I have an awesomez chara here so join and play wimme 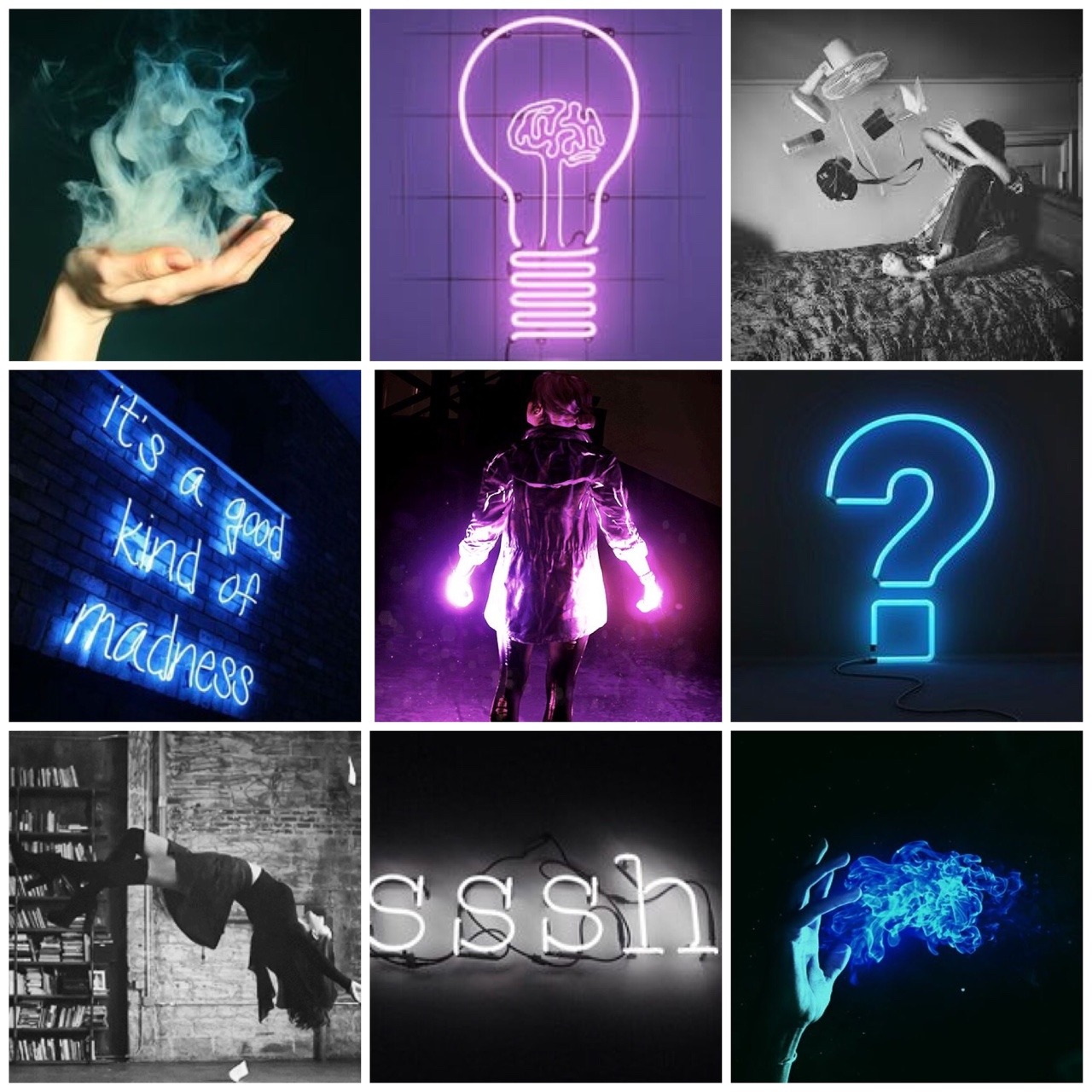 Payul, a bustling metropolis and home to the largest percentages of superhumans. Those that are human but have mutated to gain special abilites, or had them forced upon them in other ways. Despite the amount of superhumans in the city, those without powers themselves still hate the superhumans and will stop at nothing to get rid of this threat. In orders to protect themselves, these superhumans now tend to band together in groups that share a common goal. Whether that is to protect the weak, or to gain power is a completely different story. Where do you fit into Payul? Are you in one of these gangs? Are you a cop looking to shut down these gangs, or are you just a  civilian, trying to survive in one of the harshest cities in the world. Superhumans: anyone that has something that makes them not quite human. Whether something in their DNA has evolved to give them that edge, or whether they were never meant to be human in the first place.

+ All Orientation, all nationalities, all writing styles

+ Be a superhuman or just a regular human

https://www.roleplayrepublic.com/roleplay/view_desc/25434
Log in to view all comments and replies