ps. idk jedjwned wed wje the theme is like manly yet soft at the same time, hope you liked it! 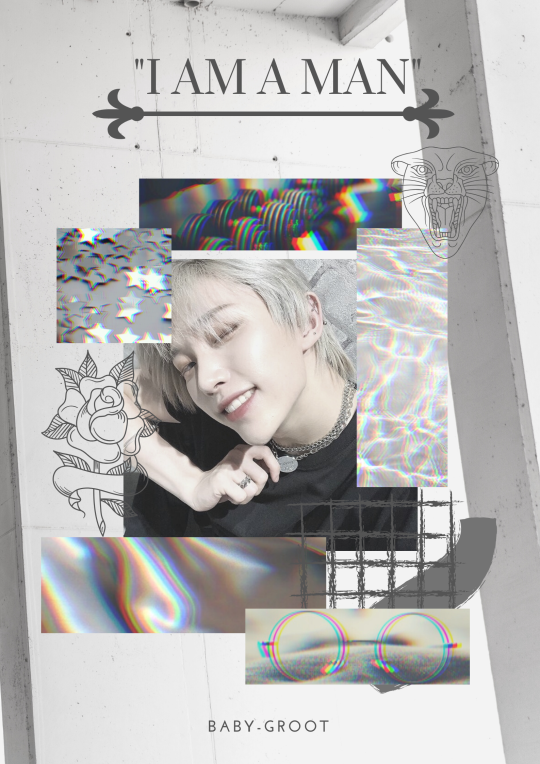 ps. i actually thought of a plot while doing this jrnfjnrfejwnfwejnfenw

Investigator Choi was hired by  the King to investigate in the Royal Palace, according to the intelligence, there's an assasination plan aimed for the heir. Step by step, he uncovered the mystery of the case, turning out it's much more than an assasination of the prince. Is he really ready to know more? Especially he learned that the one behind all of this is the prince himself, who's also his secret lover. 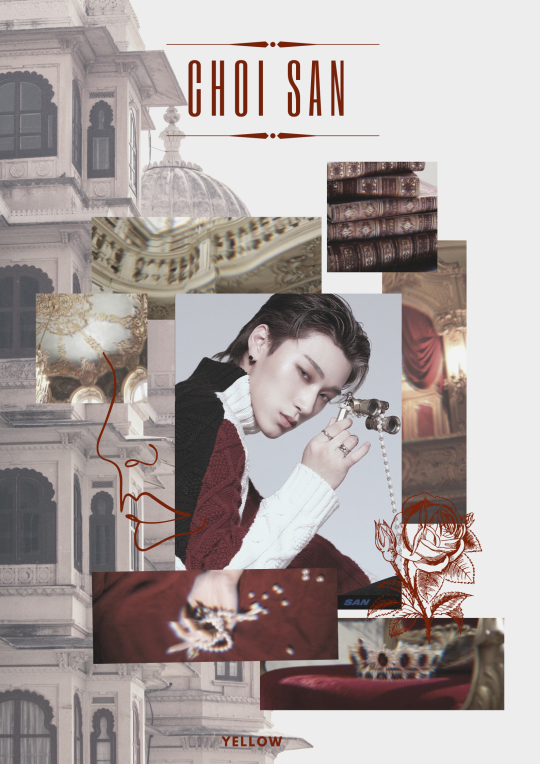 ps. i died at cuteness of him, i hope you like ittttt 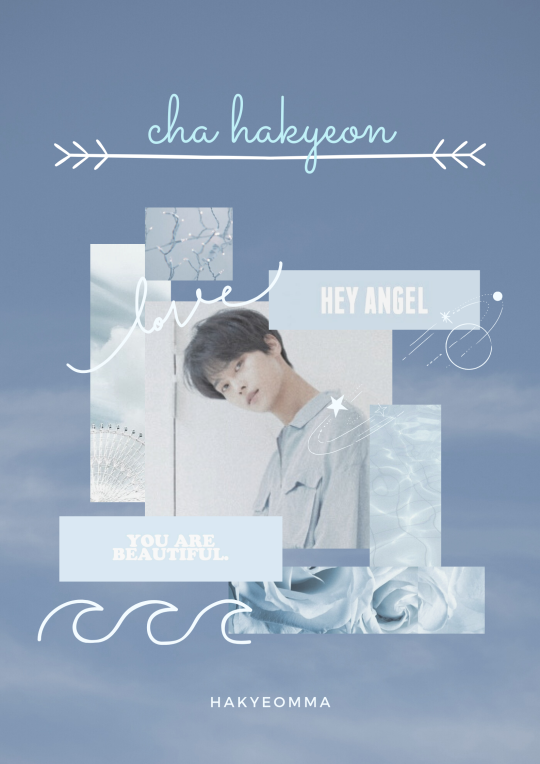 These are so beautiful <3
i love it jdhjdj tysm

AND OMG THE PLOT
IM MAKING THIS MY ACC DP
I love!!! Thank you!
Log in to view all comments and replies