laurenjauregui
follow
laurenjauregui I am but a lowly instrument to the muses. This is life through my eyes, Welcome 🌹
1488 posts
4680 followers
944 following 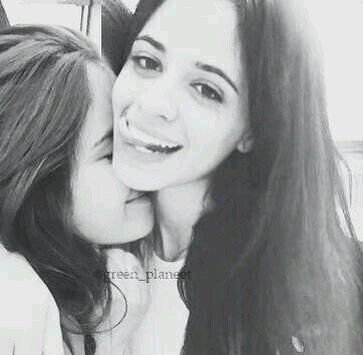 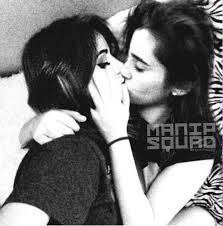 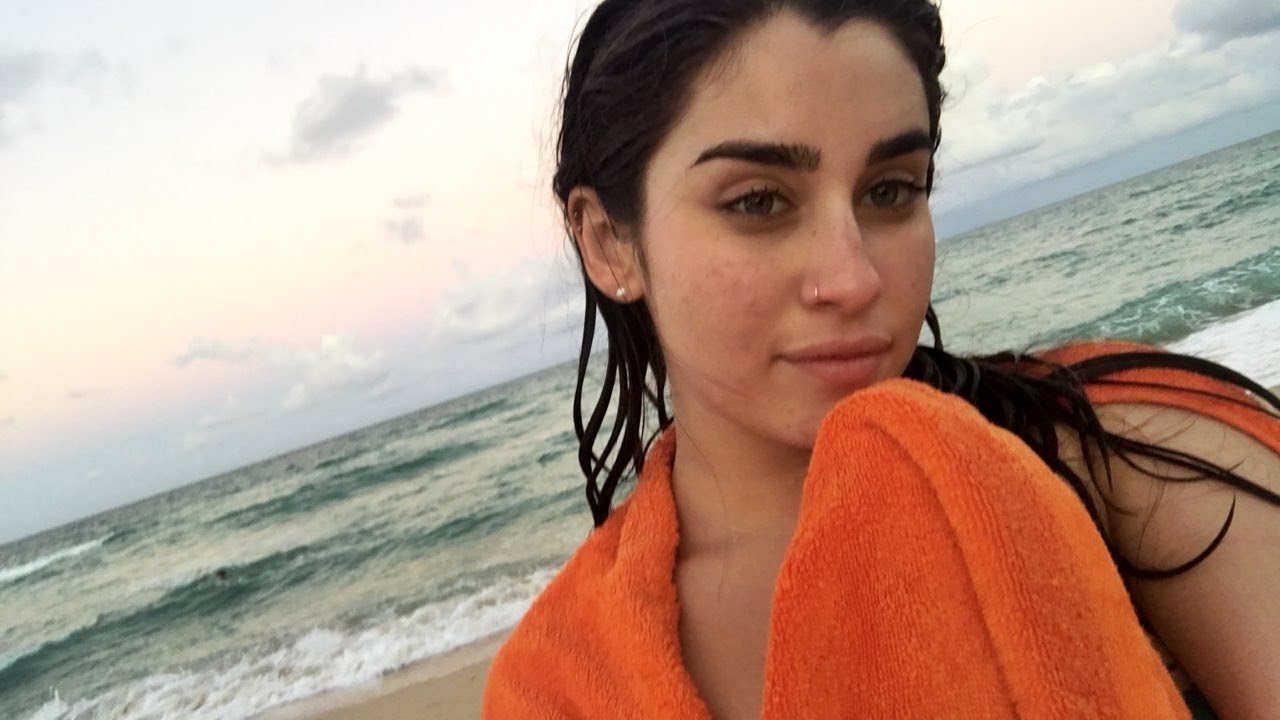 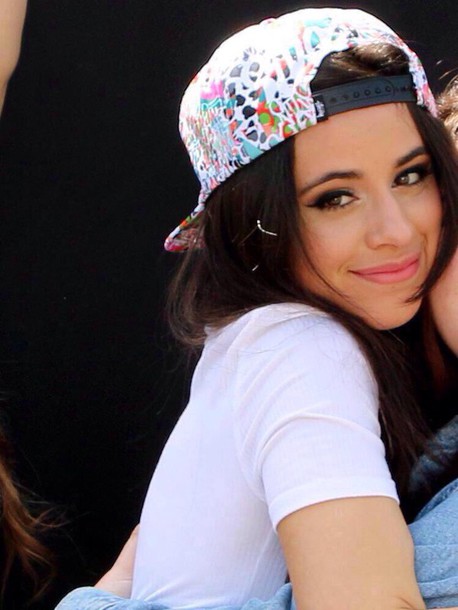 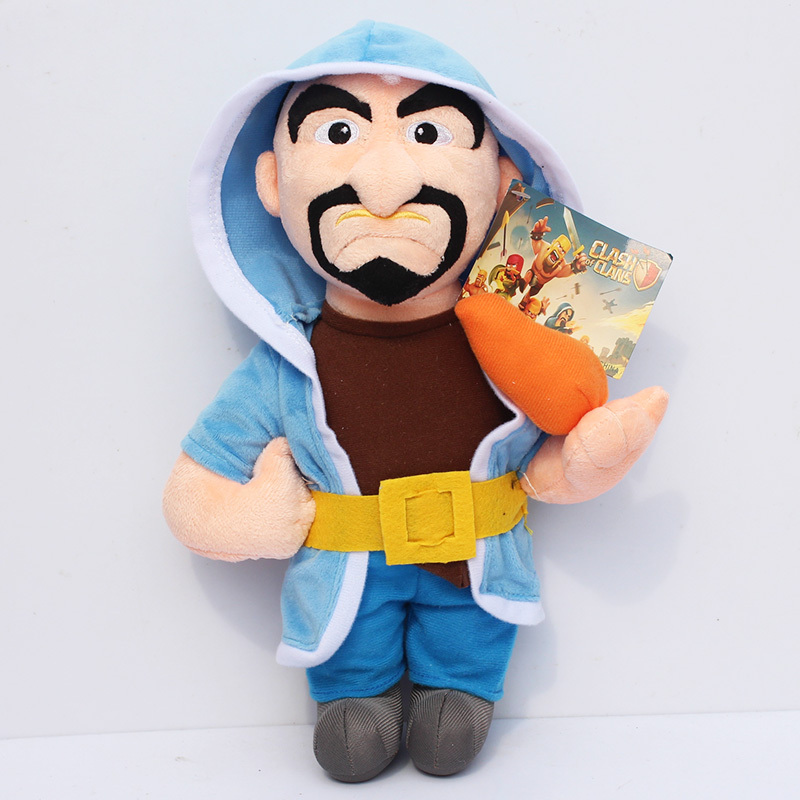 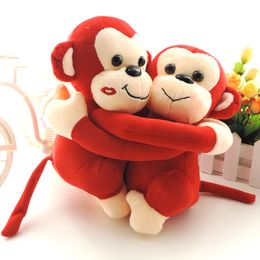 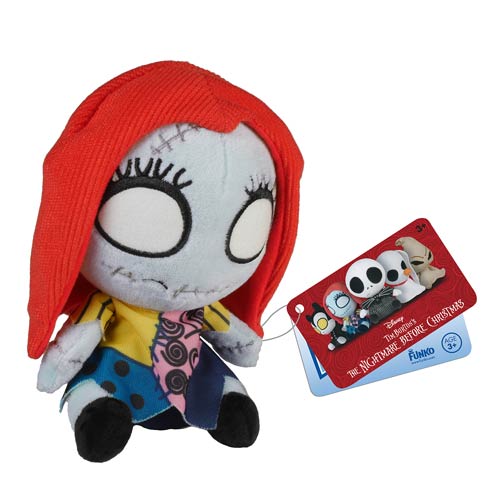 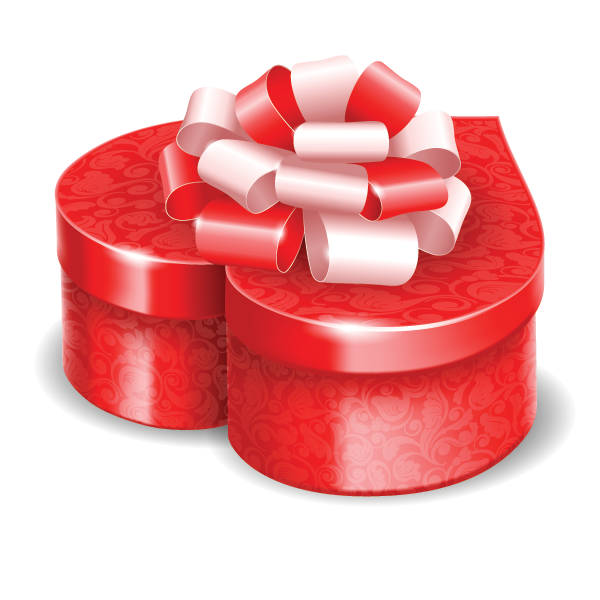 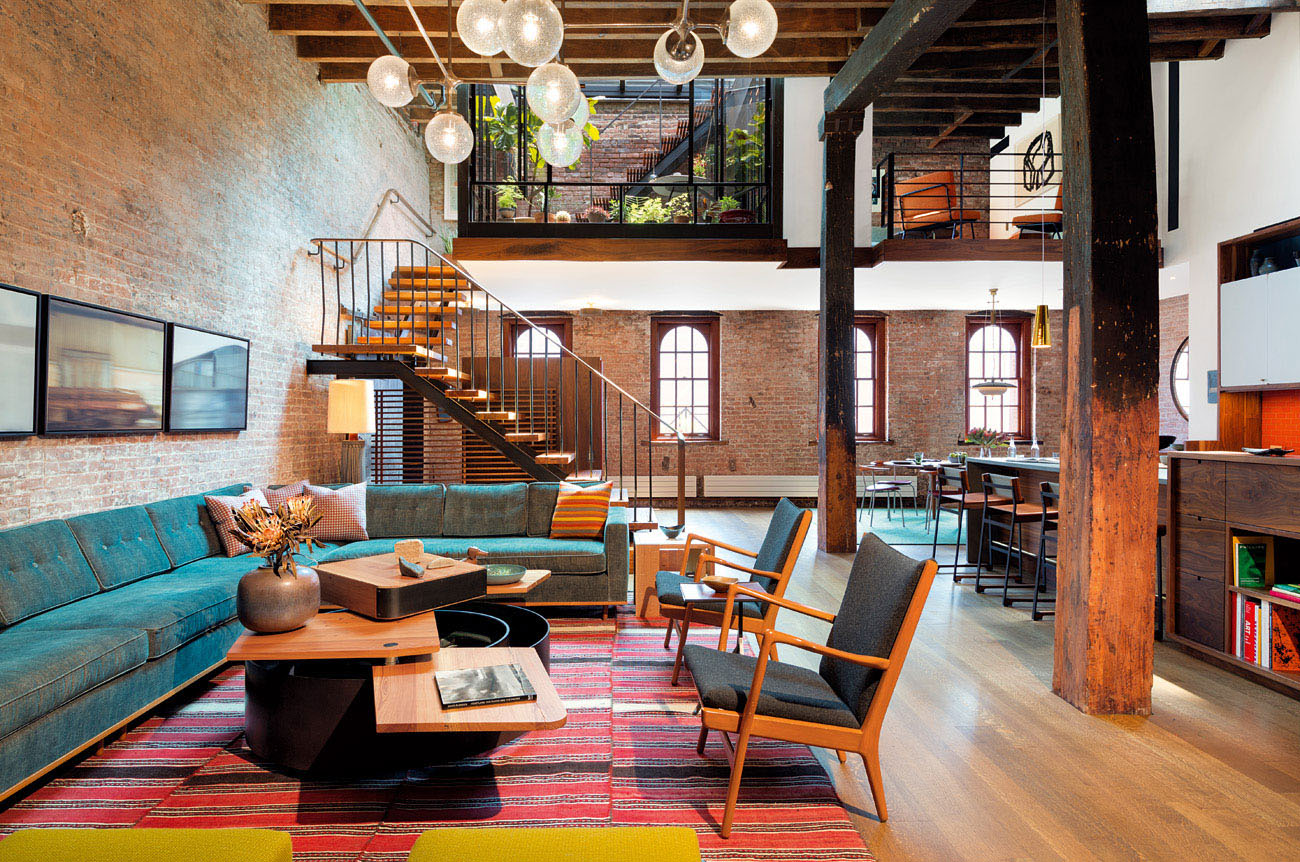 LLauren is a 20 years old girl. actually she is a photography student. originally from florida, she moved to korea after receiving a scholarship from a university which was interested in her. Why didnt she just went to an university on the united states? easy. she heard that her favorite photographer, from korea, was going to worj as a professor in the university there. Even though they opposed at first, after getting the scholarship her parents let her movoe there. so now she's living on a dorm, in a building with many of other foreigner students. about her ual orientation, lauren had no problem on saying she was a lesbian, but after moving to korea, where most of the people she met made her feek inferior because of her uality, she tries not to mention it at first until she has really known a person.

About her personality, even though she might seem cold or hard to approach at first, many people told her she looked arrogant, in reality lauren is an easy-going, friendly person. she loves to have people around her, though at the same time, she also loves to spend time alone. on her free time, she loves to draw and play the guitar, having a secret notebook where she writes some lyrics. 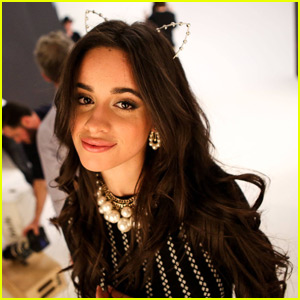