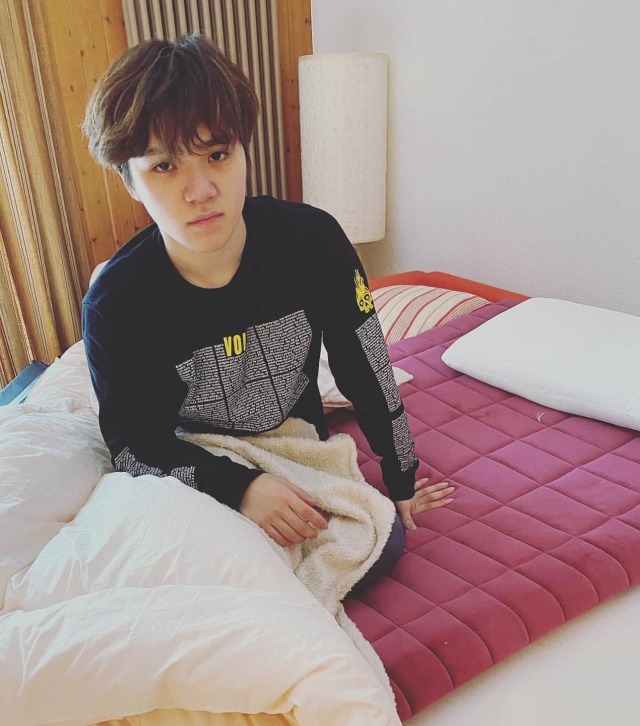 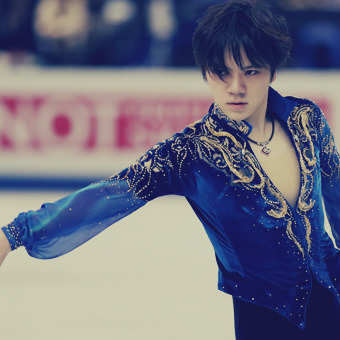 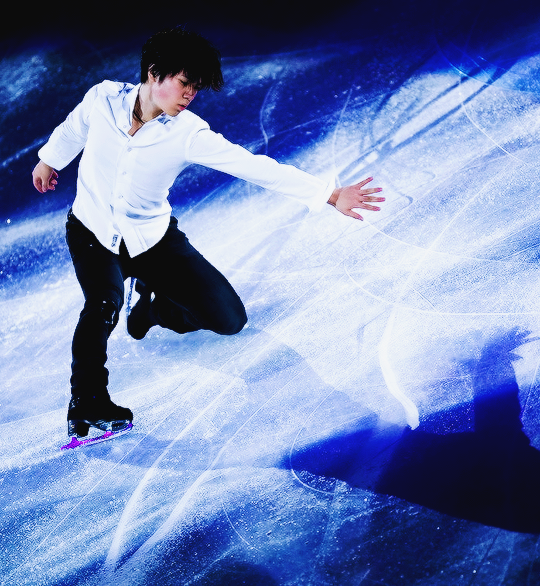 Getting to know their past.

Paragraph goes here. This entire section scolls so type as much as you want. Just hit Enter for a new line if you need one.

Getting to know who they are.

The one they give their heart to. The typist's notes and guidelines.

Plots & situations for the character. 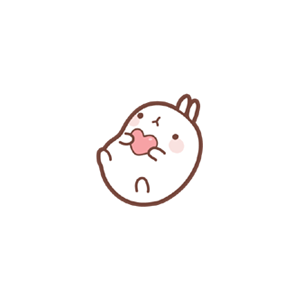 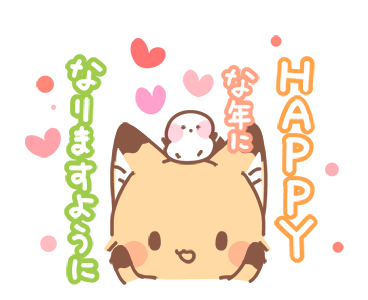 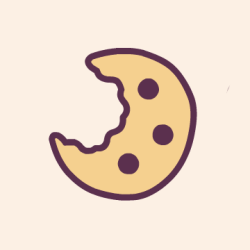 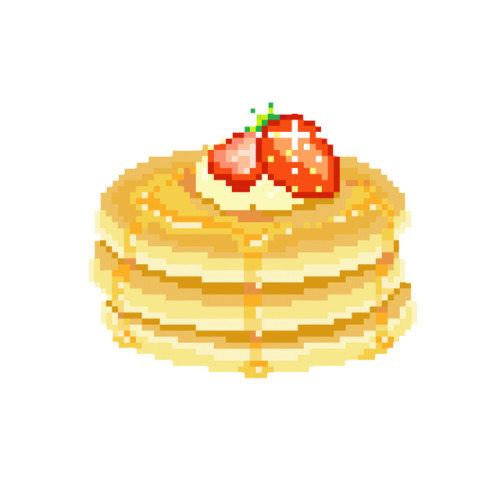 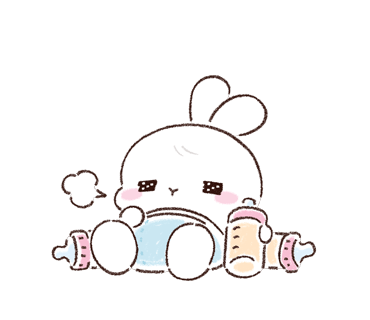 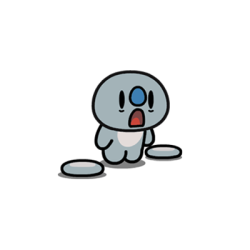 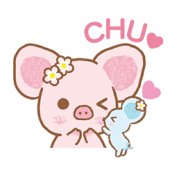 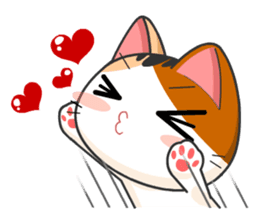 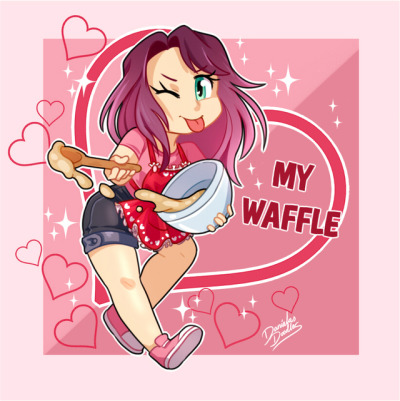 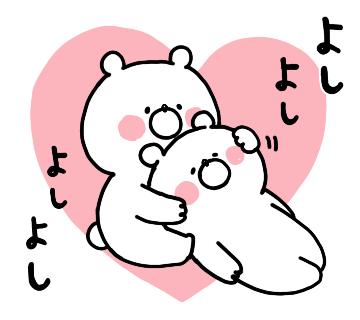 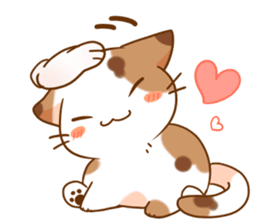 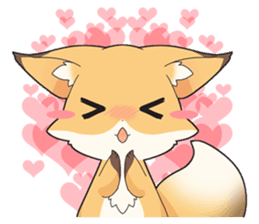 24.12.2018
lee junyoung 7 seconds ago Reply
@shoma uno Shoma Uno - -
Turkish skater boy, Shana, Vanilla bean - -
I'm asking you now... Will you be my boyfriend?
lee junyoung 2 minutes ago Reply
@shoma uno *inhaling slowly, giving you a warm smile as I bring the hand up with our couple ring and setting it on my chest where my heart is.
Feel how fast it is? Because of you. And you always make it seem like there's butterflies in my stomach.
And the thought of being away from you, it hurts.
lee junyoung 5 minutes ago Reply

@shoma uno I never thought you would complain about it.
*smiling warmly, nosing your cheek and pressing lips against yours softly, giving your bottom tier a soft nip.
Shoma - -
*whispering softly, bringing a hand up to cup your cheek, pulling in for another kiss; molding our lips together softly, tilting my head to deepen the kiss more before finally pulling away.
Shoma, I'm in love with you.

@uno shoma I uhm.. I know what this looks like. You're sitting there, looking at me as if I'm..
Well, like I'm proposing huh..?
Is that what it looks like?
*laughing a little, feeling the way your fingers tighten and smiling at it, bringing your hand to my lips and kissing softly at the warm skin.
Well.. Let me assure you.. That it's exactly what I'm actually doing right now on the ground like this..
*laughing a little, reaching into the pocket of my pants and pulling out the midnight blue velvet case, gently prying it open to expose the ring to you.
I love you Shoma, and.. Well, I'm incomplete without you by my side..
Will you marry me..? Be mine for all time..?
lee junyoung [A]00:11:22Reply

I'm trying not to but yes. uwu

@uno shoma My letter to you, Uno Shoma.

Always and forever yours,
Lee Junyoung. 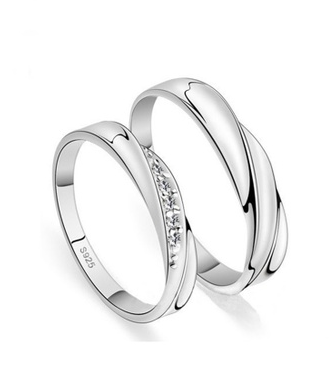 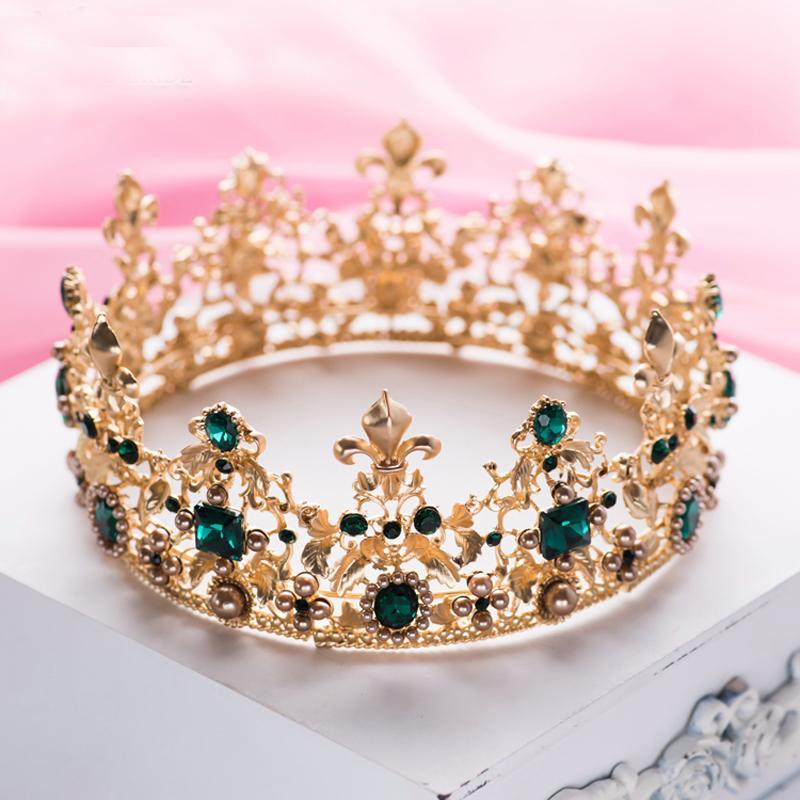 @lee kiseop I'm in a legal position to be a baby, I'm the group maknae therefor -
I am baby.
*rolling onto my back to look up at you, humming thoughtfully.
I will. I plan on marrying him, you know?

@lee kiseop *whining quietly at the chastising, rolling even more to press my face into your hip with a groan.
Okay fine! I'll stop being such a to him. And calling him a . Or hole. Or y. And anything with the term in it --
I want to keep my maknae baby title, since no one else is here from U-KISS and I really want my title.
*making a face at the tug, playfully trying to bite at your arm with a huff.
I-I -- It wouldn't be for a while. Long while - we've barely been dating a few months..
And that's not entirely my fault! I.. I don't see you much.

lee junyoung [A] 1 minute ago Reply

lee junyoung [A] 1 minute ago Reply

God I love you.

@lee kiseop *when you lean down expectantly, waiting to hear the word I huff out softly, turning away defiantly before scrunching up my face and caving; the word definitely bubbling on my lips wanting to be said.
Fine - . There. Last time I say it.
*at the smack I whine out gently, rubbing at my head where your fingers gently smacked before pouting at you.
Kiss it better hyung.
Shoma? Psychotic? Far from it actually.
I've known him for quite some months now, and sure that may not seem like a long time, but to me it's like an eternity. We just click so well, hyung. From the moment I met him, I just wanted to be by his side, wanted to be a part of his life. I've never known anyone to catch my eye like he did. I was.. Entirely smitten, from day one. You should have seen him, hyung. Sometimes I'd linger close, just wanting to be near and he'd forget how to speak. Trip on his words.. I.. I guess I figured out quickly he liked me too and I couldn't believe it. Someone as beautiful as he, crushing on someone stupid and lanky like myself? Especially when even I knew he was in love with another person but I didn't let that discourage me..
I used to tuck him in, before we were dating. He would be so sleepy, I had to carry him and I always made sure he was well cared for before I let him sleep. I didn't want to take advantage of him, I have my strict courting laws. Then one night.. When I tucked him in, h-he asked me if I wanted to rest with him. So, I climbed up on the covers, to maintain that border, and I slept in his bed that night. I have never.. Never felt anything like this before. That's how I know he's the one I'm going to one day say "I do" to. He's far from psychotic, Kiseop hyung. He's my ice prince. He's my other half. 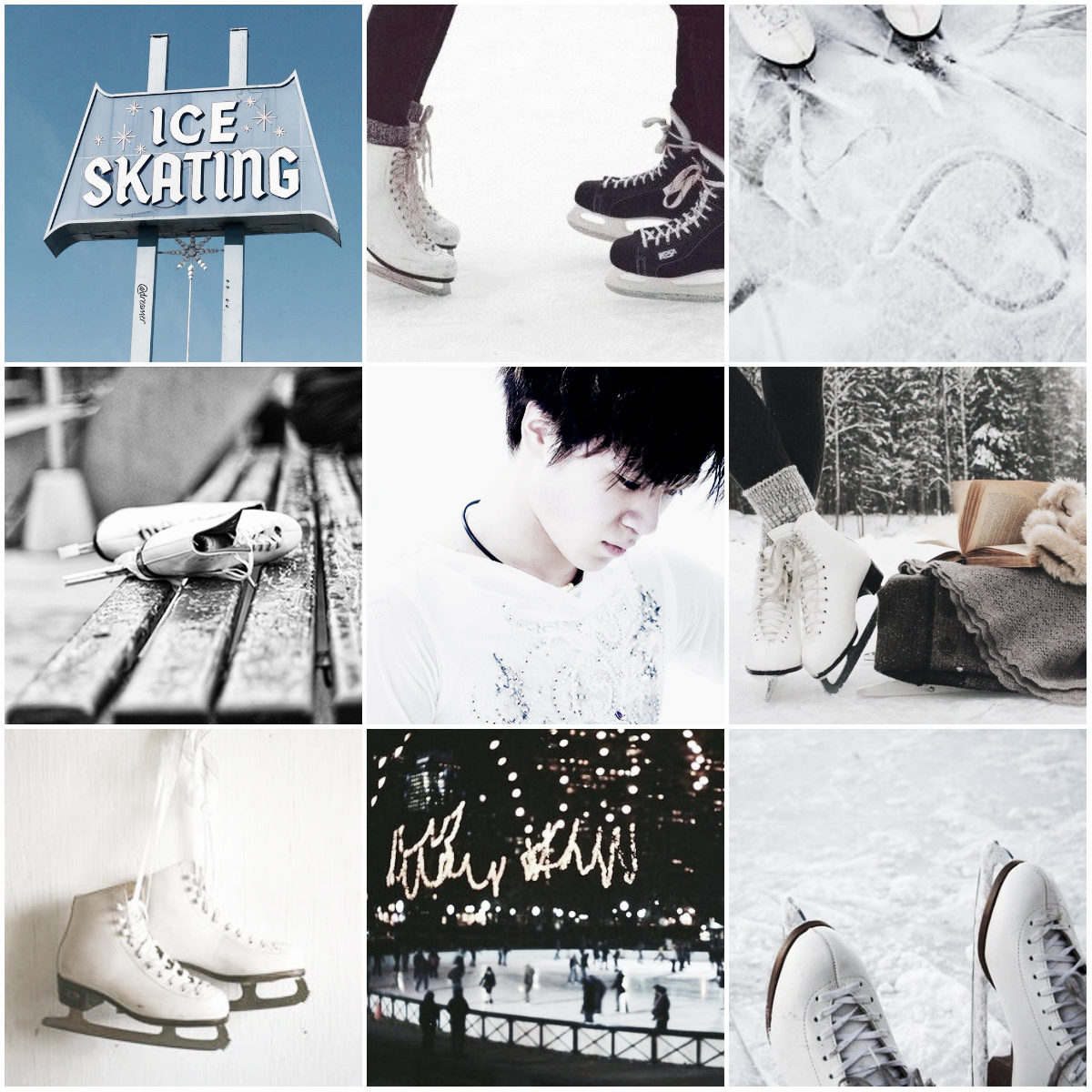 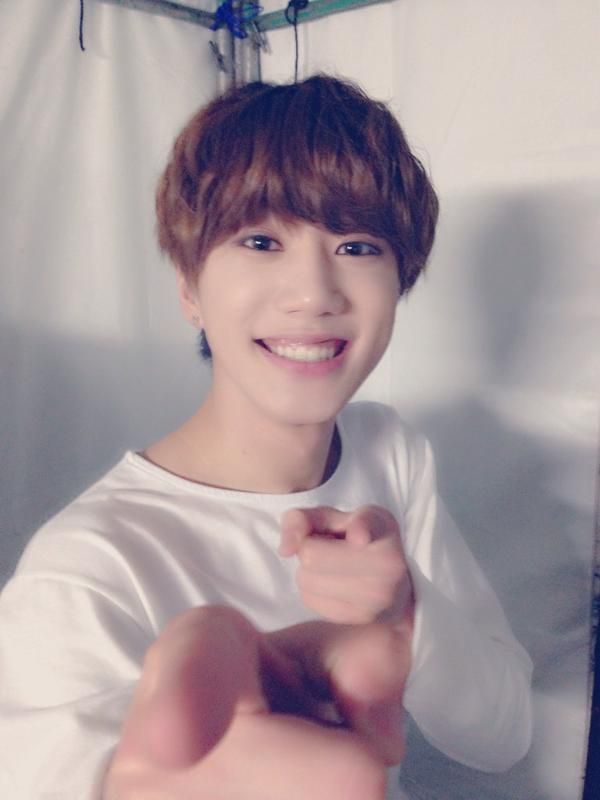 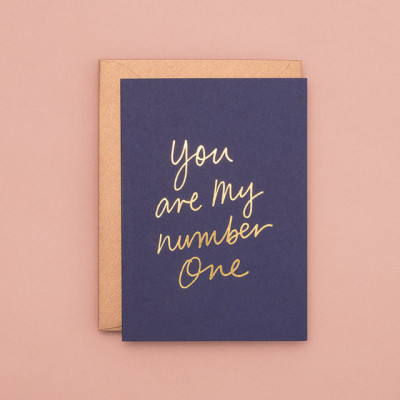 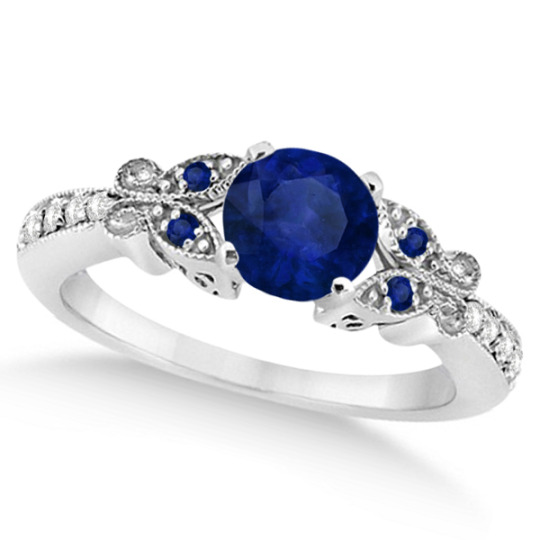