Gender: Male
Region: West ia
Country: United States
Birthday: Feb 9
Created: May 3, 2019
Activity Points: 1937
Latest post: 1 month ago
Played by: chabyeol88
Status: “Loving you gives me strength. Don't need anything else as long as I have you.”

Dropped by here for something?

*grin* Well. If you're interested in my back story, here goes nothing...

Don't be shy, I would like to mingle with anyone of you.
Occupation actor and singer, at least before I came here.

Choi Jinhyuk alpha wolf form: Kurama, stubborn, hard-headed and has a will of his own. Could came across a bit arrogance at times but kurama cares about things that belonged to him, especially when it involving his potential mate. So don't mess with him. He'll bite you back.

Carefree, bipolar and loves freedom as much as he loves the outdoors. Jinhyuk escaped the Choi bloodline responsible by living his life carelessly and aimlessly as an action, thriller actor. But now that he's back with the pack, he picked duties such as patrolling the island, yatch sailing, fishing, all the activities which he can stay away from thd clan as much as possible. He loves being among the pups, but just plainly hate political issues regarding the packs.

Compassionate, blunt and charming all in one packet.

Get to know him at your own risk.

Loves kids, that's why he enjoyed teasing his younger relatives and the other younger pack members very much. 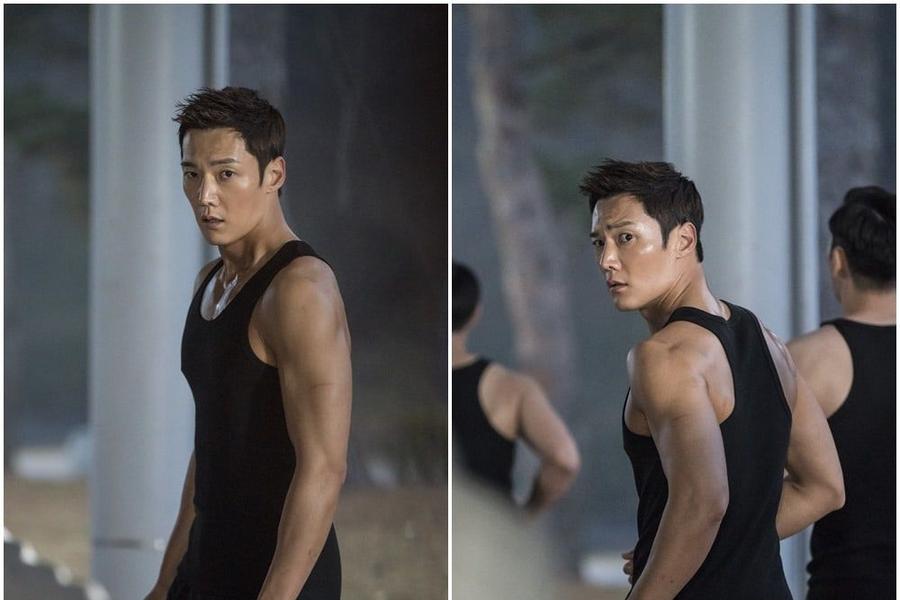 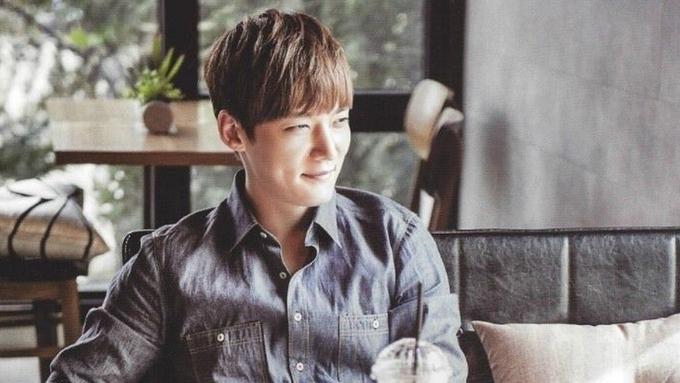 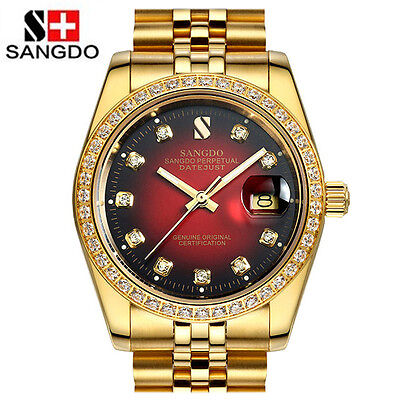 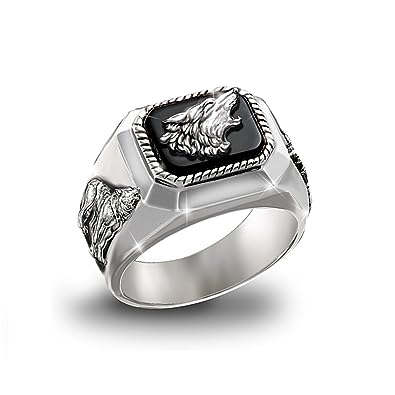 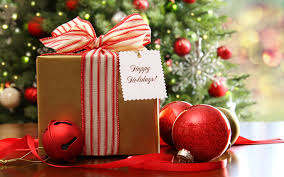