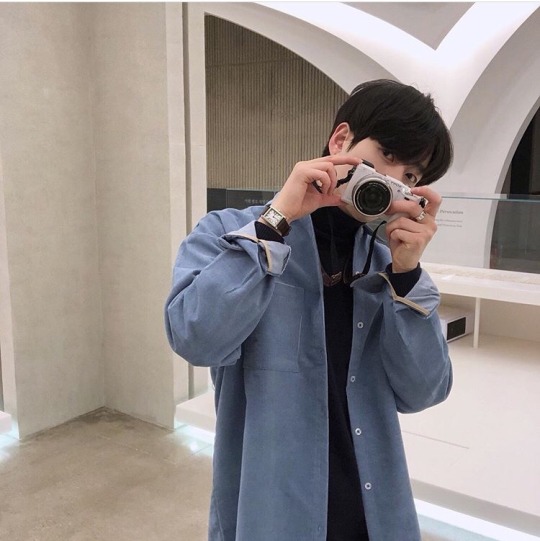 Jung Jaehyun [A] 1 minute ago Reply

you saying out here you don’t have a dad for. I’m right here.

Jung Jaehyun [A] 24 seconds ago Reply

Choi Yeonjun6:54:31 PMReply
ALL I KNOW IS THAT I LOVE TAEHWI I'M CRYING

nsfw is okay as long as there is no ual content. thank you!

writing style: the length is typically three to five paragraphs in length, but starters are typically longer. my style of narration is a more obectice third person limited style as i don't reveal the thoughts of the characters in depth and leave for their actions to describe what they intend. as for my alliterations, personifications, etc, all depend on what kind of

plotting style: i prefer all iniatives to plot to be private messaged. i also love winging a good idea, but plotting still works great!

reply speed: approx. 9/10, but i am also studying online and will change during finals.

cafe au (tw: victim of domestic violence)
soft plot, friendship & relationship both possible.
despite being known by locals as the sunshine of the cat cafe, taehwi struggles with fragments of his past. he spends more and more time with the cats, straying away from human contact. you know that prior to his beginning at the cafe, you were peers in high school and even community college, but the burdens of home plucked taehwi from his dreams of an education. you weren't close to him, but despite how friendly and outgoing he used to be, no one was. you're fairly sure something bad has been going on at home with his family, and when you come into the cafe to find taehwi spent the night think something has to change.

royalty, historical, possibly supernatural au (open ended)
angst, relationship possible.
prince taehwi's kingdom is renowned for its knighthood and morality, and the prince himself is known for his charming smile and diplomacy skills with neighboring countries. however, the prince has a tragic past wherein the past king and taehwi's mother were suddenly kidnapped during a carriage trip into town. any peasants around the area were found dead with marks from vampires on their necks when taehwi was sixteen. however, the council made to stand in for the king's absense decided it was instead a neighboring country that they swiftly declared war on with nearly no basis. currently, the crown prince is twenty-one and is waiting to be twenty-three to be crowned king. prince taehwi is still very similar to the person he was prior to his parents' deduced kidnapping and murder, but will your character be intrigued by prince taehwi's shadow behind his smile?