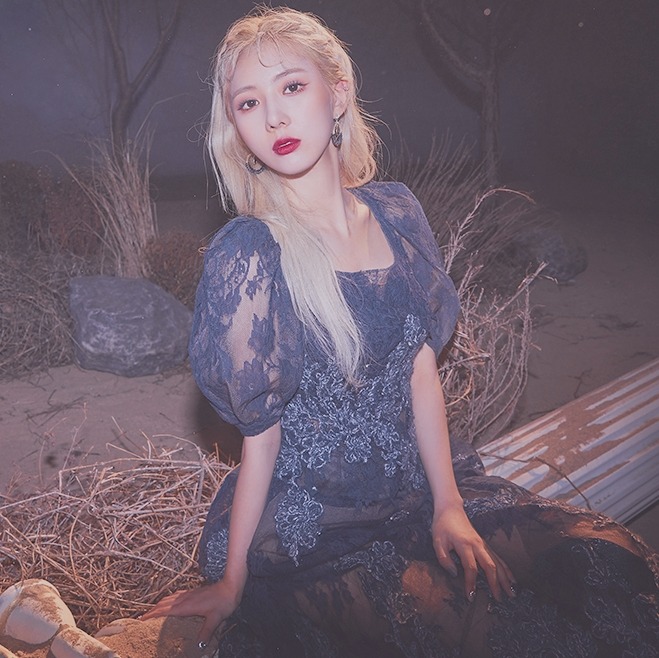 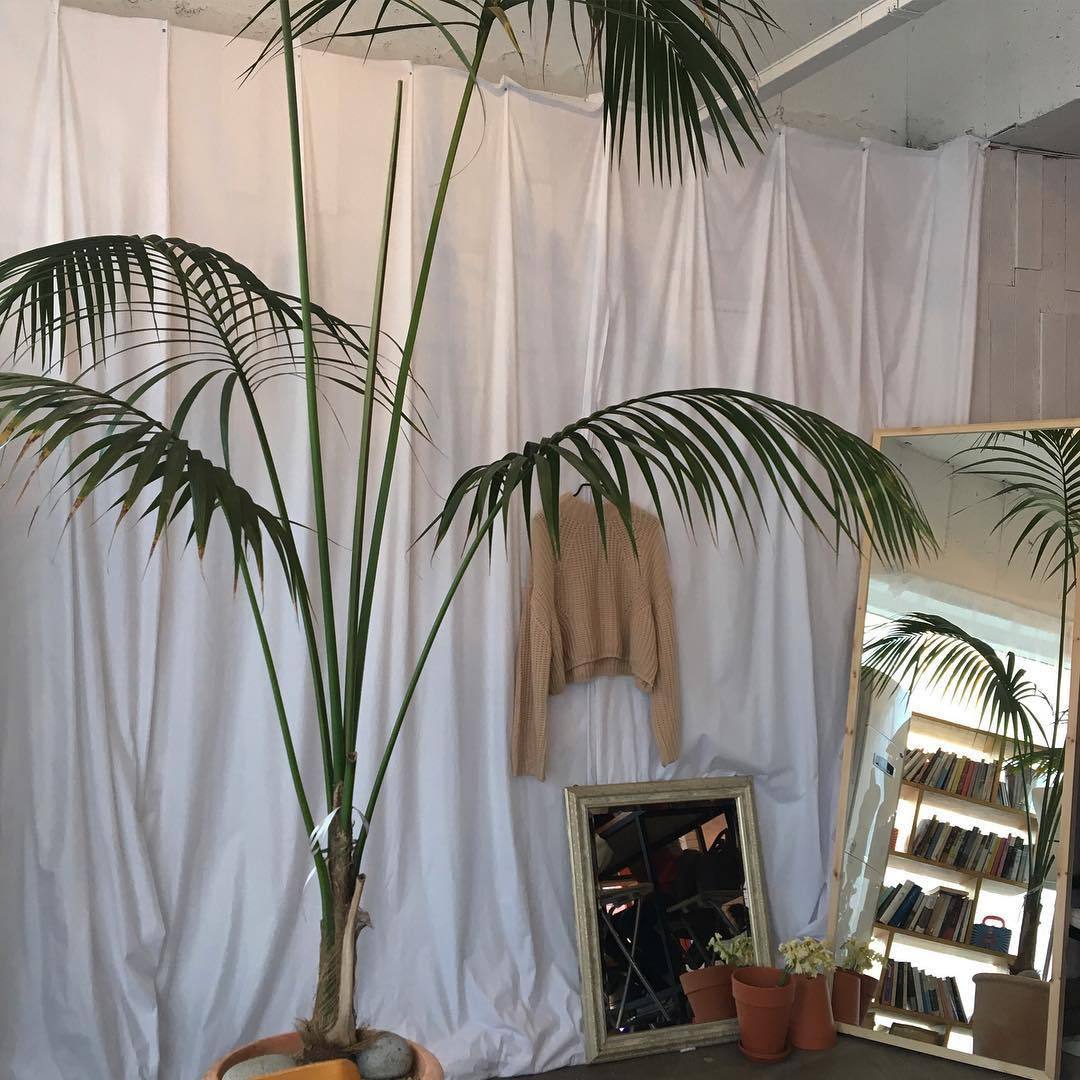 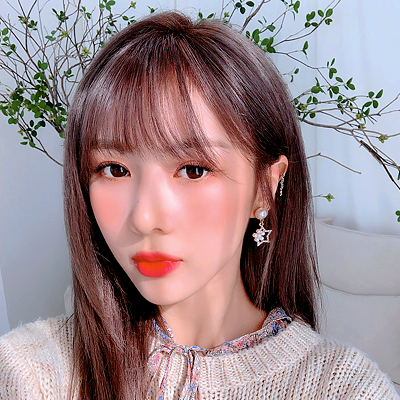 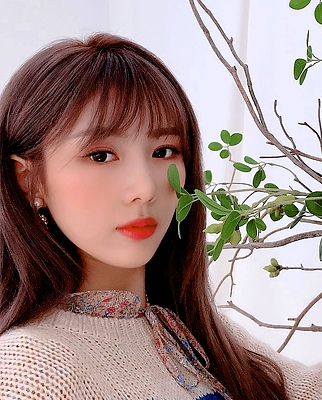 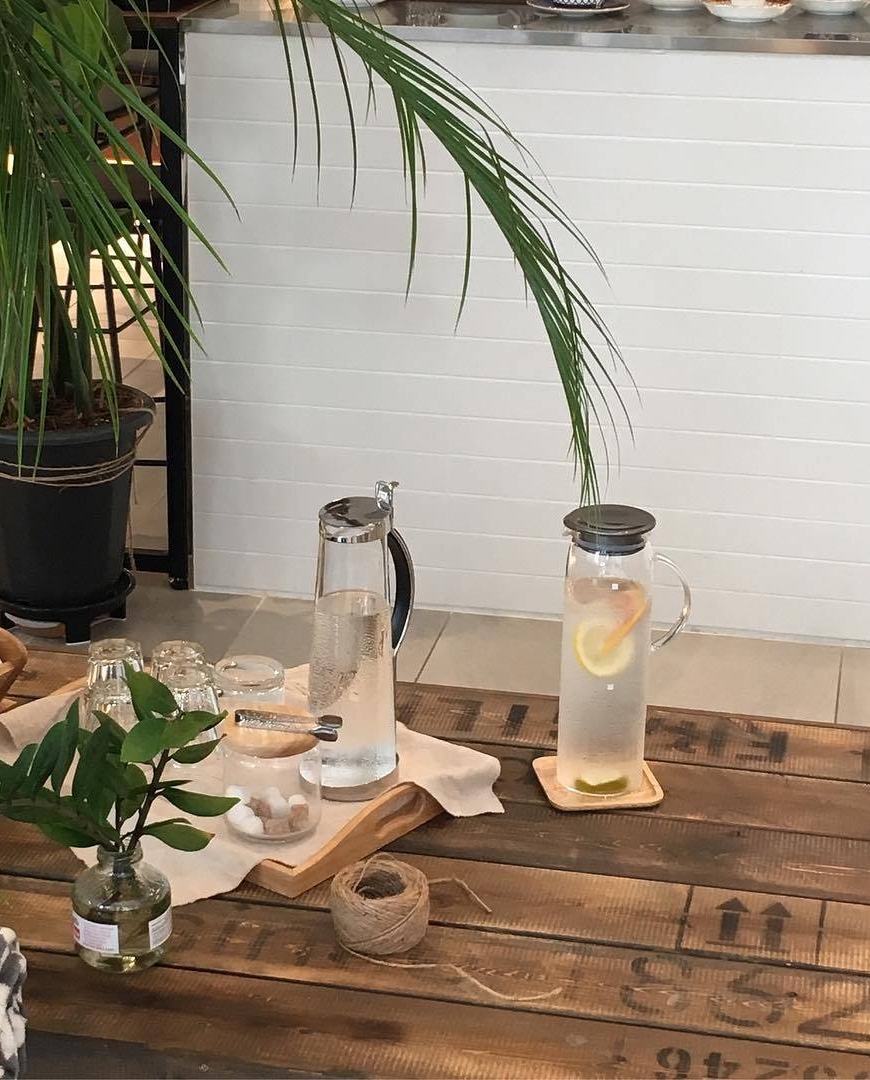 updated on 00 2019
#tag
#tag
♡ ↻
03.
background
princess erika, born frederika alberta hildemund marette andrepont-westergaard, is the only child of prince hans westergaard and lady lucillia andrepont. she is the current crown princess of the southern isles. having been a product of a loveless marriage, erika hardly ever experienced nurturing and care from either of her parents. the two nobles have been wed together through an arrangement, and likely the only established relationship bound between the two of them is that of the ink upon the certificate; nothing more than a title, as is most of the entire royal family.

as a growing lass, she'd more often find solace in the surreal lands of fairy tales, finding comfort in the quick escape from mundane reality they provide. as a result, she'd often be caught daydreaming in her classes and spacing out at certain times. without having anyone to accompany her while growing up, she relished in the few moments she gets to spend with her mother, however short they may be. her father had never been very particular with her, even so much as dismissing her as one of his "responsibilities". she loved her mother dearly, but rare are the moments she's able to be with her. being still a lady of france, she'd almost always be away for matters involving the ties between denmark and france– an ambassador, if you will. and because of this absence, erika learned to both cling onto the precious memories she has with her mother and to adapt and raise herself as a proper princess all on her own might and will.

the few moments she does get to spend with the prince had all been nothing short of traumatic, finding his actions and the motives behind them quite disturbing and out of proportion. the more time she spends with her father, the more the vows to never be the man he allowed himself to be. the pressure of being a danish royal had never been the easiest to bear– especially with an overbearing father like the prince. she'd known well and true of the crimes he'd committed in the nearby country of arendelle, and never once did she understand why it had been a necessary step in her father's agenda. the expectations her father has set up for her being the lone heir of the throne had always been a burden erika constantly ran away from. it wasnt that she did not want to rule– but if she does, she wanted to do it right. none of the games her father plays, none of the hunger for power that had riddled the danish people in fear for the past few years. if she would rule, she would rule properly.

but unfortunately, her father did not exactly support most of her ideals. they would be in constant conflict with each other, and she'd fall onto her father's bad graces time and time again. the dreadful hours at the palace spent with prince hand usually left her drained and missing the comfort of her mother's presence. instead, she again faces days and days of her father's psychological torture, her psyche being damaged and her overall view of the man she considers family souring each time. and, as if things could not have gone any worse, lady lucillia arrived home from a trip to france severely ill and incredibly weakened. erika got word from the doctor that she would not live much longer, and so she spent the remaining days in agony as she slowly watches her only living lullaby left vanish into the afterlife.

with the death of her mother and he father growing ever-occupied with royal matters, she'd gotten more time to go out among the people of the southern isles, disguising herself as a local rebel who has nothing better to do than distribute riches to the poor. it had taken her a summer away from school to become a robin hood figure to her country, it will not take her longer to do the same for the countries her father has done wrong. she'd convinced herself to not fall under the shadows of the abusive monarch her father is, despite the prejudice she might face from the people who've lost their trust in them. she would prove to them that she is a princess worthy of a throne, she only needs time and some work. erika knows she'll get there– with time and patience, she will be a better person, a better ruler than prince hans had ever been.
updated on 00 2019
#tag
#tag
♡ ↻
04.
aesthetics 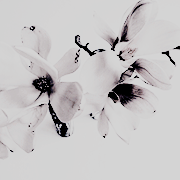 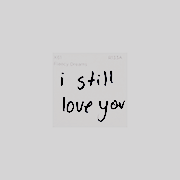 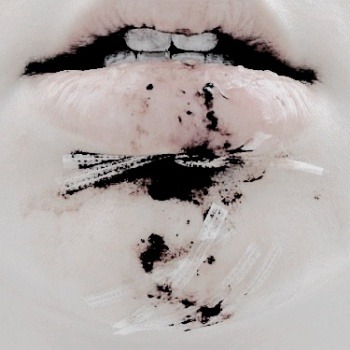 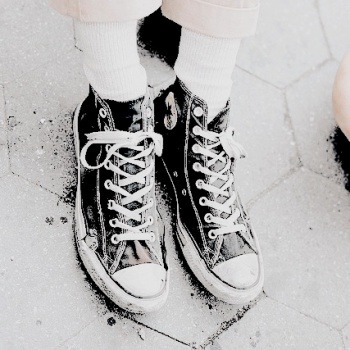 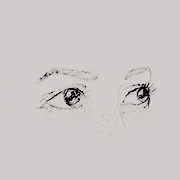