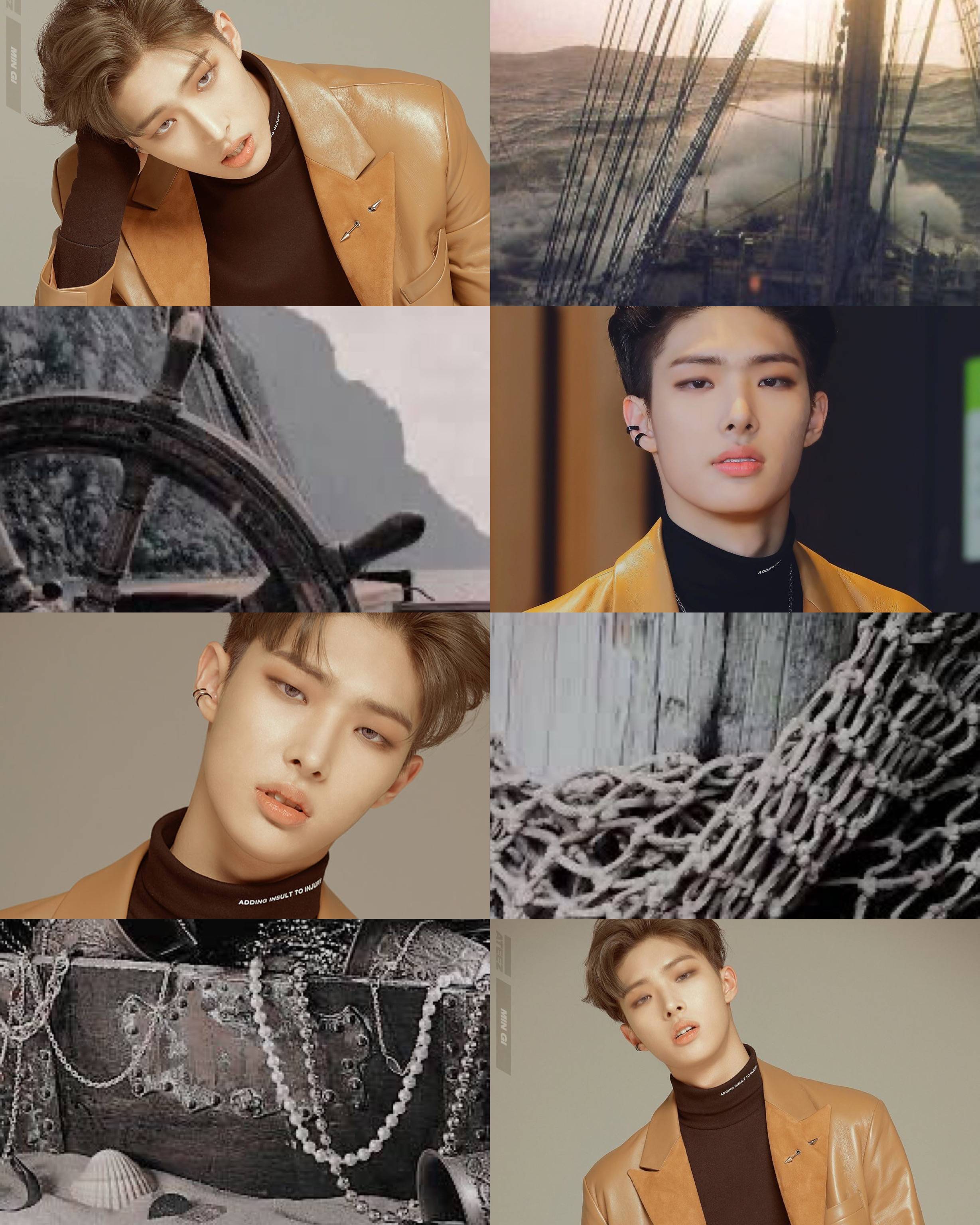 ༺❈Weaknesses: gets insecure really quick but covers it by being loud,

༺❈Past: chaser grew up on a ship, learning everything his father had taught him early on. Barbossa was very strict with him, wanting him to excel at everything, but chaser was young, foolish and full of fear. The boy wants nothing more than to make his father proud, show him that he’s successful and can take everyone on. One day his father sent him on a mission with his own team. But chaser made a mistake and failed the mission, causing the team to take great damage. His father was beyond disappointed and angry and sent his son away.

༺❈Other: Friends with archer, won’t tell anyone what happened between him and his father, let’s everyone believe he’s extremely successful and skilled through lies, great rivalry with Ravenna Sparrow as their fathers are rivals as well, Hector wanting Chase to be better than his rivals child. Their fathers rivalry kind of went over to them so you can always see them bickering, fighting and bullying each other. face claim is Ateez song mingi 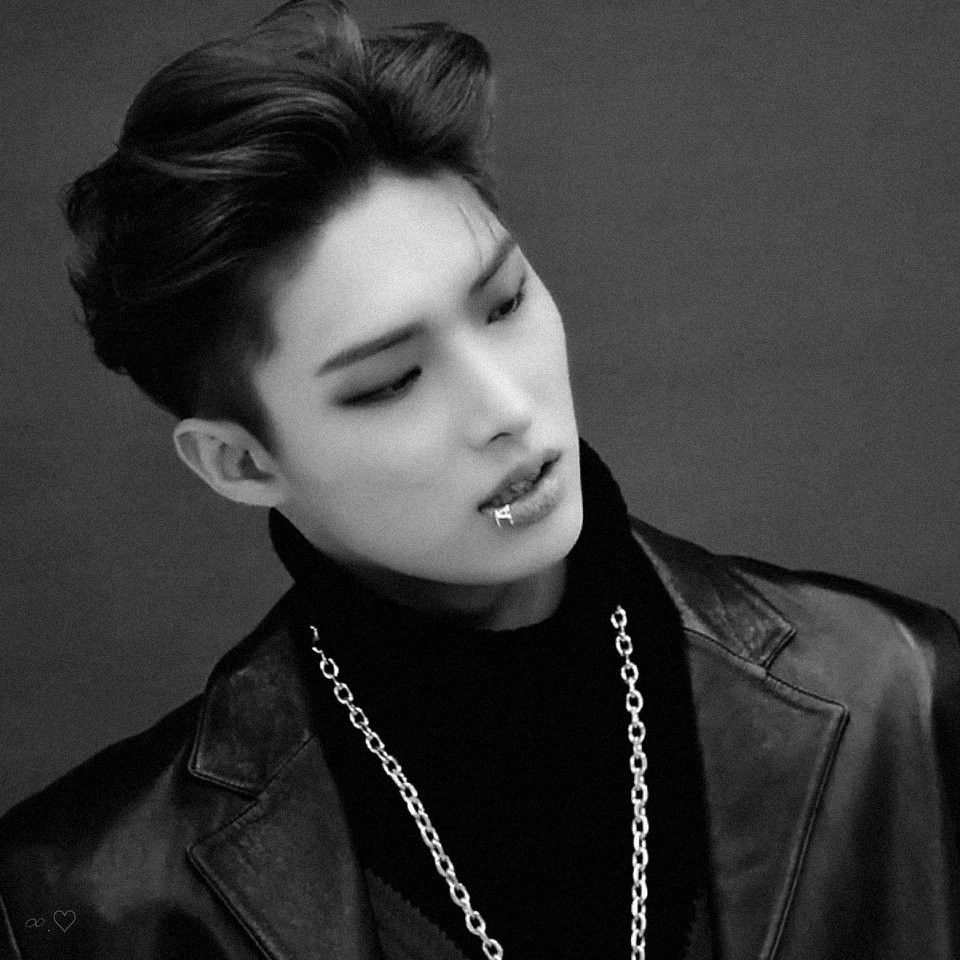