Kim Woosung
27
GMT-5
Woosung grew up in a middle class family that was rather comfortable in their lives down in LA. Parents moving to South Korea after they had discovered Woosung had a knack for singing but knowing American entertainment wouldn't be as easy to get into as Korean entertainment. Woosung didn't really mind the support of his parents at first but he could tell the toll it took on them. Considering they still had a child to take care with his brother younger by 13 years he had given up on his dreams right before finishing high school. Focusing solely on writing and mixing songs for more popular artists in the entertainment world. He wasn't quite sure what sprung up the invitation for this strange site but it had peeked his interest. Always interested in exploring the same this was his way of seeing what was his type since he could not explore openly with a rather large fanbase for his songwriter's name.
Switch 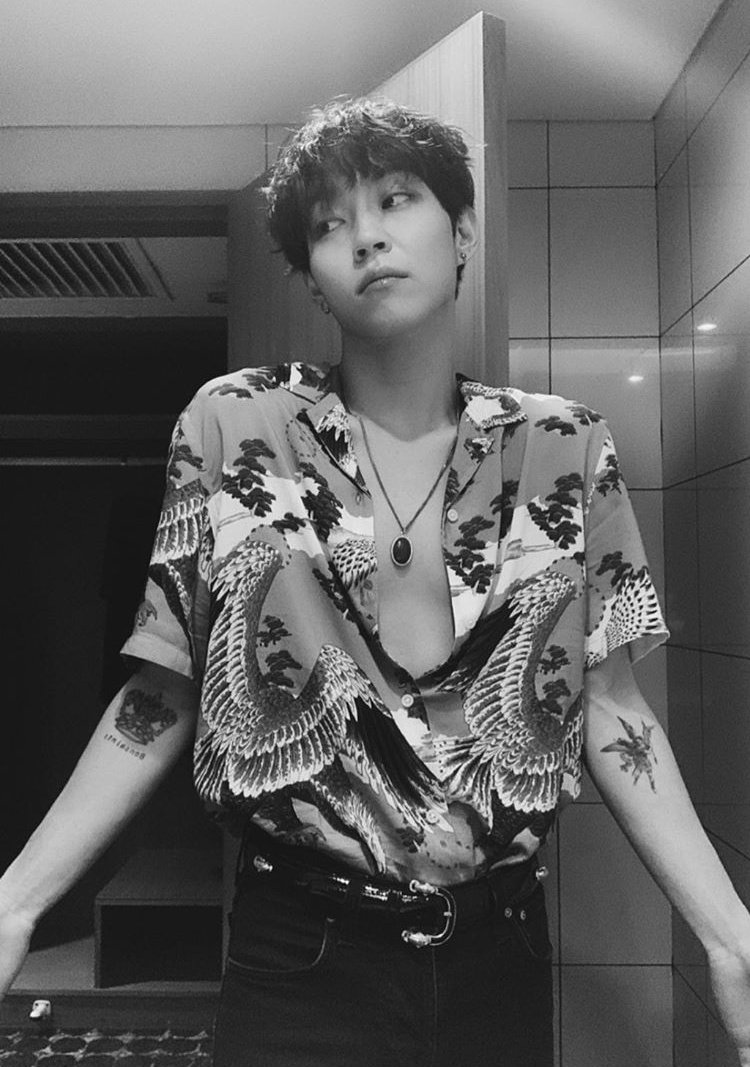