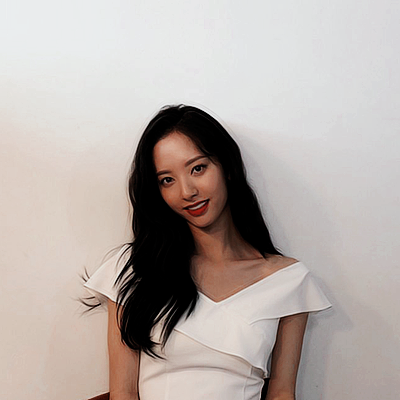 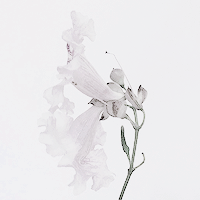 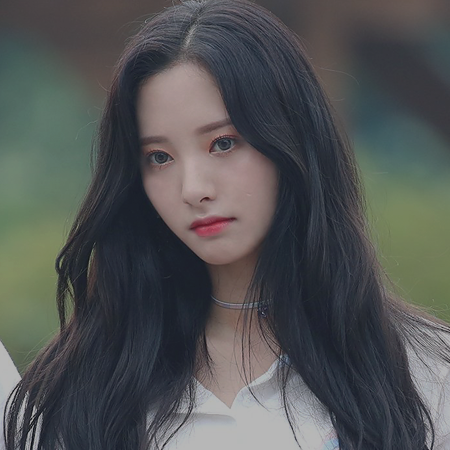 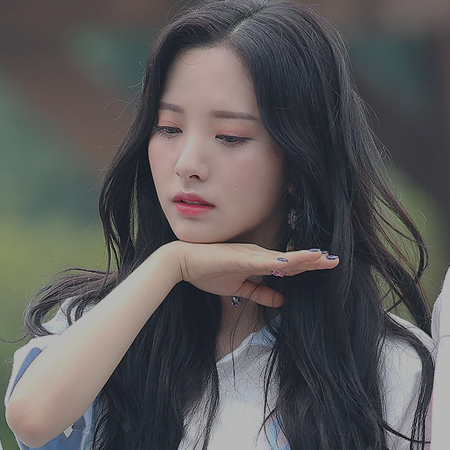 Hey! jiyeon here. so here's the basic stuff about me:

• speed replies depend on the day

• Scroll down for writing info

• Send me a private message instead of posting on my wall if you want to plot.

• please let me know if you're planning to drop the plot so i wouldn't have to wait or work on a reply.

• I'm going to keep a tracker so please don't poke me or rush me for a reply. i will definitely get back to you as soon as i can.

usually mirror reply, flexible and can work from para to multi para 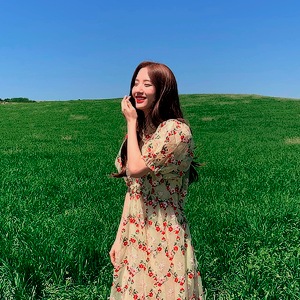 By 2200, the government has given permission to all individuals aged 24 and above to visit their loved ones living in the simulated reality for people who passed over - San Junipero. Jiyeon, who passed over at the age of 21 currently resides in San Junipero. Your muse had just turned 24 and had decided to visit a relative in San Junipero. During this visit, your muse meets Jiyeon and eventually, they become friends as your muse would often visit Jiyeon and talk to her via the comm box. Eventually, your muse falls for Jiyeon and plans to pass over to be with her but Jiyeon is strongly against this, knowing how essential life is after all, it's one of the things she lost. 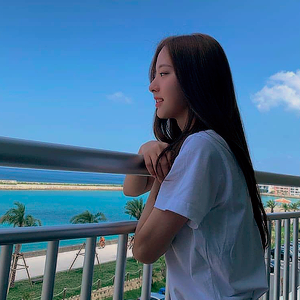 Jiyeon has been working as a flight attendant for five years. As someone who was still working her way up the organizational hierarchy and building a career, she kept herself busy with flight schedules, forgetting about her social life. Your muse is an experienced pilot who happens to encounter Jiyeon in one of the flights to Bora Bora. Since the return trip wouldn't be until after a week, your muse would attempt to get Jiyeon out of her comfort zone and work on her social life. 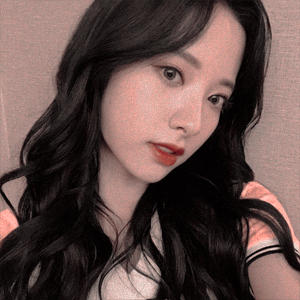 On Jiyeon's day off work, she decided to spend some quality time with herself at a local cafe. In order to pass time, she whipped her phone out and went on Tinder, casually swiping left on all the guys who appeared on her screen. After another left swipe, your muse's voice comes from behind and catches her attention. Your muse is the guy she last swiped left. 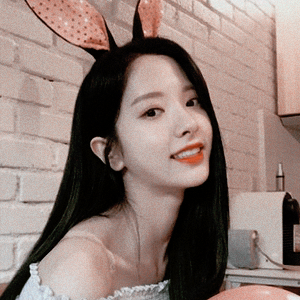 Devil on my shoulder : open

Those comics and animations showing that all individuals have an angel and a demon on their shoulder who whispers to them and tells them what to do in different situations is actually true. Although they cannot be seen, they're definitely there, doing their works. Due to unknown circumstances, Jiyeon, who happens to be the demon on your shoulder, becomes visible to the human eye. As the both of you figure out how to return things back to the way they were, your muse discovers that demons aren't as bad as they appear to be. 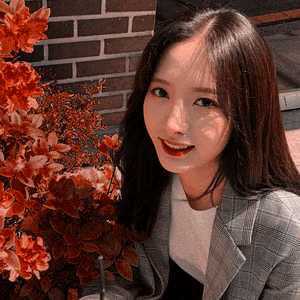 Jiyeon and your muse are soulmates. Whenever Jiyeon or your muse would write on their skin, it would appear on the skin of the other person. Your muse, who tends to be forgetful, jots down the list of things he has to do for the day. Jiyeon's curiosity gets the best of her as she goes to the location which appeared on her hand and there she meets your muse.

plots
The alarm need not buzz and release it's usual noise for Jiyeon to be awake. Like the previous day, her demon beat her alarm in waking her up as he squeezed her heart in the palm of his hand, jolting the female awake and managing to take her away from the only escape she found solitude in - sleep. ing anxiety. Given her previous experience from the last couple of days, she already knew closing her eyes just made matters worse as it allowed and enabled her demon to whisper more words that ended up consuming her mind, her soul. The only coping mechanism that seemed to help was curling up to a ball and focusing on her breathing. So she did.
Lying sideways, she pulled her legs up to her chest and wrapped her arms tightly around them, her eyes remaining focused on the still white wall in front of her. In.. out.. in.. out.. in.. out. Jiyeon replayed the words in her mind from the article she recently read - according to experts, holding your breath for five seconds and releasing the air for another five seconds helps ease anxiety. In.. out.. in.. out.. in.. out. ! It wasn't helping. The method that seemed to work yesterday did not seem to help at all today.

With her demon clenching her chest tighter than before, it became harder to breathe. Jiyeon's fingers curled on the blanket before she tugged the material over her head, like a five-year old child hiding from the monster beneath her bed. A tear silently slipped down her cheek as reality sunk in and the emptiness swallowed her whole. She refused to turn and look at the empty space behind her. No, refuse isn't the proper term. Can't. She can't turn to look behind her - at the space someone used to occupy, at the place where she once turned to seek refuge.

And with sound so silent it barely came out as a whisper "of all people I could lose.. why did it have to be you?"
sample 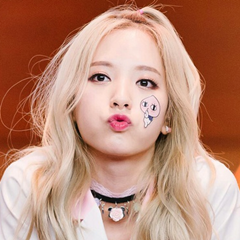 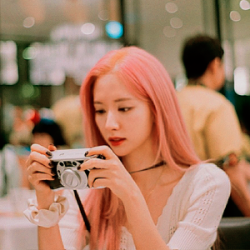 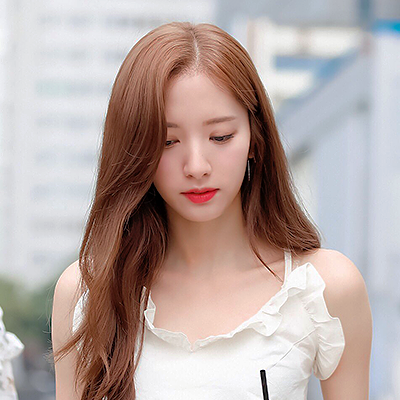 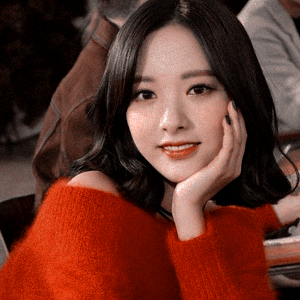