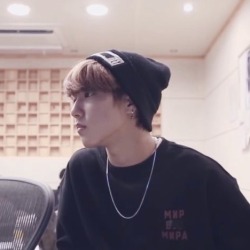 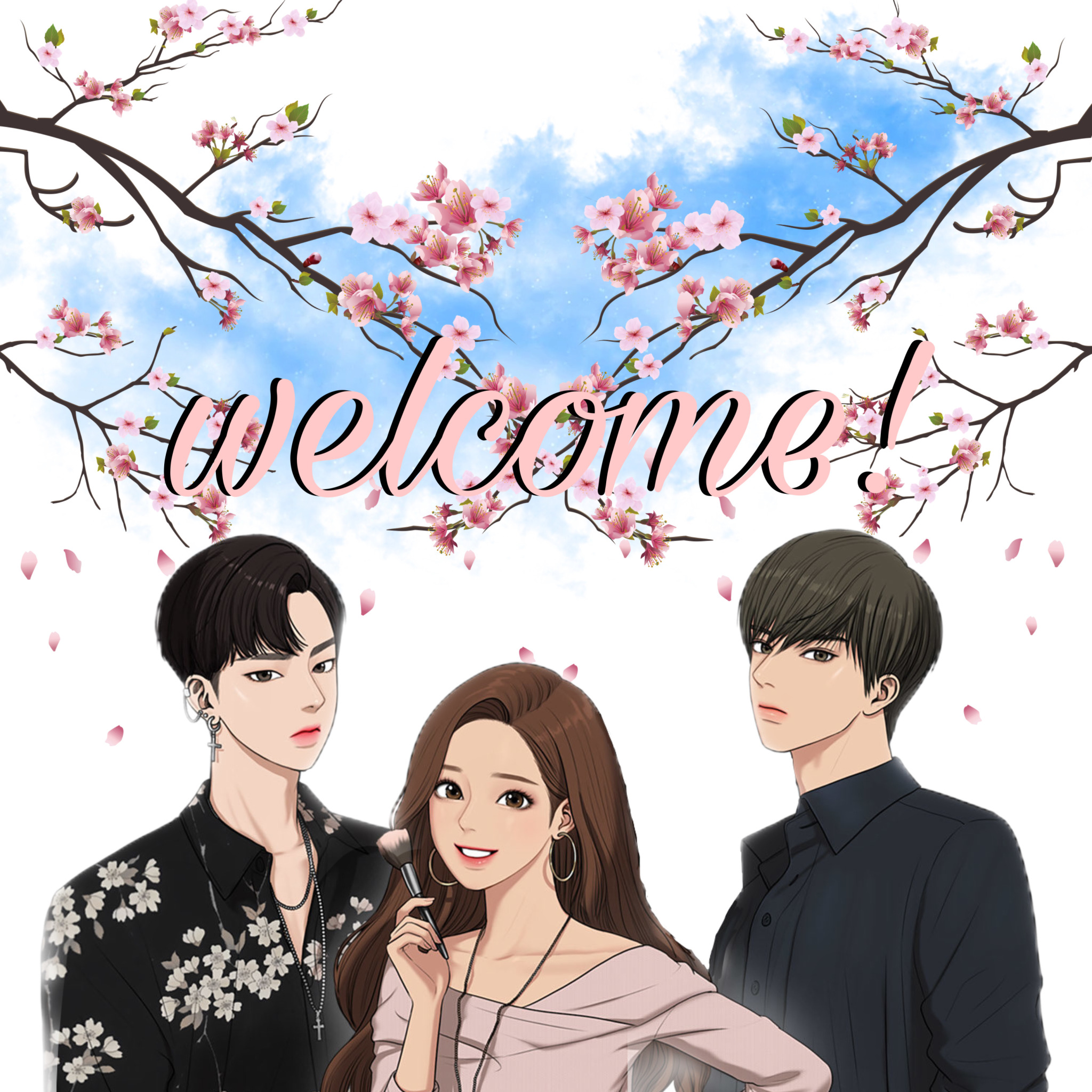 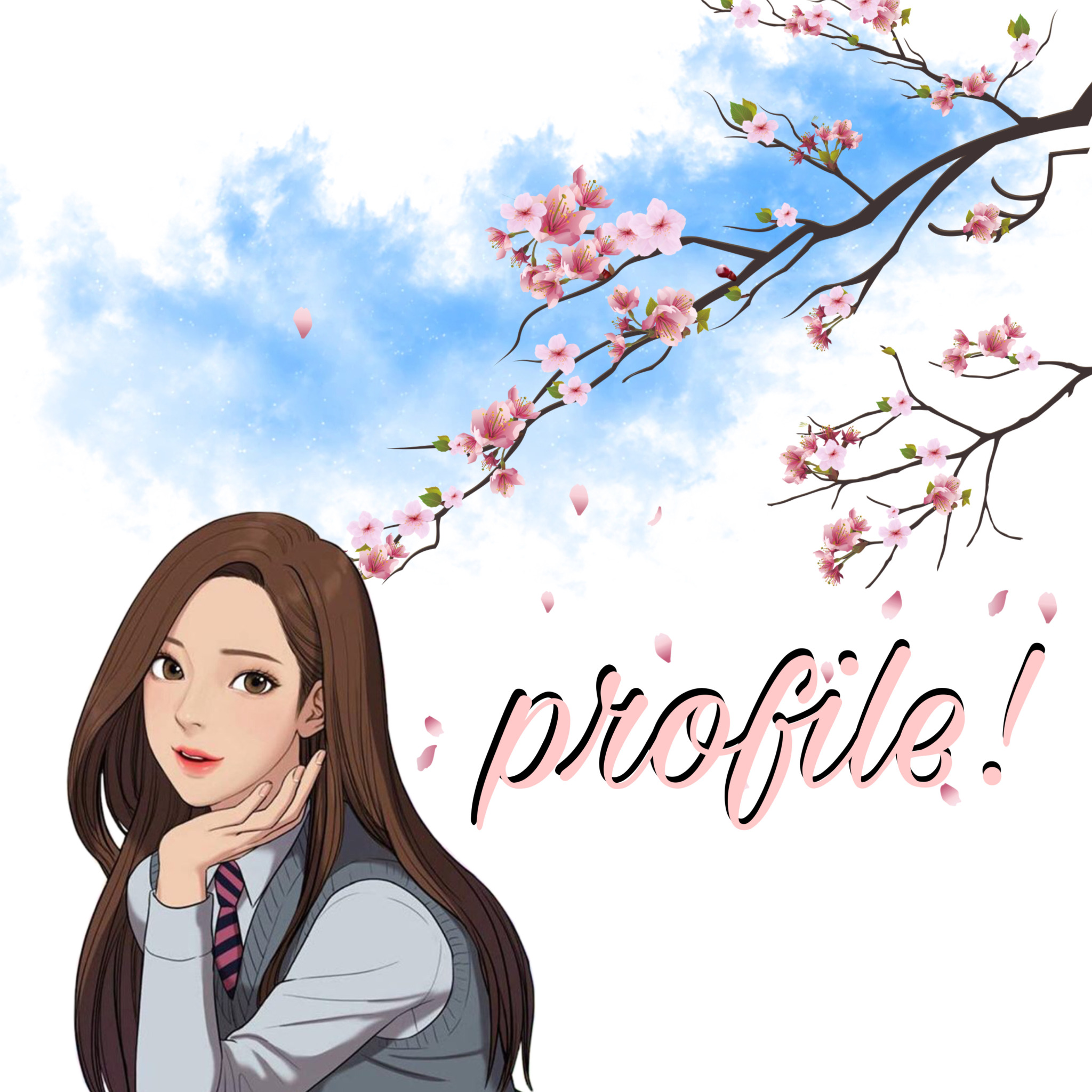 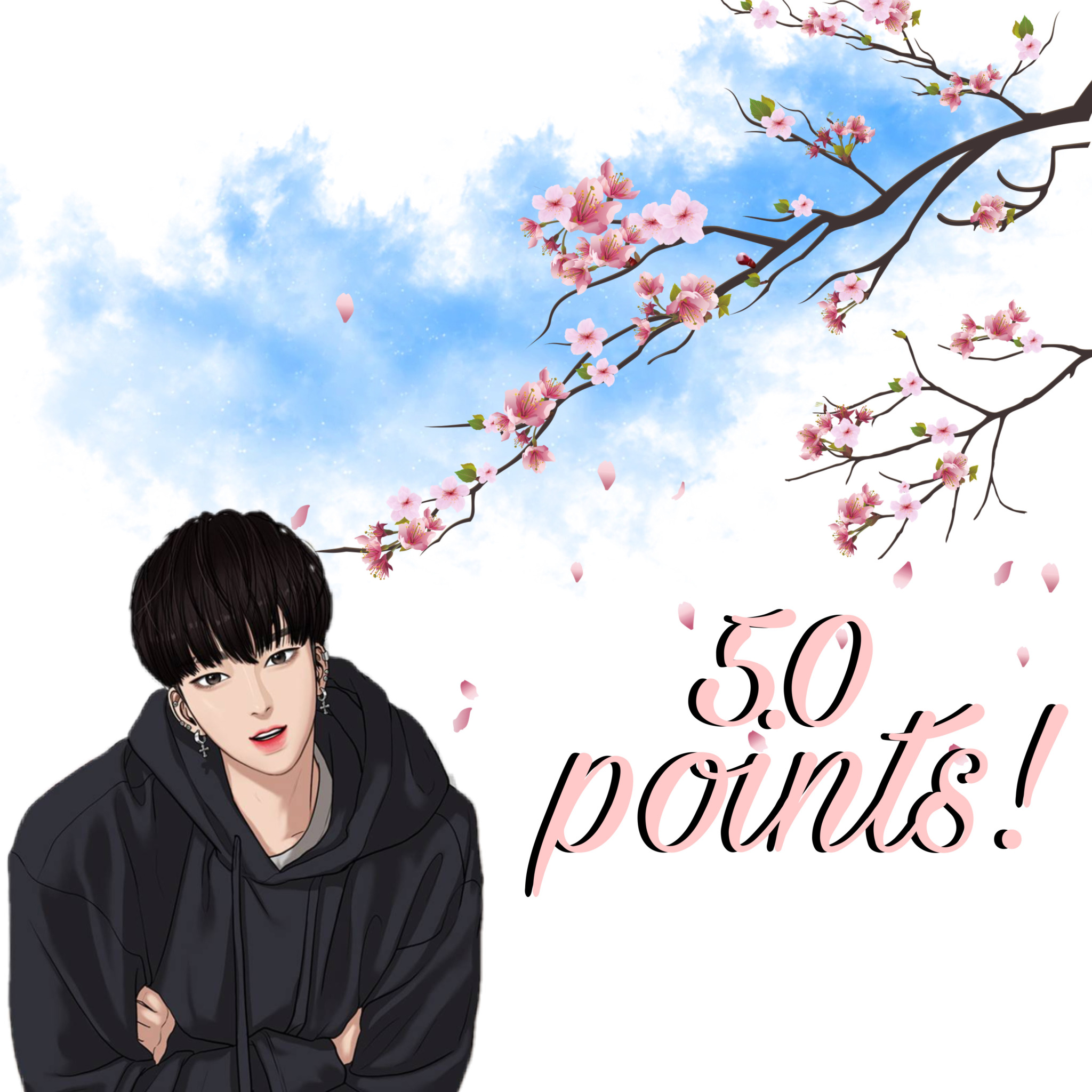 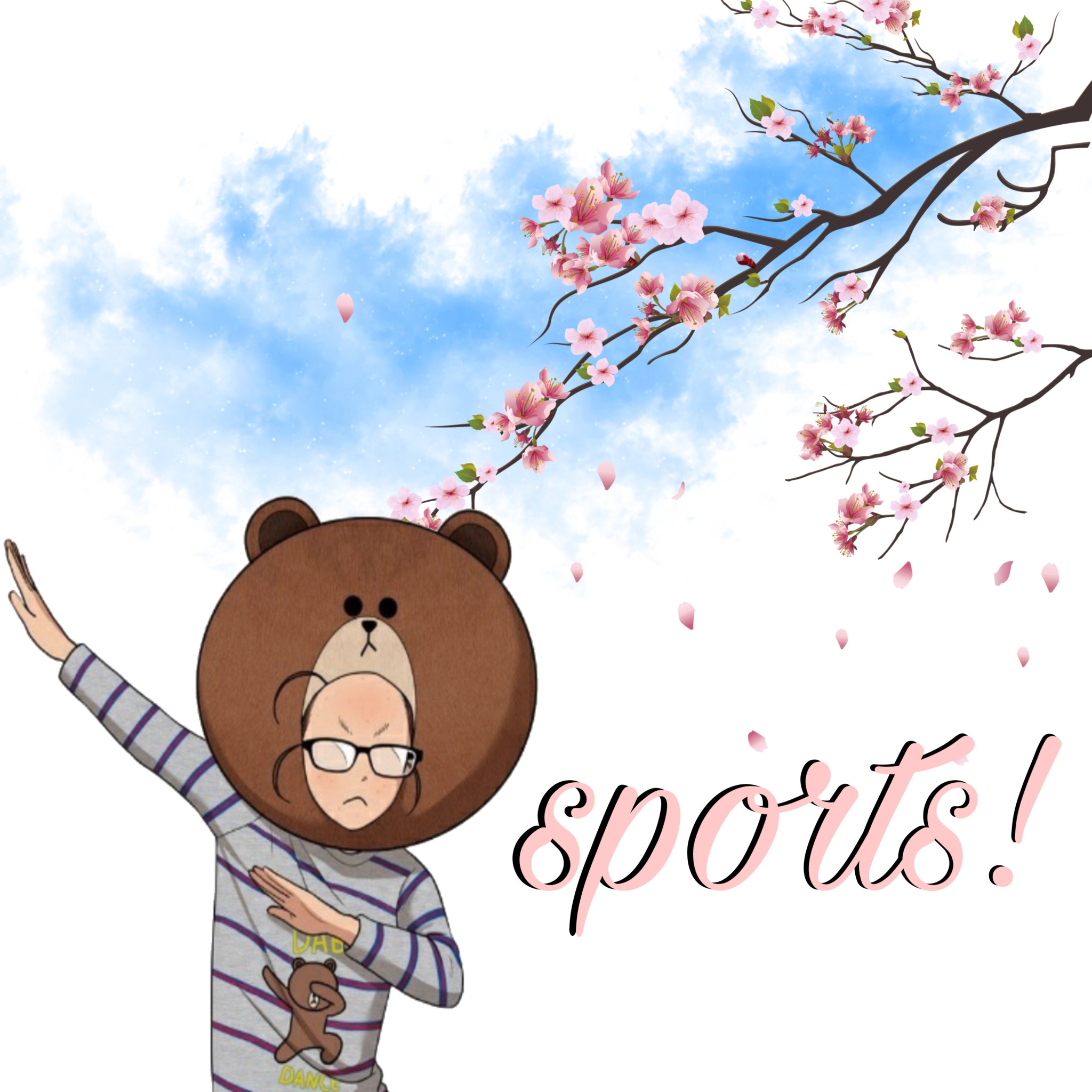 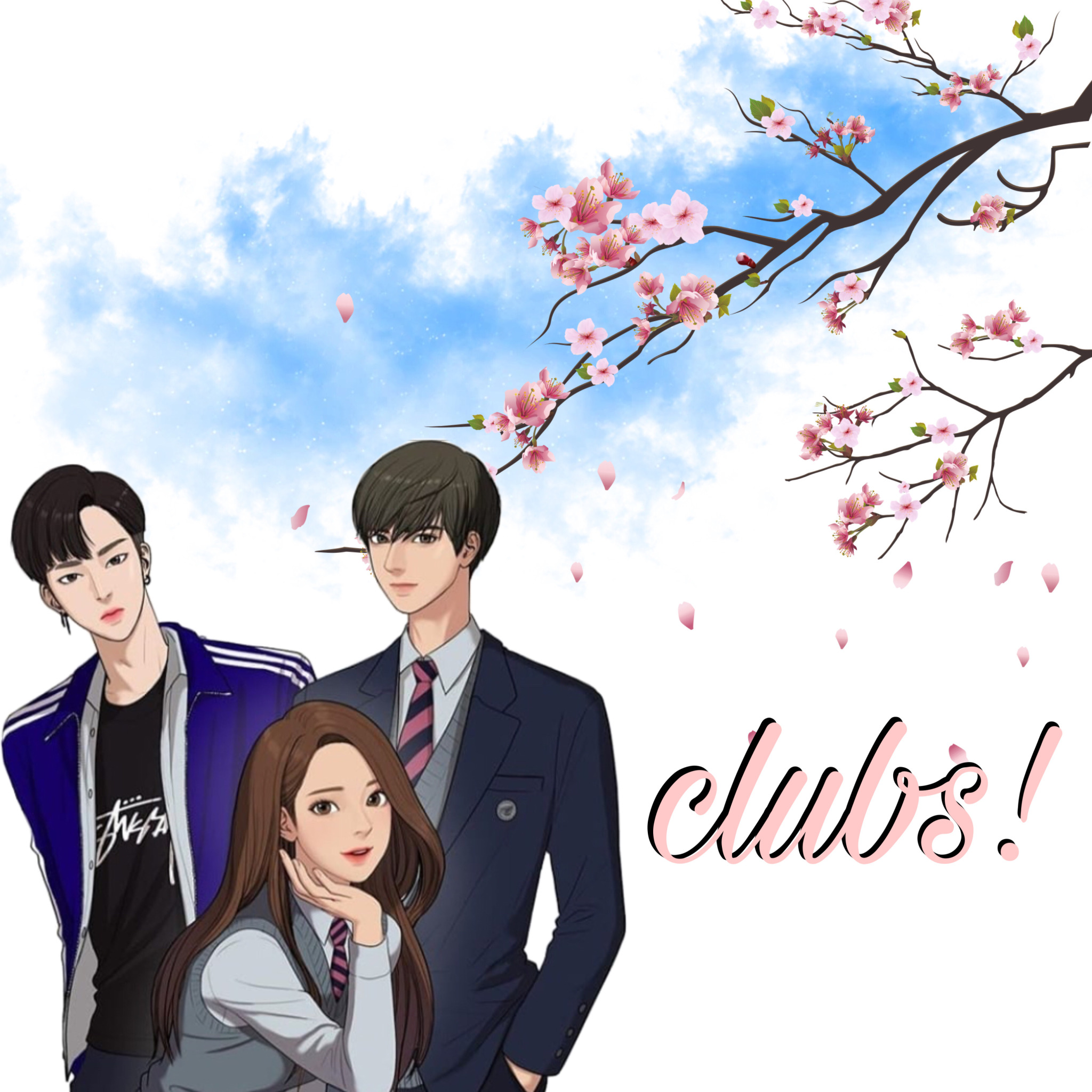 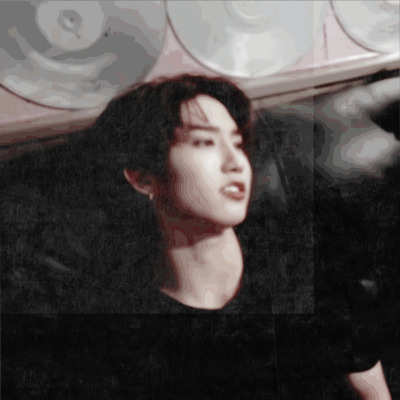 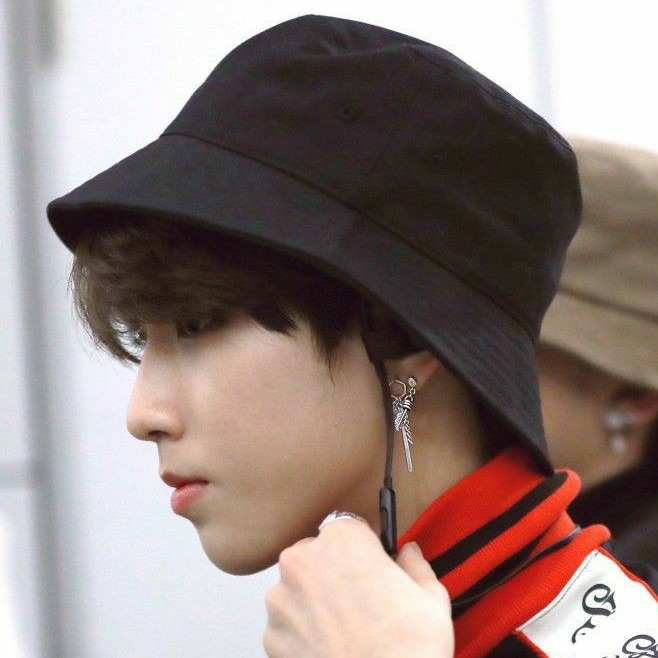 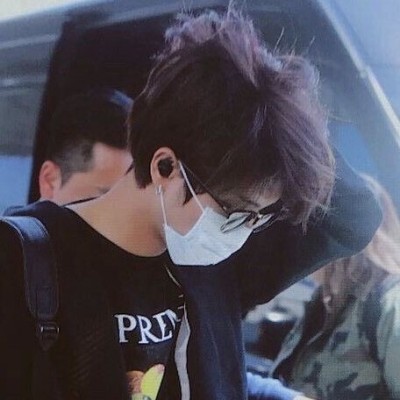 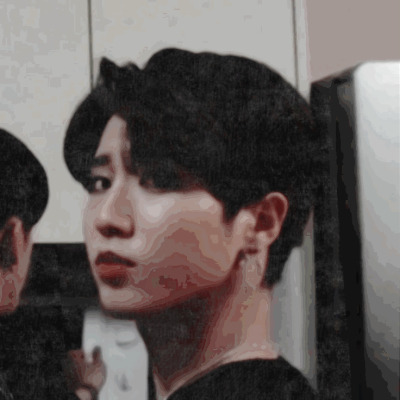 @jizone
"to be great is to first be
misunderstood."
Bestie
connection 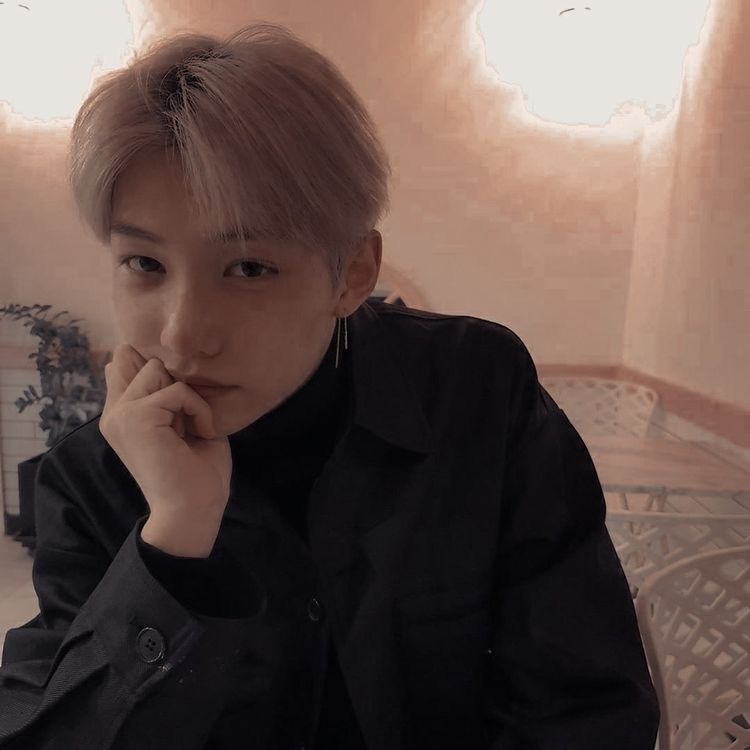 felix lee
one of the most important people to him in the world. 1/4 of best friends.
cousin
connection 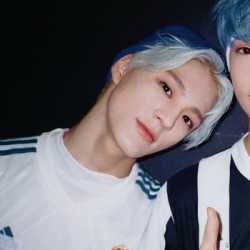 Jeno Lee
cousin and closest thing to a brother that he has. 1/4 of best friends.
bestie
connection 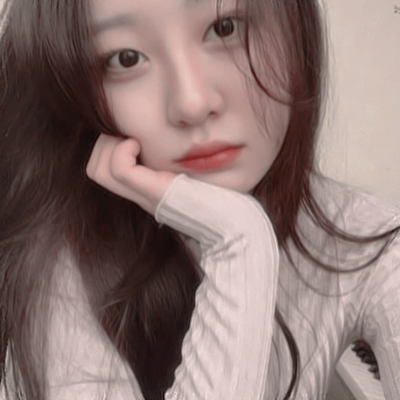 sooyoung ha
closest thing he has to a sister. 1/4 of best friends.
FRIEND
connection 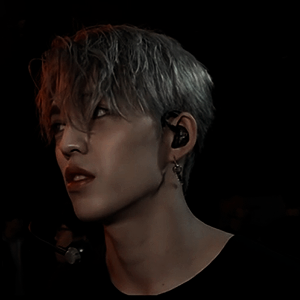 seungcheol choi
roommate. is currently convinced that he hates him but still worries about him like crazy.
EX 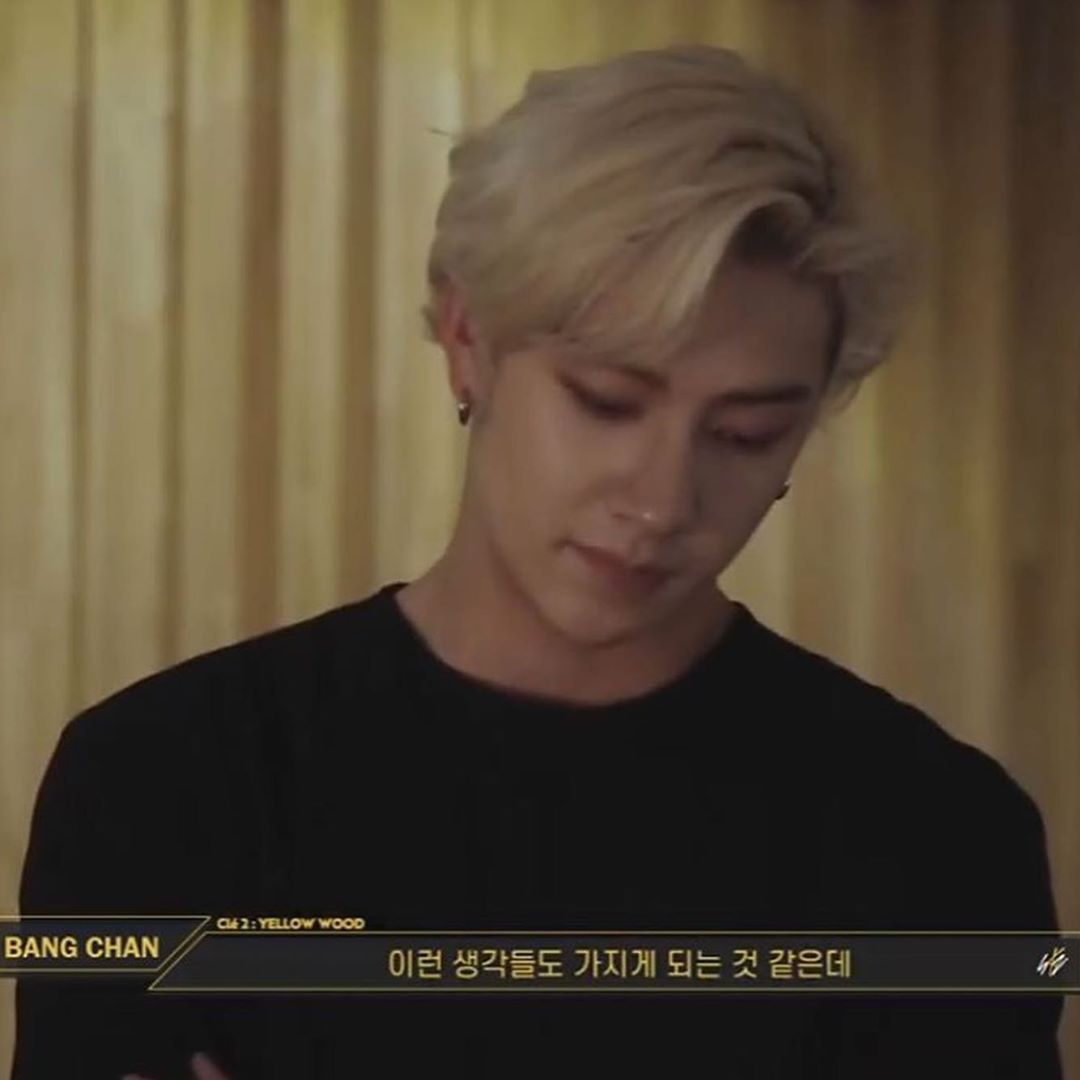 CHRISTOPHER BANG
ex boyfriend who he who used to have with and used to be in love with.
BESTIE
connection 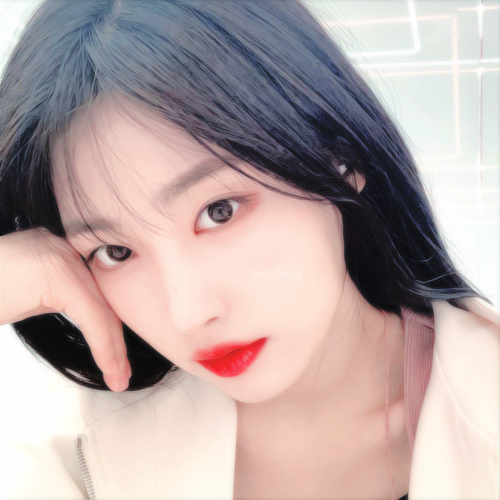 SIHYEON KIM
1/4 of best friends. Loves her dearly and regards her as somebody he's spent all his past lives with.
about me
basics
now playing
music 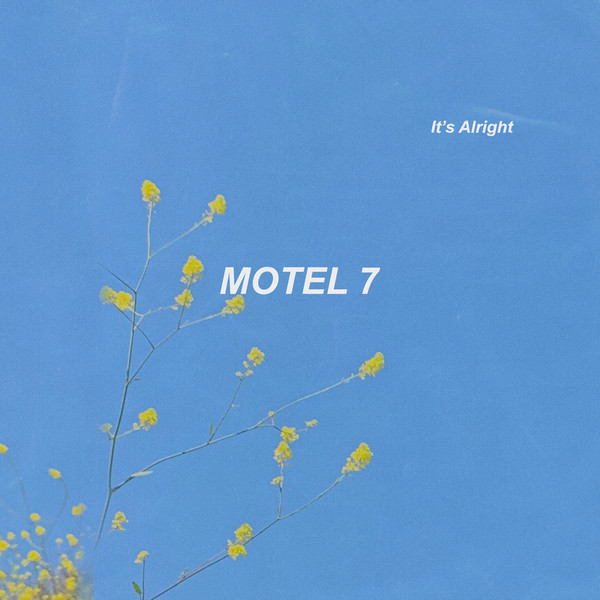 it's alright
Motel 7
trivial information
appearance
trivial information
personality
despite how well known he is for his jokes and seemingly goofy behavior, he's actually not the most sociable outside of school. is always finding ways for his art to come to life and is maybe too obsessed with how people view him.
positive traits
creative, high-minded, observant, loyal, honest, freethinker, generous, social butterfly.
negative traits
stubborn, sensitive to criticism, inflexible, self-critical, hard to control his temper or explain how he feels, overthinks, perfectionist, work oriented.
likes
anything and everything fashion, quiet hours, time to himself, music, challenges, order, new projects, new ideas and everything with sugar.
dislikes
the feeling of things being incomplete, wasting time, having nothing to do, authoritarianism, studying for actual classes.
hobbies
outfit analyses, sketching his ideas, if not working on clothes he loves video games, helping wherever he can.
bad habits
sleeps wherever he sees fit, doesn't take the best care of his inward health and mostly takes care of his appearance to others, overworks himself.
fears
never living up to the high standard he set for himself.
gallery
aesthetics 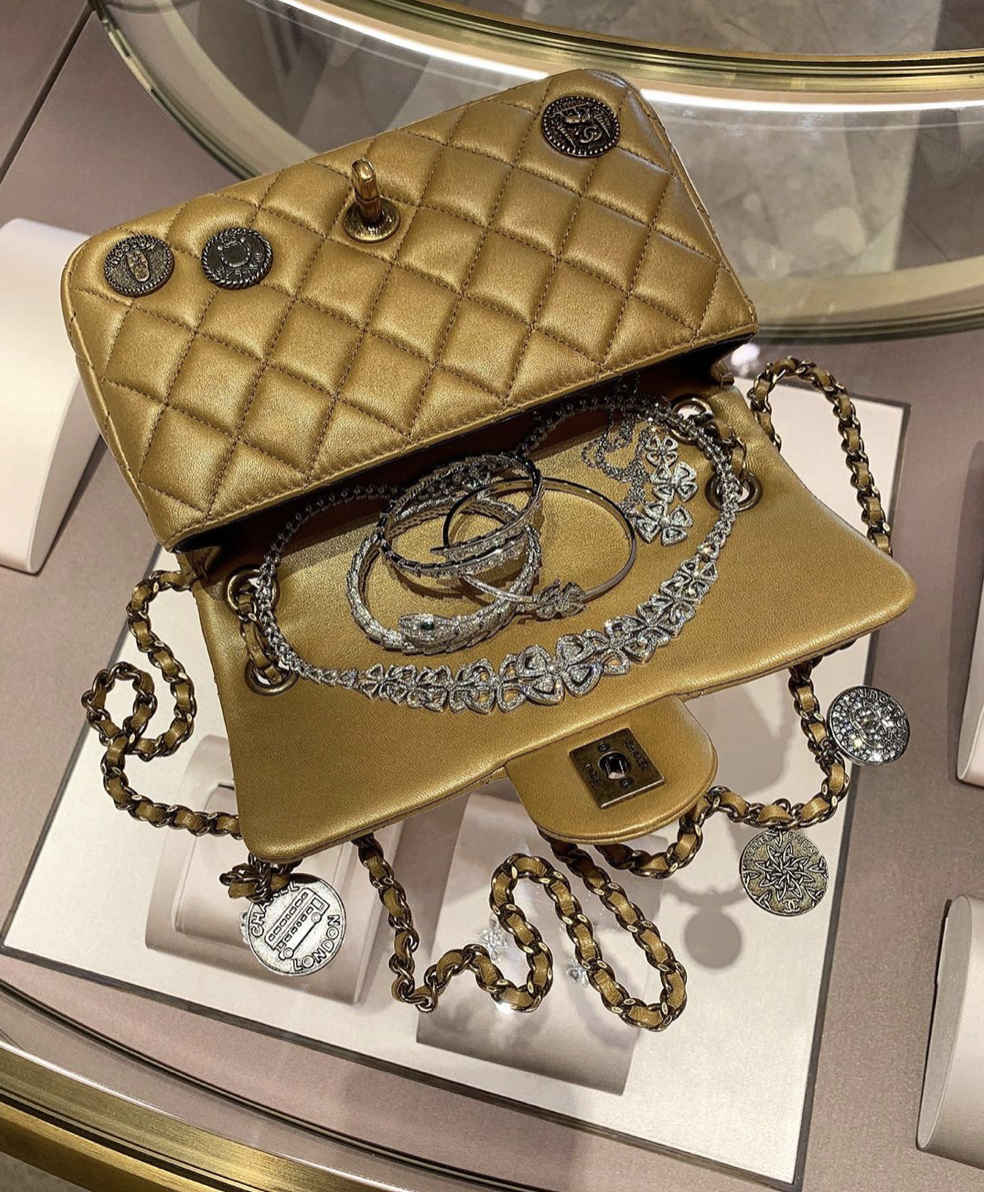 chapters
background
It wasn't expected for Jisung to live at all, let alone for very long if he happened to stay alive.
Born from two compassionate parents as their first and only child, he was showered with love every living moment that had passed. In their eyes, their already curious child could do no wrong, and from the moment they laid their eyes on him they knew he would be destined for greatness. Though, they also noticed very early on something wasn't right. There would be nights where all Jisung would do is cry and even after being fed or changed, there was still no relief brought to him. His parents quickly rushed to the hospital, eager to try anything for their son's sake. The doctor revealed that he had sickle cell anemia. There wasn't a high chance of him getting it from his parents, but in the end he did and none of the nurses had caught the sickle cells earlier. He was treated and they were given new instructions from how he slept, to the new antibiotics they had to mix into his formula every time he ate. Trips back to the hospital only became more frequent as he grew older, but he was still too young to ever be explained to him about what was wrong with him. Episodes where he would collapse in pain would happen anywhere; home, outside and more frequently at his school. Words could never form to describe how embarrassed he'd feel as he was carried to the nurse's office for the umpteenth time that day. It only fueled the ideal even more that nobody wanted to be friends with the sick kid.
❝ I've cried, and you'd think I'd be better for it, but the sadness just sleeps, and it stays in my spine the rest of my life.
Even when he thought he had made a friend, it ended up being a prank where he was shoved and locked inside his own locker during one of his episodes, and left there until nightfall. By the time school police had found him, he was then suffering from a . Jisung and his family moved weeks later in an attempt to find a hospital that would be able to perform bone marrow surgery, and hope to God that the teasing their son was enduring would stop. The surgery was successful and for years, Jisung no longer had fits of pain and was able to live normally. It wasn't until he was a freshman in college that he realized the episodes were slowly coming back.
gallery
aesthetics 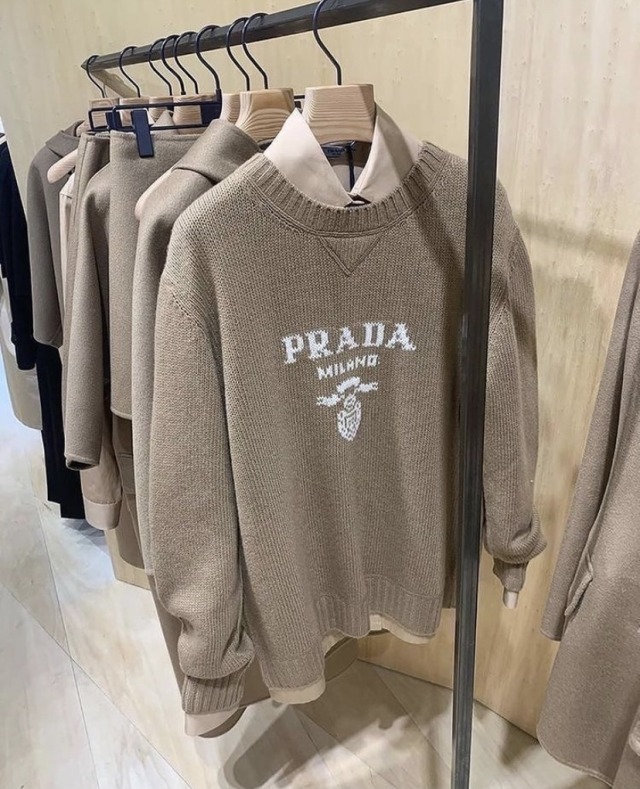 OOC
ooc
Hello! I'm currently a uni student in real life, so I won't be EXTREMELY active when it comes to replies. Always up for roleplaying and just chatting in general. Very nice person, but I don't take bull so as long as you're cool so am I! Don't ever feel intimidated to ask me anything or if you have an idea. Thank you for reading!
coded by mxgnum dxng 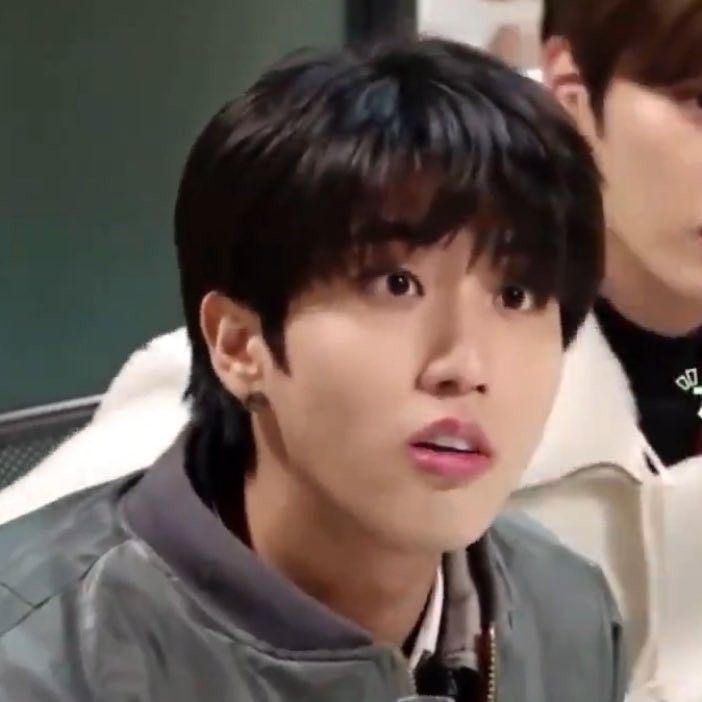 Un-set as room avatar
Created: Feb 12, 2021
Activity Points: 307
Latest post: 6 months ago
Status: “i barely fell asleep late at night, the ringing sound wakes me up. i turn around and close my eyes.” ✎