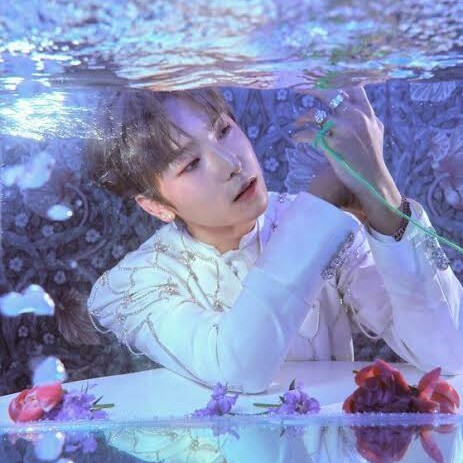 He was born in Seoul, Rano up in the same area all his life, is pretty normal nothing too special about him besides his good looks, rap and dancing skills. Rano has a very strange skin condition, when exposed to too much sun, burn marks start showing on his skin it could result in him fainting from the excessive pain and it takes too long for him to recover. Surprisingly he is okay with spotlights or flash lights which he is thankful for. He is trying his best to keep that health condition a secret from everyone around him.  He once thought he had a lover that kept convincing him that he would announce them official soon but that soon never came and slowly Rano found himself becoming more like a stranger. This left a very deep wound in his heart, his pride,  and his confidence. Instead of showing how bright he is, now he only tries his best to be there even if no one talks to him or notices his presence.

Rano Facts:
– Rano was revealed on August 19 (2019)
– He was born in Seoul, S. Korea
– He’s the dad in the group
– The other members call him ‘Tyranno’ and ‘Mworano’ (means: what? what did you say?) because of his stage name
– Rano doesn’t like dalgona coffee
– He is the most bright member
– Role models: BTS, Seventeen, Astro
– Things he likes: Family, members, fans, shopping clothes, bike rides, meat, pets (puppies)
– Things he hates: Hot summer
– Dad jokes
– Rano and Yejun went to the same middle and high school because they’re from the same area. They live close to each other
– He said he’ll be an idol in his next life just to meet Elrings again
– He has a younger brother
– He usually sleeps at 2-3am after eating late night snacks 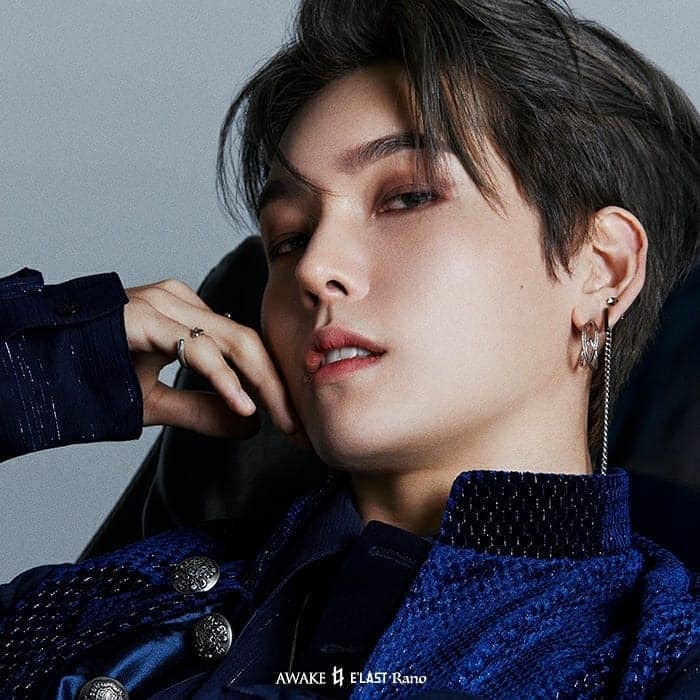