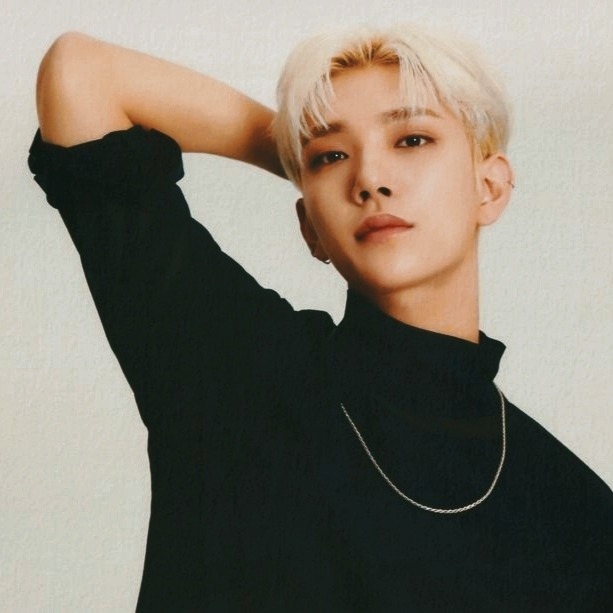 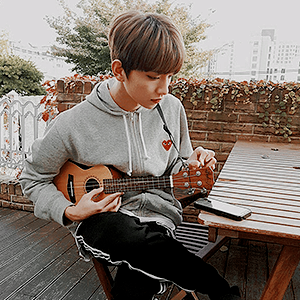 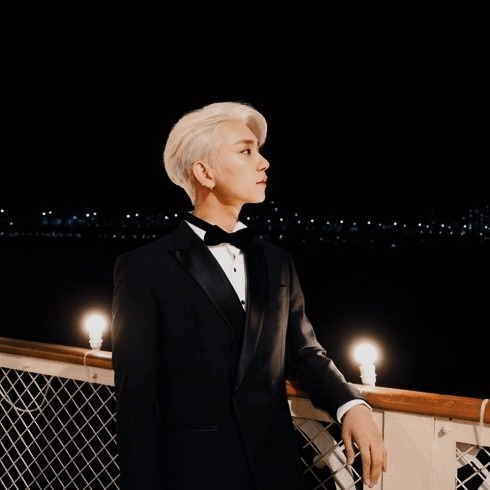 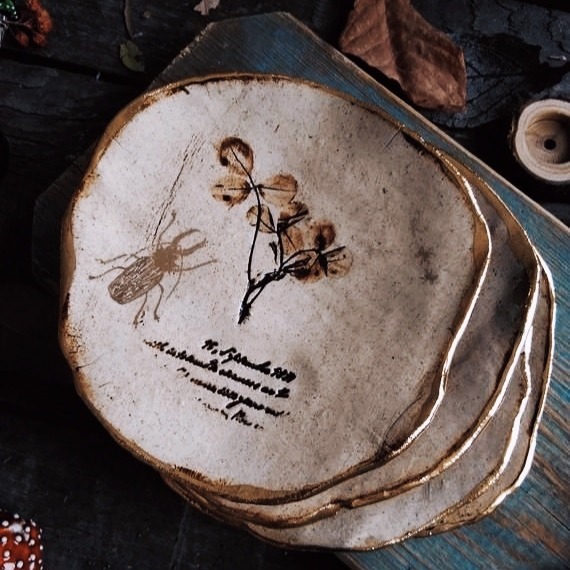 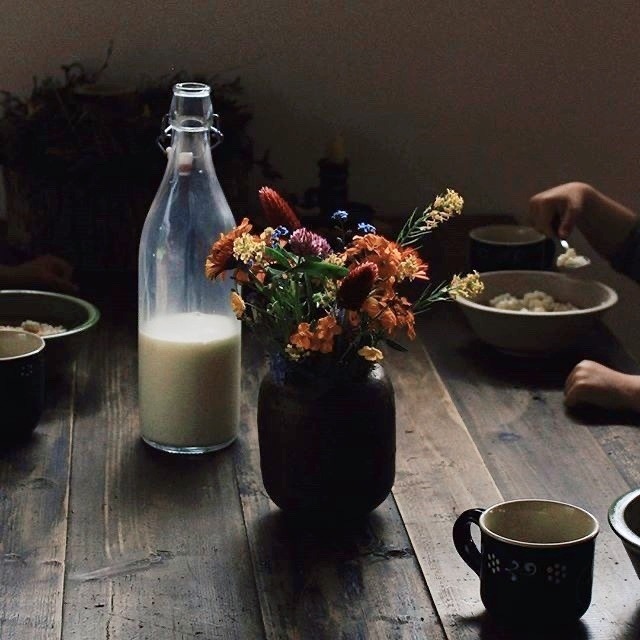 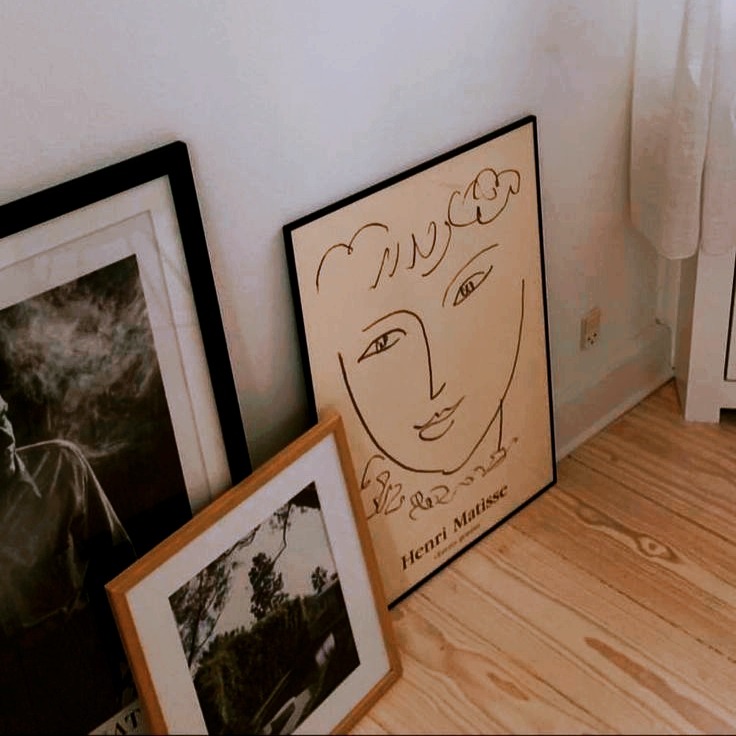 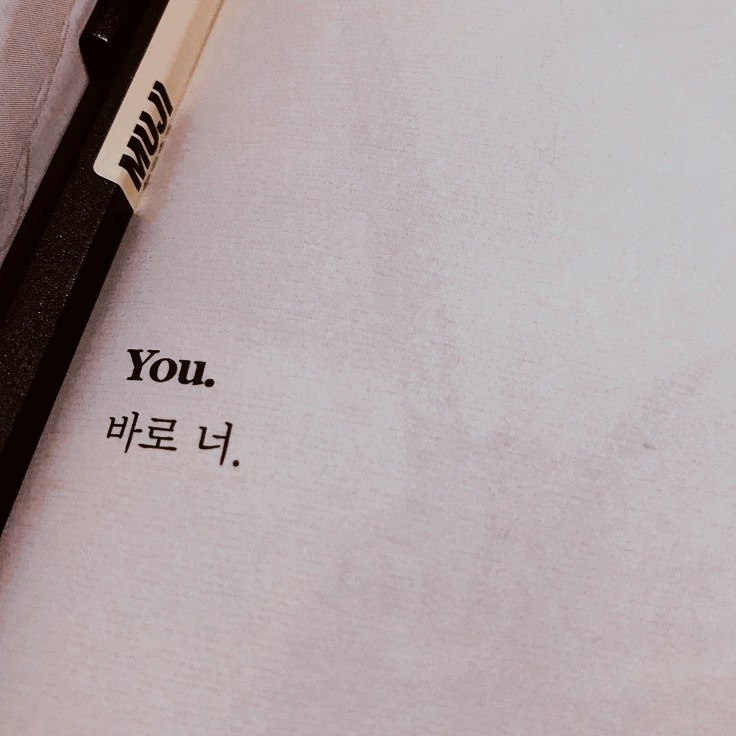 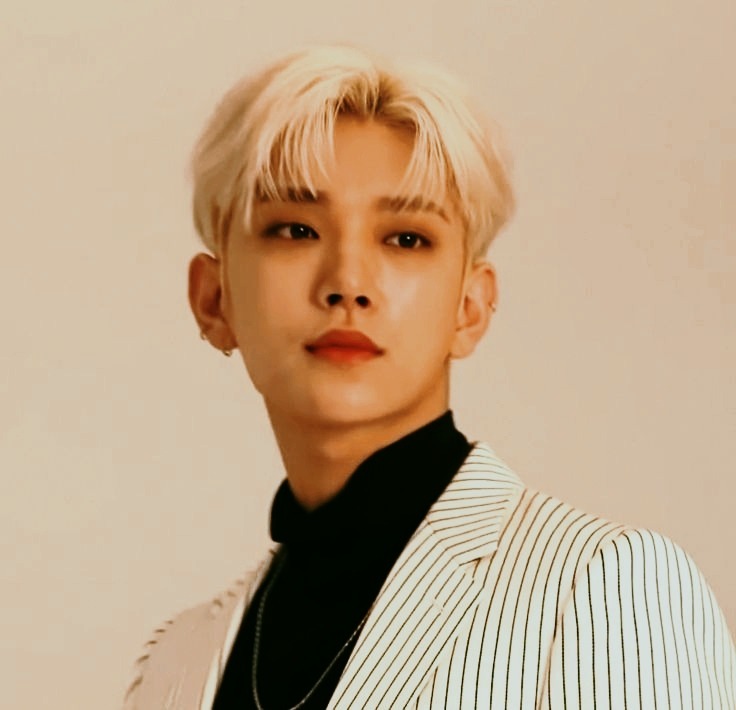 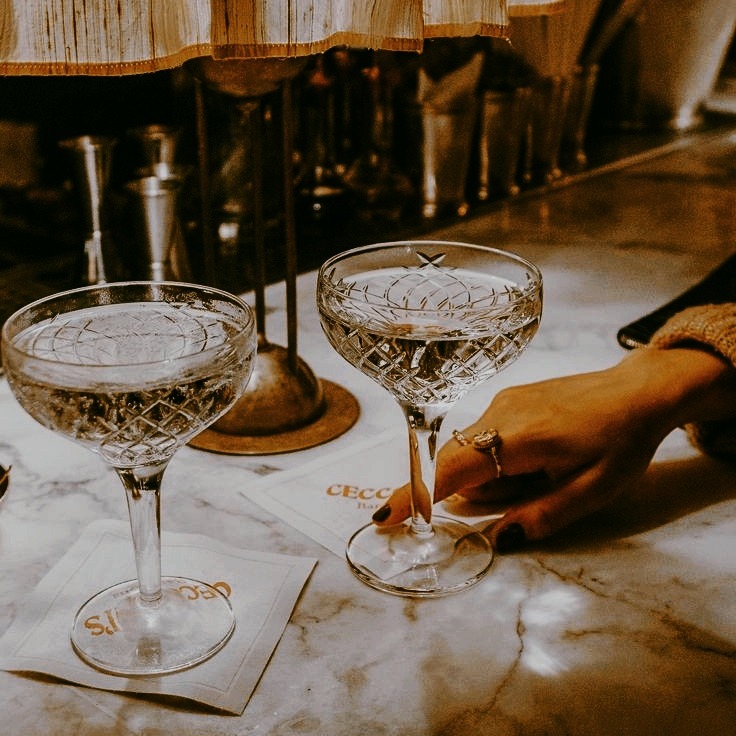 name here
message here
Joshua answered :
As a pilot, you tend to handle a lot of conflicts, whether it be your flight attendents, passengers, or with your co-pilot. you honestly have to be able to see things from everyone's perspective and go in a manner from there. if the person is being difficult, try and stay calm while talking to them as it only gets worse if you start acting out as well.

Roxen
Alcohol You
quote
❝
Lorem ipsum dolor sit amet, consectetuer adipiscing elit. Aenean commodo ligula eget dolor. Aenean massa. sociis natoque penatibus et magnis dis parturient montes, nascetur ridiculus mus. Donec quam felis, ultricies nec, pellentesque eu, pretium quis, sem. Nulla consequat massa quis enim.
—quote source
about me
Joshua Hong was born in  a middle class family. His father was an engineer that worked on planes, and his mother was a teacher. His parents allowed him extra curricular activities throughout the year, which allowed him to get into cooking and playing music. His mother always told him that with his good looks and skills he would be a wonderful musician, and while Joshua toyed with that a bit, he realized that it was something small that he only enjoyed with for a while.
Joshua grew up lucky, because everything that he wanted to do, his parents were supportive of. They didn't put ny harsh expectations on him, this caused him a lot of jealousy from his friends, and questions from their parents. This however grew a healthy way to help Joshua do what he wanted.
It was one day that Joshua was taking some lunch to his dad at work that he had forgotten that morning that Joshua was so fascinated by his fathers job, that at first he thought he wanted to do what his father did. However that was until he met a few pilots and realized that flying the plane was the real dream.
Attending flight school was the first thing that Joshua had decided to do and actually settle on, and from there he found a job that he loved.

Joshua lives alone, and likes it that way, he is somewhat of an introvert. While he enjoys talking to people he is quite happy spendind his alone time at home instead of out doing a bunch of things. 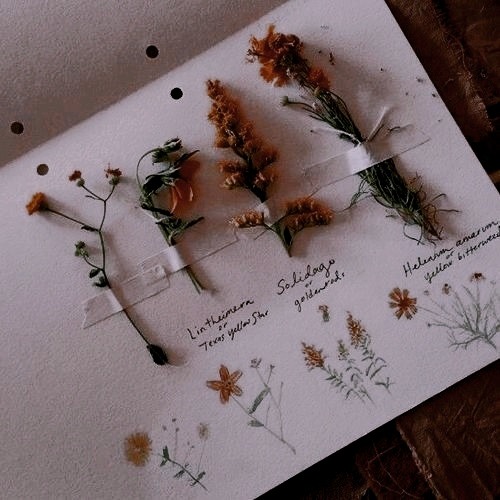 cheater
male/female - 23to27 - open (preferably someone biual as this connection is tied to another connection)
angst
you and joshua were in a serious relationship, he told you everything about being a pilot and that he would be gone a lot on his flights. joshua actually cared a lot about you and when he came home from work one day, he found you with another person in their bed. you tried to catch josh on his way out and explain that it didnt mean anything, joshua told you to not contact him from that day, and since then you haven't been able to get ahold of joshua, little did you know joshua had plans on proposing to you that night. its been a few years since then and you two run into each other, josh can't look at you the same since then.

male/female - 23to27 - taken (preferably someone biual as this connection is tied to the cheater connection.)
angst
you were the one that joshua caught in bed with his ex, and josh had done that typical thing where he stalked you on social media trying to figure out what was so great about you that his partner could have chosen you, even though joshua knows what caused the issue's in the relationship was his own job and how often he was gone. however, joshua could'nt have felt but a little jealous of you. even though its been a few years since joshua and his ex broke up, he will still occasionally find himself stalking your page, it is when he accidentally likes an old photo of yours that you notice something is off and decide to talk to him.

childhood best friend
male/female (25-27)  - open
you and joshua were friends growing up, and while you guys ocassionaly keep in contact over the phone through texting and things, joshua has a vaction coming up and decided to spend some time catching up with his old friends and asks you to meet up. it's been a while since you guys hung out, and you haven't realized how much the other has changed. you knew joshua when he was in his rambunctious teenager stages, and now he's a classy gentleman who is still friendly but closed off now. joshua knew you at your worst and you best during your teenage years, and can see how much things have changed throughout the years as well. 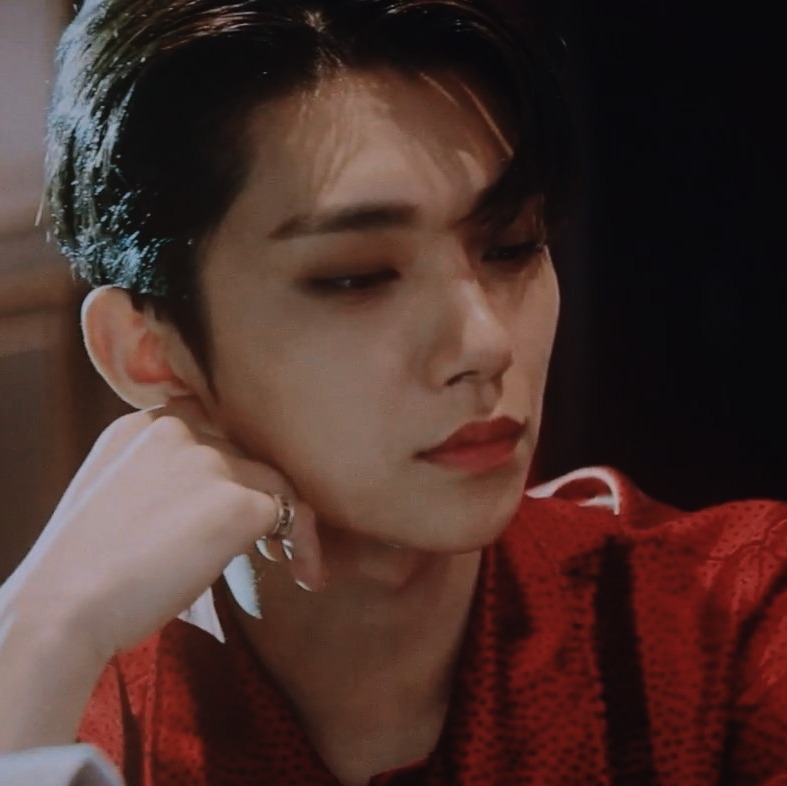