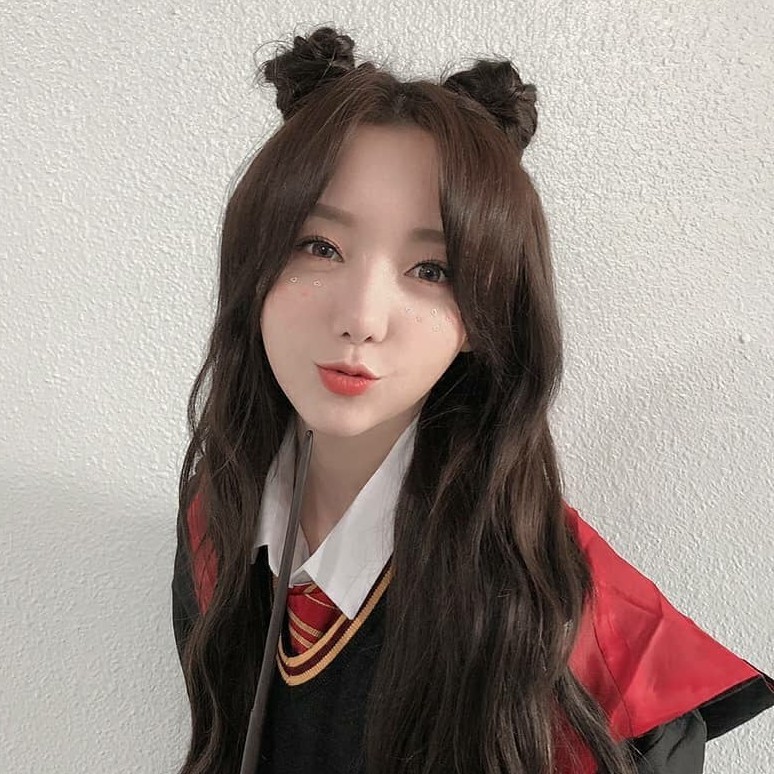 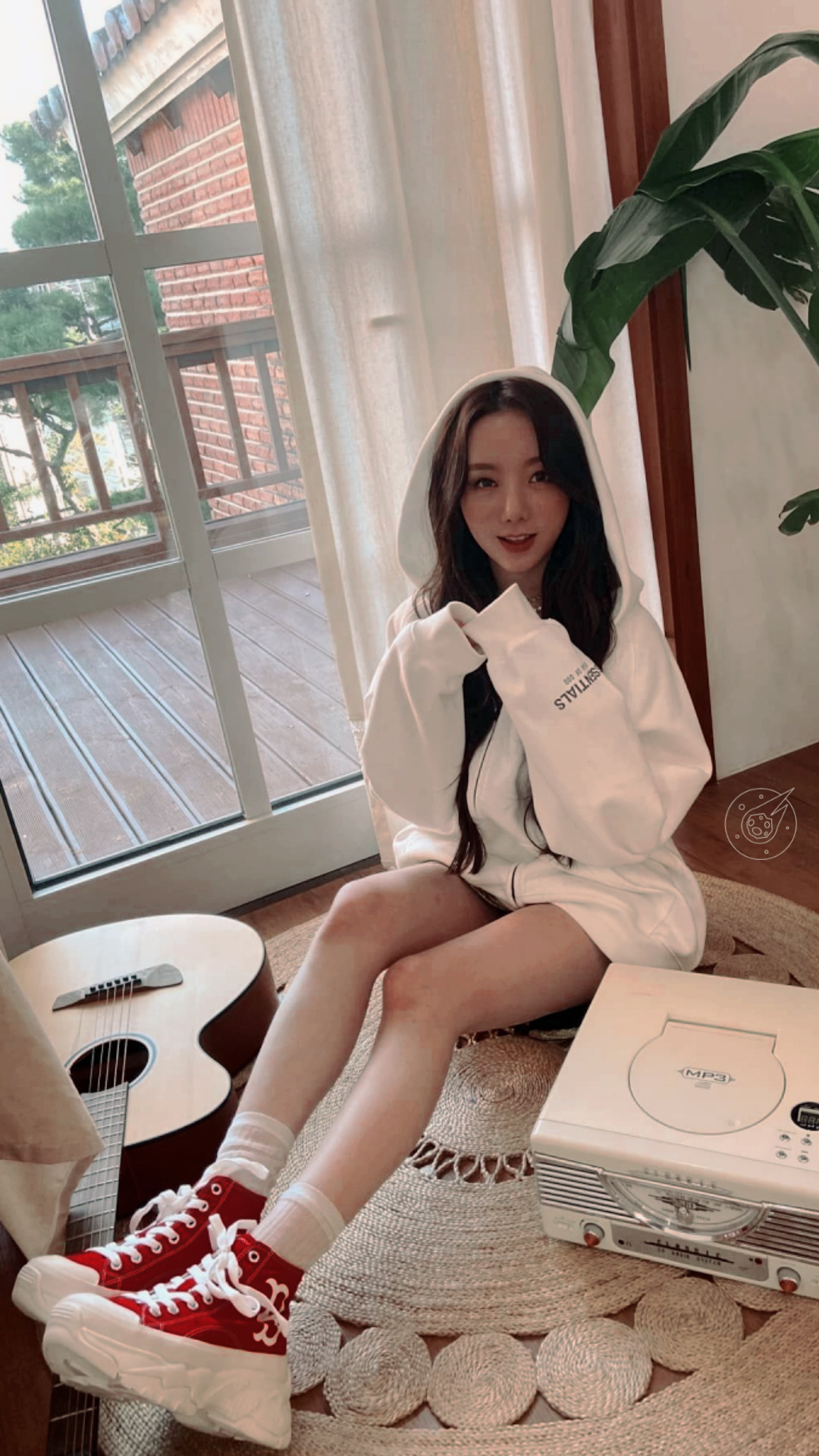 scroll right to unlock ⟶
❝They searched for blue their whole life through and passed right by and never knew...❞ 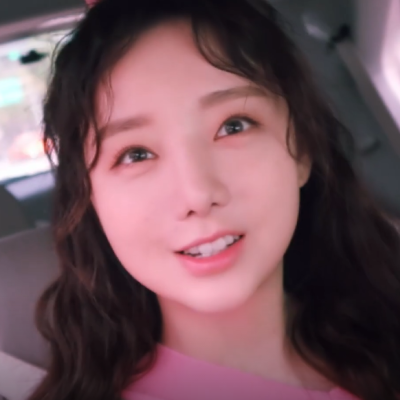 a b o u t
Name: Kim Jiyeon
D. O. B.: Mar. 20, 1995
Age: 26 y.o.
Occupation: Grocery Cashier
Orientation: Panual
Status: Single
b a c k g r o u n d
(tw: mentions of death, depression, attempted suicide)
Jiyeon was born as an only child from a middle class family. She was raised in a loving household growing up and she couldn't have asked for a better family. That all changed when she was in senior high school though, when her mother died due to sickness. Jiyeon got depressed to the point of attempting to end it all by jumping from the tallest building she could find. She survived the fall but the impact caused a head injury that caused her a permanent hearing loss. Her father was devastated but he was very supportive in making sure she was all right. She was put into therapy and had been getting better, emotional and mental wise since then.
At the present, she lives alone in a studio apartment and works at a grocery store that hires people from the Deaf community. Her father checks on her from time to time through call but no matter what, she will tell him that she's doing fine. Despite the struggles, she believes that there's something good that each day will bring.
p e r s o n a l i t y
(+) calm, caring, courageous, empathetic, honest
(+/-) competitive, self-conscious
(-) insecure, resentful, gullible
In general, Jiyeon tries to be an optimistic person who will always look at the bright side of things. She likes helping other people and giving advice. She believes that there is always good in every people, which may seem naive and make her gullible at times. She may be trusting but breaking her trust once will cost someone her forever resentment. She does not tend to be forgiving because she's scared of repeating the same pattern again. She is also very competitive and really hates it when people underestimates her. Still, beneath that tough surface, she can get pretty self-conscious and insecure so she tends to put a lot of effort on how she looks and how she presents herself to people.
t r i v i a
⌲ She is Deaf (in case you didn't get that from the bg).
⌲ She enjoys watching horror movies.
⌲ Her hobbies include baking and cooking.
⌲ She is not a book person but she often reads and collects magazines, specially those about fashion.
⌲ She tries to keep up with the latest trends but since she's not rich, she often eats cup noodles to save money for a dress that she likes.
p l o t s & c o n n e c t i o n s
Internet Friend
status: available
requirements: male/female, 21+ y.o.
The two of you became friends on the internet for some reason. You follow each other on Instagram and chat with each other almost every day. While you want to meet, Jiyeon always finds excuses not to since she's afraid of getting judged and losing a friend. She doesn't exactly lie about her condition but she keeps it a secret. One day, you two accidentally meet when you are buying something at her grocery. Jiyeon just hopes you two can still be friends.
Blind Date
status: available
requirements: male/female, 23+ y.o.
You and Jiyeon have a mutual friend who thought you two can hit it off. Neither of you are actually interested in going to the blind date but this mutual friend is pretty insistent.
"You're in my spot"
status: available
requirements: male/female, no age limit
Jiyeon has a spot on top of one of the tall buildings in the city. She has a friend who works there and lets her stay on a secluded top on the rooftop. One day though, she finds you sitting on her spot. She hated it but she figured it was a one time thing. Apparently, she was wrong. You start to go there more often and so, she decides to confront you only to find you looking quite melancholic.
Highschool Sweetheart
status: available
requirements: male/female, 26 (+/- 1) y.o.
You two used to date for a couple of years in highschool until Jiyeon ghosted you. The last you heard from her is that her mom died and even though you wanted to be there for her, you couldn't reach her. Jiyeon had moved houses and cut off all connections without letting on what happened to her. You were left with no choice but to move on. It's just teenage love, after all. Now, after years, you finally meet again and it's like seeing a ghost.