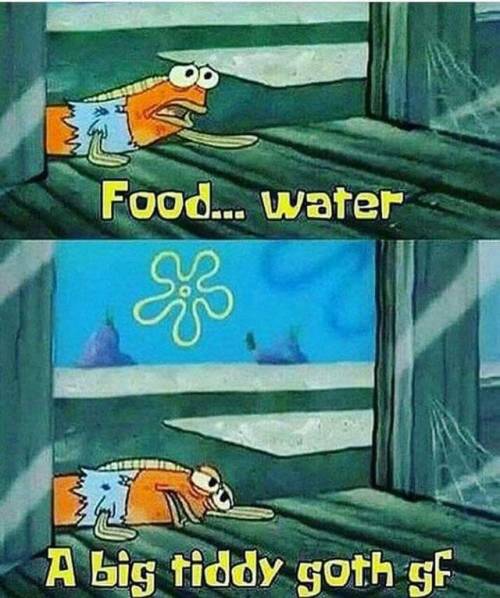 yxgurt [A] 44 minutes ago Reply All

you_did_well 45 minutes ago Reply All

This picture is life xD

post this here for anyone who stalks can see;

kim jonghyun; first ever bias. first member of a group that i listened to and watched for almost 10 years.
i feel empty, yes. but we all do. no one ever noticed how much pain he kept hidden so well behind that bling bling smile. it hurts so much to imagine how many more idols go through depression and the feeling of being alone everyday. it because when they seek for the help, they get a back turned to them. "you did well" is what he wants us say but truth be told, he did amazing. his voice, his eyes, smile, voice, body and mind was beautiful and to be cherished till the end of time.
no matter how a person is or what they do. they should always feel loved by not family, friends or strangers. but by everyone and everything. its hurts me to my ing core. shock went through my body when i woke up monday morning, thinking that it was just another day of school and finals week. but being told that shinee's main vocal is dead- its something i couldn't believe till i searched it. if only i was awake earlier and found out then maybe i wouldn't have spent the whole day crying and ignoring everyone. but honestly, i'm still crying now. there probably won't be a day that i don't listen to a shinee song, look at my shinee pictures or listen to an sm group without remembering him.
it ing shakes me whenever i think of all the people he was close to; his sister (sodam), taeyeon, onew, key, minho and taemin. how much they're hurting just as much right now. i'm writing this as a saying that no matter what group i'm stanning right now or obsessed with. shinee will always be first besides super junior. sm will always be my first. ok, i'm actually too damn lazy to write anything here but umm. hai :3 「Taking you to a new world」

「Stalking plan, let me help you 」 「Let me tell you about this 」

Quote of the day:

"How is there anything special about me when the only special thing was you?"

The one that makes me smile:

You're in a better place
"you did well, jonghyun" 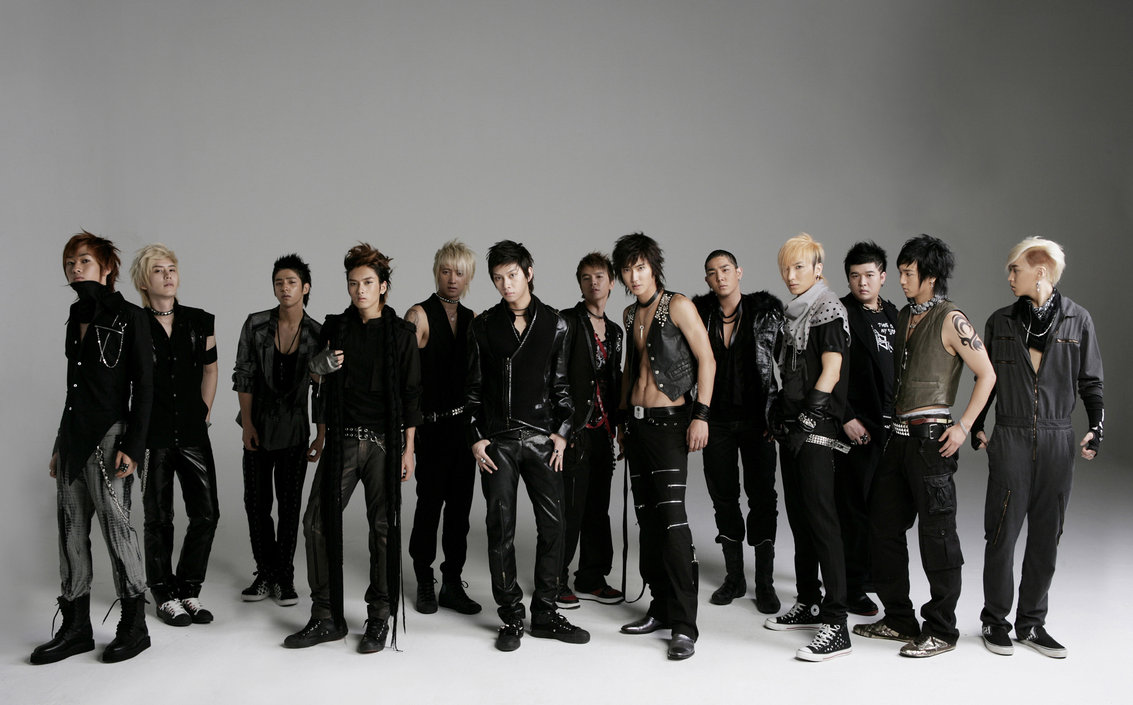