NAME: MONICA
FROM: MEXICO
AGE: 21
LISTENING TO: HAMILTON!
ABOUT ME
►
Hello! welcome to my profile! i am monica the very random roleplayer.; let me tell you a little about myself. i use rp as one of my creative outlets so you might see me here around a lot.. i have been roleplaying since mid 2012 on instagram and i have always had fun doing this so that its why i keep coming back. originally my rp life was suppose to die at 18 and it did but then 2 year later i am back! i am open to all kinds of roleplays so I will always say i want to rp be in pm or in a privare rp or in an rp in general. i like to create my own rps though so i would love it if you would join them and make me a happer person haha! i dont much and when i do it kinda so i will still smiut but someone should teach me to better tbh. lets rp together!!
When I was younger i had a list of biases for every single band i came across. now i can say that i only really follow two guys. Lee taemin and Kim jongin! they are two people that i love to the moon and back. but if you ask me for my bias in SHINee or in Exo I will say Chanyeol and jonghyun respectively because taekai is beyond my bias list tbh. they are the ultimates of ultimates. i will rp chanyeol a lot though so most of the time you will meet me as him haha!
BIAS LIST
◄
CODED AT DAYDREAMER | CREDIT PICTURES TO THEIR RESPECTFUL OWNER.

M
ORE
THAN
MEETS
THE EYE 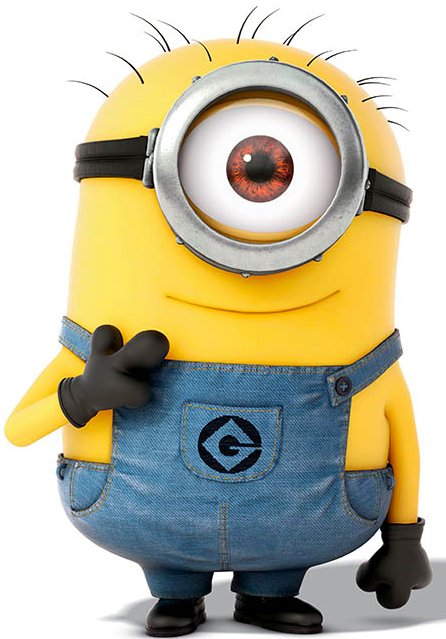 Aren't the minions so cute?
CODED AT DAYDREAMER | CREDIT PICTURES TO THEIR RESPECTFUL OWNER.