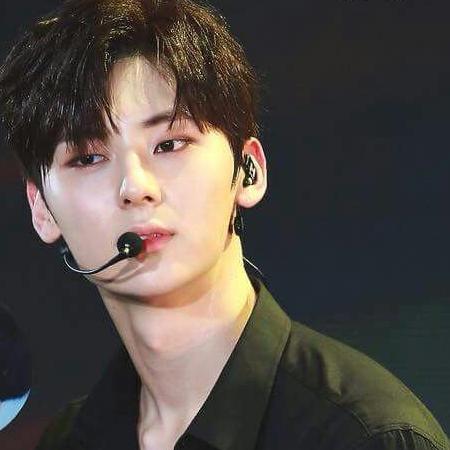 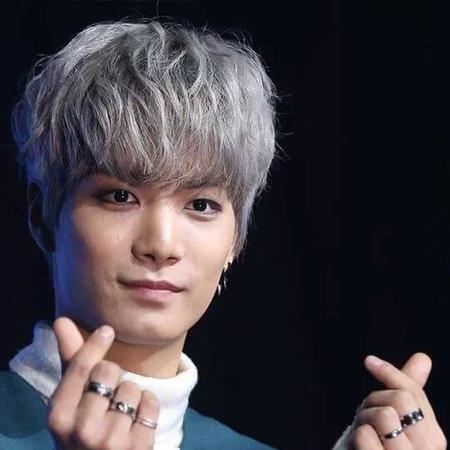 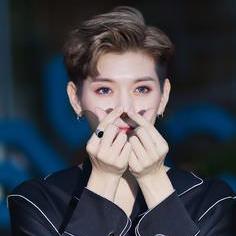 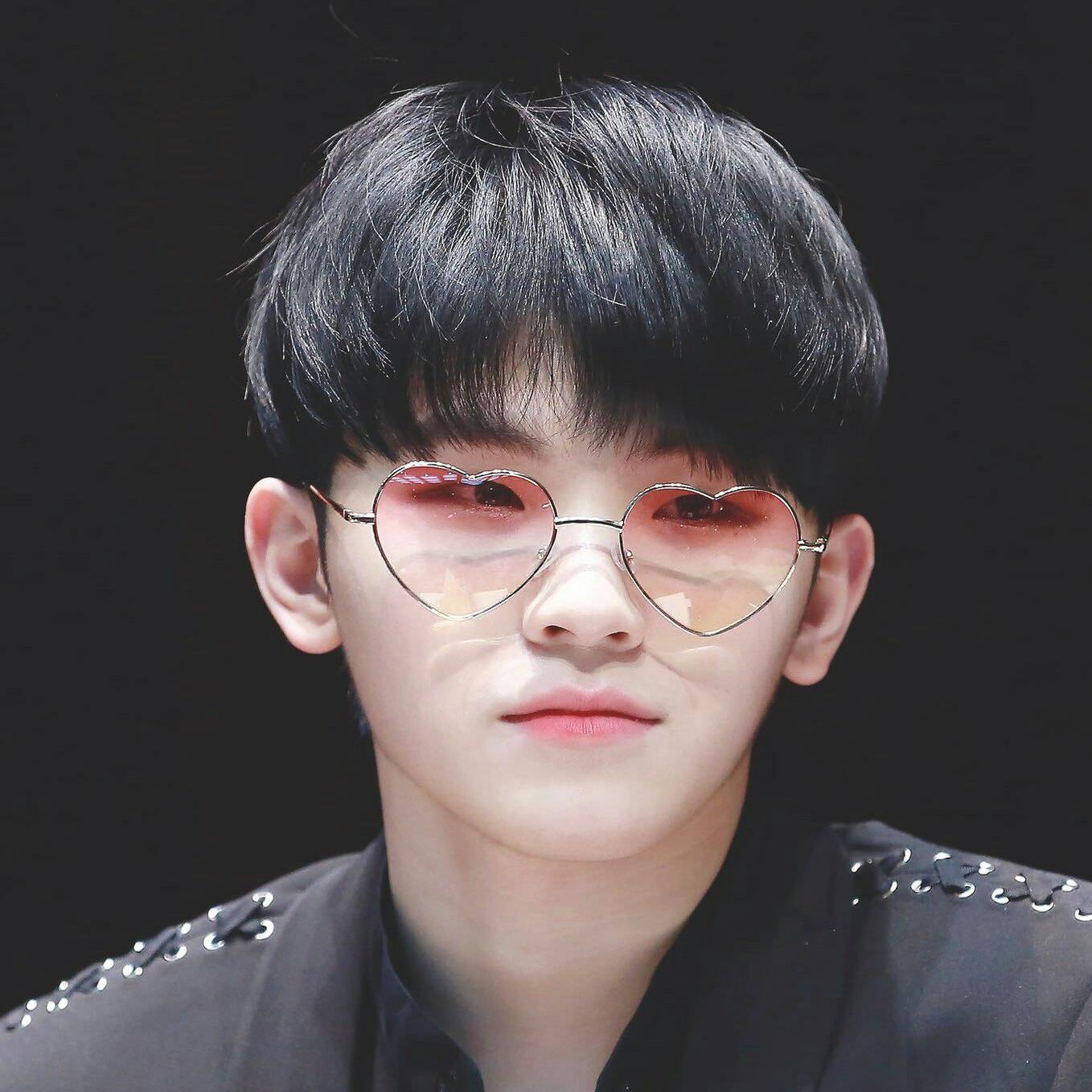 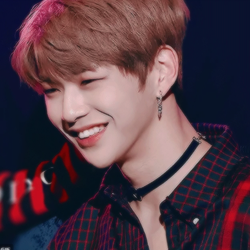 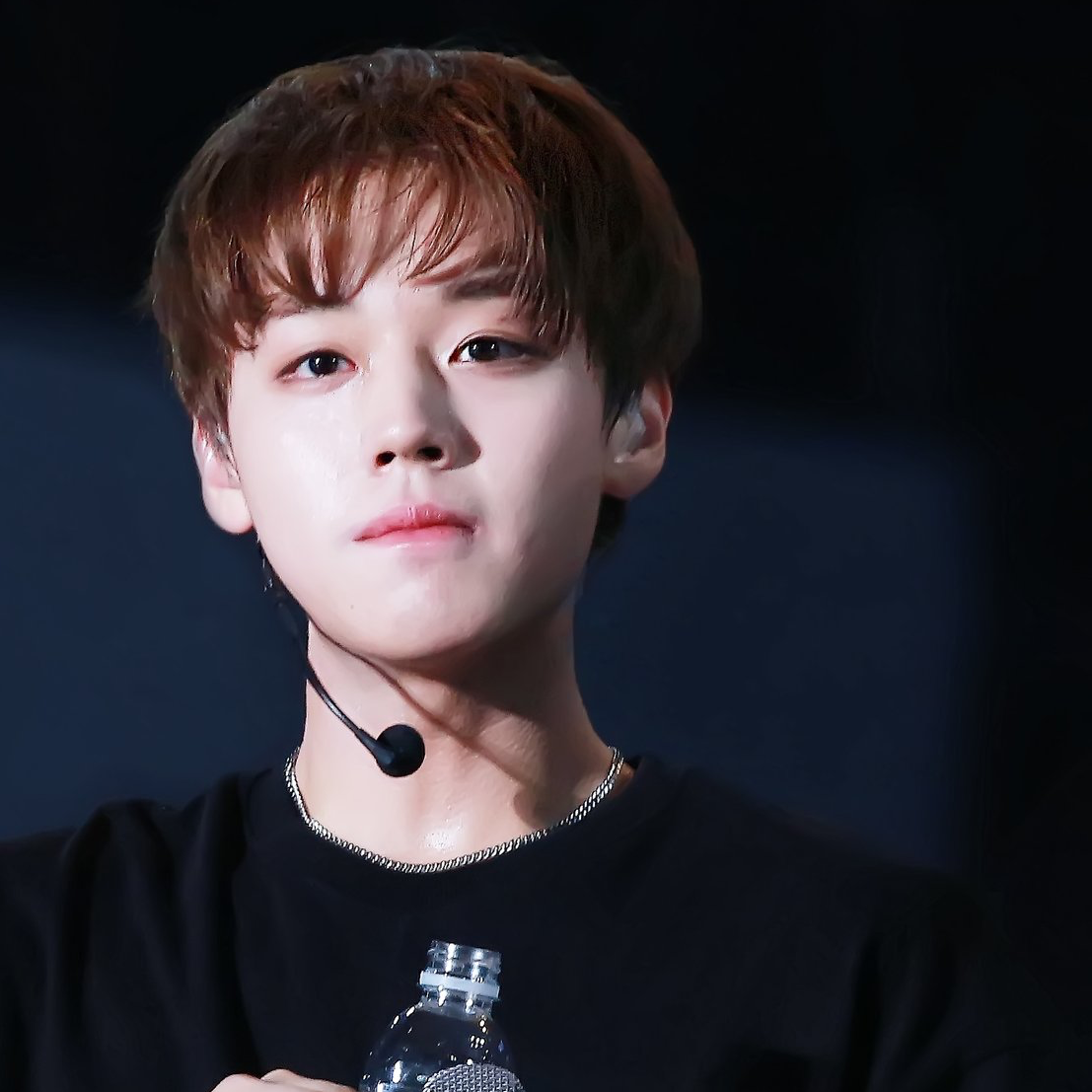 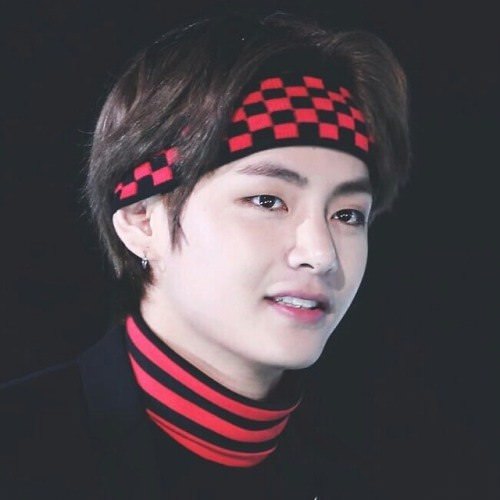 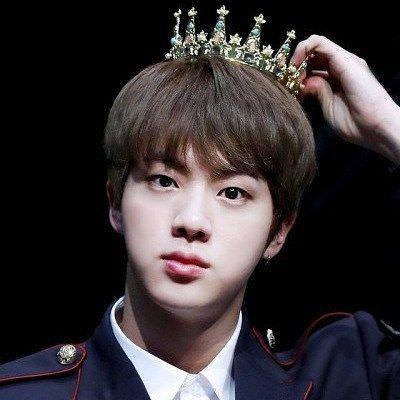 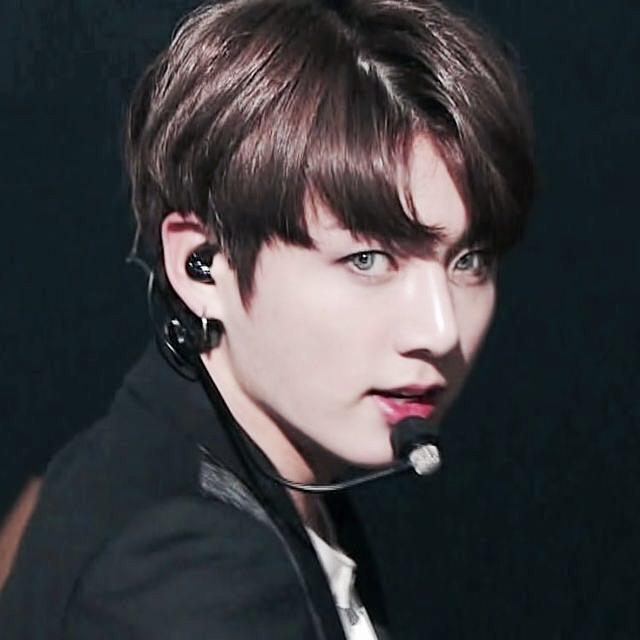 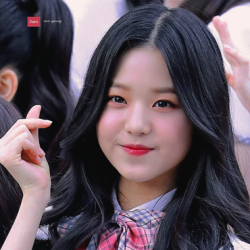 I'm daybreak, and I'd love to talk to you! I honestly don't know what to put here ;; but if you're interested in rping with me, pm any of my characters or me! Just saying though, I do prefer roleplaying in an active RP to PM rps, as it gives me more incentive to respond. So, if you want to rp.. just keep that in mine! Anyways, I'm nice and don't bite so let's become close!

Honestly, I don't play as some of them a lot, so take it as a ranked order! Ones closer to the beginning are more likely for me to play, but sometimes I get surges of muse out of nowhere and I'll be someone completely different.
← genres→
i am going to finish this all up soon! for now stare at the blankness woo
← plots→
➳ NAME OF PLOT// CHARACTERS WANTED // I WILL BE PLAYING: NAME / NAME / NAME / NAMEEx pri persius noluisse dignissim, fabulas ornatus repudiandae ne mea. Eu sed nulla nostro fuisset, mei probo ornatus referrentur cu. Ad falli voluptua constituam , assum quaestio vis in, mea autem velit sententiae te. Facer nulla denique ex sit, quo ex atqui libris. Ei pro graeci graecis postulant.

me: ur doing great sweetie
yohan: but am i