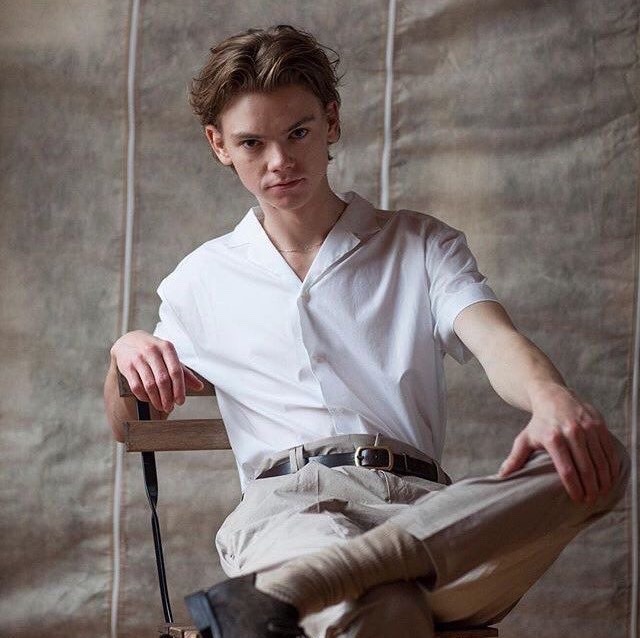 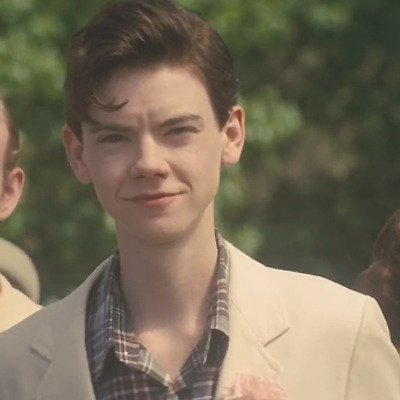 cereal
22 y.o.
univ. student
fanfic writer
shipper
Muses
*I find myself preferring OC rps but AU will do too! I'm usually into fantasy with a good lore or slice of life. I can't do non-aus >.< I am open to PM rp or rp-ing in discord. Just send me a message!
*These are the faceclaims I am willing to use on the top of my head but it may change from time to time depending on the plot.
Female Muses: Anyone from Lovelyz or G-Friend or WJSN
Male Muses: Anyone from UP10TION (specially Seon Yein), KNK's Seoham, foreign actors like Dylan O'Brien, Thomas Brodie-Sangster
Plots
*These are open for changes and we shall add more details. The pairing can be of any orientation. If we're not in the same fandom, I would rather we do OC characters instead of a ship so it'll be fun for both of us.
A Villain Duo | Fantasy AU, Villains AU, Comedy(?), Drama|Taken
Character A is smart and is good in theory. However, because of their conscience and the unnecessary ability of being able to empathize with their enemies, they are no good when it comes to physical fight but somehow manages to make the worst decisions everytime and is too spontaneous during battles that they can ruin even a sure victory. Their superiors teamed them up in hopes to bring out the best of each other but what will really happen when these two exact opposites meet and work together? [I play Character B]
Sick of Losing Soulmates | Drama, Slice of Life | Available
Character A and Character B used to be friends when they were teenager - okay, maybe, friends would be an overstatement. They were strangers who accidentally met in an alleyway. Character A had the cigarettes and Character B had the alcohol. They barely talked back then. They only drunk while smoking cigarettes illegally together. The other's presence was enough of a comfort. The only thing they knew was the other's name and face. Somehow, they also knew that the other's life was probably just as complicated as theirs. One day, one of them just stopped appearing in the alleyway then the other did too. Once they became working adults, they met each other again as neighbours. This time, would things be different?
That Thing Called Pride | Office AU, Romance, Comedy, Slice of Life, Fluff | Taken
Character A and Character B have been co-workers for more than a year now. Everyone else can see their romantic chemistry. Unfortunately, neither of them are willing to admit their feelings for each other. Will they give up on it and move on? No, they will make the other confess to them instead. Will they at least drop hints? Also no. They're too prideful for that. Instead, they will make it so that the other will be the one to give hints. How will their little battle of love end? (based on Kaguya-sama because luvv)
Streaming in Quarantine | Slice of Life, Comedy, Drama, Roommates AU | Available
Character A and Character B are streamers of different genres. Character A is a game streamer while Character B is an art streamer. Before the start of the quarantine, they weren't really close. Character A just had to look for a new roommate (since the one they had left for home) and Character B was looking for a cheaper apartment. So, there they are. Will friendship blossom between these two streamers or something else?
Captains of the Pirate Crew | High Fantasy AU, Drama, Comedy(?) | Available
Character A is a sea-elf who was raised by a family of pirates. They left their original ship because they wanted to be a captain of a smaller one. They couldn't manage to buy themselves a ship so they asked for the help of Character B, a wealthy noble. Character B agreed to pay half of the ship on the condition that they would be co-captains so having no choice, Character A agreed. What sort of trouble will ensue when an experienced pirate have to deal with a noble who was sheltered their whole life and clueless about the world but was itching to travel? [I play Character A]
Plot Title | Genre | Availability
Maecenas vulputate lorem quis sapien tincidunt, non scelerisque augue dapibus. Morbi at ipsum lectus. Vestibulum id nisi vestibulum, pellentesque eros a, maximus quam. Aliquam tristique nisi massa, at lobortis turpis egestas ut. Duis nec dictum justo. Etiam bibendum velit eu tortor sollicitudin, et ornare est commodo.
Out of Character
001. Hello there! Just call me acecereal or cereal or my chara's name. I don't mind any of them! 002. Timezone is gmt +8 and I'm usually online the whole day but most of the time I'm busy with OOC things so my replies will be slow. I will do my best to reply in less than 24 hours though. If I can't, I will inform you. 003. I don't mind any POV. I can do both first and 3rd pov and my replies are usually mirrored. 004. Poke me if you see me replying to other people but I never got back to you. It's probably because I didn't notice it -- I will try to keep track of everyone I'm rp-ing with so this doesn't get to this point though. 005. As much as I enjoy drama, please inform me first if you want to involve my character in dramatic things because sometimes, I can't handle writing anything sad and I might ruin it for you o n o 006. Talk to me directly if I do anything that makes you uncomfortable. I'm a little too much sometimes. 007. That's it for now, I think! Let's all get along ^_^