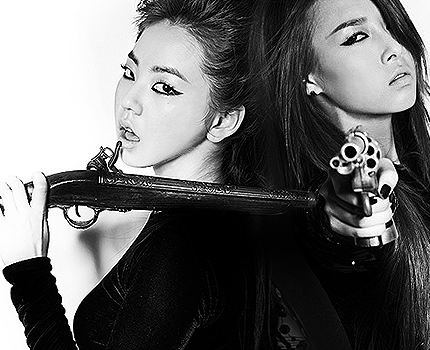 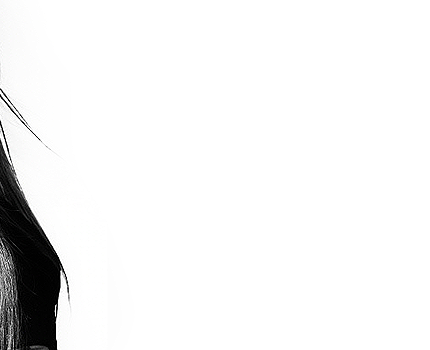 “
Red
everything i see is pure red...

"You broke my heart,you betrayed me. You told me you would never fall for him. if this is the path you choose then so be it. I'll make you pay,the only way I know how to... and no one can stop me now."

AFTER BANNING NXY AND SETH FROM HEAVEN AND HELL,HER AND NEOMA TOOK OVER AS RULER OF HEAVEN AND HELL. EVEN THOUGH MAIA LOVED SETH SHE HAD A CHOICE NOT BAN HIM. MAIA-BEING HER HEARTLESS SELF,SHE DECICED TO SEND HIM ANYWAY AND TAKE RULER WHETHER NEOMA WANTED TO JOIN HER OR NOT. SHE ALWAYS WANTED TO TAKE RULER,NXY AND SETH FALLING IN LOVE JUST A PERFECT EXCUSE TO TAKE RULER. AFTER A WHILE,MAIA WANTED TO TAKE CONTROL OF BOTH WORLDS BUT WITH NEOMA IN HER WAY IT'S NO WAY SHE COULD GET IT. SO SHE LEFT HER DAUGHTER UP TO DO THAT. SHE BELIVED THAT KRYSTAL COULLD TAKE OVER BOTH WORLDS.BUT MAIA WORRIES THAT KRYSTAL BEING FRIENDS WITH KYUNGSOO MIGHT STOP HER FROM TAKING OVER.IT'S UP TO KRYSTAL TO DECIDED HER FATE.

in the year 1600 THERE lived Two strong leaders of both heaven and hell who loved each other. A demon, nxy. and a angel, seth. Between the two worlds of heaven and hell- a demon and an angel must never fall in love, it is forbidden. But they broke the rules and fell in love ANYWAY. Two fellow demons- Maia and Neoma became jealous of their queen nxy. They both loved seth and hated her for being with him. Using the forbidden rule against her, they banned both of them to live among the humans. After doing this, from then on demon and angels have been living amoung the humans. Some blending in, and other's causing trouble. Each demon and angel still have the choice to live with the humans if they want to ,others are sent ther against their own will due to their own causes. who will you be?

NEOMA was glad to have nyx banish from the realms of hell but was sadden at how seth was banished as well. Now, hell was quite a lonely place for NEOMA since she couldn't fawn over him. she was stuck with her pale doe- eyed son, Kyungsoo, and being one of The upcoming rulers of hell was overwhelming. How was she suppose to take care of her son and also do things at work. It's not as easy as you'd think. Ever since NYX was banned from hell and sent to earth, maia and her became the rulers of hell. ever since then it wasn't about the work, it was about having control and power from the hell realm and maia was in her way. NEOMA was greedy, yes, but she believed it was for her own good- and of course for HEll as well. she trained her son, kyungsoo, on what to do so that when he becomes the ruler of hell he'll have the chance of becoming the king. NEOMA knew that maia was trying to make her daughter, krystal, the queen and there was no way that was going to happen. now, kyungsoo and krystal fight for the title of ruler. 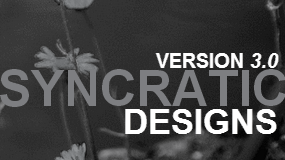 As for now demons will no longer be available due to the high amount of demons ;;

After people's name it will be a symbol to help tell you who's who. layout designed and coded by flamzfox at Cerulean Themes

yura left.
amber left
Can you add Tomoya of the Royz to the masterlist, please? :)
Sulli left. </3
zelo left. sorry.
jessica left ;;
sorry ; m ; sehun's leaving.
Can you add Mark Tuan, please?
reserve luhan for me, please?
applied o// actually got lost before finding this rp again lol
Log in to view all comments and replies