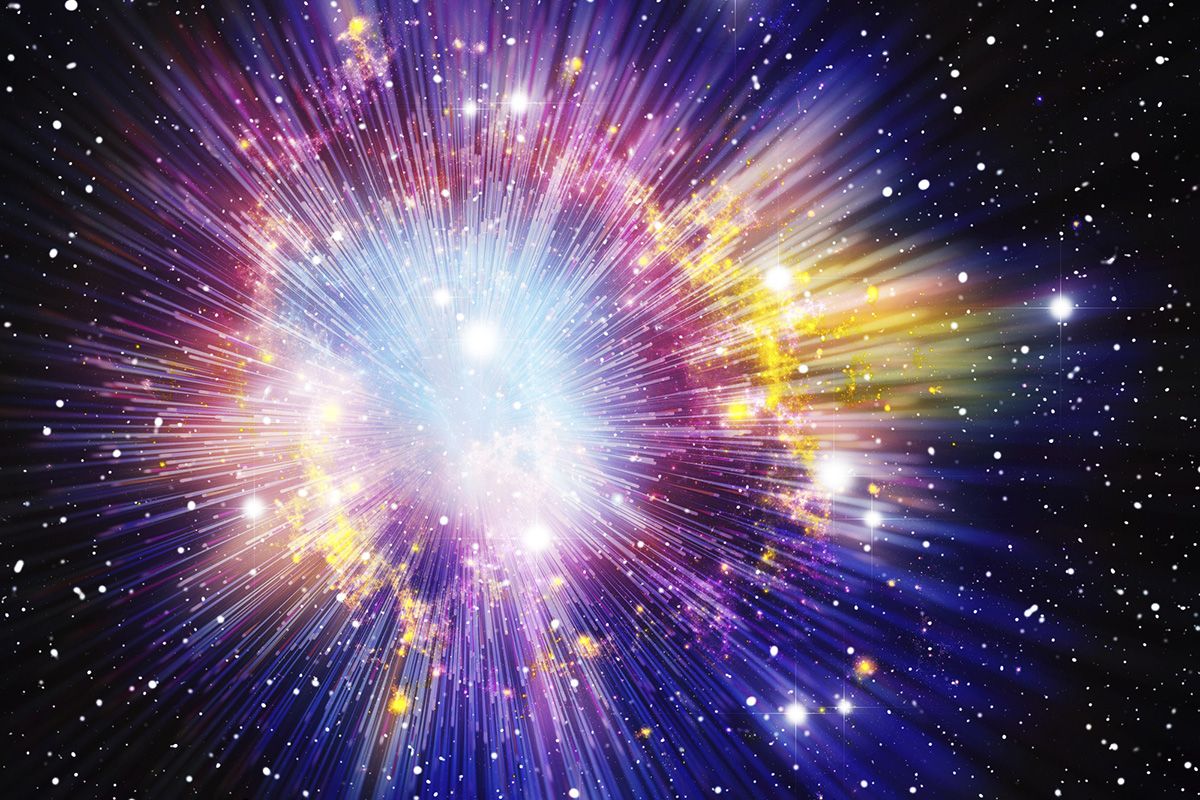 Ongoing events
• 23 | 07 | 17 - Titan Survival Grande Finale!
Titan Survival's last mission, the Grande Finale, has begun. It's the competitors' last chance to shine and secure a spot in one of Zeta's groups - Olympus and Goddess. Stay tuned, watch your favorites and roleplay~
• 07 | 07 | 17 - Music Bank

Stay tuned for the performances at Music Bank! Have fun backstage, take pics with your favorite idols and vote for your favorites to win!
about the roleplay
After seeing the dark side of the entertainment industry, two of the idols decided to leave their old companies and start their own. They were tired of being mistreated, tired of following the orders of a CEO with no futuristic ideas. They wanted something new, something of their own. Zeta and Urban flourished under their leaders in the beginning. However all good things must come to an end. Eventually both CEO's grew more and more competitive, which put a strain on the company alliance they had built. So both CEO's stepped down from their positions and decided to move on.

From the figurative ashes of these two companies, rose Phoenix Entertainment. Founded by the Queen of K-Pop herself, Kwon Boa, Phoenix Entertainment plans to rebuild what was left of the two previous companies. Continuing the work of both CEO Kim and CEO Jung, CEO Kwon fuses the best of both companies to make an even better company for the world to see.

This roleplay is now reaching it's second anniversary, and after going through many ups and downs and many revamps since it's initial release in 2015, this revamp means the most to me. Come and join me on this journey in the entertainment world. The theme of this roleplay has always been and will always be to give you as authentic of an experience as possible while still allowing freedom to pave your own way. You will experience training, predebut promotions, debuts, recoding songs and MVs, filming dramas, movies and variety shows and even experience concerts and showcases. Get into fights, be lazy and don't participate in schedules and even get pregnant, and experience the affects it has on your character's career in ways we wouldn't be able to experience in real life. Are you ready for the true idol experience? Join us and find out.
some rules to follow
• 1. Favoriting is mandatory. Upvoting is optional but is appreciated and welcomed (you get an extra 50 points if you do).
• 2. Max amount is six characters per account. Second charater is 200pts, third is 300pts from the first two, etc. Check the Point Redemption room for more info on the rest.
• 3. Check the masterlist/faceclaim list and wishlist then comment with the character that you want. Reservations last for 48 hours before they are free for anyone to apply for.
• 4. ABSOLUTELY NO OOC DRAMA! If you have a problem with someone try and talk it out, if the problem persists talk to an admin and we will deal with it. This is meant to be an enjoyable and happy experience for everyone. IC drama is perfectly fine but let's not get carried away yeah?
• 5. NO FACECHASING! Just don't do it. It's not cool. Password is your current favorite song.
• 6. Inactivity is set for 8 days. You get two warnings before getting kicked out.
• 7. All orientations allowed but let's keep it even yeah?
• 8. There is no dating ban. Pregnancy is allowed, MPREG and FPREG is not. Move-in couples are allowed and welcomed (just give us the date when you join). Let's not forget our single pringles though okay?
• 9. Since this is AU, you have the option of creating a new name for your character whether they have one in real life or not.
• 10. Internationals are allowed. However it's preferred if they are used NOT used for trainee positions.
• 11. CCing is unlimited but costs 100 points each time.
application
Name of Faceclaim:
Name (if different from faceclaim)
Stagename (optional):
Age (+/- max 5 years of the rl age. Min age is 14):
Orientation:
Occupation: Trainee, Trainer/Coach, Stylist, Reporter, Manager, etc.
Talents (Max 3): If a Trainer/Coach put what you train
Personality (min 3-5 words):
Background (min 2-3 sentences):
Audition Video(s):
Password:
Who Reffered You?:
statistics
• originally created on - 22 | 04 | 2015 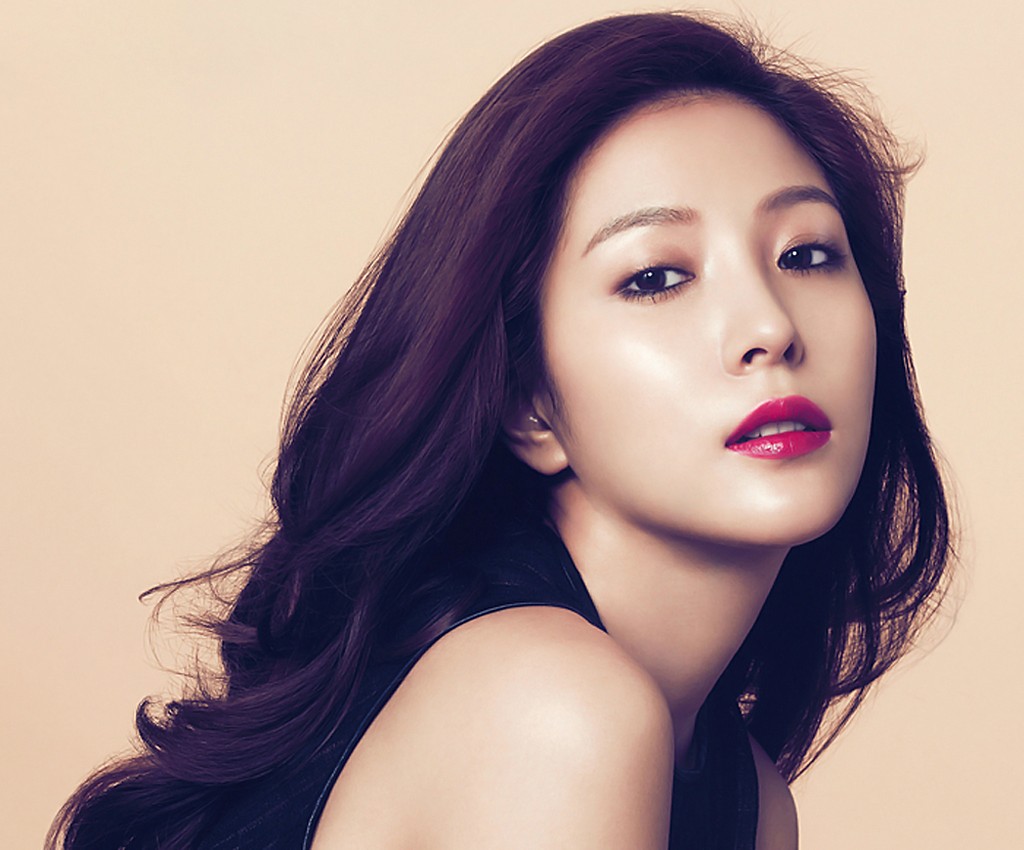 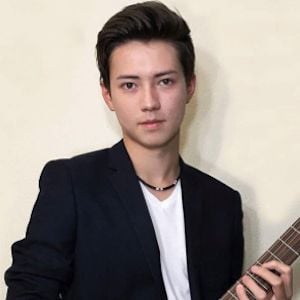 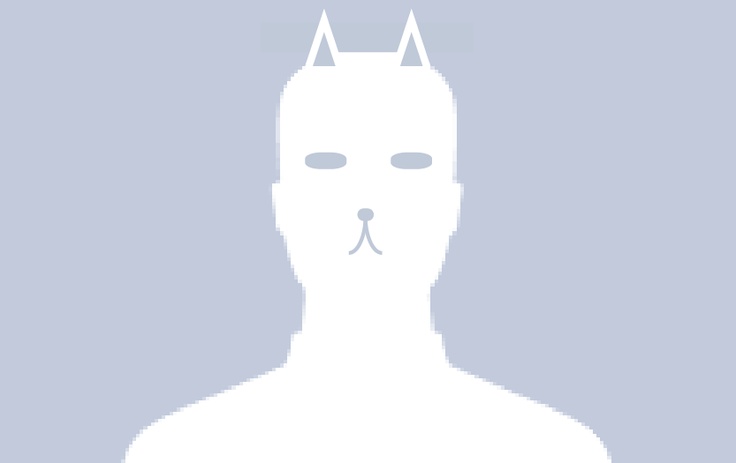 Sorry but Momo is leaving but I had finished here why I was here
I've just list much muse for this kind of rp ;-;
did the jump over so the cloud here is down
bomi is leaving, i'm sorry. thank you memories!
Sorry about this, but I haven't been really active here so Yixing will be dipping.
And I don't think I will be continuing to the new rp. Best of luck and I hope the new one gets big!
Guojin and Danni are leaving
sorry im leaving hyuna and hyunsik u.u"
i dont think i can handle more than one character right now
But Byul stays though

Taehyung will be taking his leave,I don't want to hog him and not be active
Reserve Do Kyungsoo for me?
I'm really sorry, but Mimi left. thanks for the great time. I really enjoyed it while it lasted
Can I have Ma Eunjin back pls?
Log in to view all comments and replies