The sound of hooves on the ground, armor clanking, swords clashing against each other and canons shootings; these are the sounds of war. A place where anyone from young men to the kings-men were sent to help protect their countries. The medieval era had a lot more troubles and worries than one would think. Would the fall of a kingdom ruin an entire country, or would the rise of one bring flourishing new hope to citizens? Here at Medieval Tales there are three flourishing countries all with Kings to rule their own country. Tradian, a fairly respectable king, one who wouldn't put his citizens or castle workers in harms way, or he personally wouldn't but that doesn't mean one isn't sneaking behind his back and making him seem like a bad king. Tradian is the oldest country known yet, and it's been existing for over hundreds of years facing its many ups and downs. Grimor, a new country that parted ways with it's parent country a hundred years ago is now flourishing on its own and has its own plans for the future. Atlantis is the last kingdom. Atlantis is an underwater kingdom that has been hidden for over a couple of centuries now, and is only showing it's roots to the publics eye to this day. As a new mysterious Kingdom there is not much known about it.

01 : Favoriting the rp is a must, upvoting is optional but highly appreciated.

02 : Comment below the full name of your character to reserve them. Reservations last 48 hours. You only get one extension.

03 : There is a three character limit, you get your second through upvoting and your third through a blogpost and 150 points with your first two characters.

04 : No godmodding, power playing or anything of the sorts. When it comes to decision making dice are always a good way to go.

05 : There are three kingdoms, you can find out more information about them in the Kingdom's History page under the info tab.

06 : The positions are listed in the rules room, and updated regularly, so make sure a position is open before applying for it.

07 : Make sure to know the difference between ooc and ic, there will be no tolerance of ooc drama here, be friendly to everyone while in the rp.

10 : All orientations, nationalities and povs are welcome here.

11 : You have seven days before falling inactive if you are not posting, you will be given a 24 hour warning before being removed from the rp, you must either post a random starter, or respond to a thread to remove the inactive sign.Two inactives back to back will result in a removal with no warning. The word you will be looking for is Reign.

How to Join / Application Form

02 : Read the rules, and reserve your character 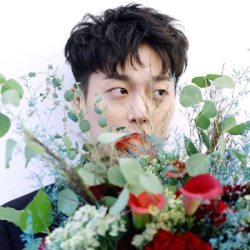 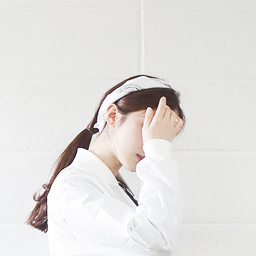 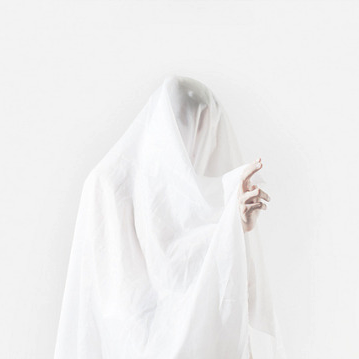 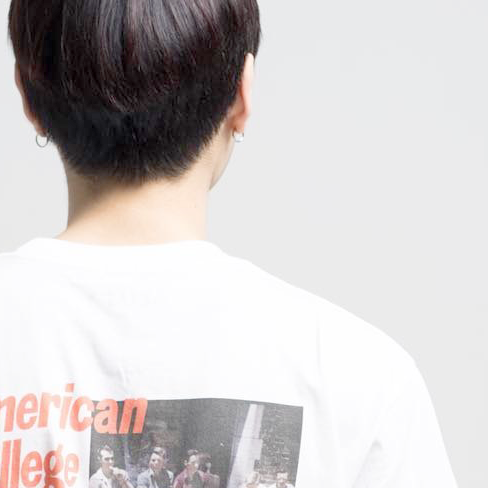 Can i get mamamoo moonbyul please~
oooh this looks spicy I might wanna join~~
sofia carson please! :D
Park Jimin please!
REECE KING PLS
Can I reserve Park Sooyoung?
nostalgia is hitting me so hard—
Dannie Riel please?
Can I get Antonia Fotaras please~?
May I get Kang Mina please?~
Eee can I get byun baekhyun reserved please? ♡
Log in to view all comments and replies