DESTINATION: A RETREAT IN A LAVISH resort UPON THE HIGHEST MOUNTAINS. ENJOY A GETAWAY away from your responsibilities in a beautiful hotel surrounded by peaceful and breathtaking green forests. SWIM IN LAKES, GET ACQUAINTED WITH NEW PEOPLE, AND PLEASE, FOR THE LOVE OF GOD, STAY OFF THE INTERNET.

what it is: matchmaking. let this be a getaway for you and your lover, or simply use this as an opportunity to come face to face with potential romance.

WE'RE BACK (AND BETTER THAN EVER) WITH A SEMI-AU VERSION OF RENDEZVOUS, WHICH MEANS YOU GUYS ARE STILL CELEBRITIES, JUST NOT AS INVOLVED IN YOUR CAREER AT THE MOMENT. you are taking a break from responsibility and relaxing with other people who are in the same boat as you.

AS STATED ABOVE, YOUR BODIES ARE LOCATED ON A MOUNTAIN RESORT, WHERE YOUR CHARACTERS CAN INTERACT WITH ONE ANOTHER IN A PLACE OF RELAXATION. CALL IT A VACATION FOR YOU IDOLS AND MODELS ALIKE, AWAY FROM THE USUAL RESPONSIBILITIES THEY HAVE TO PUT UP WITH JUST ABOUT EVERYDAY. SO COME JOIN US, HAVE FUN, AND FORGET ABOUT THE RESPONSIBILITIES YOU HAVE IN YOUR DAILY LIFE. USE THIS AS YOUR GETAWAY, IF YOU'D LIKE.

This is a semi-au rp; you are still idols but not entirely involved in their obligations.

This is a matchmaking rp. you will be matched in batches. there will be announcements periodically released to notify you of when we open applications.

rated concepts / plots must be consensual and done in designated rated rooms.

pm the admins if you are leaving.

inactivity set to 7 days. 24 hour period warning. you will be removed after the second inactivity w/ no warning.

hiatus rules:
hiatus for decent reasons only. log in at least every two weeks. you will be removed if the inactive sign is not removed after to weeks. this prevents character hogging.
semi-hiatus for two weeks. log in every once in a while.
pm jaehyun for easy tracking. do not comment.

out of character drama not tolerated whatsoever.
if the admins receive multiple complaints about your character, you will be issued a warning. three warnings will result in the boot and blacklist.

respect the rules in the ic rooms. keep ooc out of ic rooms. try to not break the fourth wall. stop mixing heavy ooc with ic. you are here to roleplay, not talk ooc like any other chatroom. this is heavily enforced. rephrase at least three of what you think are the four most important rules in the password.

do not make people feel left out. please try to make everyone feel welcome.

please try to start some threads. you will be given tasks during the matchmaking period. we do not want this rp to be another nonau where everyone chats.

profiles are not required but are highly encouraged. bios are not needed. just include basic information. 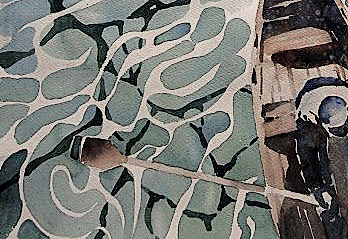 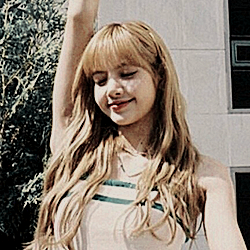 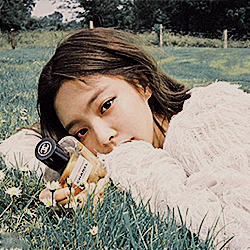 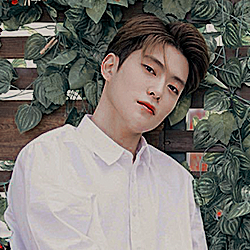 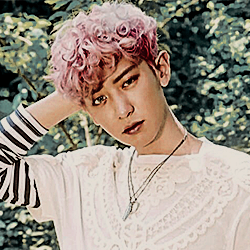 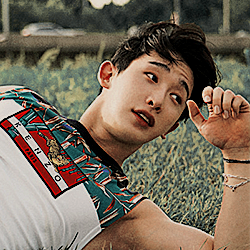 Kim Jonghyun left
can I cc jungchae to lee dabin uwu
leaving hanbin
[comment deleted by owner]
could you reserve choi seungcheol for me? :o
♡
can i reserve sam kim for my friend, kzyeya? thanks ^^
nayeon and hyejoo left bcs losing muse
hanbin and bambam are staying
♡
Hi Taeyeon and Mina left, Thanks for having me here. ♡
Log in to view all comments and replies