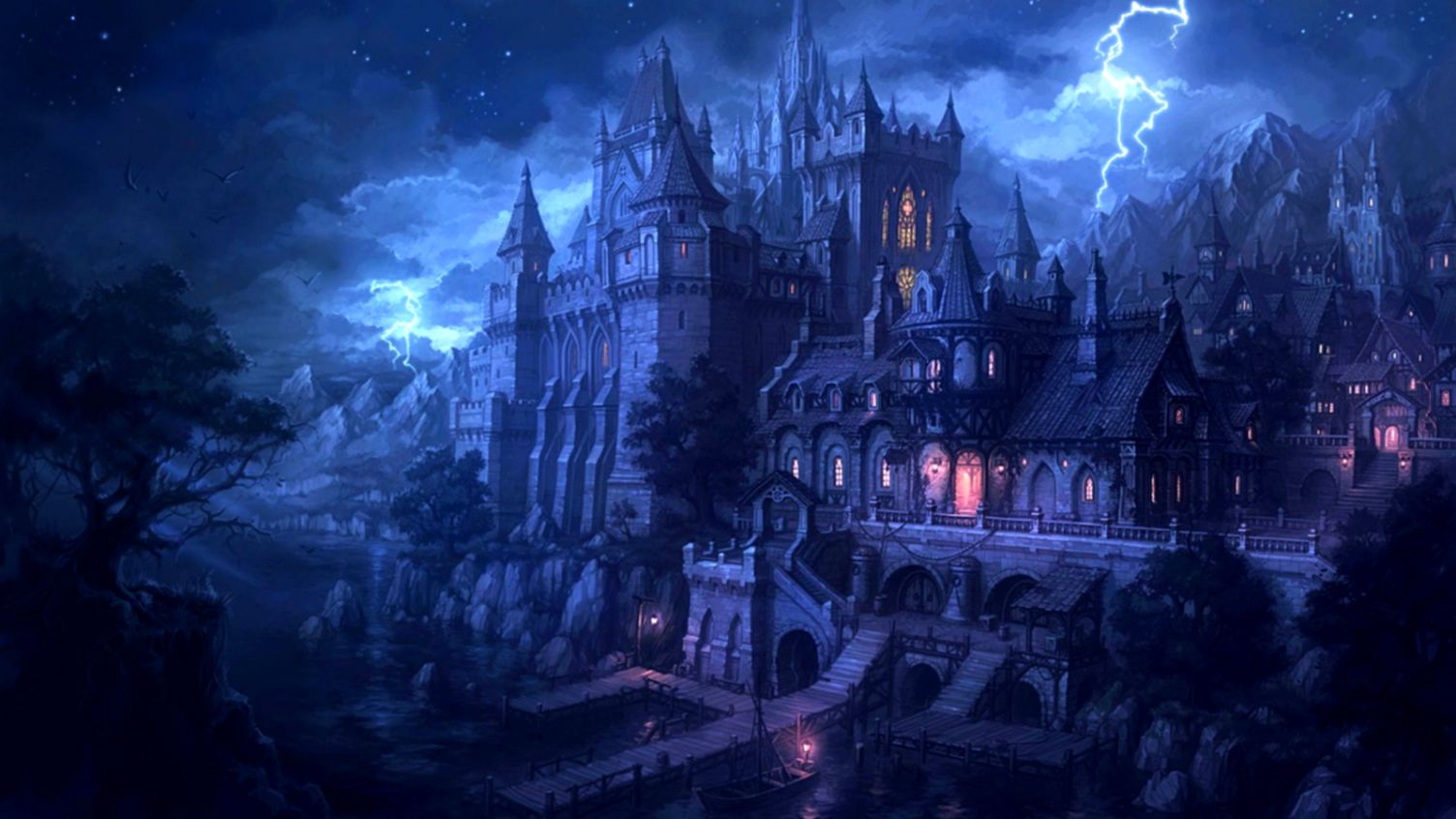 Headmaster of the Korea Institution Headmaster of the .. Institution 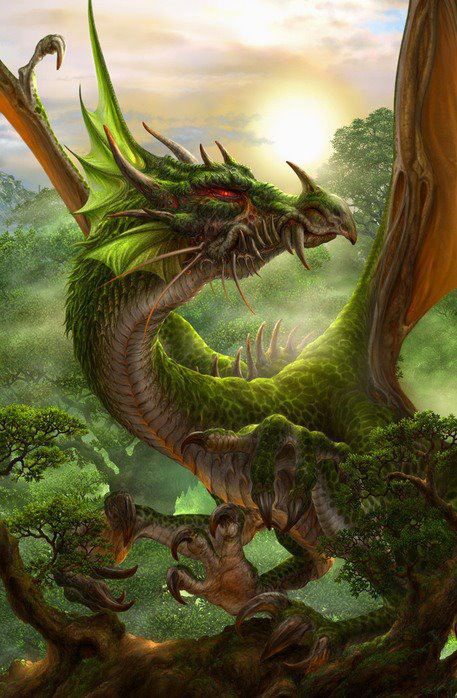 Headmaster of the .. Institution
The Wind Dragon

Headmaster of the .. INstitution
featured
At the beginning of each month  I'll have nominated male and females that you guys get to vote on. The winners will ge 150 points! 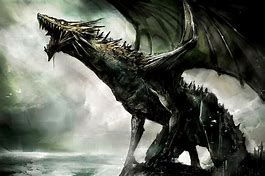 status
active
member count
2
males
2
females
0
about us
Over 3,500 years ago supernautral beings use to rule the world. These beings came in many shapes and size, some were able to transform themselves into another creature and others appeared human but had unique ablities that were unhuman. Until a group of highly trained humans began to eliminate these super beings one by one until the became a dying species. The dragons of the worlds were the most powerful creatures in the world but vulnerable in there human form. for nearly 600 years the hunters took advantage of this and began to kill of the dragons first until there was only 4 left alive. These dragons decided the only way to save what was left of the supernautral beings was to hide them away. Put the in  four school throughout Asia to teach them, to guide them and most important to protect them. These four dragons became the gurdians of the the gifted beings and of the elements. They were called the 'Elder Dragons' each with there own element to protect. Fire, water, nature, and wind.

The dragons accept all who posses a supernatural gift. They hired skilled teachers to help the students learn to control and use their gifts to the full extent. Although the humans hated and wanted every last creature dead the dragons did not hold it against them. The simple minded always feared what they could not understand. Harming humans was never their goal but to teach these creatures to live a normal life among mankind. To teach them that no matter what they're gift or abilities where that they deserved to have a happy life and embrace they unique gift they were giving. Are you ready to embark on the journey of life and embrace who you are?
How it works:

This is a half oc roleplay meaning if you chose so you can use the image of an idol or any person as long as they are of aisan origin. If you do not want that and would like to make a complete oc then you can just use an image of your gift or abliity as your profile picture and describe your phsyical looks in as much detail as possiable.
Rules
Application
Masterlist
Already used Idols
Headmasters
Wishlist
latest event
/ title

I want to apply. My Character's name would be Christian.
Log in to view all comments and replies