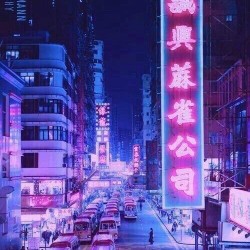 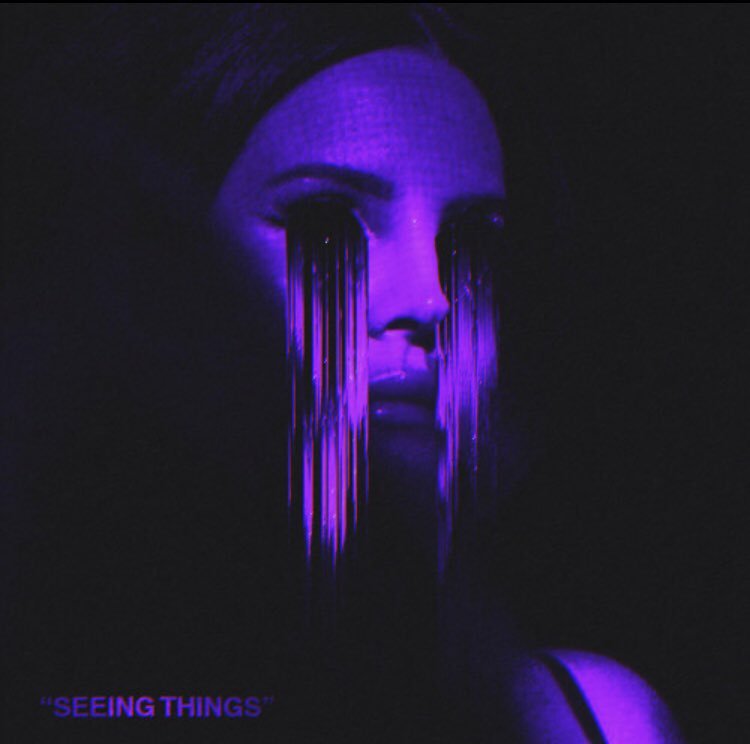 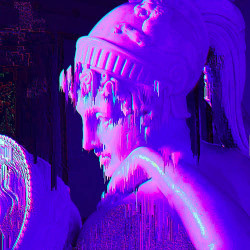 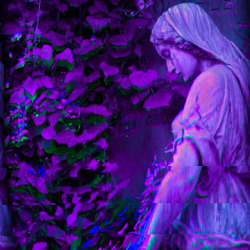 featured female
24,658 notes
#hashtag
♡ ↻
☌
search
section ╱ infobox
✕
the glitzy and the glamourous gods are used to living the life high up in their penthouses. in a world of fast cars and fast gossip, energy is pumping in these immortal veins. silver watches, gold rings, blood red wine. in the city of olympus, it's only customary for the lesser gods to see the fast and luxurious life of the olympians. they are working their day-to-day job as zeus' janitor, or as hera's tailor. or maybe you just work at the local astrabucks to pay for the tuition of olympus' university. or maybe you're a drug dealer, a gossip columist, a mistress, or just someone with a dream. whatever you may be, mount olympus is the place to be.

but, if you do wish to visit the mortal realm, just know that their fashion is way behind ours. they are still living in the era where figuring out the basics of geometry. nymphs roam about the mortal realm and so do some gods. it is easily excessible but you must be in disguise and you mustn't interfere. yes, we're looking at you, zeus.

please favourite the rp before applying. upvoting isn't necessary but it can give you some cool perks that we will go into detail later.

when reserving your character, please write the name of the idol you are using as a facelclaim + their group (ie. red velvet's joy) and if you are not using an idol just put their full name. the name of your faceclaim + the name of the god/monster/hero/demigod that you will be using. you can use anyone, really, but keep in mind that they have to be someone who would would be accepted in olympus or the underworld.

in this rp we strictly call each other by our godly names, the faceclaim is merely just a faceclaim. but it can be used as a "mortal" name if you cannot think of a better one. if you want to know who has who for faceclaims, please click here.

we do not require your gods to be married if they are married. if you want to play amphitrite but you don't want to be involved with poseidon, please say so. you are not required to date your godly partner. for example, if zeus chooses to date minthe then he can. however, if you are joining the rp with the possibility of dating a god, please do not play their parent, child, or sibling (and by sibling i mean artemis and apollo, those kinds of siblings).

joining this rp, you do not need to know everything about your god or the gods around you. also, faceclaims do not need to match the gender/ of the god. it is totally allowed if you want apollo to be a woman or if you want nyx to be a man.

a dating ban exists of 1 week. a marriage ban of 1 month exists from the date you put your couple in the couple room. we allow pregnancy but we do not allow baby characters. mpreg and fpreg are not allowed. inactivity shows up after 1 week. you have 24 hours to be active before you are kicked. you are always welcomed back, though!

this rp may contain graphic plots. while we are not a mature rp, we do ask you to be mindful of that. it's centred around high city life so if you are uncomfortable with the idea of drugs, ion or anything of the sort, it would be a good idea to avoid this place. that being said, those who do wish to engage in explicit plots with themes such as , murder, , or anything of the sort, please keep them in designated m rated rooms, on walls, or in pms. all faceclaims must be at least 18 years old.

second characters are granted to an account when they are involved in at least two threads and have upvoted. third characters require five threads and at least 200 points. the password is where your god will be living. olympus, the underworld, or the mortal realm. keep in mind that zeus is charge of olmpus, hades with the underworld, and poseidon with the mortal realm. 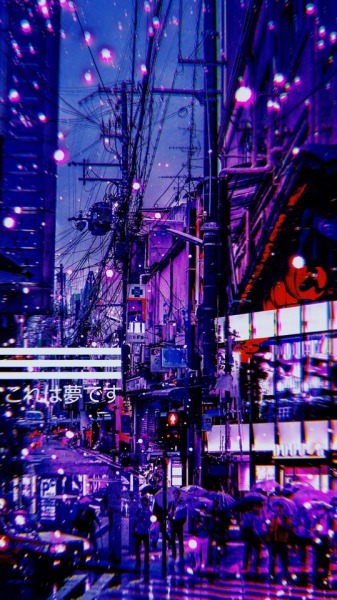 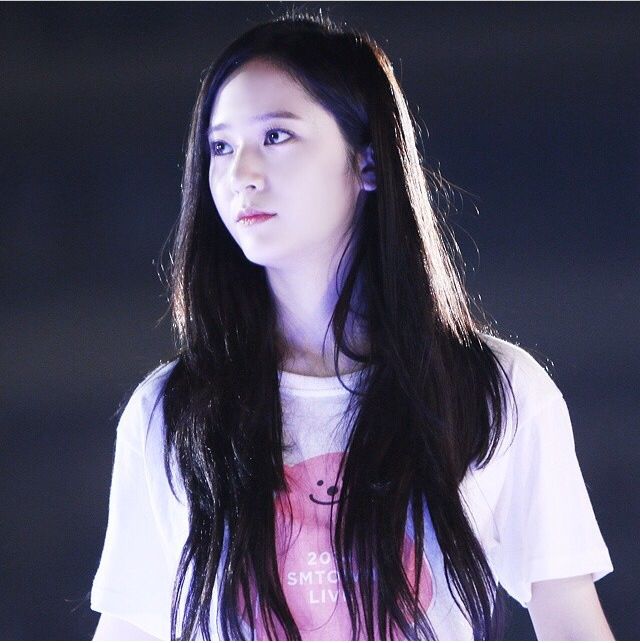 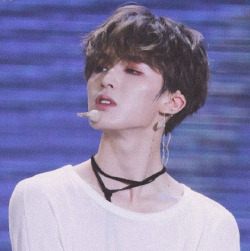 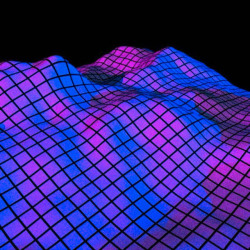 Calypso has taken his leave
sorry but i need to drop hestia. thank you for having me!
reserving lee taemin as hyperion pls
dropping asclepius. thank you for having me <3
dropping chloris/sanha, thanks
all my threads are in the same room XD could i have yeji from itzy as triton for my second? https://www.roleplayrepublic.com/roleplay/view_page/322589/A/0/greek-myth-au-auroleplay-city-au-9303f1-open-auroleplay
[comment deleted by owner]
hi! can i reserve astro's yoon sanha as chloris please?
is jeon heejin fc available sndbbs cause idk which one by just names on masterlist and too lazy to check :')
Can I have ATEEZ's Park Seonghwa as Zephyr please?
Log in to view all comments and replies