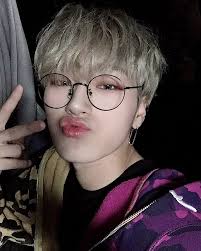 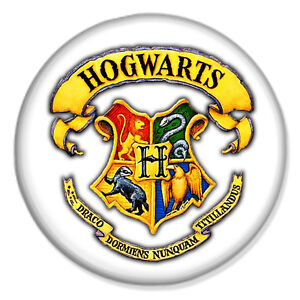 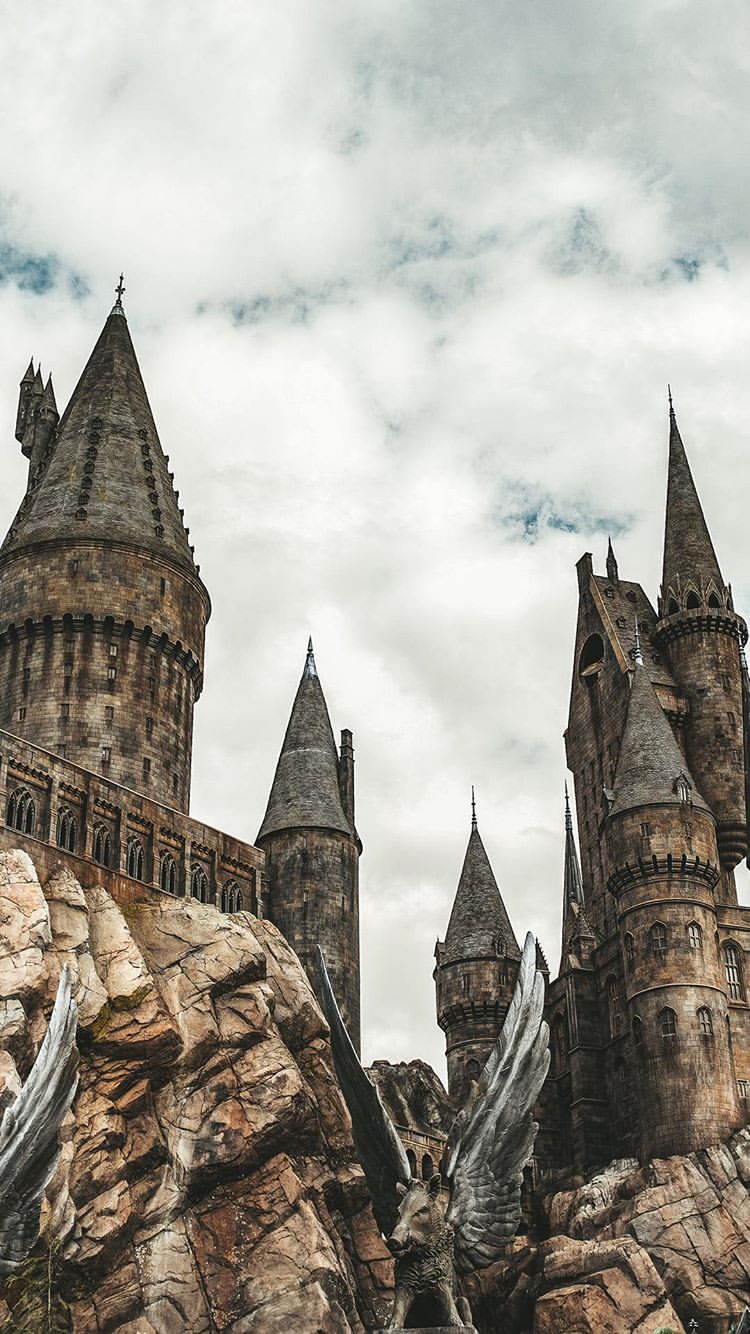 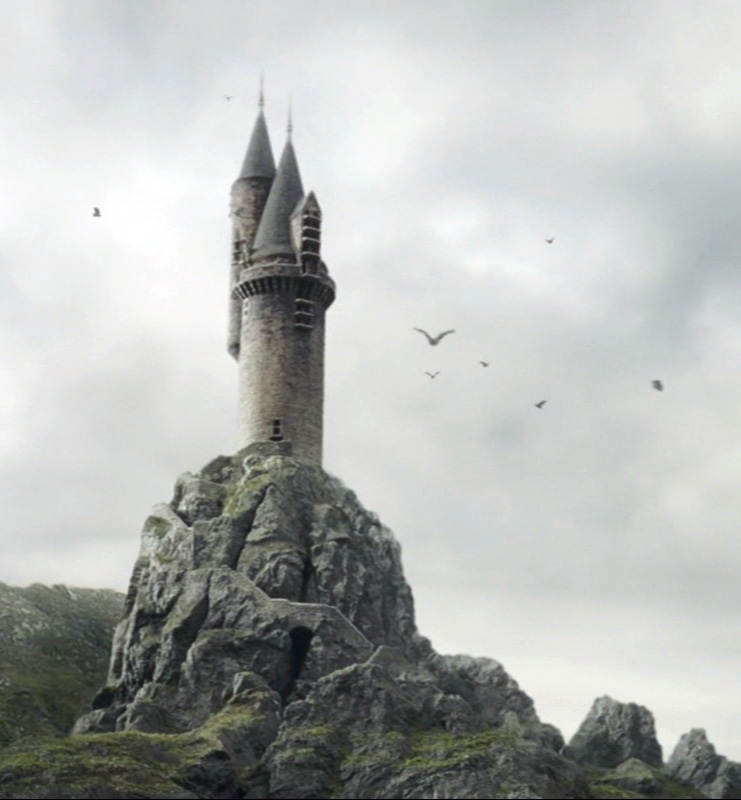 owls, cats & toads optional
✶✷✶✷✶✷
About
✷
It's the hogwarts we all know and love, but as a university where students start at age 18 and attend till age 24 (7 years)   Same crazy classes, houses, and locations, but different faces.  join as a teacher and hold interesting and eventful classes or a student and make friends, join the quidditch team, and try to keep up with the assignments.
When you're free, Hogsmeade and the hogwarts grounds are at your disposal. Just be careful in the forbidden forest.

It's not required, but i'll love even more if you make your character similar to a canon HP character. For example, san is like draco malfoy. Rich, pretty .

Wizards only! no female characters. This is a only rp. No internationals atm. Asian faceclaims only please. No ocs or characters from the actual series.

absolutely no bashing. No shaming. This is an m rp. if you're not okay with or generally ed conversations, this is not the rp for you.  do not shame people for ting. No bullying. No ooc drama. make sure ic drama stays ic and is plotted with all parties involved beforehand. Message admin san if you have any issues.

please respect all admins and abide by our rules. do not tell us how to run our rp. due to the amount of drama we've had to deal with, we are not playing around if someone behaves in a way that is problematic or offensive to others.  please watch what you say and don't be rude.  you will be pmed by an admin if you say something that makes someone uncomfortable and given one chance to correct yourself.  sassing admins will result in immediate kicking. toxic people will be removed asap from now on.

this is a roleplay, as in you play an actual role.  don't make characters and then never use them.  you need to actually rp and use your first character before claiming a second one.  please reach out to people and plot. don't just sit in the ooc room and never rp.  if you're going to do that, go elsewhere.  and don't whine and complain about being single without making an actual effort to rp with people.  no one wants to hear that.

werewolves are allowed, but let's keep them to a minimum. They're not super common in the wizarding world. Animaguses are totally fine! Just keep in mind the intense process to become one.

No muggles allowed. Only one squib is allowed if anyone wants to be the caretaker like filch, but that is it. Ghosts are not playable characters. But the ghosts from the series are all here as well as peeves. you can godmod the ghosts within reason. But like, nearly headless nick is not gonna tell your character they're y or any weird like that. Use your brains and keep the ghosts in character. Same goes for house elves. If i see weird , you will be warned. No ting with ghosts or elves either.

inactivity is set to 7 days. You will be warned once. If you don't respond in 3 days, you will be kicked. i will deactivate your character, but you may rejoin. Just let me know if you need a hiatus or semi-hiatus. Just shoot san a pm if you need one.

check the positions room before applying if you're interested as joining as anything other than a student.

no twerking. don't ask why, just don't do it. There is no dating ban. But please try to Get to know each other before you kiss kiss fall in love. Teacher-student and relationships are allowed, but keep in mind it would be scandalous and probably secret.

the password is which pet you're bringing (owl, cat, or toad). if none, put none.

Short Backstory(1 to 2 lines is good):

Quidditch Player? If Yes, what position?

werewolf or Animagus: (if no put no)

Patronus: (optional- if none, put none) 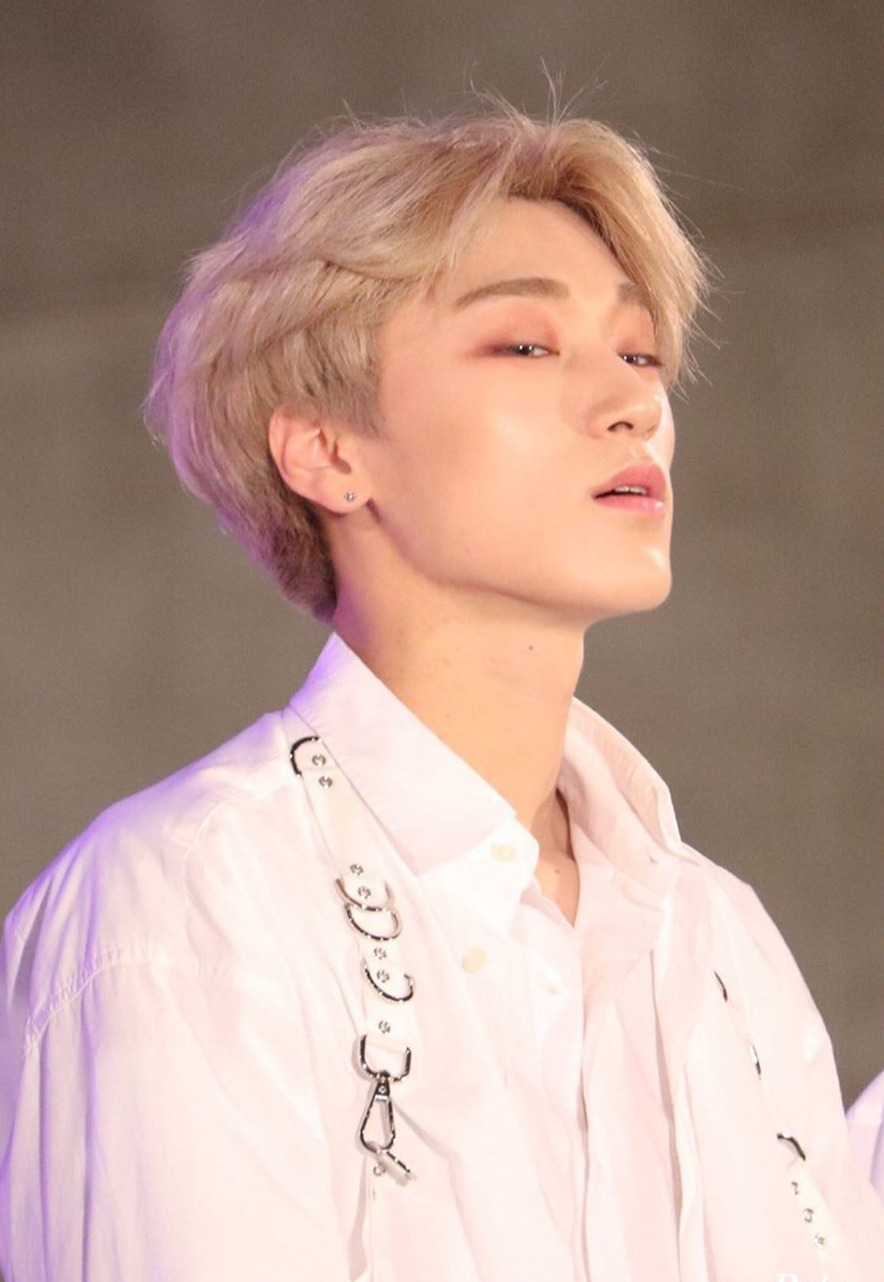 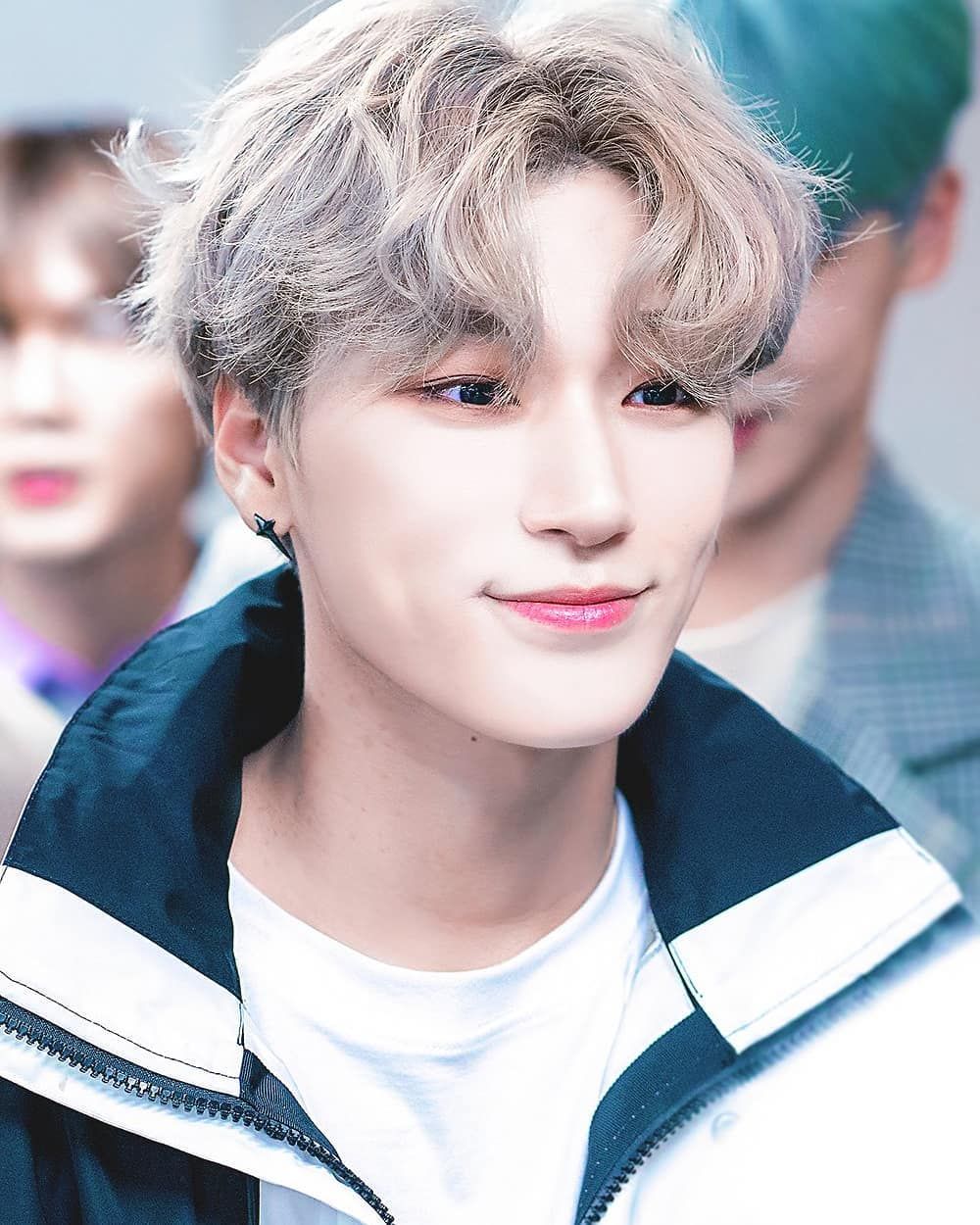 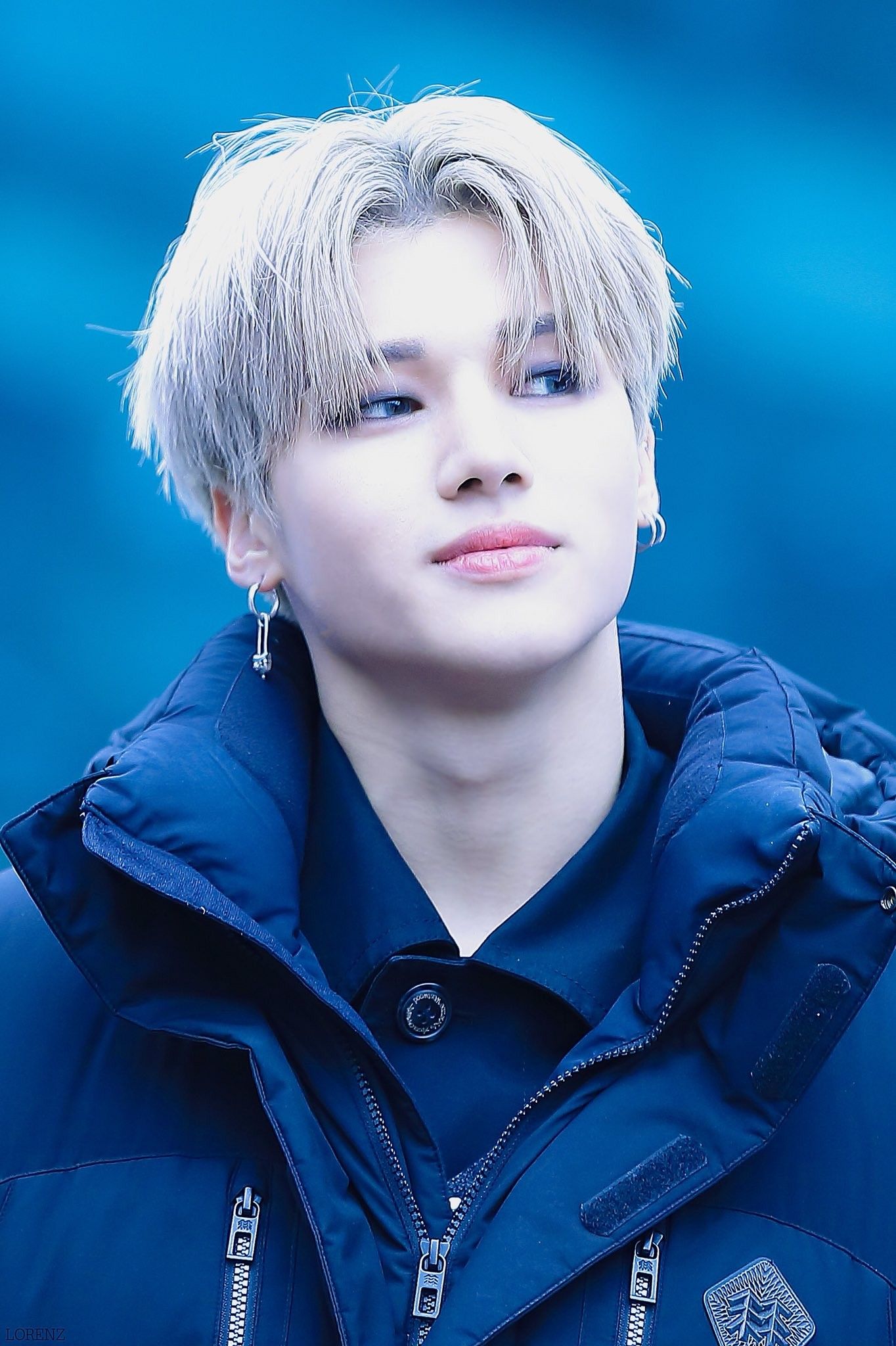 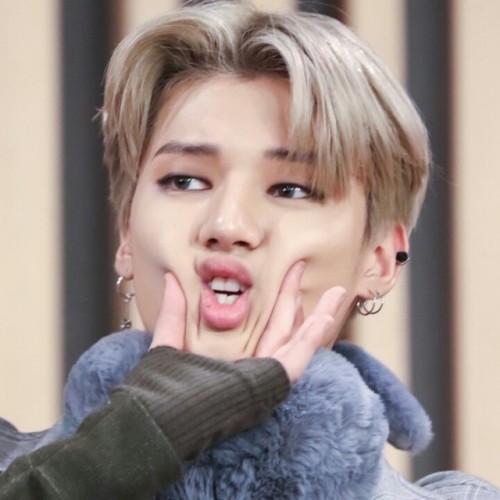 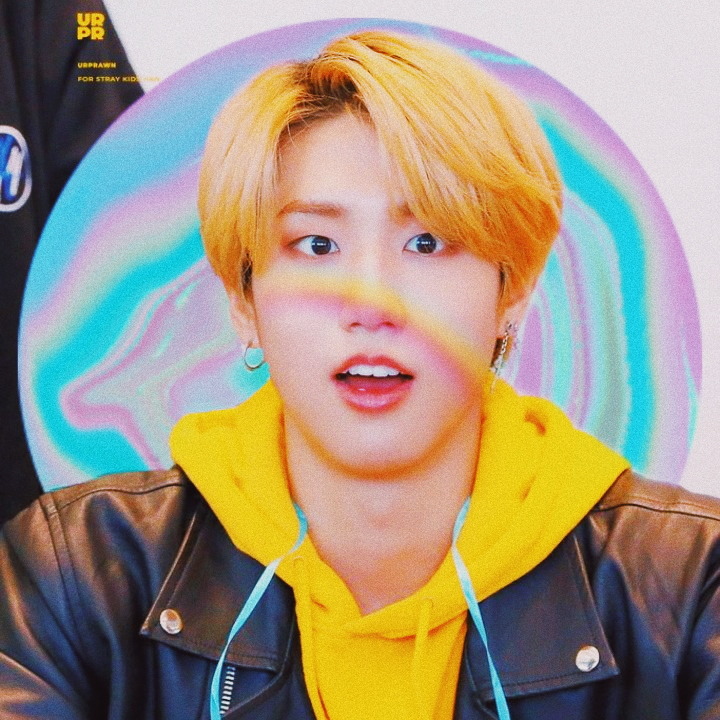 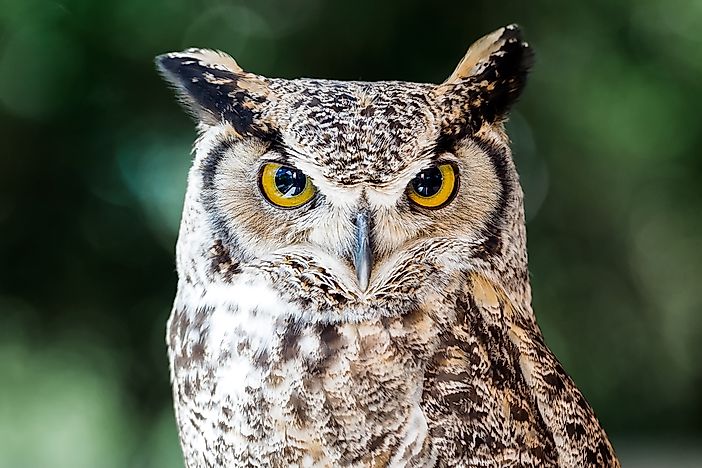 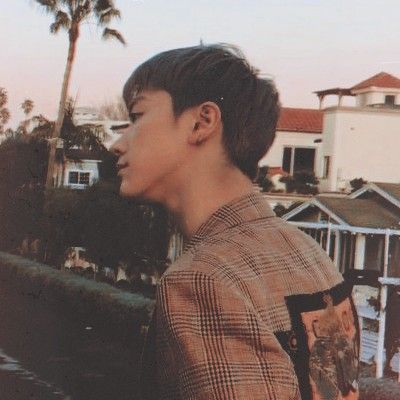 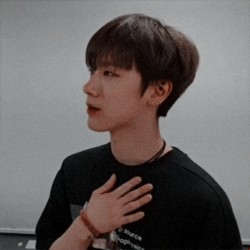 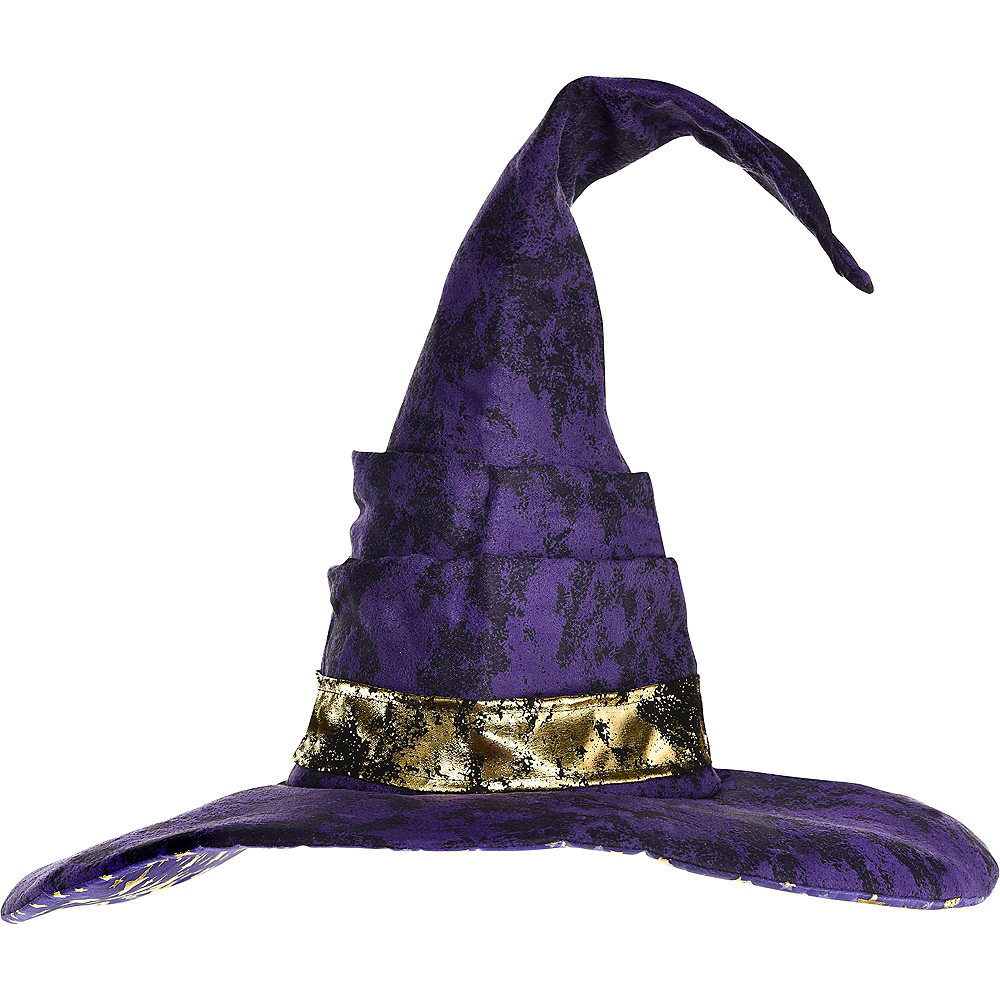 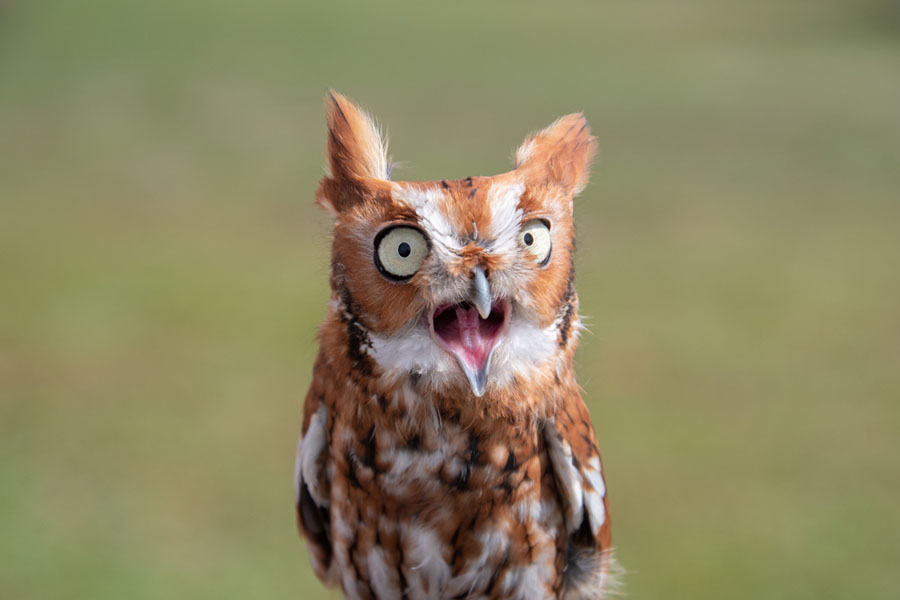 Applications are now open~
Can I take a little tiny hiatus- life has gotten a little busy and I need like two weeks to get everything under control. I’ll be on and off but most off.
***Applications are closed until after the Valentine's event. Reservations are welcome. We will reopen apps on Feb 17th. Thanks!***
Can I have SVT Wonwoo in RavenClaw?
Can I get Yoo Kihyun as a Slytherin?
Can I have Kim Sunggyu as a second? Gryffindor. Teacher.

Can I has Jung Taekwoon (Leo) as a Teacher?

This is my blog post for my second. <3
https://www.roleplayrepublic.com/blog/view/133118

Can I reserve Choi Youngjae please as a hufflepuff?
add jung jaehyun for me
I have this place upvoted and favourited yet Im not here what is this society??
Log in to view all comments and replies