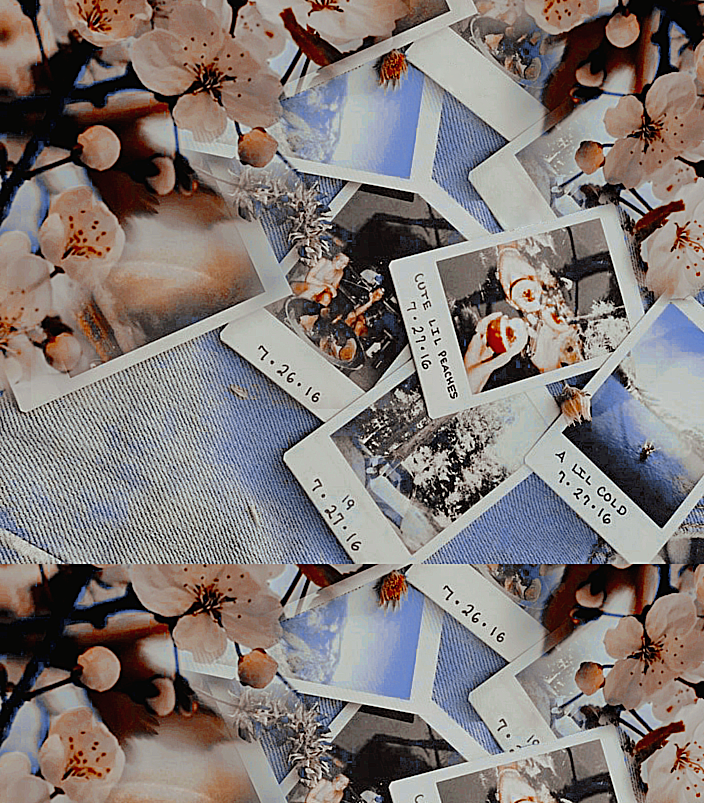 tWO : No OOC drama fam, let's keep it chill and get along at least publicly. You don't gotta like someone or even everyone, but you also don't have to start . If we see drama, you get one warning before you're kicked.

THREE : We accept people of all orientations. We also allow regular pregnancies, and we allow marriages of all types. What we do not allow, aside from drama, is public (you can keep that confined to walls, rated rooms, or pms) and internationals.

FOUR : Move-in couples are also allowed, but you have to mention that in your comment or your app. Please state your partner and the date you got together.

FIVE : The password is one of the rules paraphrased, and is also your favorite song.

SIX : Inactivity is set at 5 days. You will receive one warning before you get kicked.

SEVEN : We welcome legitimate roleplaying and would like for you to use the rp rooms to actually rp, but really we just want you to interact with people in general. Don't be afraid to message people via rooms, walls, and pms. Just have fun with it.

EIGHT : You are allowed three characters total. You may get your second character after you upvote. for the third character you have to post a blog.

nine : the leaving comments will be eventaully deleted, so if you are leaving better contact an admin.

ten : as soon as ou get accepted make you get a display picture, and a profile if it's possible.and you have to hit 50 in two days since getting accepted.
658 notes
♡ ↻
@aesthetics 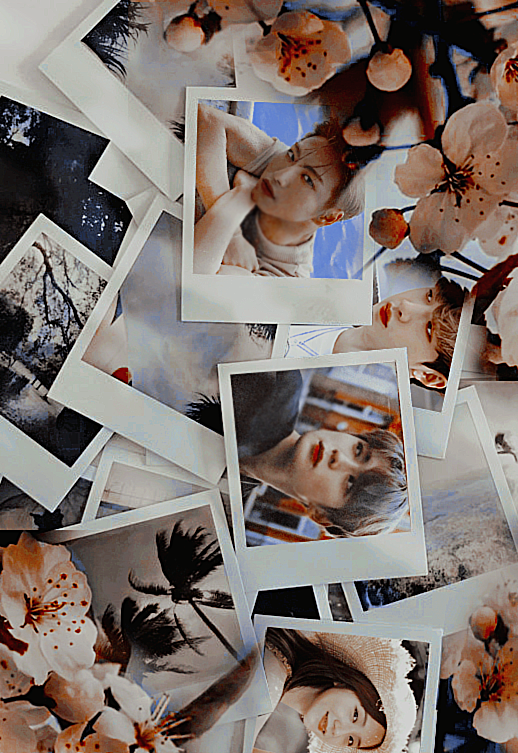 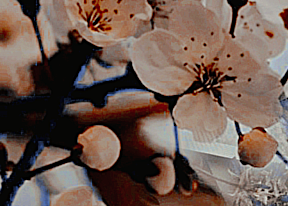 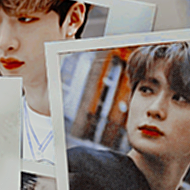 A photobook is an autonomous art form, comparable with a piece of sculpture, a play or a film. The photographs lose their own photographic character as things ‘in themselves’ and become parts, translated into printing ink, of a dramatic event called a book."

// : Elizabeth Shannon,
in her The Rise of the Photobook in the Twenty-First Century essay, definition by Ralph Prins 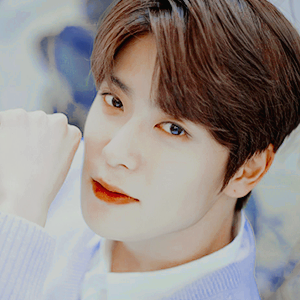 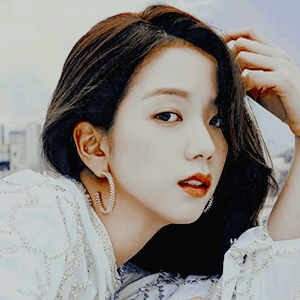 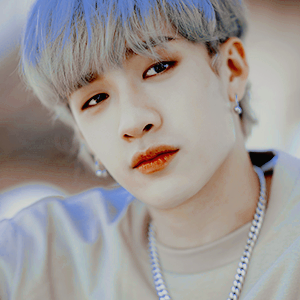 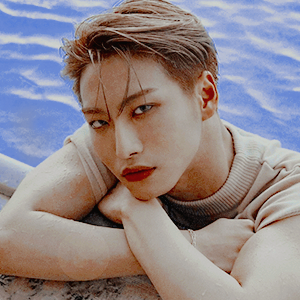 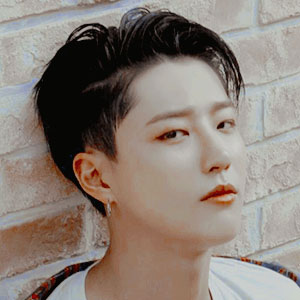 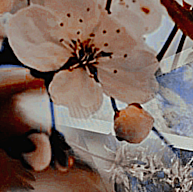 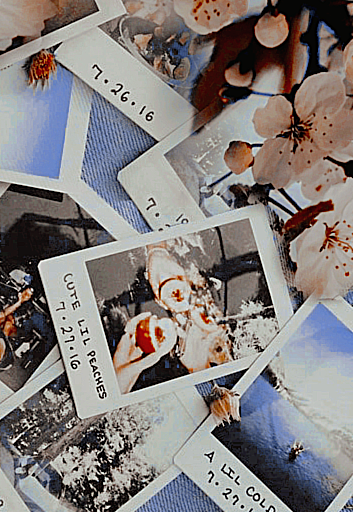 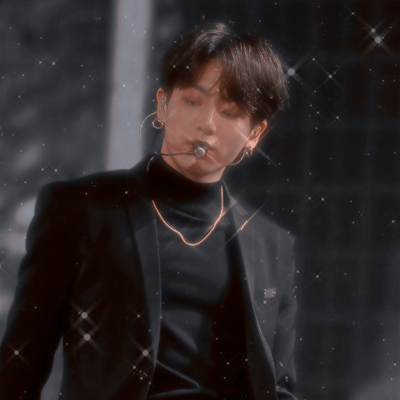 @jungkook
legend says if u rub jaehyun’s head three times, u’ll get rich in 20 days [not a scam]

i hope my eyes didn't deceive me, but byun baekhyun is available, right? 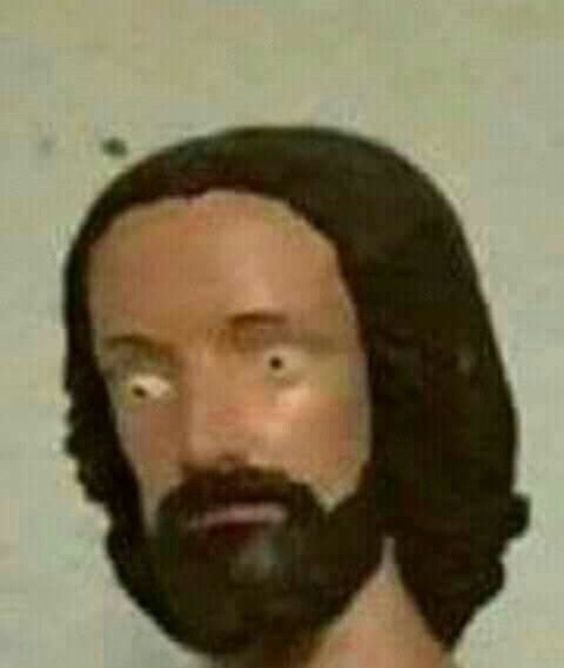 https://i.imgur.com/6IwWSuu.jpg
Kim Heechul please
hmu with jeon somin of kard pLS (☞ﾟ∀ﾟ)☞
choi arin, please!
hm i'm tempted to join :0
are more boys or gals needed?
,,, should i join
leaves a fave and an upvote.
Im Jaebum please.
Can I get Park Chanyeol as my second?
Log in to view all comments and replies