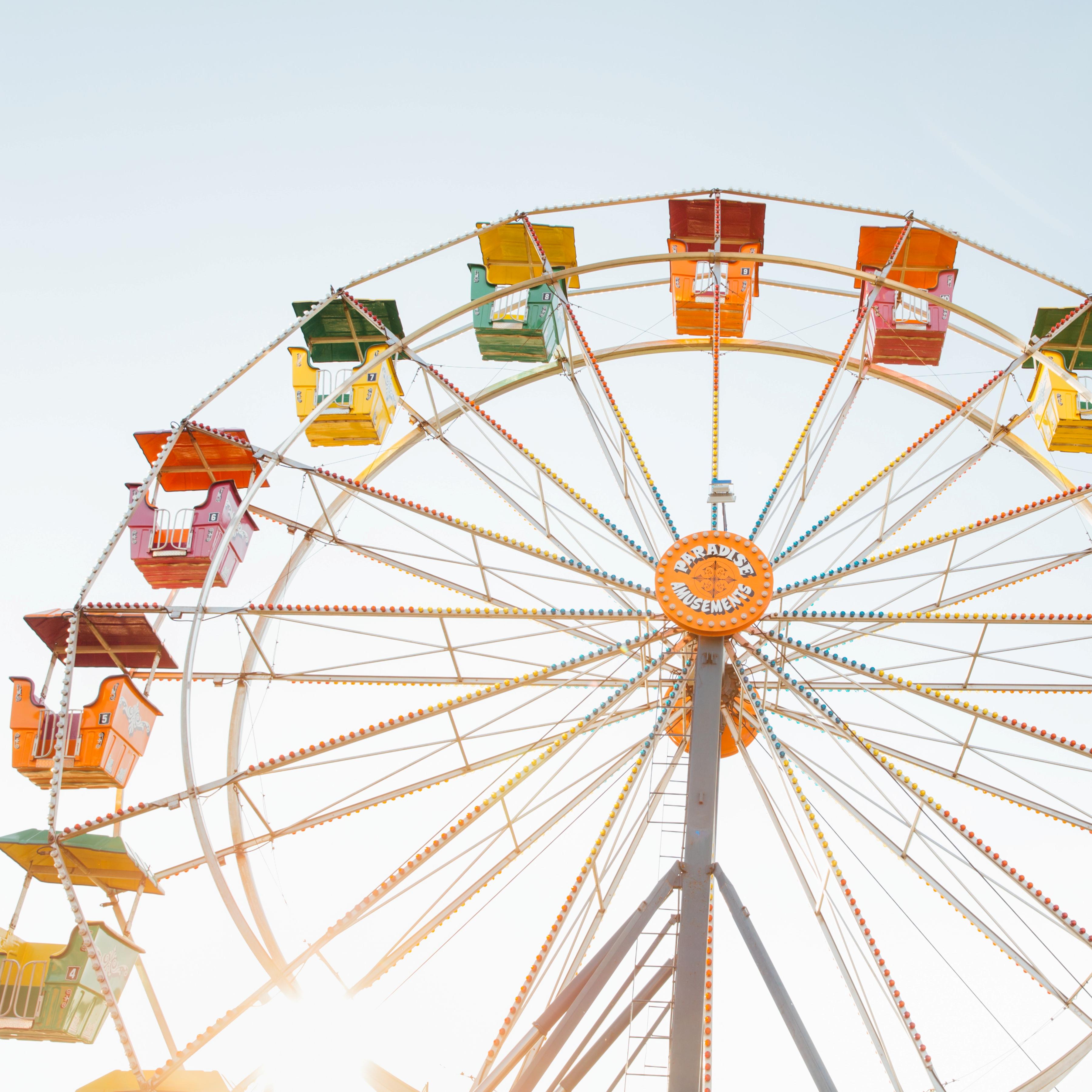 There are many, many, many reasons why an idol might need rehab; maybe they have a drug addiction, a addiction, issues with gambling and alcohol, a mental illness, or maybe they have a little of a lot going on. Here at Sanctum, we are an organization for run for idols, by idols and we aim to aid one another by providing a safe haven of sorts that protects us from tarnishing our reputations, protect us from the public once we do, or even helps us abandon our careers in favor of a more peaceful life. Here at Sanctum, we throw out doppelgangers of idols to replace them in the world, and we take in idols who come to seek solace and get help for their more serious issues, no matter how bad they might be. Here at Sanctum, we help idols learn to be free of their troubles and be them best them they can be.

Sanctum RP is a semi au rehab style rp that takes place in a cave resort behind a waterfall in one of the world's abandoned islands. We aim to provide sort of a non au like home for some of those detailed rpers out there. Here at this rp, we will have troubled characters that may undergo some serious , so for this reason, any idol under the age of 19 is not allowed.

We will not accept accounts that are less than 6 months old. If you are on a new account, tell us your old username, but if you're trying to pull some sneaky , just leave.

We reserve the right to not accept any applications we feel do not meet the standard.

We also reserve the right to remove you from the roleplay for breaking the rules or if we receive a number of complaints about you. We have in place a three-strike system and you will be given a 24 hour notice before you are officially removed unless we deem it necessary to remove you effective immediately.

If ever you are feeling ignored or excluded, we encourage you to say so publicly and/or talk to an admin about it. This does not mean blow everything out of proportion, just bring it up and talk to us about it.

Do not join this roleplay if you're going to play games and try to leave and come back. After being reaccepted once, we will not welcome you back for a week if you leave again.

If you can't respect the admins, you will not be respected and removed effective immediately.

Favorite the roleplay, upvote if you really like us, and learn about what you're getting into BEFORE you join the roleplay.

Check the masterlist before you reserve a character, then use the comment format (below). Reservations last 24 hours before your desired FC is up for grabs again. For now, you are allowed two characters of opposite genders. You will be able to unlock more further down the road.

If you wish to leave the roleplay, PM an admin. Failure to do so will result in you being banned/blacklisted from the roleplay.

Out of character drama will not be tolerated. Leave your OOC elsewhere and/or handle that in private. Any issues, please report them to an admin or go to your personal PMs instead of publicly discussing them. You will be warned once and/or kicked if found causing drama. Please just be on your best behaviour.

As a rule of thumb, make sure you are keeping any and all ual conversations and sensitive topics, threads, and images to your own personal walls and PMs. We do not want or need that in any of our chats and rooms that are not rated for that reason.

Keep IC and OOC separate. If you wanna break character, do so strictly in the OOC room or on walls/in PMs.

We aim to be a semi-literate to literate roleplay. There should be no text talk or emojis and the like save for in the OOC chat and wherever else appropriate.

We will accept any faceclaim from anywhere of any orientation so long as: a) they are alive in real life, b) they are 19 or older IRL, and c) they are not an ulzzang, an instagram model, a cosplayer, or a youtuber/influencer. Because this is semiau, still be mindful of things like language barriers if you're wanting to play an international.

If you wish to acquire additional characters, you will need 100 points for every character you get + an extra hundred on your base character if you have more than 2. (ex: main alt has 200 pts, second has 100 if you want a third)

Inactivity starts after 8 days of not posting. That means you have 1 week, and a 1 day grace period to get active. If you happen to go inactive, you will be kicked without warning. Click here to go on hiatus.

You will have 72 hours (3 days) to respond to the intro prompt in the introductions room before we kick you out. Do not join if you're going to hog faceclaims. We will also kick you if we feel like you're not very active and just posting so the sign doesn't appear.

Because this is a semi-au based around idol life, dating is not allowed. Likewise, we will not be accepting move-in couples. You may date in secret all you wish, but no one will be officially claimed unless outted IRL (ie: Daniel and Jihyo).

Marriage is not allowed, but pregnancy is for now (excluding mpreg) because of plots and such. 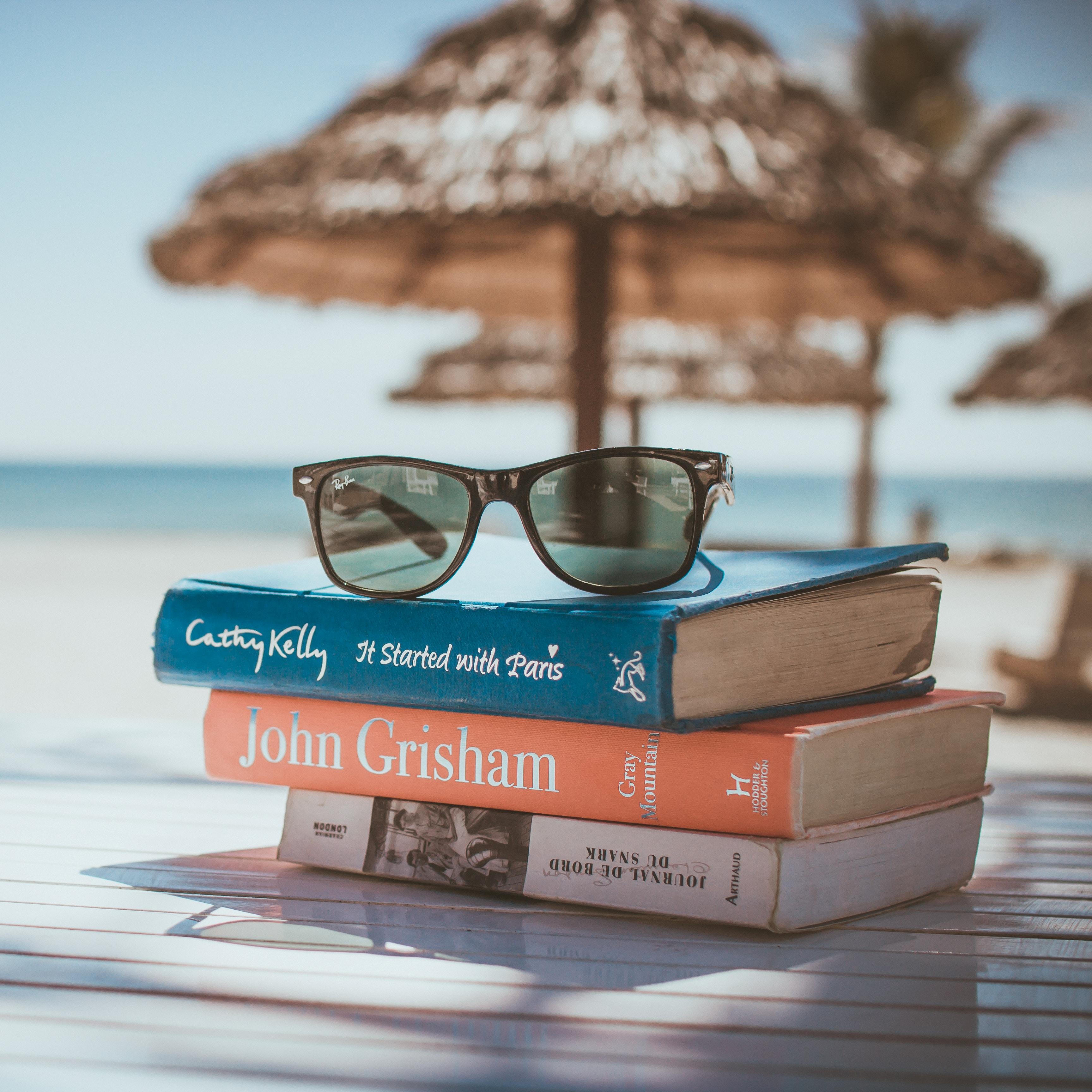 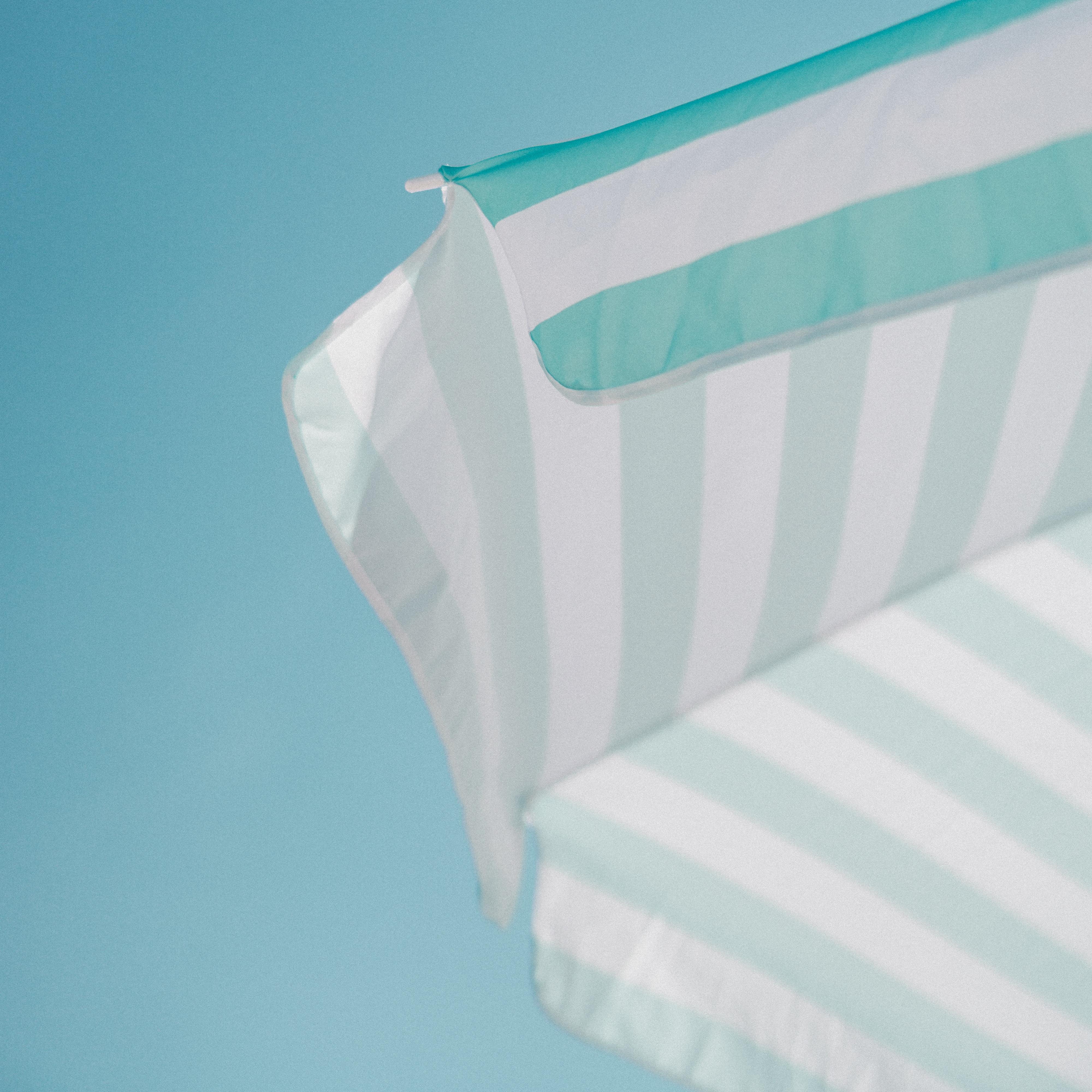 — Bad habits (minimum 5)
— Off-camera personality (5 sent. minimum)
— What are you in rehab for and why? (max 2 programs)
— Would you want to be a sponsor for your program?

— Timezone (in GMT format)
— Are you willing to commit to doing at least two threads a month?
— Do you have any questions? 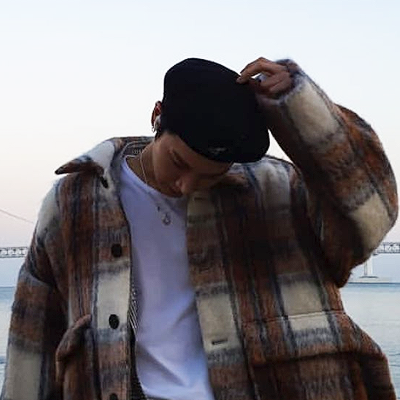 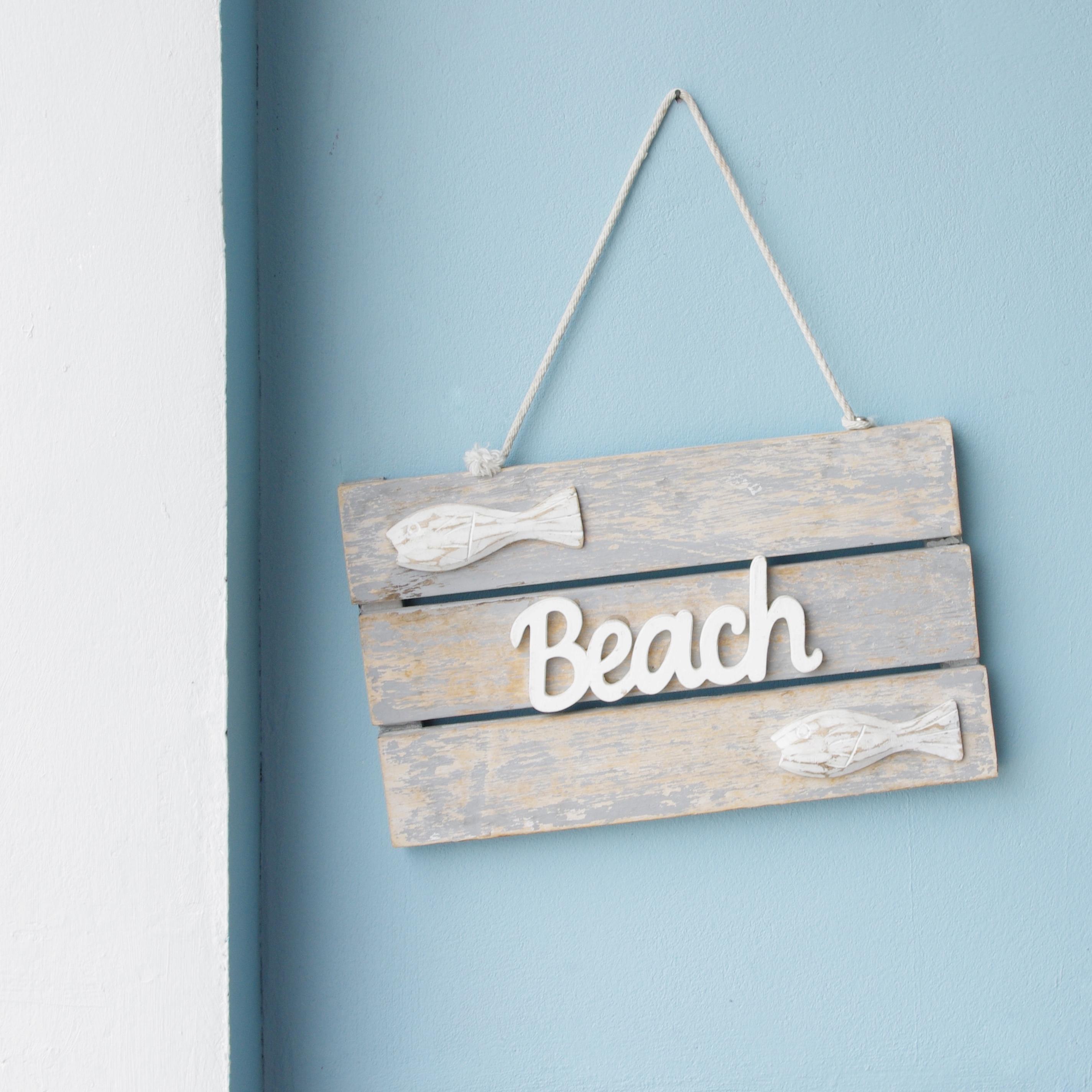 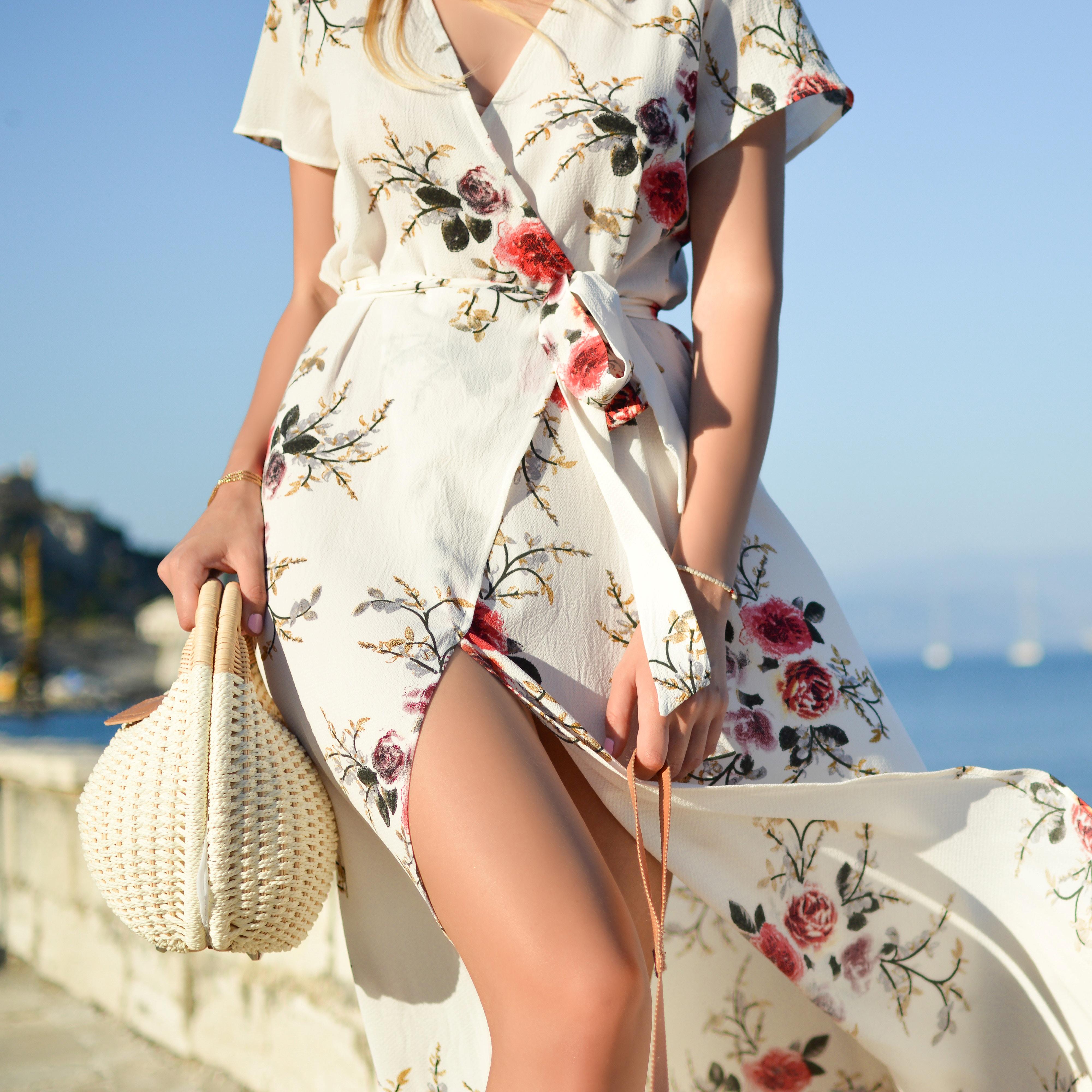 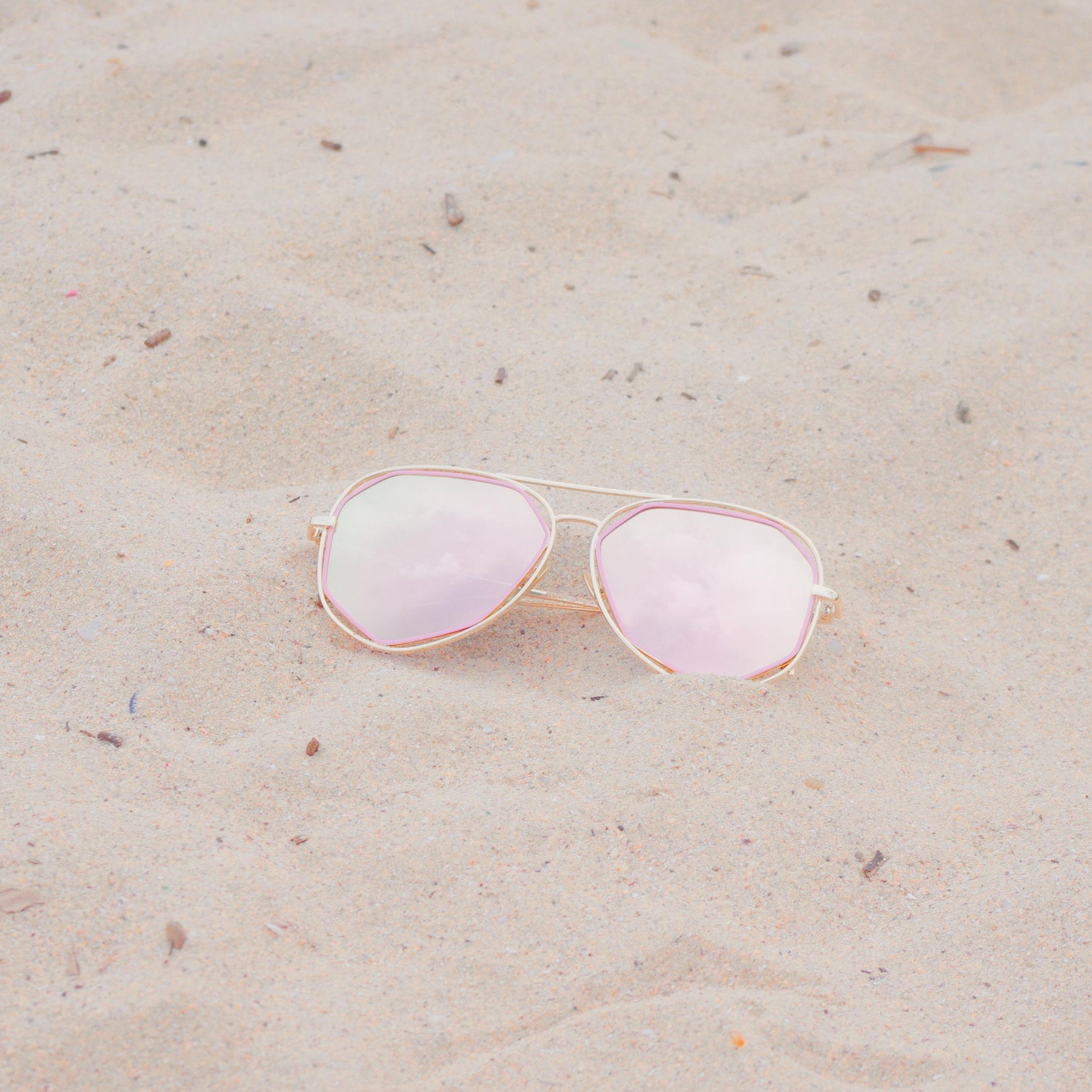 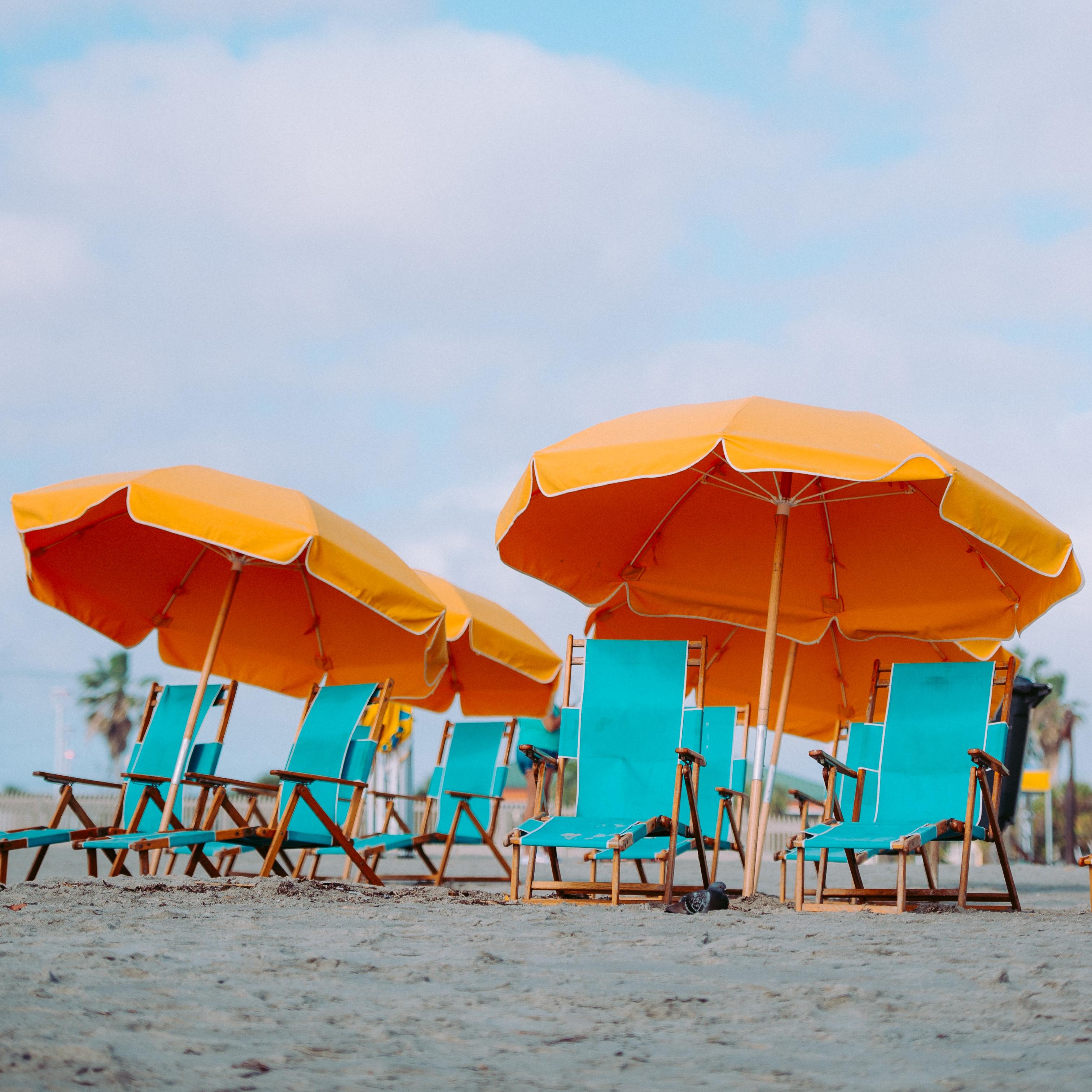 hi save me both hwang hyunjin and lee felix for a friend? :(
let me in T_____T I go on spring break next week and need an outlet
can I get a kim taehyung
I JUST SAW THIS IN DAMN IT!!!!!!!!!!
dong sicheng por favor
is this...open open or- is it not officially open yet
hehe
mark tuan and gowon pls!
i
hey bbs ♡ reserve lee taeyong for me
Log in to view all comments and replies