(55) Favorite (100) 6904 views
Admin(s)saorsa and Ayeong chikookiehope
Last post 1 week ago
Created Feb 24, 2020
Tags freeverse
tentipron ntw.
tentipron ntw.
✕ Create. Not for the money. Not for the fame. Not for the recognition. But for the pure joy of creating something and sharing it. ― Ernest Barbaric
information. masterlist. wishlist. plots 1+2. credit.

about.
Previously advertised as a space where creativity is key, the ‘Sorry Bro’ roleplay has undergone a rebranding to provide new and updated services for the users of roleplay republic.

Now known as the Tenti Pron Network, we offer a fun, non-judgemental and creative network to allow you— and others— to explore your individual ideas, improve your writing skills and find like-minded individuals such as yourself to collaborate with. While our focus is to maintain our initial ‘freeverse’ roleplay status, we will now be offering monthly workshops to help you better your writing skills through a series of writing prompts and other opportunities that offer fun challenges.

Whether you’re looking to simply roleplay as your favourite idols, to participate some short y plots, find writing partners or anything else that we haven’t covered, the Tenti Pron Network is here for you.

So why not join us? Be a part of a literary movement that encourages diversity and creativity above all today!

Yo so here is the part where I, head admin Saorsa, talk to you as I usually do. I’m gonna be rather frank here: I’m bored of AU roleplays(including my own) that die out after maybe 2-4 weeks of activity because we, as a whole, have horrible attention spans lmao. We were formerly known for being a friends only rp so that we could filter through the good, the bad, and the ugly of the writers while maintaining some sort of privacy(i will admit I also just wanted to have a big friends list sdfghjk) but we’ve decided to open the roleplay to the entire site as a part of this revamp; I’m not sure how we’ll go but might as well give it a go, hey? I’d rather have tried to provide a fun roleplay and ‘failed’ then not have tried at all :) 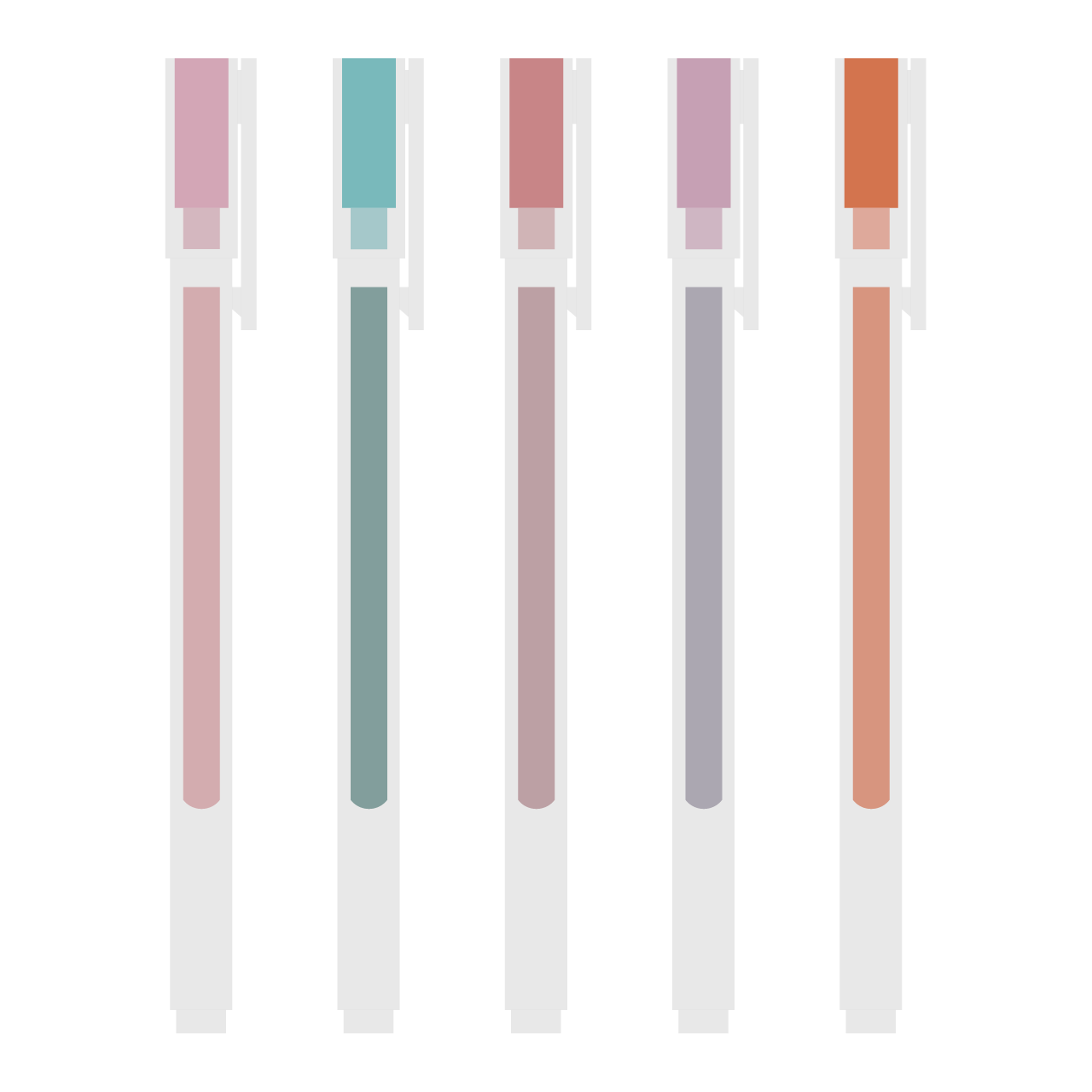 how to join.
step i. after reading the guidelines for tentipron, please comment the character(s) you wish to apply for. while you can only apply for one character at a time, you may reserve up to three (3).
step ii. use the following application form to apply for your characters. cont after application form.
username:
out of character age: if you are an underage role-player, you will not be able to participate in -based plots. do not try to lie about your age, we will find out eventually and it’s a one way ticket to being blacklisted.
literary style:
preferred length of writing:
favourite au / genres: list 3-5
taboo topics:
writing sample: please provide us with a 5+ sentence of your writing, since the application process won’t allow us to go over 2000 characters, please feel free to use the comment section to send us your sample! please be aware that we may request another writing sample if we don’t feel your initial application was satisfactory enough.
step iii. once you have been accepted, the admins will post your app on your character profile(s).
step iv. please have a tracker set up within 3 days of acceptance and at least 2 threads(per character if you have more than one) in the plotting stage within 10 days of acceptance.
please be aware that we have the right to reject you for one reason or another; most likely it will be due to the blacklist.
guidelines.
gdl i. favouriting the roleplay before joining is a given, upvotes are not necessary but will be required as explained further down.
gdl ii. all admins reserve the right to remove you from the roleplay for any given reason that include(but are not limited too) the discovery of a second account to claim multiple faces, malicious activity towards other roleplayers either in the past or during your time in the roleplay and failure to comply with the rules and guidelines of the roleplay.
gdl iii. you may have up to 5 characters at any time. your first is free, your second and third characters will require an upvote and an advertisement blog each(you can do this at any time but we encourage that you spend some time roleplaying before asking for a second) and your fourth/fifths are another blog + a comment with your active threads.

if we suspect you of face hogging, you will recieve one warning to be active. failure to do(you will have roughly one week to prove you are active) so will result in removal.
gdl iv. worried about your favourite muse being taken? not a problem! from the very beginning we offered the opportunity for rolelayers to double up on popular face claims if they so wished, we will be continuing this rule as we reopen. if you see your chosen face claim on the masterlist, never fear, you may still reserve them.
gdl v. we do not tolerate any out of character drama. if you are facing any difficulties, no matter how minor, bring it to the attention of the tentipron bot for an admin to deal with.

if we cannot resolve the issue, the user that we perceive to be the problem will be either reprimanded or removed depending on severity. you will receive(if possible) a message from head admin saorsa detailing why you have been removed; any replies will be ignored but screenshotted due to past experience with messages being deleted or receiving nasty replies.
gdl vi. your reservation will last 48 hours. you may extend your reserve date once.
gdl vii. aside from obvious topics such as , necrophilia, etc. most, if not all, topics are able to be roleplayed here. that being said, you will respect other peoples limits and blacklisted topics, failure to do so will result in immediate removal.

we also do not tolerate shaming of any kind; whether it's about your own writing, about others writing, kink shaming, etc.
gdl iv. please try to avoid user chasing. while we can't implicitly stop you from roleplaying with particular people, we highly encourage you branch out from your usual circle.
gdl viii. activity is set to 20 days since we want this to be a relaxed and easy paced roleplay but if we see that you have not posted for more than a month, we will message you a standard check in message.
gdl ix. a full hiatus may last up to 2 weeks and a semi-hiatus may last 1 week.
gdl x. cc'ing is allowed but you are limited to only 1 change per month to avoid confusion with the admins and other roleplayers. if cc'ing, we encourage that you note down somewhere on your profile who your previous face claim used to be.
banned faceclaims.
― problematic idols : seungri, woojin, etc.
― married idols : eli, kahi, jongdae, etc.
― deceased idols : jonghyun, sulli, hara, etc.
― other : actors / actresses, cosplayers, import models, sportsmen / sportswomen. 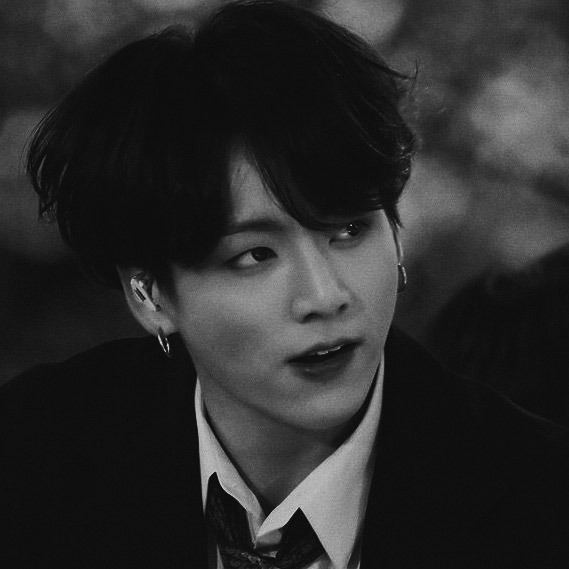 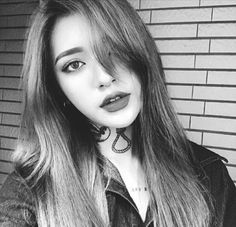 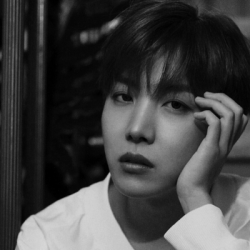 wondering if i should come back, yeet yeet
gonna take my leave. thanks for having me, but everything is just too much for me now.
you guys will obvi see me around because I'm the obnoxious younger sibling you all never asked for
- dropping taeyong and jisoo ily guys <3
can i get lee seheun?
i want to focus on my scholarship application that i need to go on hiatus from this site ;;
Writing Sample below:

━━━━ ❀ ━━━━
Log in to view all comments and replies