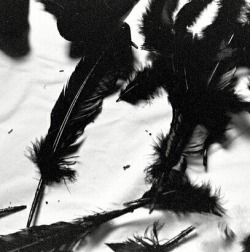 about us
At first, there was nothing. The galaxy was made up of stars, planets, space dust and black holes-- but it held no life outside of a single being. That said being is who we all know as “The Creator”. The Creator made the human world out of starfire and darkness, crafting a complex multitude of systems simply out of boredom and loneliness. They then made their first beings, two humans by the name of Soyeon and Miyeon. Soyeon was crafted out of the fire within the core of the world and the earthly soil that surrounds it. Miyeon was sculpted from the purest of water and the gentlest of winds.

The two were lovers, destined to be together forever.. Until The Creator found themself in boredom once more. They would place a large, beautiful apple tree in the midst of the fields where the two humans reside, but forebode either of them to eat any of the plush white fruit. As the years pass a lack of food brings the two lovers to their last whims, desperate to continue living, Soyeon would pick an apple from the tree. Flooded with rage due to the disobedience from Soyeon, The Creator curses the two to be eternally split from one another upon death. The moment the two human’s pass away they are broken apart. Soyeon, being made of the core of the world, has her soul turned into a malicious demon- cast down into a new realm called Hell. Miyeon, made of air and water and holding a gentle calm within her soul is lifted to a second new realm, Heaven.

Soyeon is now known as “Lilith” and is the highest ranking demon in Hell. Miyeon is called “The Seraphim” and is the highest ranking angel in Heaven. Forced to be apart simply by the manipulative whim of The Creator, the two lovers have a world changing plan to put an end to The Creator- their only issue is convincing their people to follow along. All human souls are judged upon death, those that lived a subjectively good life are allowed to enter Heaven and become Angels-- those who lived a life of evil are condemned to Hell and become Demons. Though proven to be hard, it is possible to fall from Heaven and become stranded in the Human realm. It is Soyeon and Miyeon’s goal to unite the realms in taking out The Creator-- in the name of love.
rules and how to join
X. Favourite the rp BEFORE applying.
X. Comment the full name of your desired character.
X. Reservations last 24 hours after that the reservation will be removed.
X. If you’re gonna join the rp only to leave a day later then don’t even bother joining.
X. Be nice to each other, we don't want no drama, nuh uh!
X. Take your personal stuff in brackets: () [] {}.
X. This is yuri and only!
X. Internationals are allowed, minors are not.
X. Second character requries upvote, in need of more pm admin.
X. PW: si vis pacem, para bellum (if you want peace, prepare for war)
X. If you’re leaving pm an admin, don’t comment on rp, thank you.
X. The inactivity is set to 14 days. You will receive one 24 hour warning before being deactivated.
X. If you are in need of a hiatus please pm an admin with how long you expect to be on hiatus, there is no limit, we understand that people have lives outside of the rp.
X. Once you are in please make sure to have your profile up within 72 hours.
X. If you have any questions please ask admins we are actually nice, usually.
X. This is a safe place for everyone so be whoever you wanna be, no one is judging you - remember that <3
name: (full name please)
group: (ex. bts/actor)
age: (character and fc)
Timezone: (In gmt please)
background: (three sentence min) + race
password: (find it in the rules)
administrators 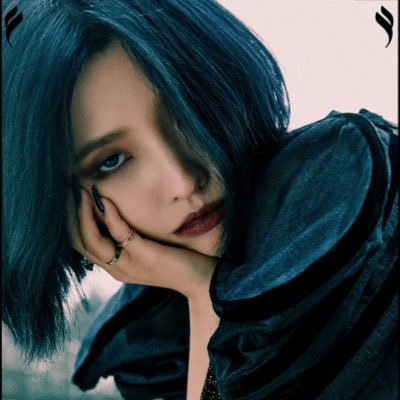 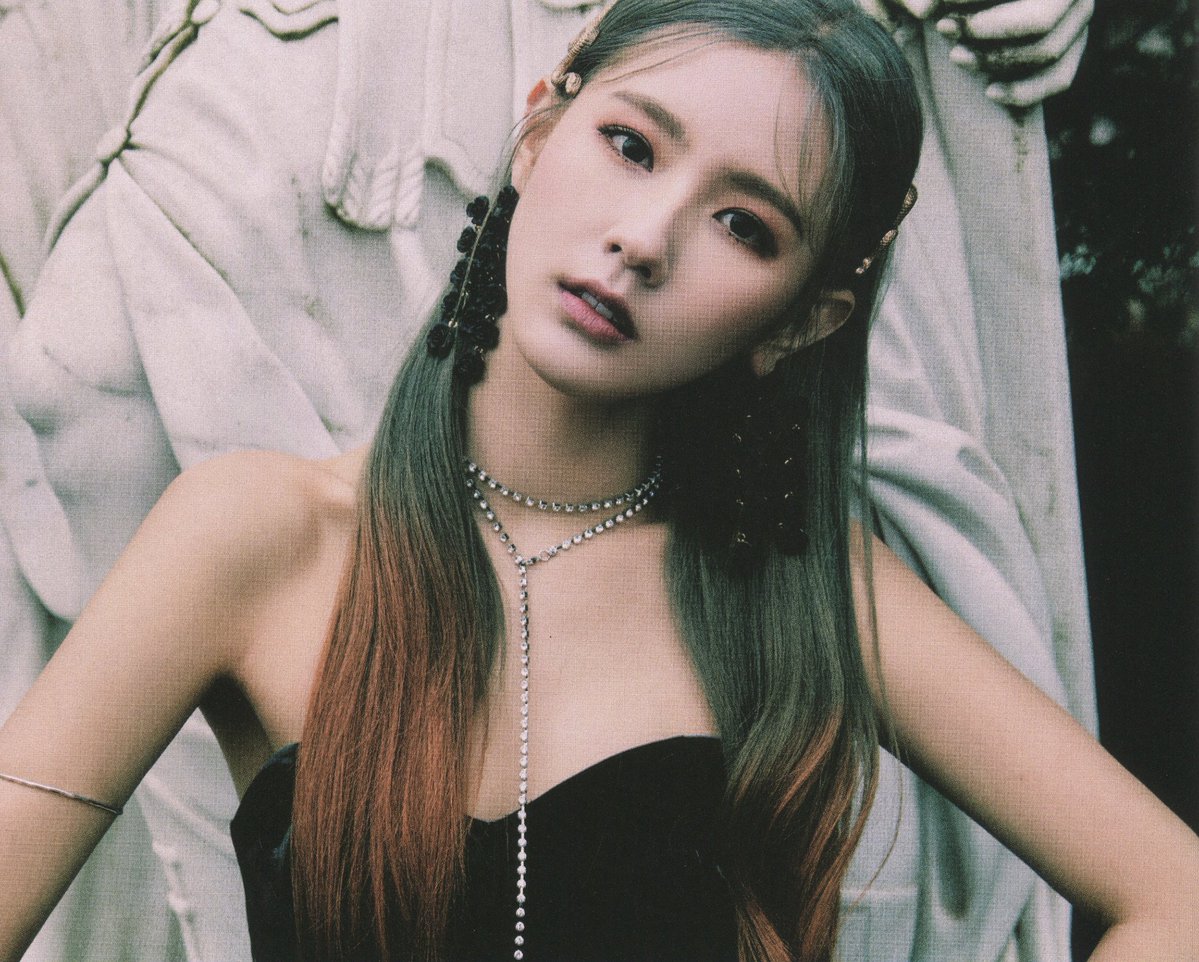 Internationals allowed?
Park Jimin please
trying to decide if I wanna be seulgi or lalisa
could you reserve oh sehun for me please?
lee donghyuck please!
could you add Kim Taehyung for me?
could i have jeon jungkook please? :')
Add my bby yoongi for me?
Can I reserve a Hansol Vernon Chwe (C. Vernon as his name)
Please and thank you~!
may i have seungkwan?
Log in to view all comments and replies