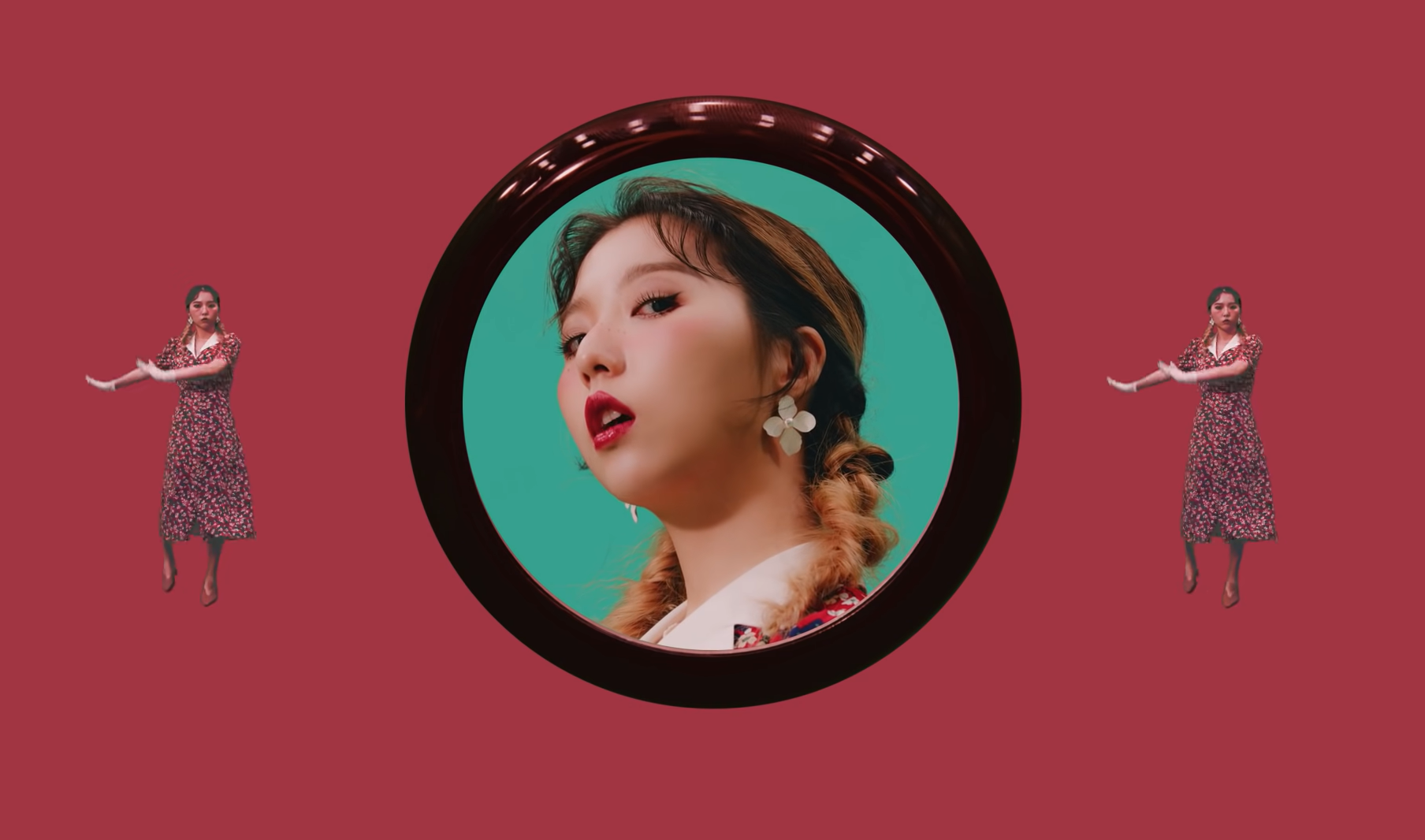 × about us
love the 1900s? we do too !! join us if you're feeling retro and nostalgic and just wanna have fun overall.
× featured
searching
○ 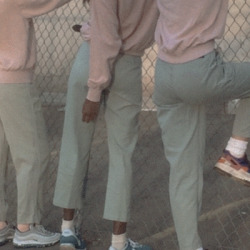 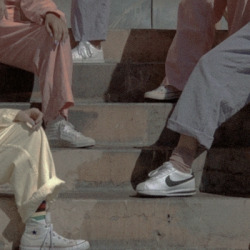 × regulations
one
upvote the roleplay ! favourites are very much loved but not needed. if you don't have enough points, let us know. you get a stamp if you do both !
two
everyone is welcomed whether you're new or old on this website. all orientations and nationalities are allowed as well.
three
comment down the full name of your faceclaim to reserve. first character is free, second is with a blog post, the third is allowed when you get 300 points on each of your first two characters, a fourth is after you get 500 points on all three of your characters and fifth coMes with 2.5k points in total + 7 badges on one character. get 50 points within 24 hours or you'll be kicked out.
four
reservations last 24 hours. inactivity is set to 7 days. only faceclaims aged 18 and above are allowed to avoid discrepancies. banned faceclaims include the married, the deceased, the problematic and those who have stated they do not want to be rped as well as those who have been hurt because of rp.
five
no user-chasing, face-chasing or cliques allowed. that being said, extensive talks of other rps are disallowed. if you're a couple, don't talk with just each other. what you're looking for is to state your favourite years/era. i would also like to enforce the rule of not constantly talking to your partners in the chat. don't leave others feeling left out. character hogging is also disallowed and will be dealt with.
six
dating ban of 5 days & 500 points. move-in couples are allowed with no requirements.
seven
no having more than one account. you will be banned if i find out you have more than one.
eight
pm an admin if you're leaving or you'll be automatically reaccepted. a hiatus room will be added once someone needs a hiatus.
nine
two warnings if you break any rules and after that, you're out.
ten
follow the rules. they're put in place for a reason. contact one of the admins if you have any queries.
eleven
have fun, loves ! 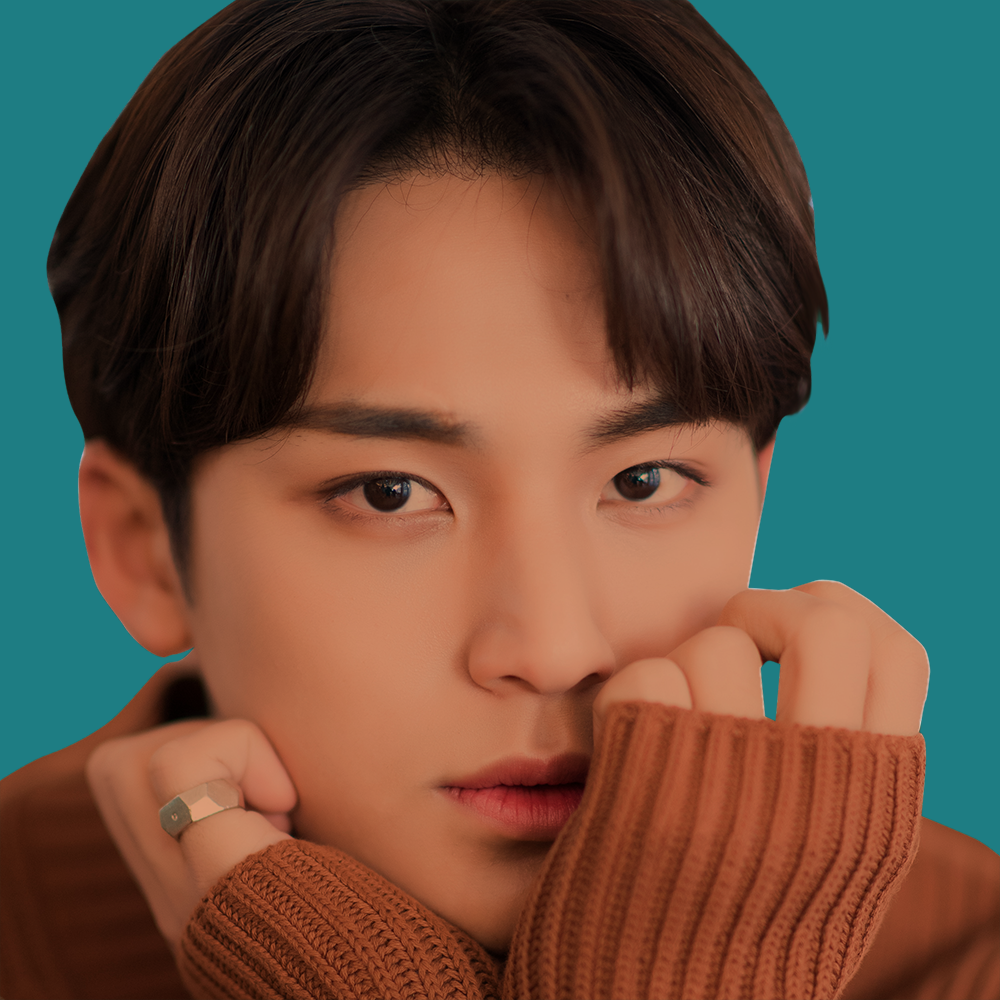 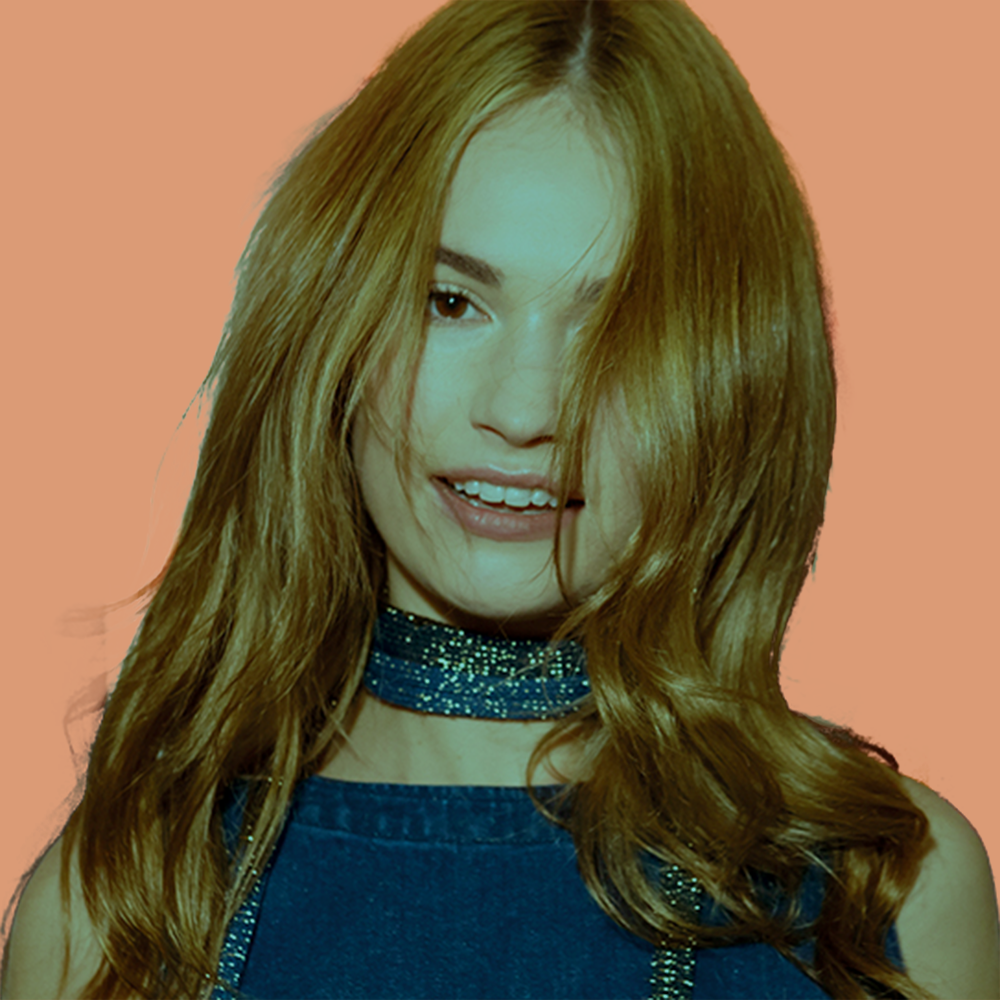 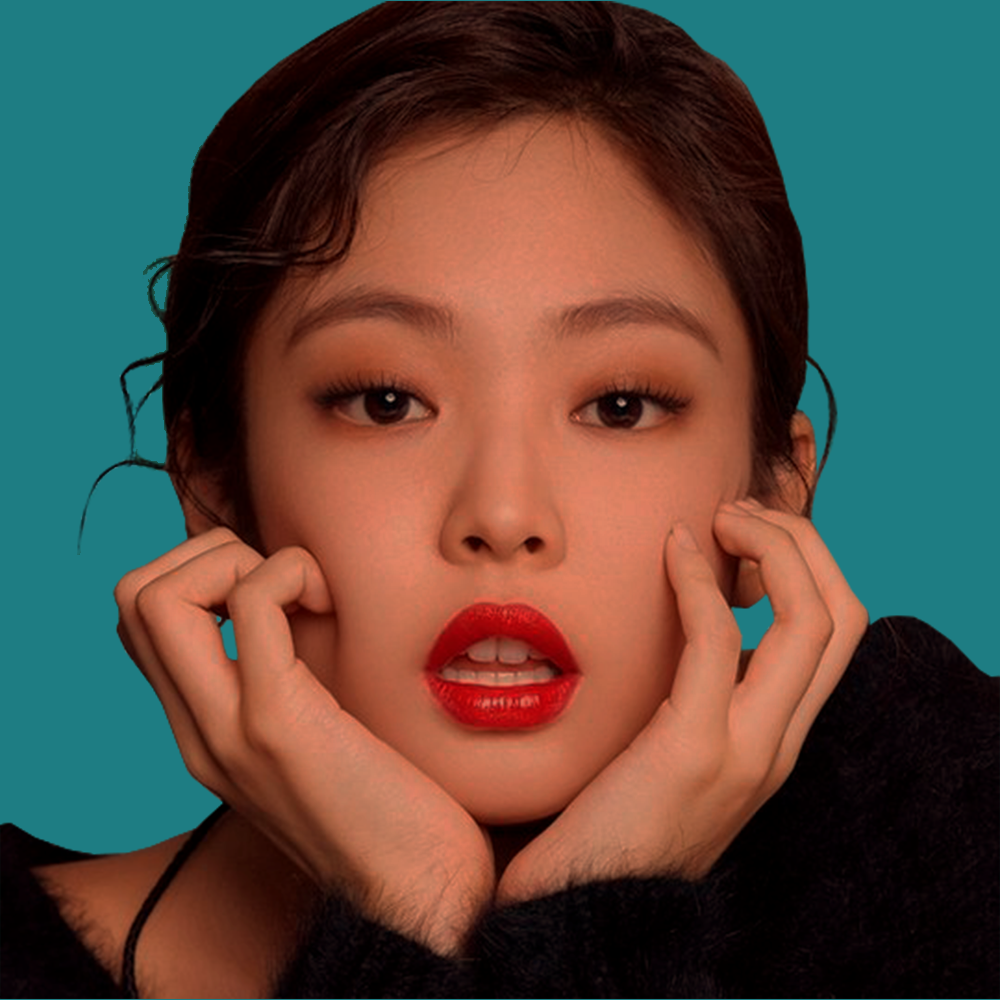 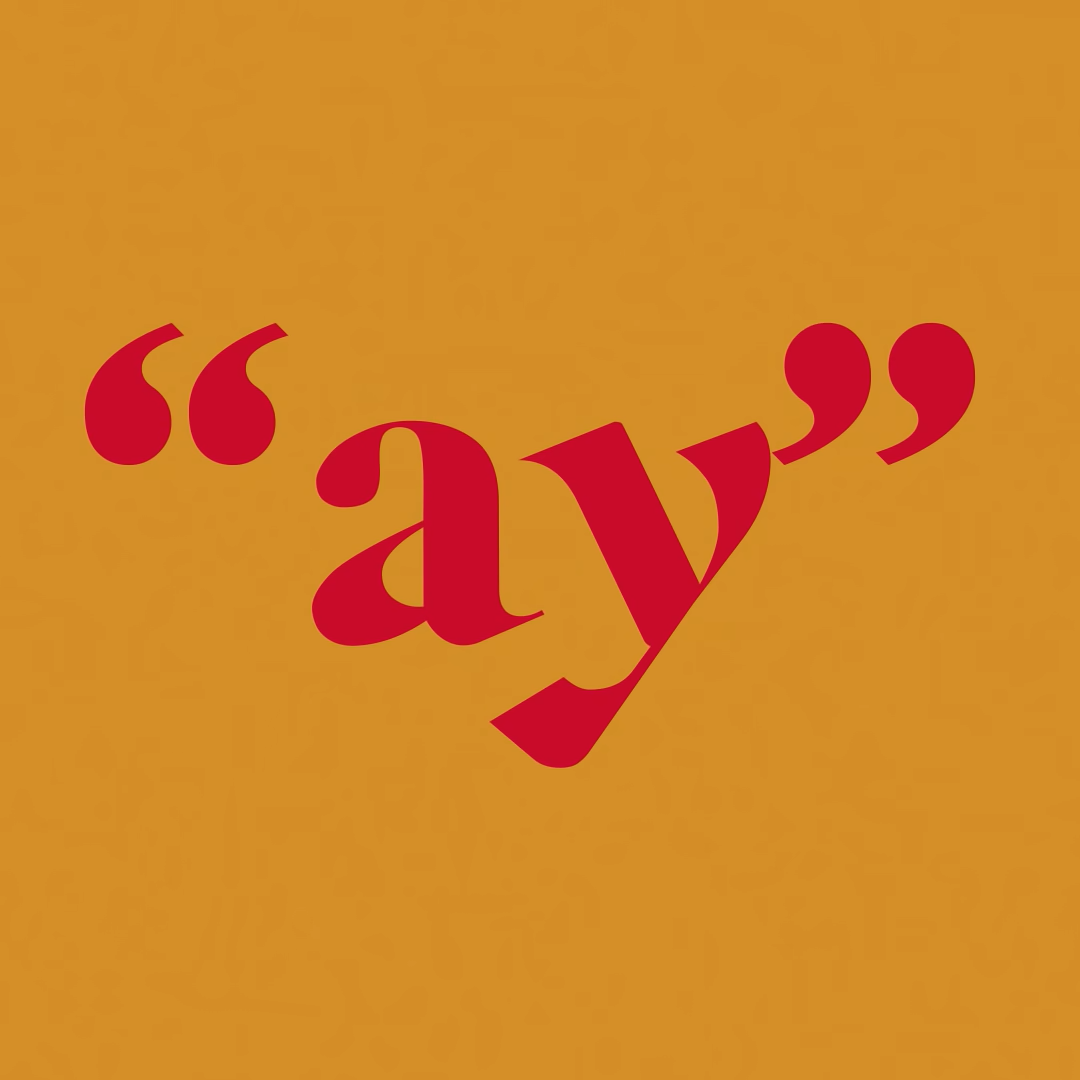 could i reply as jeno again?
could I get renjun back? I should have just gone on hiatus and I do apologize for that ;-;
hi, sinner here
could i has the lovely ha sooyoung pls
applied as juyeon
hello! could i have wong kunhang back please?
May I have sae back?
Can i come back now? ;-;

But i would like a new character if that’s ok ;-;
Take tzu and yuxin back
hello i wish to return but with what’s going on i would only return as sunwoo!
× those who wish to return may do so now.
Log in to view all comments and replies