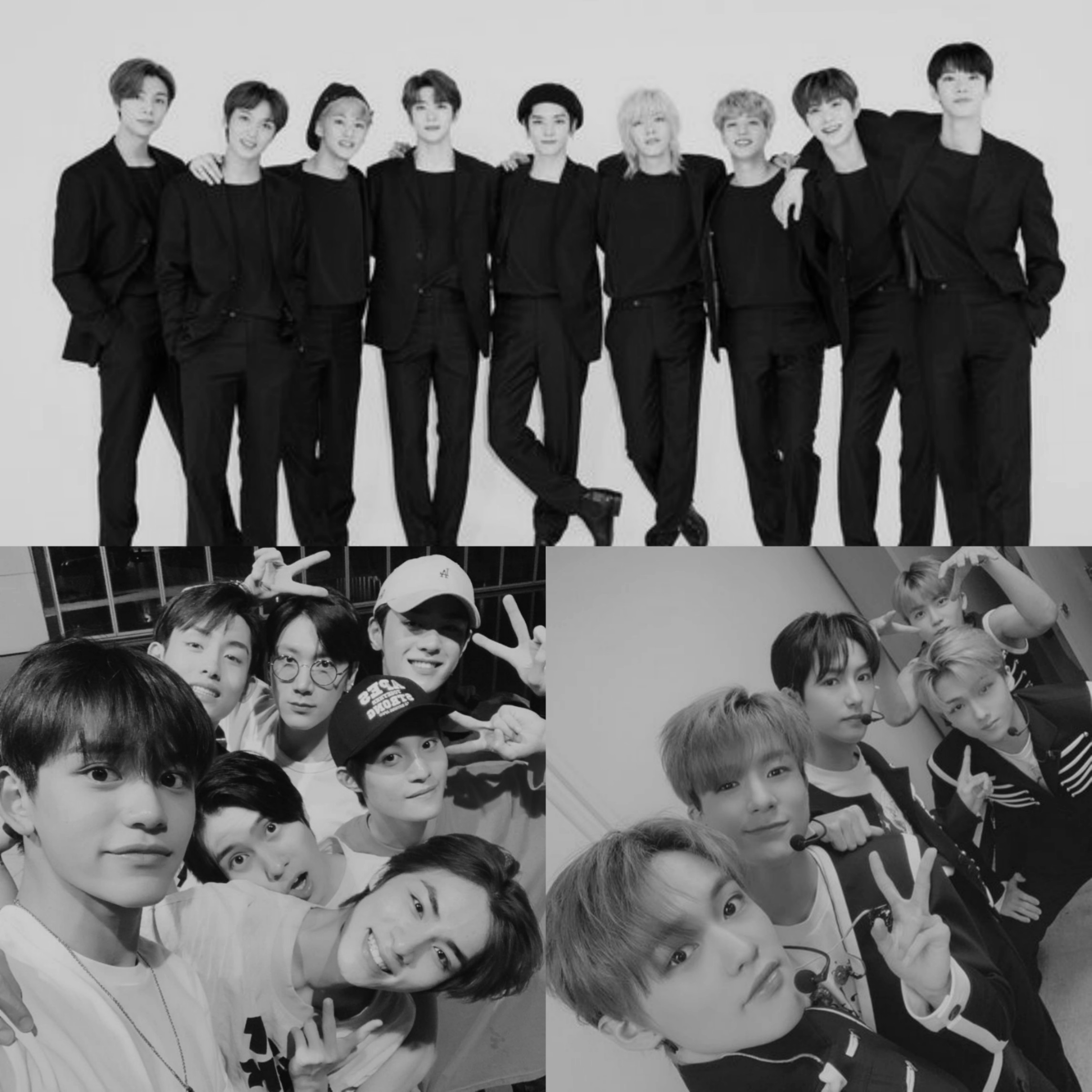 NON-JUDGMENTAL BREAKFAST CLUB
THE NCT CITY AU
scroll down
NON-JUDGMENTAL BREAKFAST CLUB
CITY AU
basic info.
The None-Judgmental Breakfast Club is the name for the group(s) of friends who live on this side of the city. Each one of them related to one another as friends, family, acquaintance, or sometimes close rivals. And these relationships will be defined by the role you played in the backstory involving the four best friends of the none-judgmental breakfast club.

The backstory: The Non-Judgmental Breakfast Club; as they called it, formed when Doyoung was a freshman in Highschool with his two best friends Johnny and Yuta, and by his sophomore year, Jaehyun joined. These four people were closer than blood brothers, doing things together, and having the fun of their lives. Their friend group expanded but these four are the major pillars who kept everyone else together until Johnny and Yuta graduated high school and Doyoung was in his senior year. Things took a turn when Doyoung was close to his graduation. Nobody knows (except Yuta) the exact reason why Johnny and Doyoung turned from best friends to foes overnight and a week later Johnny left the country leaving everyone in confusion. Now Yuta, Doyoung, and Jaehyun are in college, their other friends are doing their own things, living their lives. No one still doesn't know what happened with Johnny but the breakfast club is still kind of a thing... Until that day Johnny returned to the town.

Welcome to The None-judgemental breakfast club
If the description isn't clear read it here because it's important
rules & guidlines.
1.NCT face claims only. One character per person. Characters are reserved in first come first serve basis so if someone has requested.  your muse before you, then we are sorry. You must apply within 12hrs after admin confirmation otherwise the characters will be up for grabs again.

2.This is a semi-literate roleplay. No one-liners when you roleplay except in General Rooms

3.Face chasing is ok but make sure to be friends with everyone. We expect you all to be nice to each other. No godmodding, , killing, etc. Keep the in the rated rooms.

5.Inactivity is 5 days. Since we only have a limited number of characters we don't want people to hog characters at any cost. If you can't be active at least once a week then, do not join.

6.Male-Pregnancy is allowed but no one will roleplay as babies or kids here. You can add a description about them in your profile and carry on your plot. If you are a minor in OOC we don't encourage you to join either.
admins. 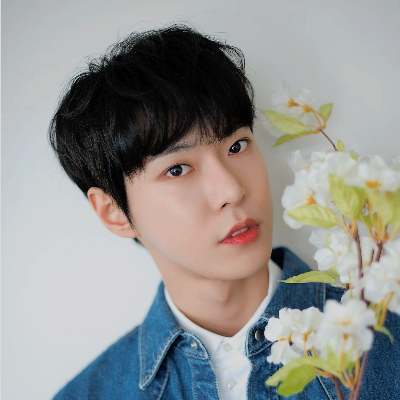