✿ ｅｐｈｅｍｅｒａｌ ∕ a semi-au that's featured on 091920, thank you! ∕ join us and celebrate #HappyHenderyDay! ∕ * shin ryujin。 2 minutes ago Reply we're the ultimate au!rp - we have so many tings going on even the ppl in it are confused

infobox
read more
Hello, hello and welcome to ephemeral, a chill semi-au roleplay. (was a non-au but decided on semi-au to be more flexible; more infobelow!)

To describe ephemeral, it is a place (garden-like themed) where idols, actors/actresses, or anyone who wants to hang around to rest , make friends, and maybe find a potential lover.

We would love it if you come and join our small family!  Don't hesitate and talk with us.ヽ(・∀・)ﾉ ♡

Used that word because we won't last long //slapped

We decided on a semi-au so that people can make changes on personalities and add side jobs if they want to! You still retain your idol status as well.
featured members 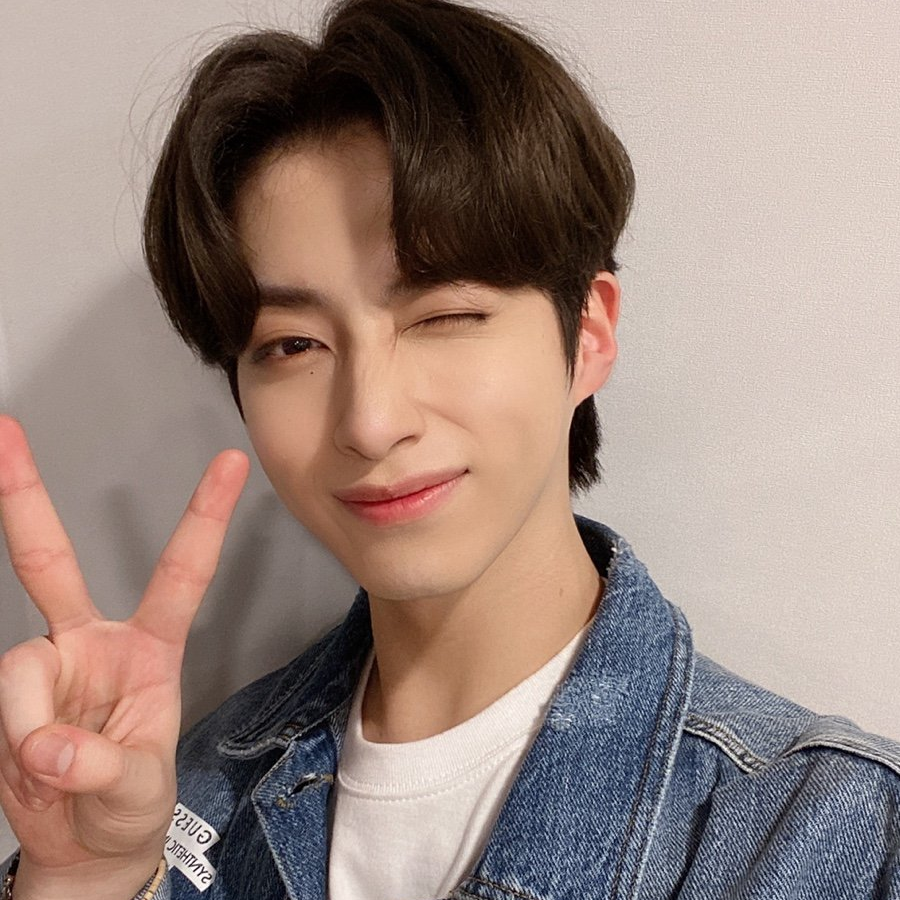 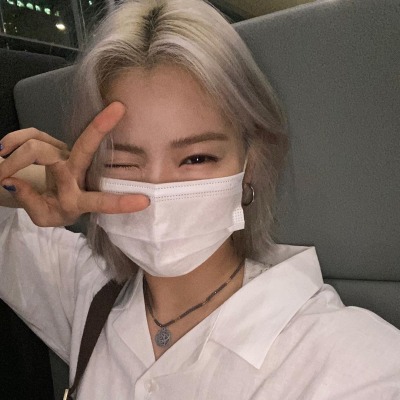 Rated talks/roleplaying are allowed ONLY in the rated rooms, walls, and pms. Also, make sure that you're not making anyone uncomfortable with it. The admins will not hesitate to warn you. Get 3 warnings and you'll be kicked out. Don't ualize minors as well and if you do, then automatic kick for you. Banned faceclaims (Those who do not want to be roleplayed and have scandals currently) are not allowed.

The roleplay welcomes move-in couples, all orientations, & internationals. For move-in couples, please do specify who is your partner and the date in the applications or pm an admin about it. ♡ We also have a dating ban of one week, but of course, we recommend people getting to know each other first before forming a relationship, no?

PM the mod or admins (the people with ☘ beside their names!) if you're going to leave the roleplay. Commenting about it will result in it being deleted and you being blacklisted. Hiatus and semi-hiatus are requested in the roleplay's request room or in admins' pms! Also, we encourage everyone to pm the admins if you encountered any problems with the roleplay and we'll do our best to solve it. Password is your favorite flower.

CCs are allowed– just let the admins know and take note that you can cc a character for as much as you want, but we ask you to not do it too much to avoid confusion. Inactivity will appear in 8 days. We're not asking much, but please do keep yourself active enough. If you failed to remove the inactive sign within 24 hours after notice, you will be kicked out. Your character won't get deleted, so feel free to come back... but FC will be up for grabs to whoever request them.

Last, but not the least, we hope that everyone love and enjoy their stay here! ヾ(´▽｀*)ﾉ☆ 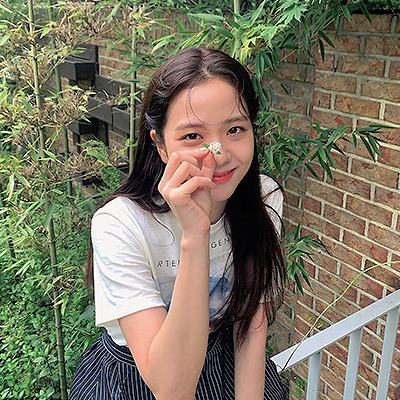 kim jisoo
The main (not-so-main) admin of the roleplay. GMT+8. A certified mess. The one who edits the codes in the roleplay. ☆ ～('▽^人) 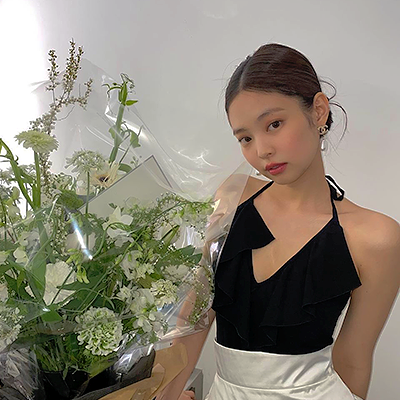 kim jennie
The ONLY co-admin of this roleplay. GMT+8. The most active one between the two admins (even though she's sometimes busy with her game).╰(*´︶`*)╯♡

haknyeon from the boyz as second?? https://www.roleplayrepublic.com/blog/view/142490
woonggi?? ouo
can i the have yoo kangmin as my second?
https://www.roleplayrepublic.com/blog/view/142452
lee heeseung as my second??
Park chanyeol jsy
Kim Jongdae please
che huixuan please ^^
ikons hanbin please
hi can i have ouyang nana?
Could I get Kim Seokjin?
Log in to view all comments and replies