secret garden in a nutshell

Sipje, Guri, and Saro (based off of Baekje, Goguryeo, and Silla respectively) are the three kingdoms that make up the Korean peninsula from 57 BC to 668 AD. As neighbors, they’ve been cordially living with one another in peace, but there’s been tension in the air. Hushed whispers of a possible attack from one of the kingdoms has been spreading like wildfire across the land. Is any of it true? No one can say for sure. Some say Guri has finally decided to use its military power to conquer the peninsula, some say Sipje is stepping up to finally fight back, and others have said Saro has changed its ways from political to military tactics.

But before any of these rumors could come true, a common enemy appeared on the horizon threatening all three kingdoms : the Mongolian empire. Presenting themselves at the northern border of Guri, the empire was ready to take on all of Sipje, Guri, and Saro all at once. The beginning of this war is where we begin our story. Important figures of each nation (the prince/sses, concubines, treasured scholars, artisans, and poets, and their select guards, maids, naeshis, and gisaengs were secretly placed onto a ship in the dead of night on route for a secret island far off the coast where they’ll remain in hiding and protected. Having expected such a situation to occur years ago, this island in uncharted waters had been designated as a place of refuge, and a palace grand enough to fit everyone awaits them there. Taken from the comfort of their homes, these individuals must learn to adapt in their new surrounding. Will the island be the safe haven everyone hoped it would be? Or will it become a pit of chaos as unexpected reunions uncover buried secrets?

Accounts that are less than 6 months old will not be accepted. We also hold the right to not accept you on admin’s discretion if there is knowledge of you being a problematic user.

Newcomers must put up a basic profile up within 3 days of joining. As long as you are rping—whether in IC chats, literate rp threads or a mix of both—you will be considered an active member. Inactivity will be declared after 8 days. If you become inactive, a warning will be issued and your character must become active within the following 24 hours to be able to stay in the rp. In the case that your character becomes inactive 8 days after you cleared your first inactivity sign, you will be removed from the rp without warning. You will also not be allowed back in for a period of three days once that happens.

Head to the request room for a hiatus or CC. Each user is limited to 2 character changes for every character they have whether it’s a face claim change, role change, or both. Only full hiatuses are offered and the maximum is 2 weeks.

All plots of any nature must have the consent of all participating parties. Rated plot threads will be limited to rated rooms, walls, and pms and each post should contain appropriate trigger warnings at the top if necessary.

OOC drama will not be tolerated and will result in immediate eviction as seen fit. This also includes bullying/harassing/being rude to other users and bubble roleplaying.

One-liners are welcome when chatting in character however things like texting abbreviations, emojis, and kaomojis, should not be used when IC. Try to refrain from being OOC to a large extent in IC rooms but when necessary, use brackets when communicating ooc in IC rooms.

Both death and pregnancy plots are allowed but both require approval from the admin team. plots/connections are not allowed.

This rp has moderately paced events scheduled to move along the storyline, but is structured in a way where you make your time here self-paced.

Literacy is encouraged, but not required. We hope to create a culture where users can be both literate and illiterate in any of the roleplaying rooms by not limiting IC chat to a specific room.

Before joining or as soon as you join, please look through all of the information tab’s rooms.

Your character is fleeing a war whether they like it or not, and is now forced to be cordial with rival kingdom characters they most likely do not think positive of. Fear, anxiety, and worry will be a common trait among many whether shown publicly or hidden deep down. 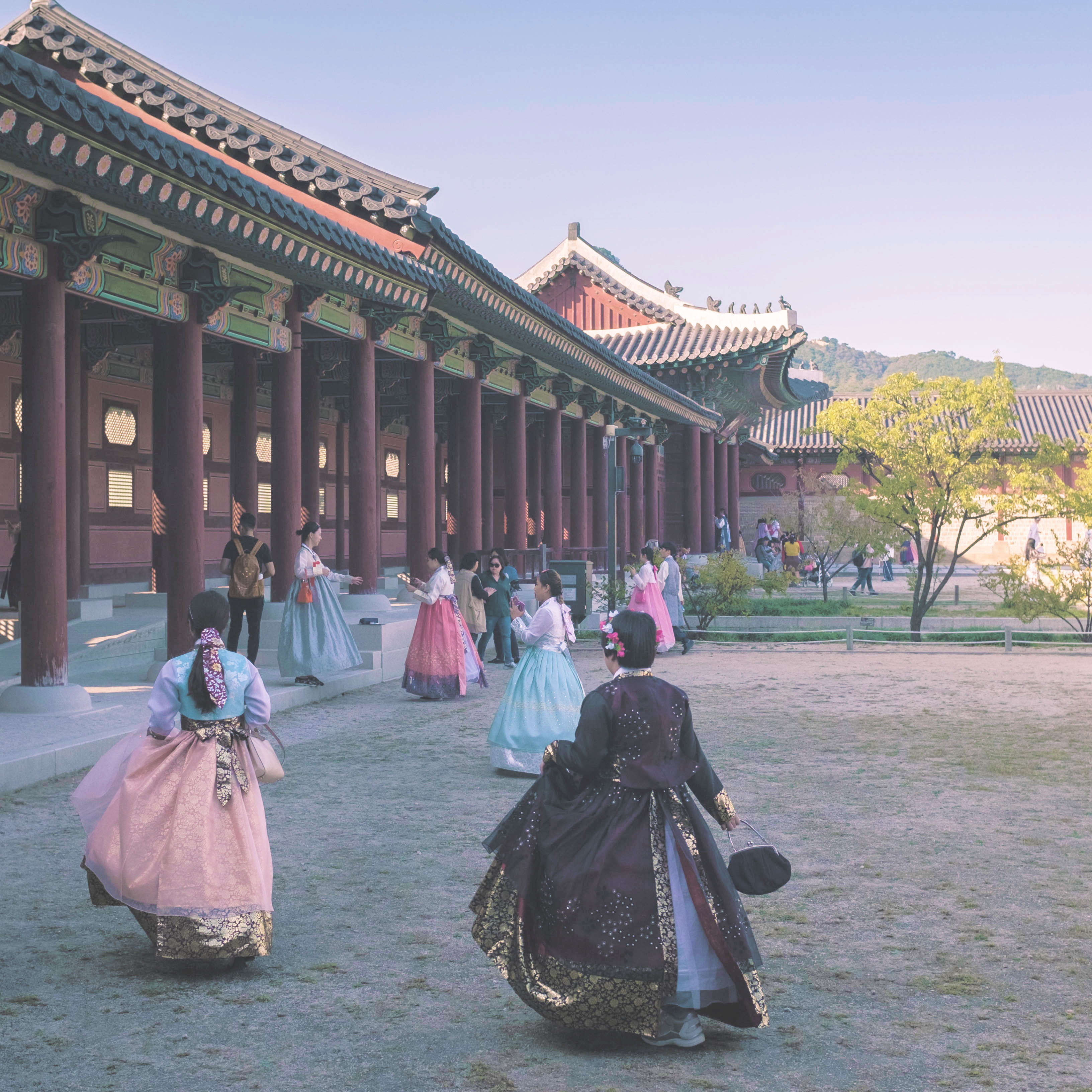 Event details and stuff would go right here. You can type as much as you want to because this section will scroll. If you don't wanna use this for events, then you can use this for something else. I don't really care.

Here goes another paragraph for your convenience. Use it if you need it. Delete it if not. 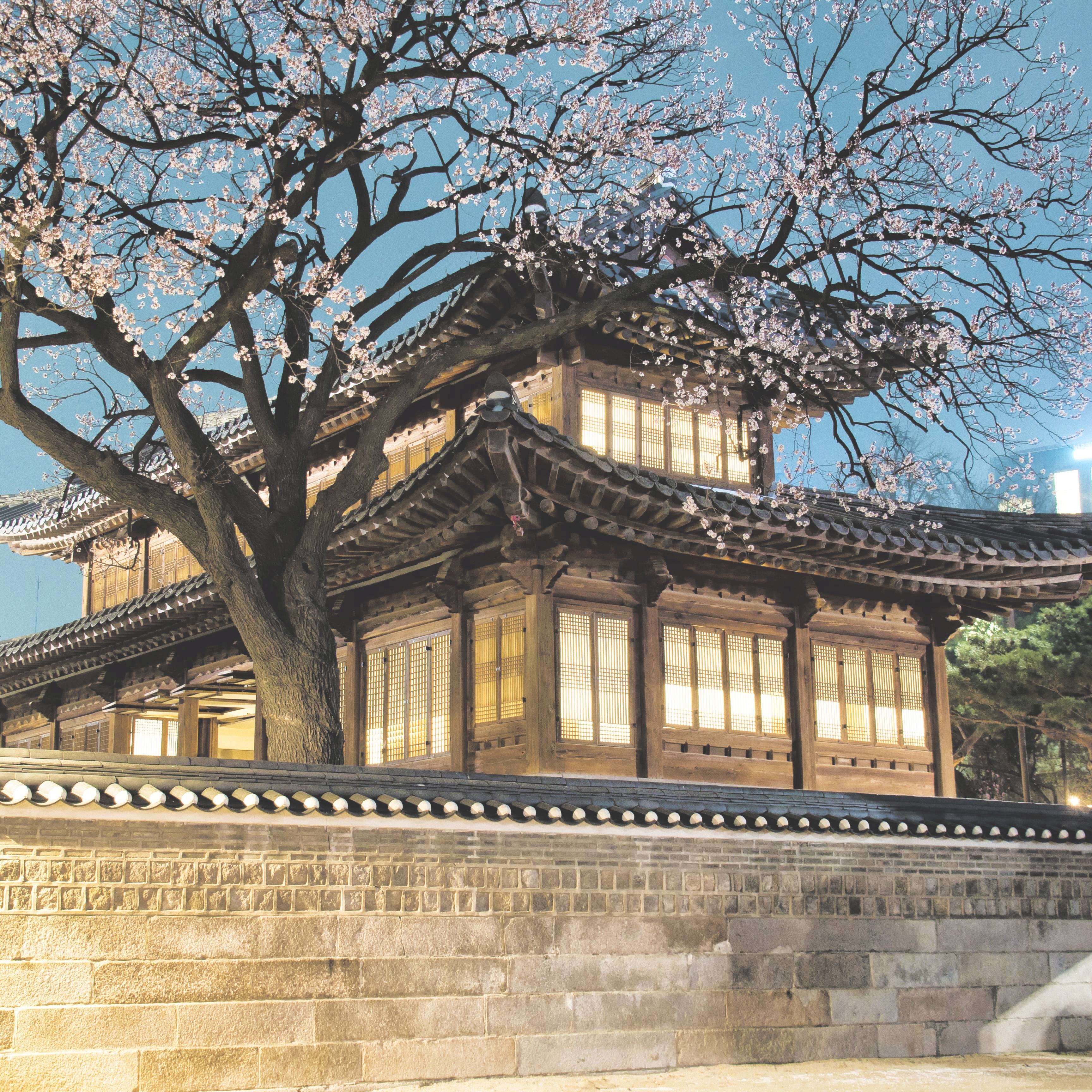 our top two of the month??? 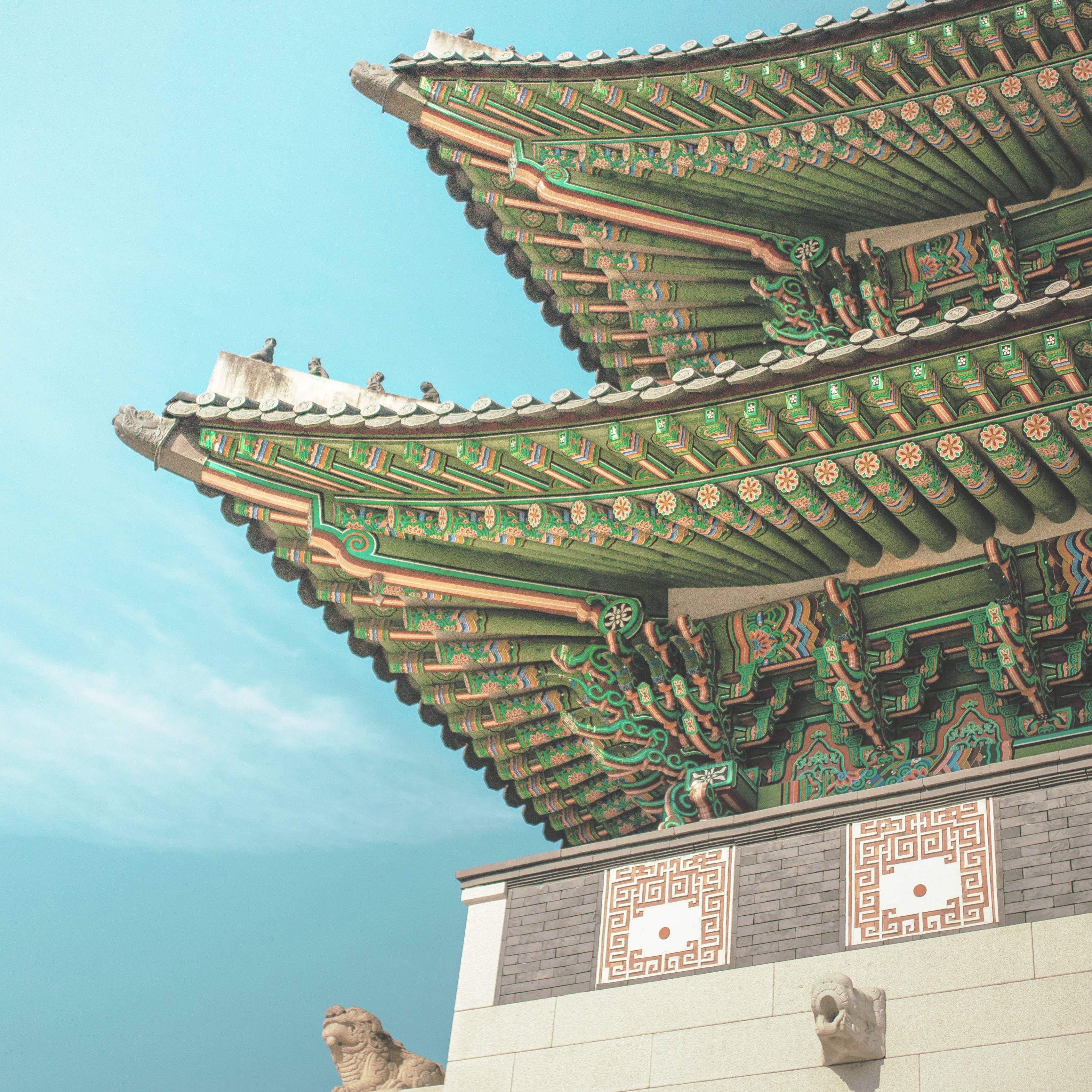 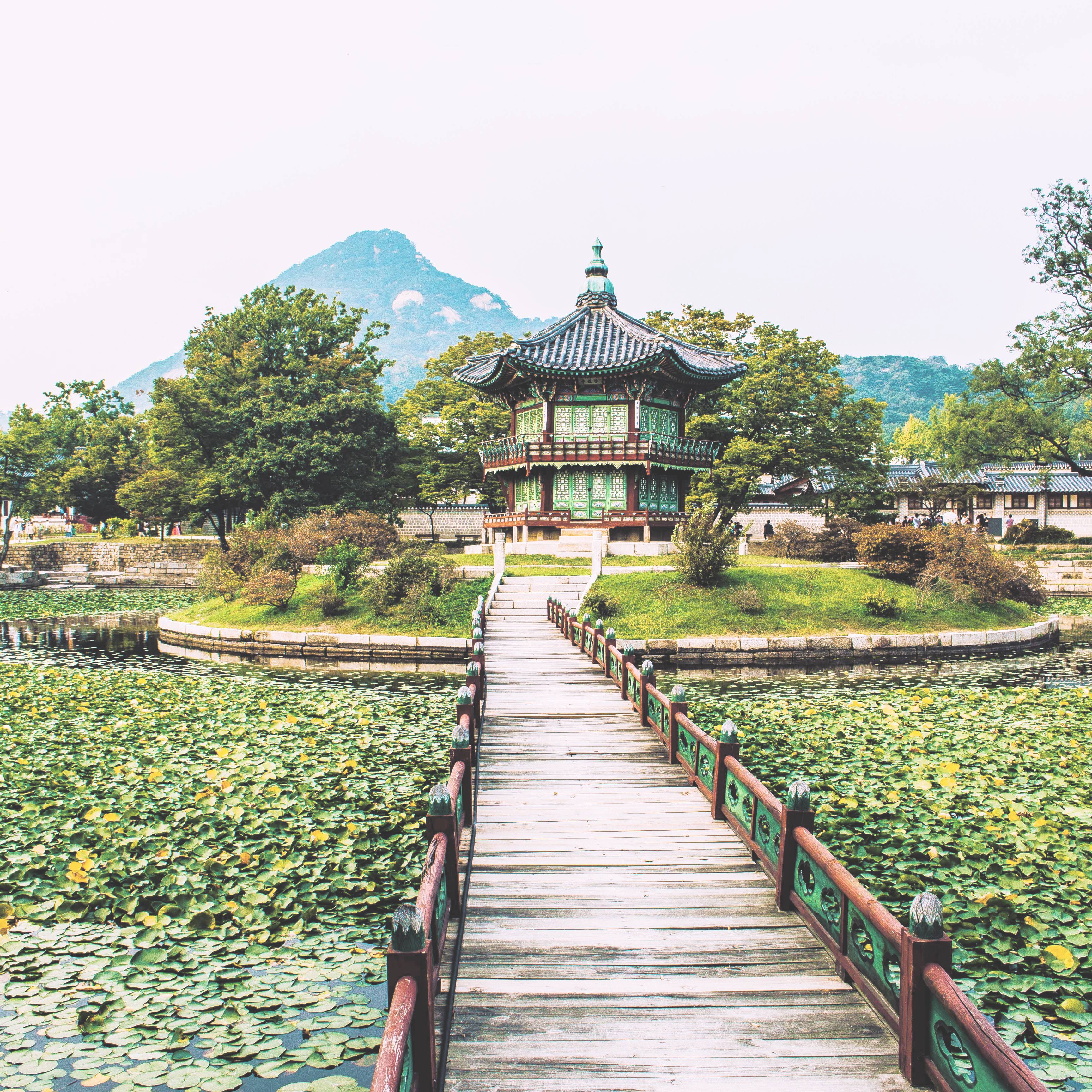 Paragraph about why they're featured or something can go here. I don't really know what you'd say, but you can say something if you really want to, so I leave this here in case you do.

Here goes another paragraph for your convenience. Use it if you need it. Delete it if not.

read before you reserve

To reserve a character please comment with the following 3 items that pertain to your character:

fill this out entirely