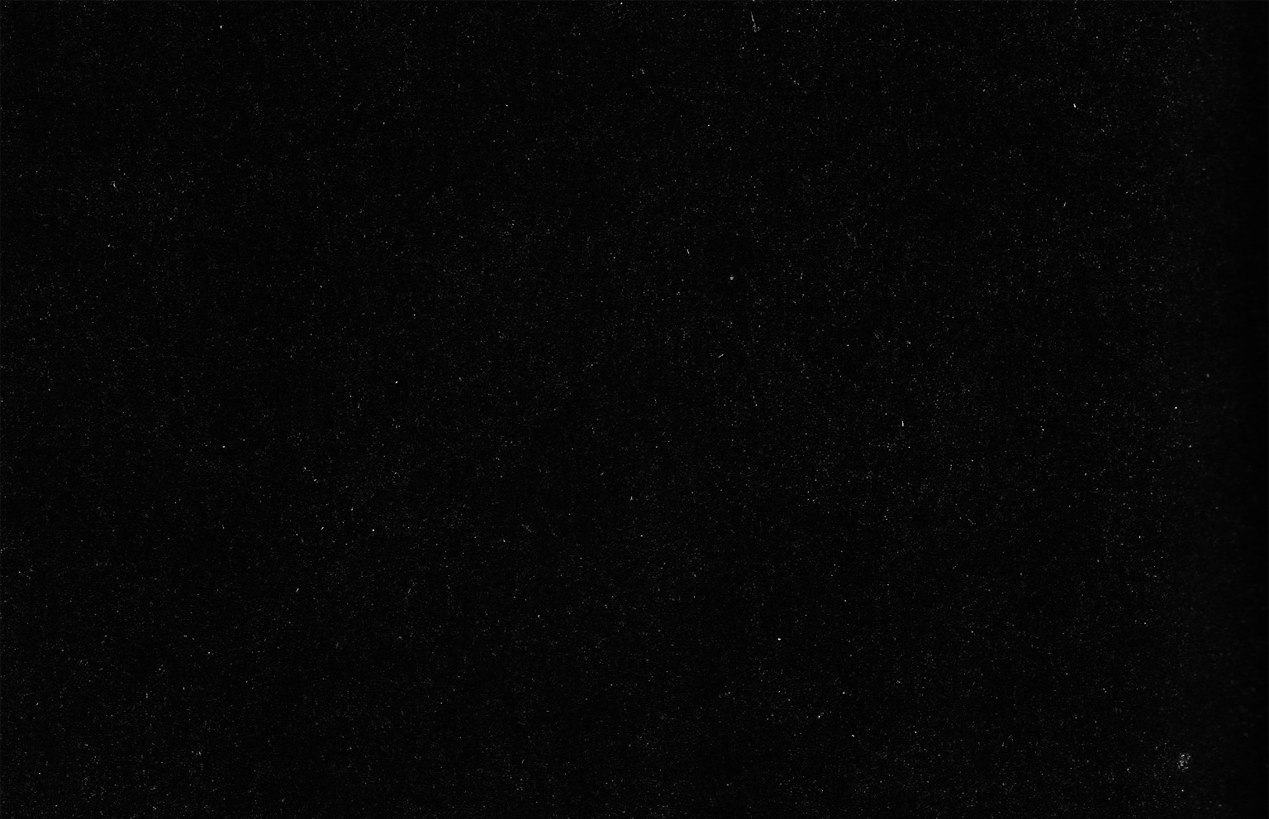 ƒαƭε∂ ραเ૨.
ƒαƭε∂ ραเ૨.
01.)
you must favorite the roleplay to get your application accepted. upvotes are not required but will allow you to gain 50pts.
02.)
there is no character limit beyond how many you can play. twins are allowed but only by blood or if the character has a stage name.
03.)
Pregnancy must be two weeks long but you may roleplay it out as long as you want. Once the time is up then you are free to roleplay as an infant or a bit older. However children of any age must not go into rated rooms, there will be three warnings before you are kicked.
04.)
there's a dating ban in place for two weeks. there's also a mating ban in place for four weeks.
05.)
there will be no ooc drama is allowed. you only get three warnings before you are kicked. please learn the difference between ic & ooc.
06.)
you can join a family right away. however we will need permission from the people to be your family. password is toe beans.
07.)
make sure to roleplay with everyone. do not face chase. everyone is here to have fun not to play bit role while in the you show.
r
u
l
e
s
a
p
p
full name (Bang Yong Guk)
age (31)
a/b/o (alpha)
timezone (gmt -6)
family (Know anyone here)
short bio (5 sentences)
password (find in the rules)
about.
The supernatural world flourished as the humans suffered through a pandemic. However it seemed like the humans exploded as soon as the pandemic ended. Problem with that was the new advances the humans made meant death for the supernatural world. Races fell one by one. It came down to one werewolves. Luckily one pack found a way to hide.
An alpha and his tag along omega adopted child fled to a new town. As an alpha he became the leader of a whole new pack. He got everything running. The pack leader opened his arms to other werewolves to help keep the race going. If he could save the race then he would try his best.
The city nearby is a human city. The pack leader has each pack member take jobs in the city to make sure that they can keep watch of the human developments.
stats. 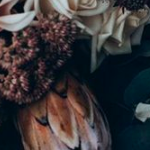 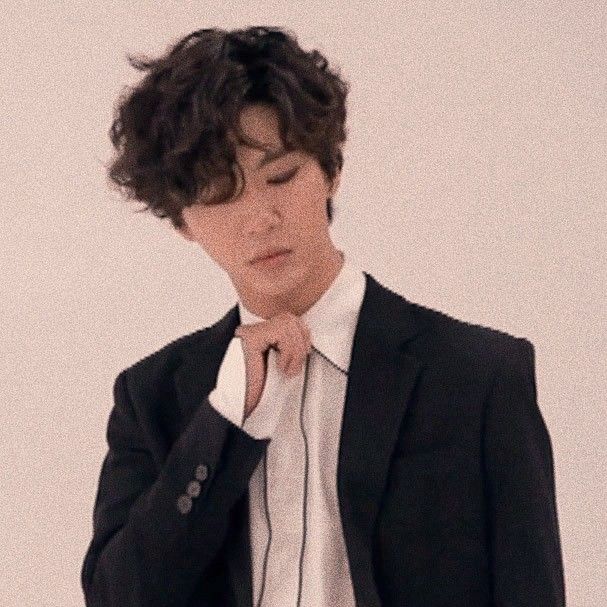 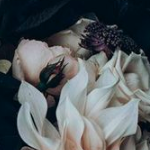 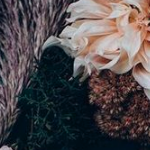 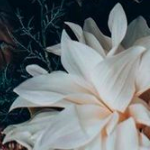 min yoongi pls
ham wonjin please ^^
Can i have a kim woosung please?
Am I able to get a 2nd char already?
I need help. When I go to ooc it has a button to click to say I’m 18+ but when I click it it says room is unavailable/ error occurred. What do I do
how does one send the application
can i get lee taeyeob reserved, please?
omg its been ages since I have been in an abo o.o <3 who should I be lol
could i reserve two?
do you allow move in couples?
Log in to view all comments and replies