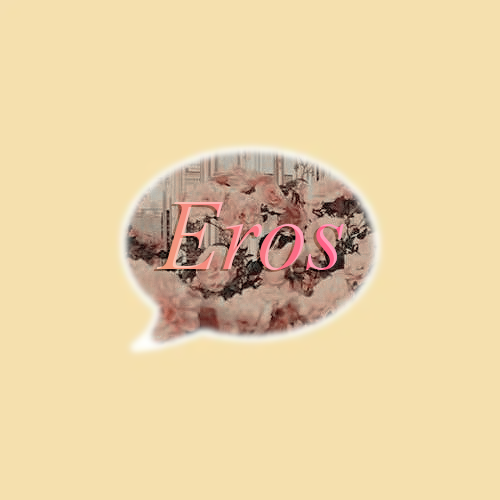 Site Description
Eros is a safe and secure dating site for idols/celebs where they can have the freedom to post about their relationships/meet new people/plan dates.

Eros is completely secure and partnered with the biggest and best law firms for the highly unlikely chance things do get leaked.

No account is accepted until your label personally confirms it.
Login
01
Full Name / Age (yours)
02
Group/Occupation
03
Orientation
04
Why did you join Eros? /
Do you want to be matched? 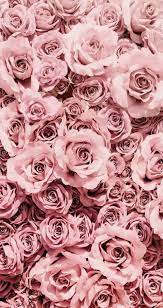 Rules
01
No OOC drama, if you are having any issues PLEASE message an admin.
02
For safety: Although this RP is NOT focused, there are rated M areas. ALL roleplayers must be  19+ and ALL characters must be 19+ (Internationally, so 20 in South Korea if you are wanting a kpop idol)
03
This isn't strictly match-making however we can match you up with someone if you wish.
04
All rooms under "app" are chat based only. You can type what YOU are doing but no hugging each other/etc because you're not actually in the same room. | + No ooc chatting in IC rooms.
05
No face chasing, Interact with multiple people. Although Eros is a dating app, there are rooms where couples can talk/share with each other so make friends while you're here.
06
All ualities/identities are allowed. (Including Poly relationships.)
07
Move in couples: At this moment, only friends of admins can have move in couples. While we would love to be a safe place for couples from now "dead" rp's, that would take away from the plot.
08
The RP is first-come, first-served. Reservations will only last 2 days after that anyone is allowed to apply for the character.
Admins 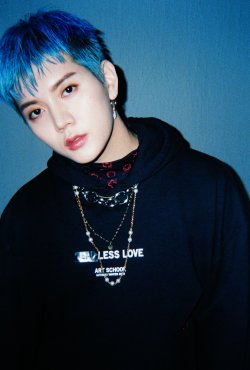 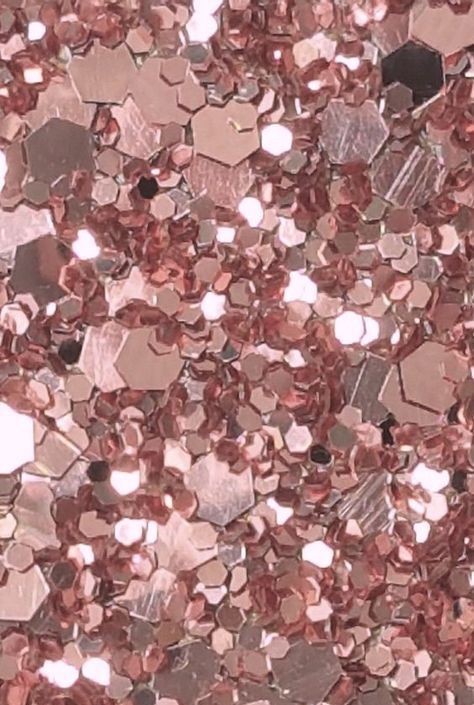 Co-admins needed
If you would like to be a co-admin, include past rp's/current rp's that you help with/own.
Extra
+ Fave is needed, upvotes are optional.
Featured Users 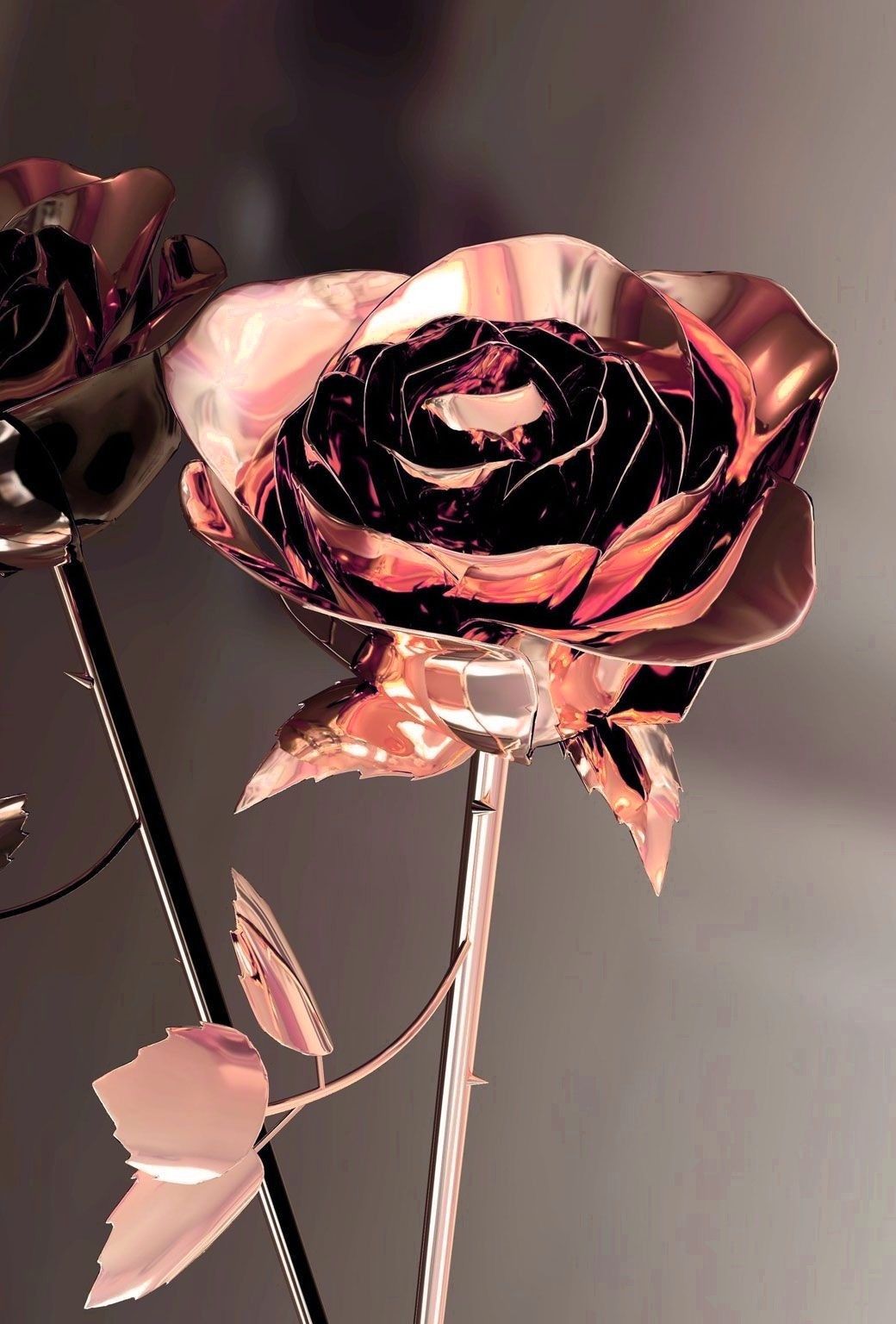