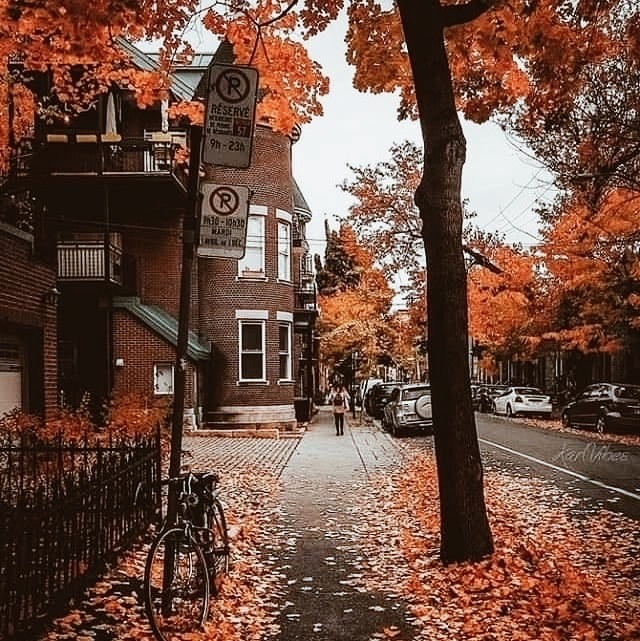 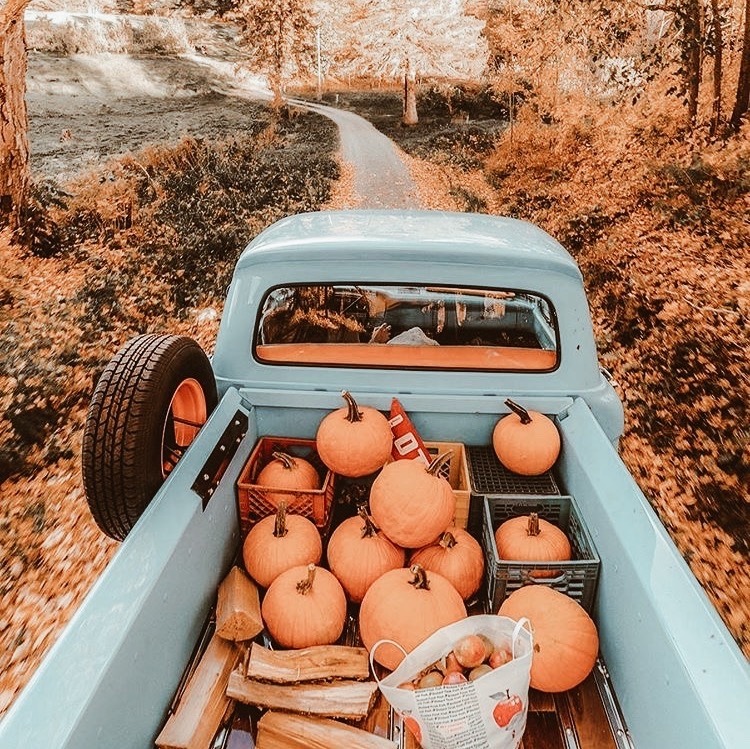 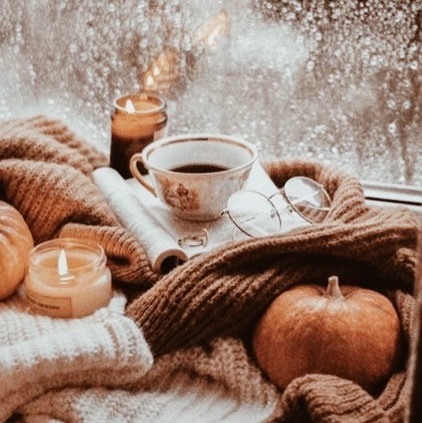 events.
scroll down.
Grand opening 20211009.
infobox
about us.
Pumpkin is a casual non au roleplay like many others that exist on this site. We just wanted to provide an autumn like feel non au for everybody to join and get to know each other. We hope this place will be a lot of fun for anybody and everybody that wishes to join.
rules
guidlines.
one Favoriting is required, upvoting is optional unless wanting another character.
two Your first character is free. A second cost a blog and an upvote. A third requires a total of 1000 points between your other two characters. A fourth will cost another blog.
three No dating ban. Move-In couples are allowed. should be kept in private rooms (resort rooms), walls, or pms.
four No facechasing, godmodding, userchasing, bubble rping, etc. The general rules of rps.
five All orientations and nationalities are permitted here.
six Inactivity is set to 8 days so that gives you a week plus a day to be active, shouldn't be hard here.
seven Plotted ic drama is okay, but should not be brought into the main chatroom at all. Ooc drama is strictly not allowed, though, and one warning is all you will receive on this. Any involved parties if it continues will be removed.
eight Banned faceclaims include those who do not wish to be rped, are deceased, are married, or are problematic. Faceclaims must be 20+ by international age in order to be rped here. Admins will be checking ages.
nine As of right now there will be no activity checks, just the 5 days of inactivity before the inactive symbol appears.
ten PM the head admin, somi, when leaving. If you don't, you will not be allowed to rejoin in the future. Any other rules will be addressed in updates/announcements.
application
name (stage name):
birthday:
group/occupation:
orientation:
timezone:
announcement
10/09: we are now open! Hope you all enjoy your time here in this rp. We are so excited to have you, and future announcements will be updated here. 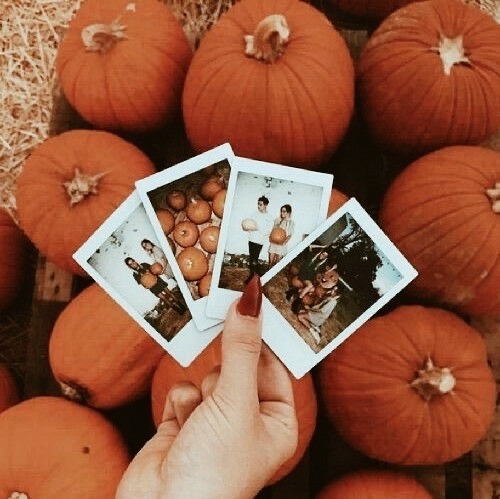 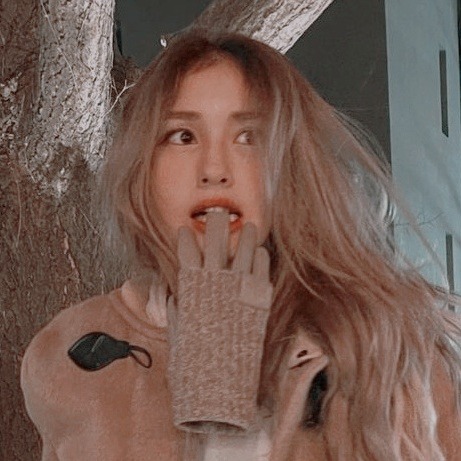 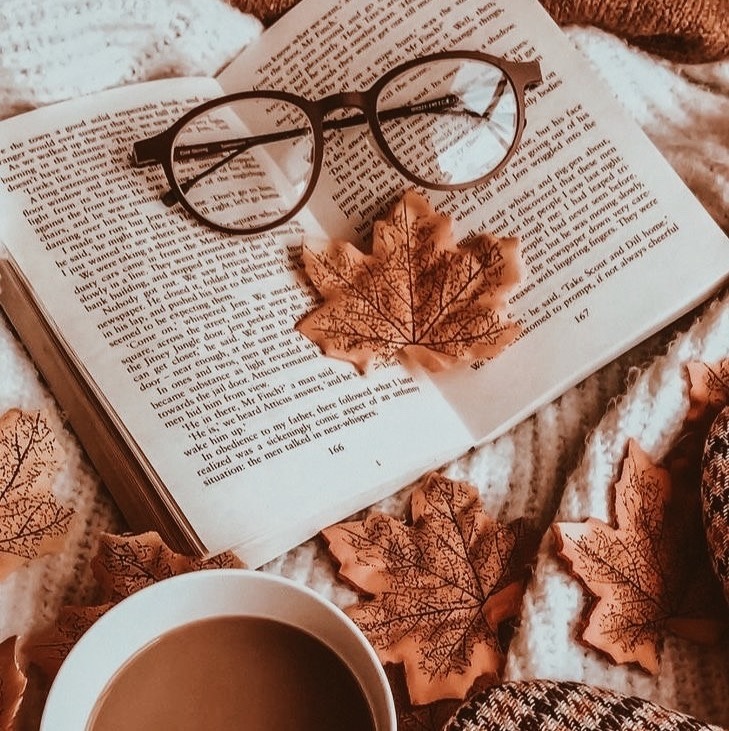 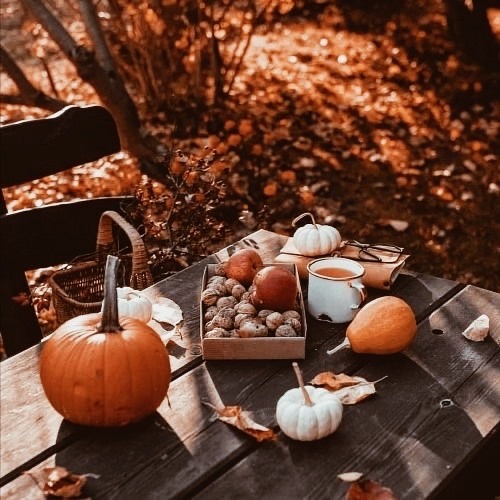 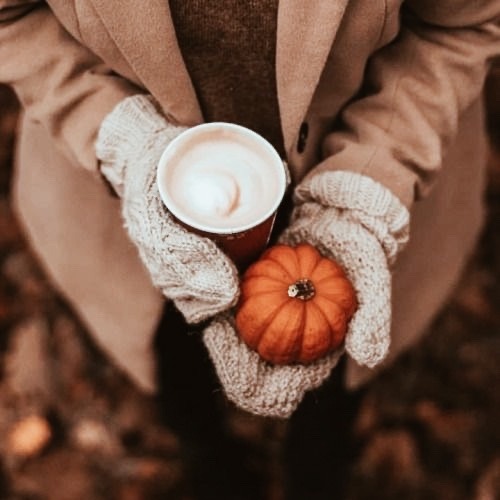 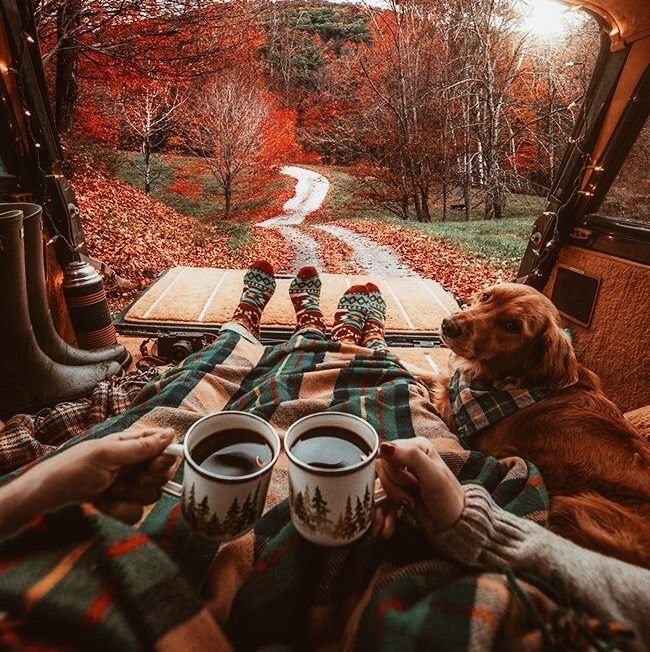 may i get kang hyewon pls?
hi im foolish but can i get wooy back? pls
chae hyungwon pls
a&r lee sangbi pls
Can i get im nayeon ?
kim hyungseo / bibi please, thank you.
hi can i get ahn hyoseop back pls?
could i get nakamoto yuta? please and thank you :D
Lee Donghyuck please?
Kim Hongjoong please? (:
Log in to view all comments and replies