⋇ acta non verba.
⋇ acta non verba.
established 2022 • created by wonholic & co.
❝
One reads poetry because he is a member of the human race, and the human race is filled with passion! Medicine, law, banking; these are necessary to sustain life. But poetry, romance, love, beauty? These are what we stay alive for!” — Dead Poets Society.

we all lie
HAJIN 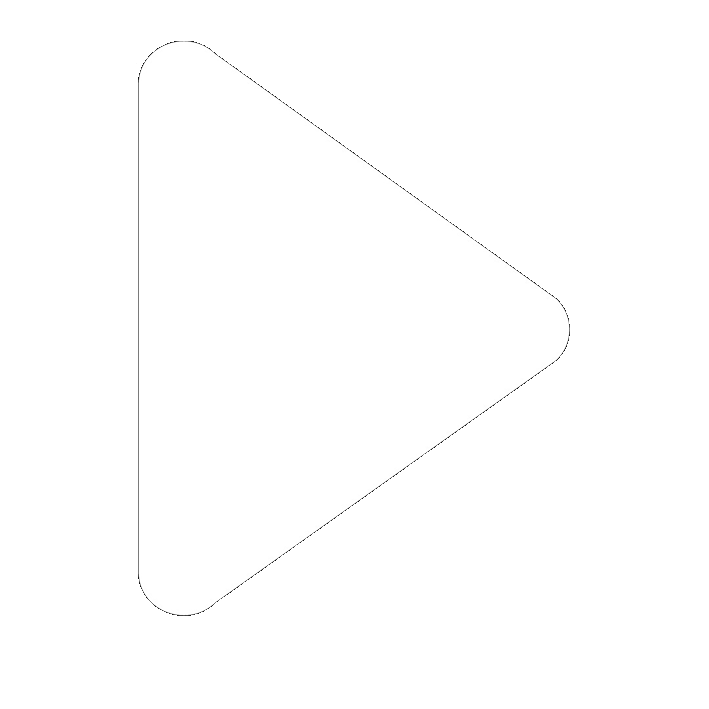 03.07
latest email: Welcome back to campus, Halcyon students! On behalf of the Academy, we are thrilled to welcome you back to campus to start off with the Spring Semester of our 2022-2023 academic year! We are here to support you in your coursework and professional development as students. Among other opportunities, keep an eye out for announcements within the school community. Stay safe and have fun learning this semester!
read more 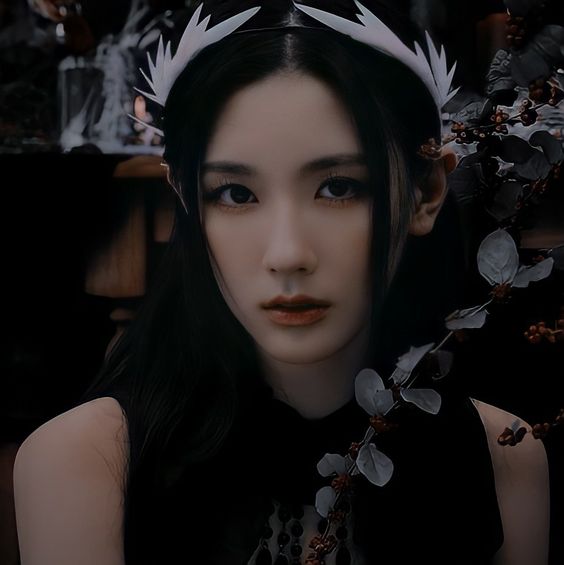 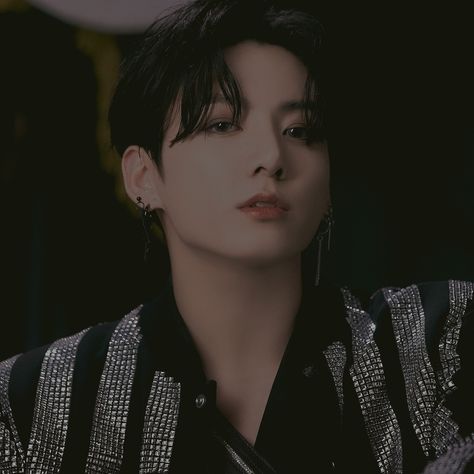 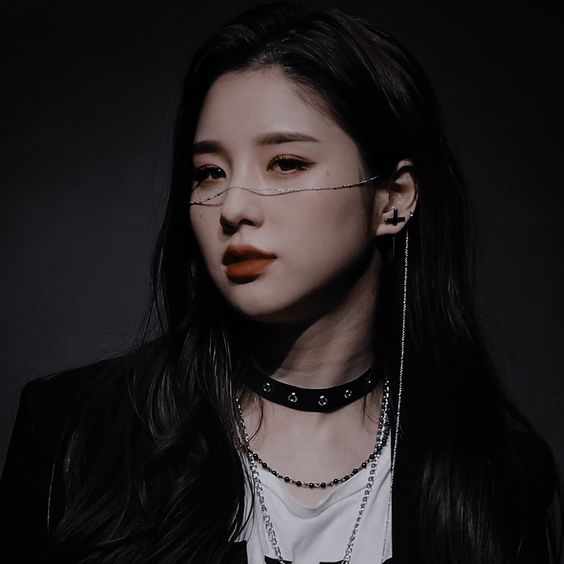 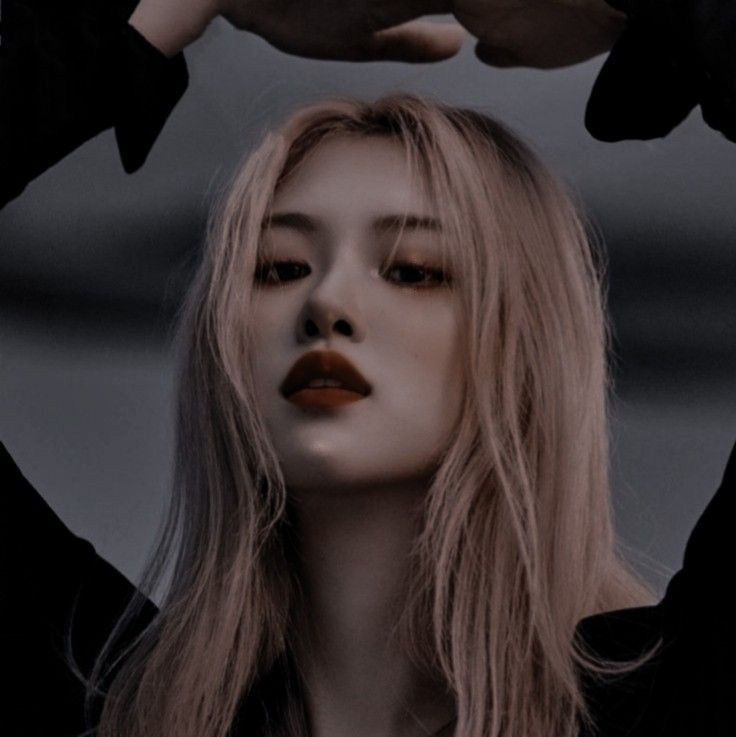 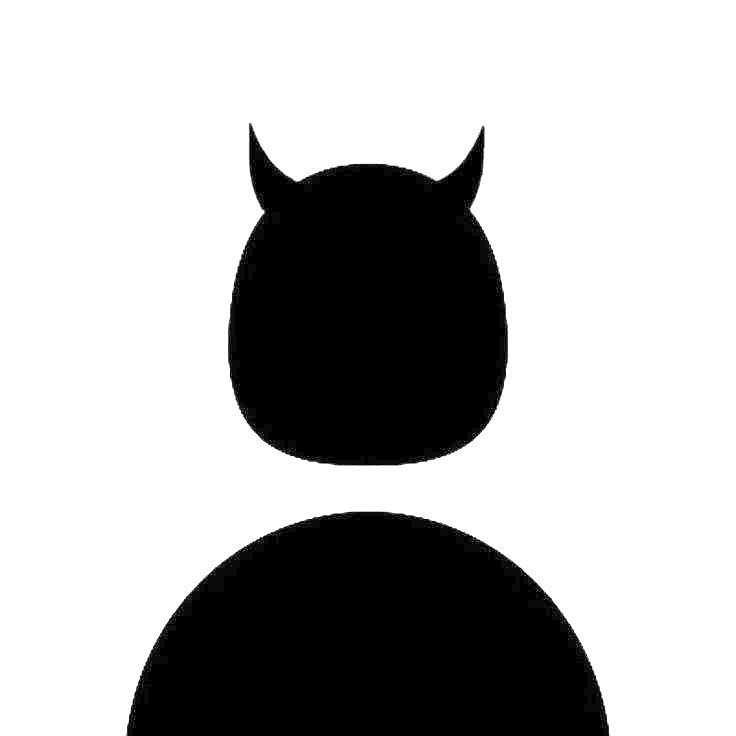 the halcyon herald
omnipresent narrator
⋇
timezone
x
⋇
activity
x
⋇
insp.
x
⋇
about us
Welcome students, old and new alike! We trust you’ve rested well during the holidays and are ready to start the year again. We look forward to seeing you, whether it’s for the first time or back again!
Suffering is cheap as clay and twice as common. What matters is what each man makes of it.
Halcyon Academy is South Korea’s most prestigious institution, alma mater to the country’s best of the best including ministers, professors, doctors, and the wealthiest elites.

Established in 1932, the university was set to be constructed with the mindset of producing the very best and finest of Korea’s high society, by only the highest intellectual professors specializing in a variety range of academic subjects and fields for students to work resplendently on. Henceforth, becoming one of Korea’s most sought out universities in the country and ranking second to none.

Halcyon had always been known to accept their students from upper-class statures but it’s only been recently after an incident that caused the whole country to buzz. The then-dean, Mr. Park, decided to open the gates to a small percentage of lower to middle class students. Over time, Halcyon has earned their reputation once again in being the best, offering scholarships to those with the best grades, boasting trophies from their star athletes, and so forth.

But trouble has always loomed over Halcyon. For a while now, things were quiet, but just about a week before the year started, something stirred in the shadows from the internet. Something that brings back memories for some, igniting fear and anger… while for some, it’s just an online gossip blog. It can’t do much harm, can it?
Think you’ll fit in? Join us and get lost in the world of Halcyon’s young, rich, and famous students in a place filled with little dirty secrets of the high society. Hopefully you’ll find success and happiness here in the midst of lies and deceit.

CREDITS:
+ Banners are created by libilly031. Do not steal.
+ Images used for the layout are thanks to Assassins on tumblr.
⋇
guidelines
mobile version here.
general rules
001
Favoriting and upvoting the roleplay are mandatory; otherwise, your application will not be accepted. We will only be accepting accounts that are one month or older. This means, if necessary, you will need to unprivate your account to verify its age. If you are applying on a new account but are an old user, you can privately message wonholic with the username of your older account for approval. Second accounts are not allowed; if we catch you on a second account, we will give you a 24 hour notice to leave before your characters are deleted.

Remember that the admins have the right to reject your application if it’s not completed properly or if you are a problematic user. Furthermore, we will be utilizing a two-strike system. If you have already received two warnings, you will be kicked out without warning on the third mishap and be blacklisted. Respect the admins and our decisions.
002
Muns are expected to follow the general rules of roleplaying at all times. Do not godmod or fourth-wall. Please limit bubble roleplaying, face-chasing, ship-chasing, and user-chasing as much as possible. Keep the OOC chat a safe space free from topics that are triggering or have the potential to cause discomfort. We would like to keep this a positive space, where people to encourage each other to write and plot instead of bashing each other and themselves. If something is making you uncomfortable, do not hesitate to contact an admin right away or say the safe phrase “red light”. We will do our best to resolve the situation as it is our priority to keep our writing community safe.

Absolutely no OOC drama will be tolerated. Muns who have issues with one another are expected to not bring them into the roleplay. Sort these issues out yourselves. We will not. The admins reserve the right to remove delinquent community members if we receive multiple reports about their behavior. Do not confuse this with IC drama; it is highly encouraged although every connection and thread taking place should be executed with consent from all parties involved.
003
NSFW plots must be consensual and must be roleplayed in private or rated rooms. Always use the appropriate content and trigger warnings before making a post. If you violate this rule, you will be given a warning the first time and removed any other time after that.
004
Pre-established engagements or marriages for the sake of plots are welcome. This means move-in couples are allowed and there is no dating ban in place. Do keep in mind that the theme of the roleplay is not romance-centric and do your best to interact with everyone. one rule from every category is your key to get in. Pregnancy is allowed, and so is being a single parent. However, we will be limiting the number of students who are parents. Under no circumstance should the child be given a faceclaim, roleplayed, or posted on SNS.
005
Lastly, keep in mind that you are agreeing to and accepting all the rules we have implemented by joining the roleplay. The admins have the right to add, remove, or change rules as we see fit. As we are a growing roleplay, we strive to have rules to ensure a safe environment for our community.
activity rules
001
You are required to have a completed profile up and one ongoing thread within two weeks of your acceptance. This should be more than enough time, but if needed, please reach out to an admin before your deadline is up for any accomodations. Failure to complete this requirement will result in a 24 hour notice before your character is deleted.
002
Activity checks will occur once in a while. Should they occur, they will be considered “exam weeks” IC. By the end of the “week”, you must send your required number of threads to your assigned admin to ensure that you are active. Failure to do so will result in your character being deactivated.
003
Inactivity is set to 7 days. You will be given 24 hours to remove the sign; failure to do so will get you kicked and your character will be deactivated. After this, you will be graylisted from joining for three days and your faceclaim will be up for grabs. If you get an inactivity warning and post on your own wall or in an SNS room to clear it, you will be removed without further warning.
004
If you need a hiatus, request for one in the appropriate room or your request will not be processed. Semi-hiatuses last 3 weeks. During this period, we will still be expecting you to be active; however, we will grant you leniency in terms of inactivity. You can ask for a maximum extension of one week to your semi-hiatus but keep in mind the admins have the right to deny this request. Hiatuses last 4 weeks only. No further extensions will be granted. You may only go on semi-/hiatus two weeks after you first join.
005
If leaving, PM your assigned admin. Failure to PM the correct admin or to PM in general will result in an addition to the blacklist.
character rules
001
Reservations last 48 hours. You may ask for an extension of one day. Before reserving a character, make sure to check the masterlist and banned faceclaim list; your comment will be ignored otherwise. We accept all faceclaims so long as they are (1) at least 20 to 29 years old internationally, (2) a living and real person, (3) not married in real life, (4) have not stated that they do not wish do be roleplayed, and (5) do not have any concerning allegations made that have been confirmed by their representative agency, law, or mass media. We will not be accepting YouTubers, adult content creators, online personalities, gamers, or Twitch streamers. Feel free to ask whether the faceclaim you choose is okay to join our community or not.
002
If you are choosing an “international” faceclaim, make sure your character is an exchange student, an international student, or has lived in Korea for at least 2 years. We do not allow race-bending. You are free to change your character’s age by three years so long as they remain older than 20 years old or younger than 29 years old. We will not be accepting anyone under our base age of 20 or over the age of 29 regardless of your argument. There is actually not any justifiable reason as to why you’d want to roleplay a minor in such a large selection of faceclaims available to you.
003
You can reserve two characters right off the bat for free. You can be granted a third if you post an advertisement blog and have at least ongoing thread on both of your other characters. If you only roleplay as idols, all of your faceclaims must be from different groups. likewise, all your characters must be in different school years ic. You will be allowed only two faceclaim changes for each character you have. To change your faceclaim, request for it in the appropriate room or it will not be processed.
⋇
application
out of character
faceclaim’s name
ex: cho miyeon
faceclaim’s ooc age
ex: 25
password
read the rules
in character
faceclaim’s ic age
ex: 23
year
ex: 3rd year
secret
[redacted]
coded by mxgnum dxng

can i get dongmin back
can i reserve nam joohyuk as the fourth year?
【 ɪᴍᴘᴏʀᴛᴀɴᴛ 】
― make sure to read all the rules & faq before reserving.
― state your fc’s full name & year.
┊ex. “cho miyeon as third year!”
— reservations last 48 hours!
― if you have any questions, don't hesitate to ask an admin!


asaya jurin (xg) as first year please, thank you!
sooo just want to confirm: can i pick bright vachirawit (thai) as my faceclaim?
kwon hyunbin as a 4th year pls
Log in to view all comments and replies