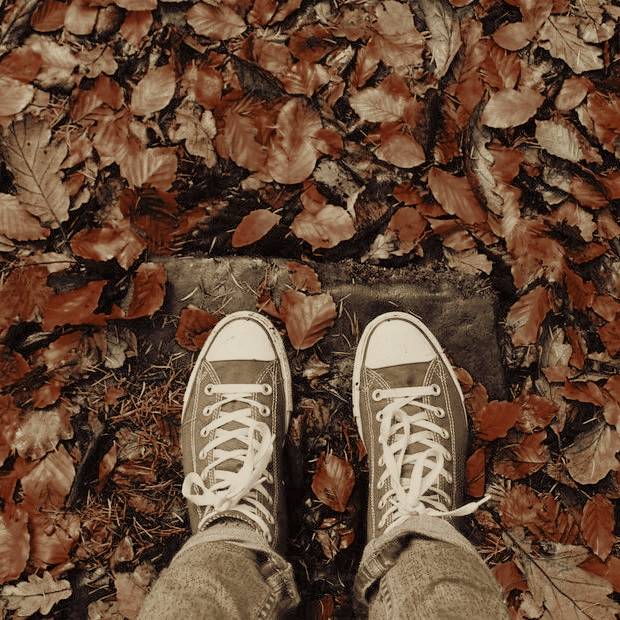 secret secret is an nonau rp that  will not be advertised. the only way people can join is if they stumble upon the rp itself, or if we someone sends an invite to a friend of theirs. we want to see how an rp will go if we do not have a bunch of blog posts advertising us. so if you have made it here, welcome to our secret hideout!

ONE do NOT advertise this rp on blogs! we allow sharing the link with friends or who you want to see join, but that is the only way to advertise

TWO favoriting the rp is a must, upvotes are optional but appreciated. comment below the full name and stage name of your desired faceclaims!

FOUR inactivity is set to 7 days. you will get 2 warnings to get rid of the sign before you are kicked. if you need a hiatus or if you're leaving the rp, pm an admin! also, all characters must get 75 points in the first 24 hours or you will be counted as inactive! password is your favorite autumn activity.

FIVE keep rated chats or rping in rated rooms, walls, or pms. short references or innuedos are, but if somone is uncomofrtable, please refrain from continuing the talk.

SIX ooc drama is completely restricted. any form of harassment or bullying will immediately get you kicked. ic drama is allowed if agreed by both parties.

SEVEN there is a two week dating ban. move in couples are allowed. marriage is allowed after 2 months of dating. mpreg is not allowed.

EIGHT have fun and rp. we all love some crack but don’t get too hectic, we also love rping!

For any notes you may have about the rules and guidelines.

For any notes you may have about joining or the application form. 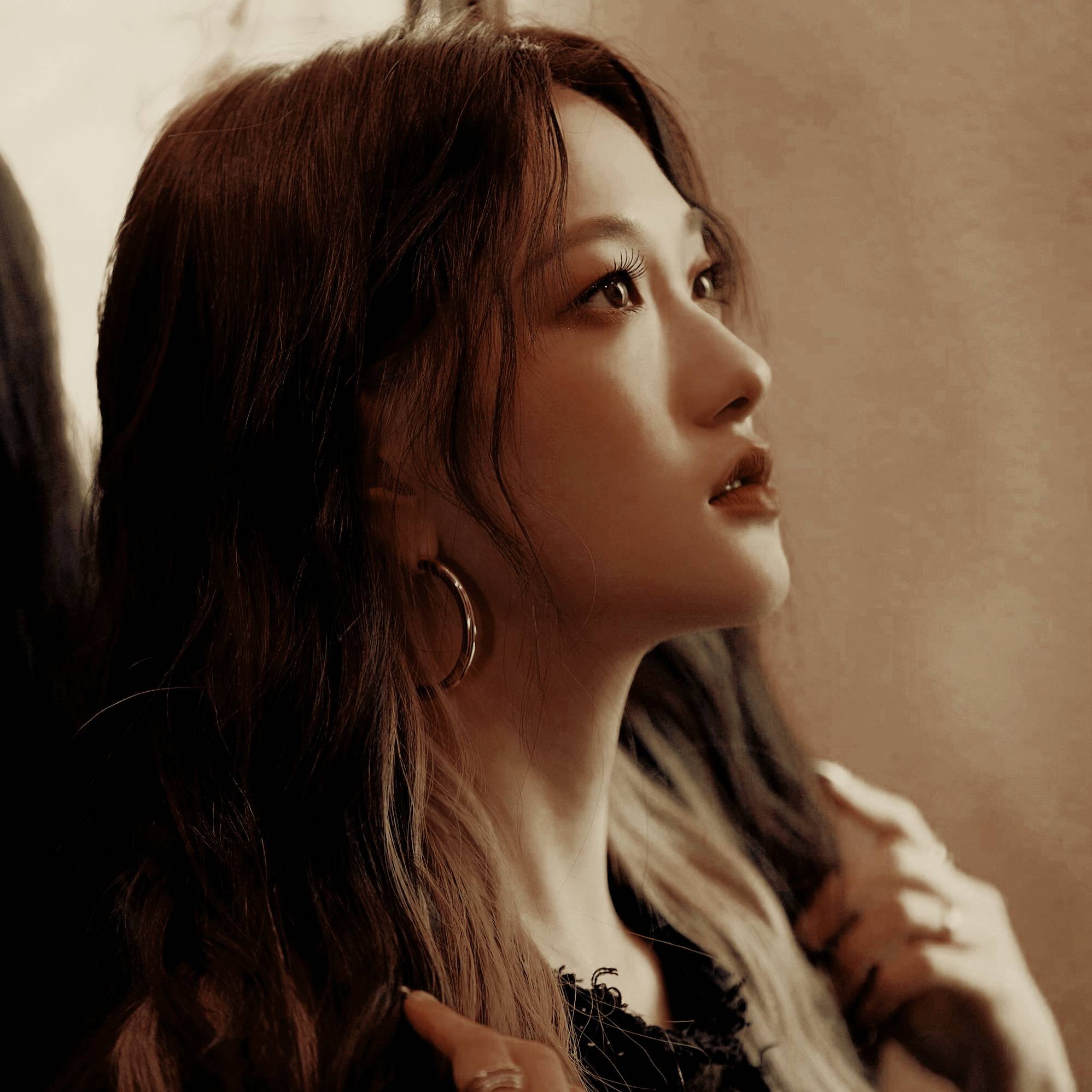 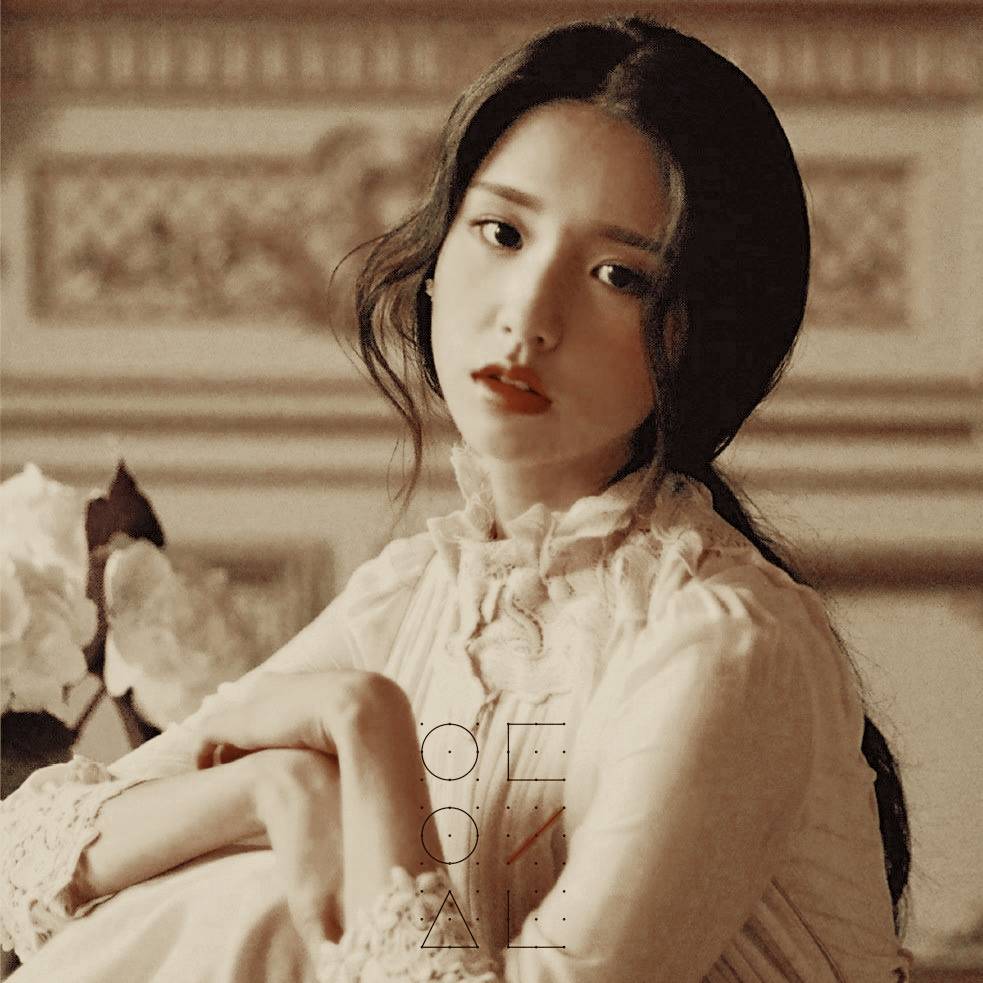 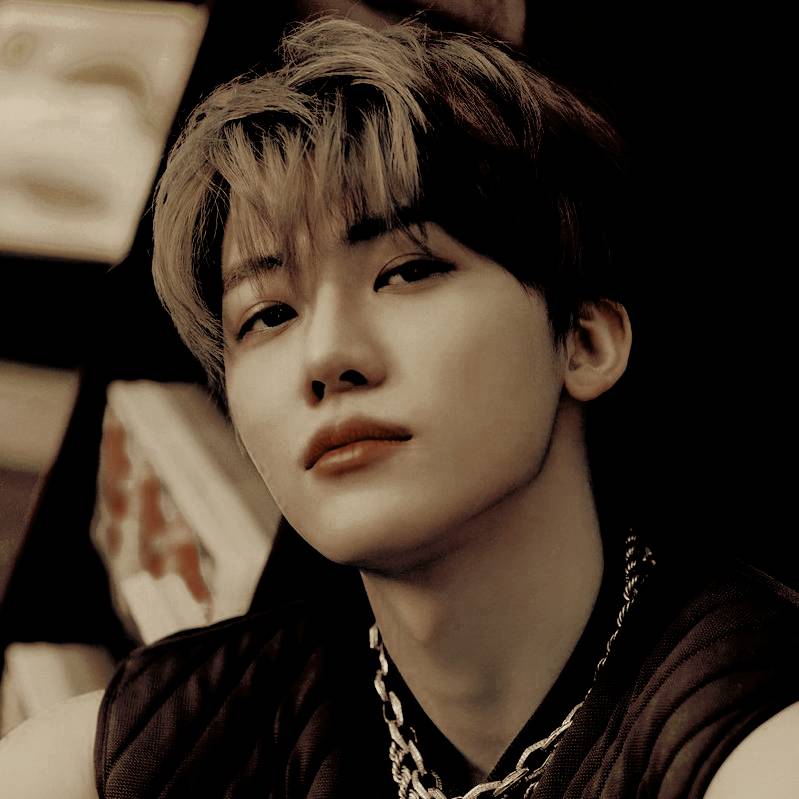 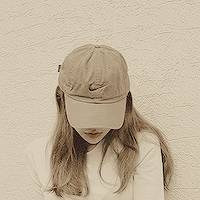 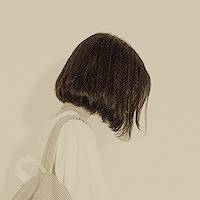 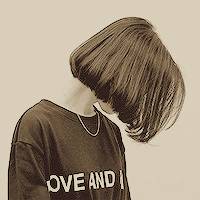 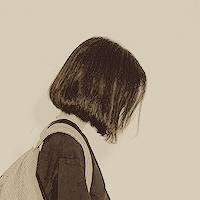 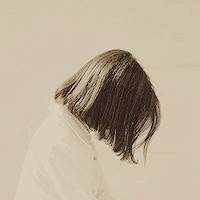