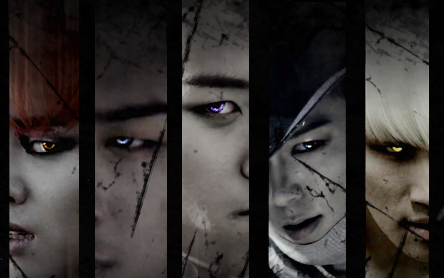 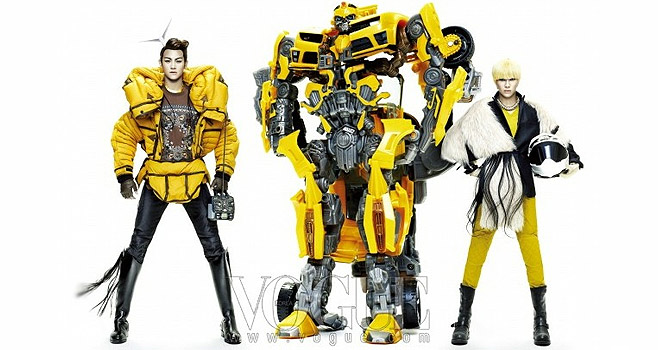 personal domination
Hello, my fellow human. Welcome to a world where humans and androids are forced to cohabit with one another. No one keeps track of the year anymore. In fact, they consider it to be useless to even bother with it. In modern times, the only thing that matters is surviving. The structure of the world fell apart years ago and is currently in the era of rebuilding itself. There are weapon shops here, technology schools there, and the smell of oils and metals everywhere. Half of the population is androids. They are bought for various reasons, from curing loneliness to assisting with chores, and everything in between - depending on what they're programmed to do. They can learn new tricks but that's the choice of their master. Androids have easily become a very important part of the population now. Oh, and you just bought one...or two...or more... It doesn't matter how many you have, just that you have at least one. Make them useful, because, in the end, who knows what tomorrow holds?
Now that we have gone through the introduction for humans, welcome fellow android. Here you can determine your own destiny. If you work hard enough, you can even purchase a human of your own. As an android, it is not required that you be bought and sold like some of the rest of our kind. That’s usually for those that don’t know what they want to do with themselves or aren’t able to take care of themselves. You have the ability to rise up and own your own business, corporation, or to simply be a teacher and help others that way. It’s all your choice, but remember that you must be regularly updated. Just think of it like a check up humans get at the doctors. Be strong and thrive, my friend.
ADMINS

I applied.
It took long because my phone kept freezing
Are Sith lords allowed?
*iz serious*
Kidding kidding hehehe
Can you add Yugyeom?
Kyungsoo left :(
Sehun left.
minho is leaving because too many rps ;u;
applied as song minho. ^^
could you please add and reserve winner's Mino? thank you <3
Please reserve Lee Chaerin.
Could you add Huang ZiTao please?
kris is taken OTL
uh
i'll be
sehunty B|
Log in to view all comments and replies