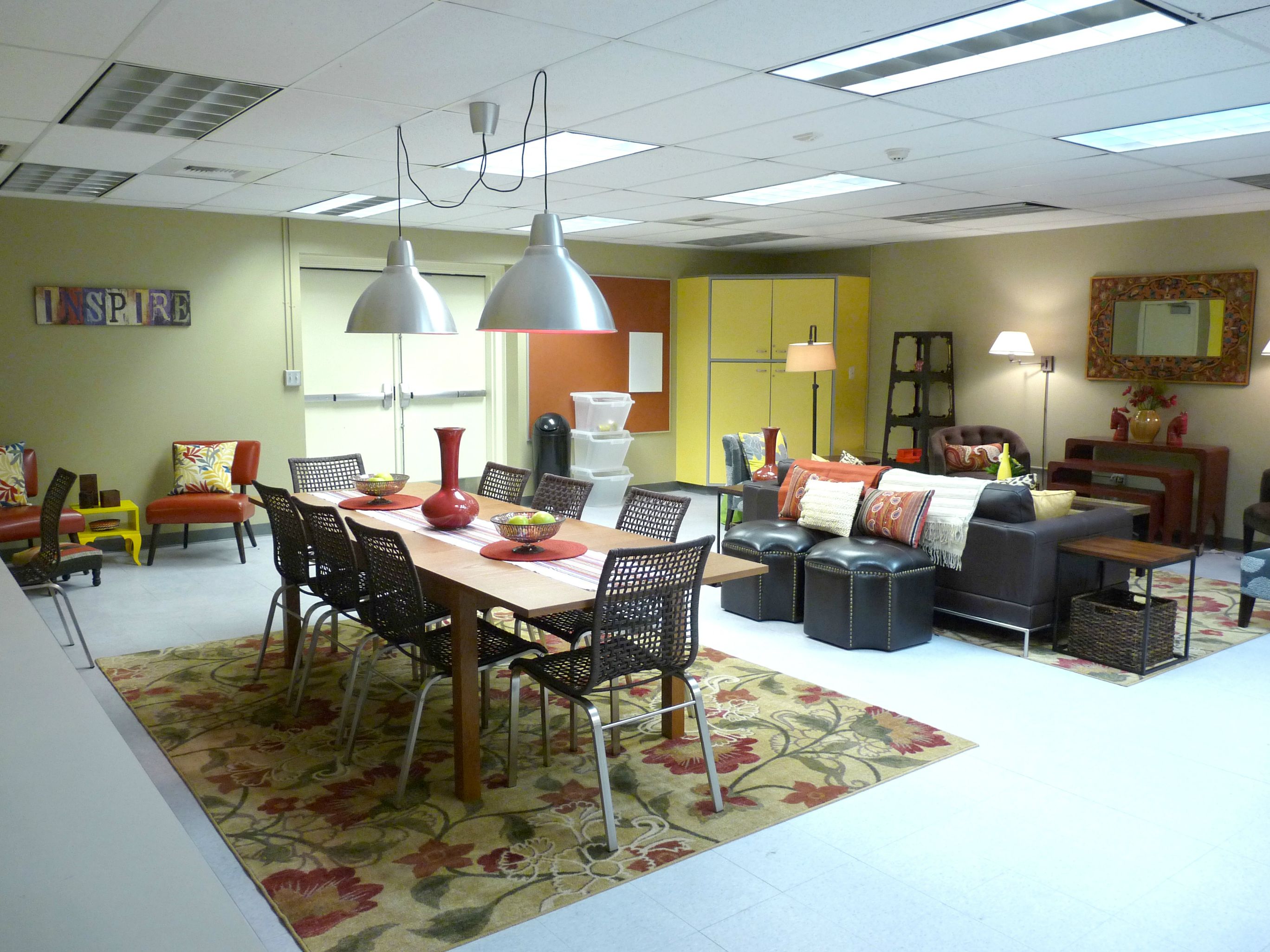 @lee jongsuk /hears the door open with a bang and Junmyeon doesn't have to look up to know who it is; he continues working, half expecting a cheeky comment from the bastard/
Correcting tests, mind you, and what youth?
/murmurs with half a mind to listen to Jongsuk's teases and taunts - he sets the umpteeth test off to the side, an A for atrocious scribbled on the top and Junmyeon sighs/
Two and a half centuries, Jongsuk. I'm not all that young-- /picks up the stack of corrected tests and shuffles it around to begin going through the homework/ --and what do you mean by that? I'm not owned by work.
/turns to give his collegue a dirty look although it's half-hearted - hateful glares were reserved for situations where intimidation tactics came in handy/
I have no idea what you're blubbering about.
@lee jongsuk /trudges into the teacher's lounge-slash-office and tiredly drops his weight into his assigned chair - junmyeon feels the weight of many oceans over his head as he looks at the correcting he has to do; standardized testing kept his plans for any terrorizing down to a very slim chance/
/with a bleak schedule, junmyeon finds that he should start now - he doesn't have much of a home to go to and often just haunts the campus for the sake of keeping an eye out for troublemakers; junmyeon's taken it upon himself to report the incidents to the headmaster/
/lets out a tired exhale as he sits up and takes up the quill pen, adorned by sea bird feathers, that he characteristically uses and begins going through the tests, enjoying the silence of the room/
<< Previous Room Next Room >>