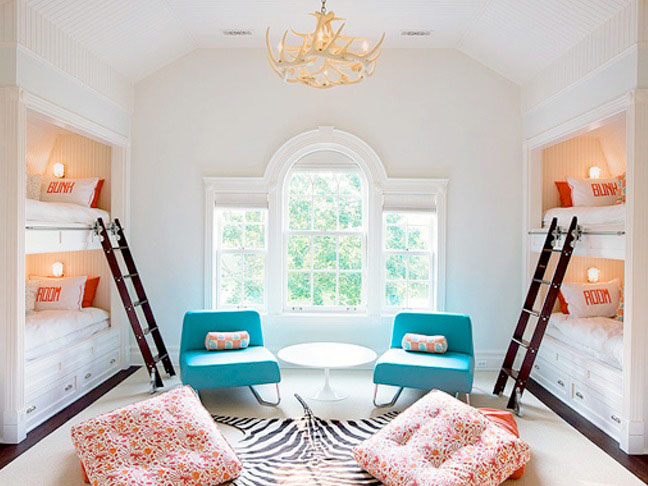 Residents: Yilin, Jessica, Jennie, Hyuna, Annie, Hyeran, Heechu, Hyunjung, Kokoro, Gabriella, Jamie, Joohyun, Meihua, Soojung, Xiucai, Byulyi, Daisy
24,658 notes
#hashtag
♡ ↻
coded by yxgurt
@jι нyeran {arιa}ᵀᴿᴬᴵᴺᴱᴱ "All the shine of a thousand spotlights, all the stars we steal from the night sky will never be enough.." Jihoon sang lightly, soft enough that her voice wouldn't carry as she walked through the halls of the dorm. It was only about 30 after midnight, so there was no doubt that a lot of the other girls were awake still. As she walked through the hall, she noticed that most of the rooms still had lights on, their glows beaming through the cracks at the bottom, but she'd rather not be the reason the select few were woken up. Jihoon was an early sleeper herself and she would have been asleep now had it not been for the vivid nightmare that had her spending the past 15 minutes willing sleep to find her again.

Needless to say, she'd given up on that and quietly moved around her room to gather the necessary supplies. The backpack on her back was stuffed with her laptop, its charger, a blanket, and the old clunky projector that her dad bought her a few years before. She couldn't find it in herself to trade it out for a smaller one. Finally making it to the stairwell, she pushed open the door, cringing as it squeaked with the effort. She guided it closed so it wouldn't be a loud sound and ascended the flights of stairs to the roof. That door was equally squealy, but it was so far from any rooms that she didn't care. She rounded the roof, looking for where the outlet was and started setting up.

She took everything out of the bag and powered up her laptop. While waiting for it to come on completely, she shuffled back to the center of the roof where a few lawn chairs were, left by their previous owners that probably made a note to come back for them but never did. After dragging on over to her spot, she plopped down into it and set her laptop on her lap. The process was nothing new: she quickly logged in, hooked up the project via the hdmi port, and turned it on. While that warmed up, she opened her movies folder and looked through her selection. After a couple of minutes of debating between two, she settled on A Tale of Two Sisters: on of her favorite horror flicks.

Once the opening scene began playing on the wall before her, she set her laptop on the concrete floor and drew her legs up to her chest. A chill ran through her and she grabbed the blanket to drape over herself. Before long, she was comfortable and invested in the hazy movie before her.
<< Previous Room Next Room >>