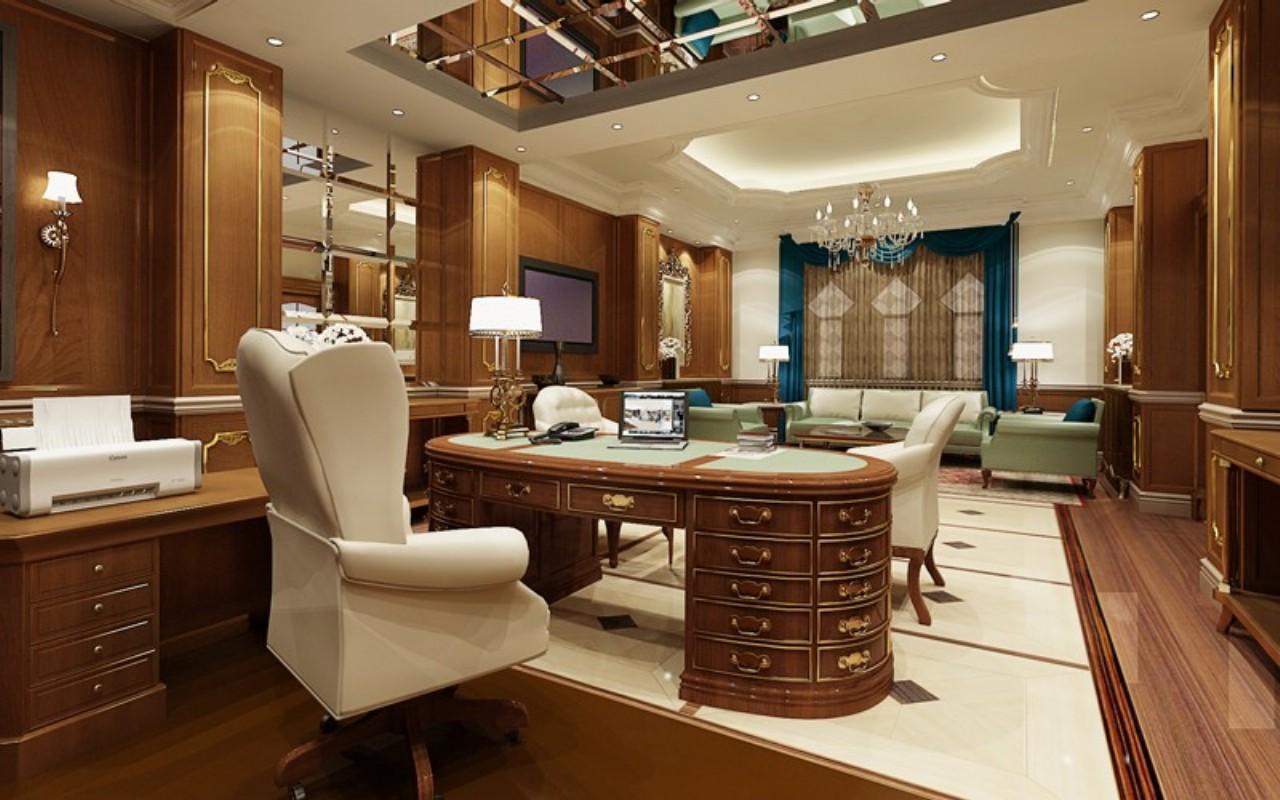 @jeѕѕιca jυngᶜᵉᵒ His first memory of Jessica is still as fresh as morning air. He was a mere college student interning for a renowned businessman-slash-professor in NYU; and, there he met her or at least he knew about her. He wasn't quite sure what made her attractive at first glance but he knew the air around her was different which was soon proven by her work ethics after watching her business proposal and business launching all at the same summertime. From then on, Siwon had followed her line all the way to Korea wherein he just discovered that she was a (former) girl group member, making her all the more admirable in his eyes. Afterwards, he flew back to his home country and wrapped up all his work to make way for a new life in Korea.

Now there he stood in the middle of Jessica's office, the same woman he had been hopelessly following for several years. Until now it is still a mystery how he, a sought-after bachelor, remains unknown to her. Despite that anonymity, Siwon have no qualms about it instead he even has the courage to leave her a bouquet atop her table. Something that he had been doing since he first started at the company.
<< Previous Room Next Room >>