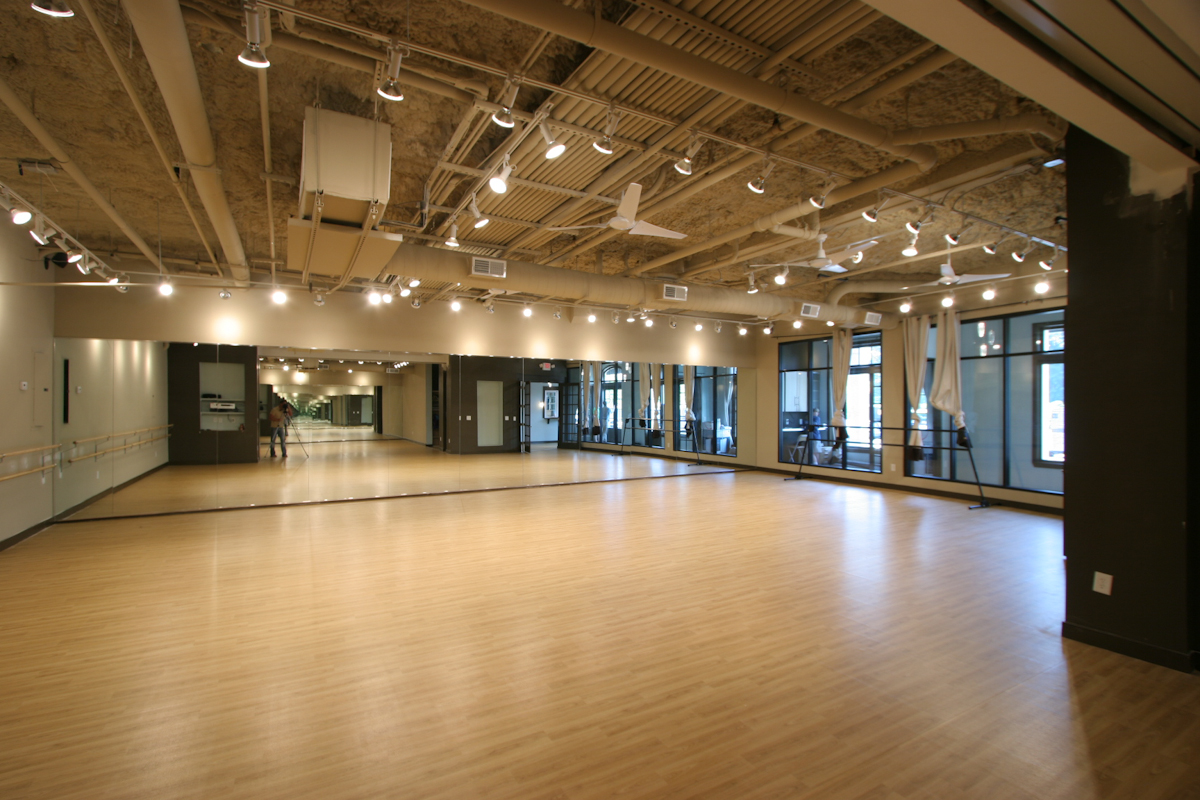 Another space to practice. Evaluations may be held here or the dance studio.
24,658 notes
#hashtag
♡ ↻
coded by yxgurt

@jennιe ĸιмᵗʳᵃᶦⁿᵉᵉ Junkyu decided that hitting the practice room wouldn't be a bad idea. After all, he wanted to get back in shape and get ready for possible promotions in the future. He entered the practice room that he always seemed to be in. It was his go-to for some reason, but sadly someone was already here occupying his space. He huffed, hoping that it would just mask that he was just here for another long day. HIs bag seemingly slid of his arms in one smooth motion before he started stretching. Junkyu wasn't necessarily afraid of talking to strangers, nor did he like to be in awkward situations, so there wasn't anything else to do but talk. "So what brought you here today?" He started stretching his arm as he voiced loudly to the female.

@lee jooнeonᵗʳᵃᶦⁿᵉᵉ What a bland day it was for Junkyu. All he had done was just practice, practice, and guess what? More practice. Nobody seemed to be around today, so he was pretty much practicing amongst himself beside the occasional manager, or trainee entering the room to get something or practice for a few minutes before going to school or going to a different room. Though the loneliness was something he didn't mind, he was alone a lot, so it was something he was rather used too. But as this day felt so draining that Junkyu didn't feel like being alone for once. Maybe if somebody could come in here and practice with him, that would be something to entertain him. Perhaps one of his teammates might appear.

@ĸιм jυnĸyυᵗʳᵃᶦⁿᵉᵉ It had been a regular day of training for Jennie, that is until they had a surprise evaluation. Now normally she was never nervous but her instructor made her sing instead of letting her rap, which put her nerves on fire. It wasn't that Jennie thought she was a bad singer, far from it in fact. She just wasn't that confident in it, especially when her twin sister was a way better singer. With a sigh, she opened the door to the practice room and set up her things before doing some stretching then some basic vocal exercises. She was determined now more than ever to get her dancing and singing to a level that would be acceptable, so determined that she completely forgot to close the door, allowing for anybody to come in and hear her.

@ιм cнangĸyυn {danιel}ᵗʳᵃᶦⁿᵉᵉ Jooheon was never one to take things to heart, especially as a trainee. As advised by his older brother from his trainee days, he had developed what some might call a thick skin to the way the trainers talked to him. Maybe that's why he was able to rise through the ranks so quickly, he doubted it was from his talent alone. There were plenty of better singers around, like Chenyu, and rappers like Changkyun. He wasn't cocky enough to believe his dancing was anything special either, so instead of letting it get him down, Jooheon used that as motivation to practice harder every day to push himself. Just when he would reach his limit, he'd push a little bit more just to see if he could do it. Most of the time...he could.

Today was no different, and yet he couldn't get the instructors' wishes of him being more like his brother wouldn't leave his mind. Living in his brother's shadow his whole life seemed to only be magnified as a trainee, everyone knows just who Lee Donghae is and expecting Jooheon to be at least just as good if not better. And it fueled his desire to work hard, which is exactly why he was in the practice room so late at night. There were choreography and a song he had been working on that he just couldn't get. He kept missing beats, lyrics weren't coming to his mind like the usually did. It was frustrating. So as he walked in, he flipped on a light and started stretching before doing a few vocal exercises to warm up before starting to sing a new favorite song of his, This Ain't It by Taeyang.

@lee jooнeonᵀᴿᴬᴵᴺᴱᴱ /Changkyun knows it's bad to smoke, yet the temptation is irresistible and he finds himself hiding in the balcony at 2am, lighting up a stick that he's already put it between his lips
/he would be killed by any instructor if he's found here, taking the toxic drag into his lungs; he's told to give up this unhealthy habit although the amount of people knowing about this is less than the fingers on his hand, it's bad for his career, but at the moment, he's still a trainee, lost and unsure about his future
/looks down at his own feet, he can't help but let out a sigh as he remembers how harsh the comments and reviews were thrown at him just an hours ago, it's still ringing in his head, each syllables hitting his ears as if he's brought back to the event happened in the evaluation

/he snickers and closes his eyes as he puts the cigarette down, tapping the ash into one of the flower pots on the balcony, maybe he's not passionate enough, maybe he's lacking a lot, but he doesn't want to be a clown to let people make fun of; he has his dreams and he's really trying his best
/he knows he should be inside and practice more to prove them wrong, yet he's here, hiding like a coward as if he's about to give up but no, he just needs a moment for himself, he's a human and although sometimes he forgets about this, he has emotions too
<< Previous Room Next Room >>