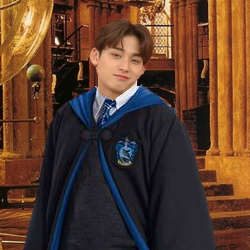 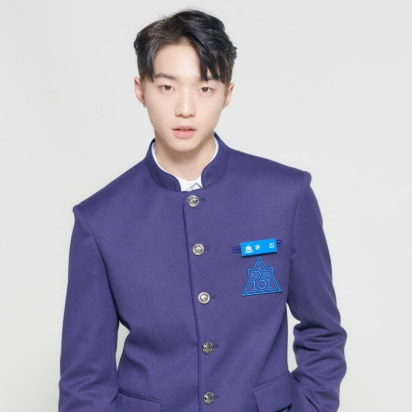 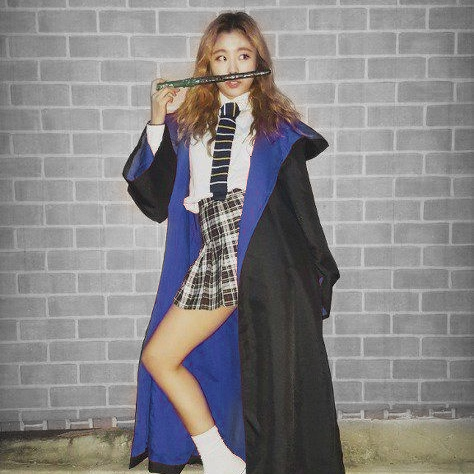 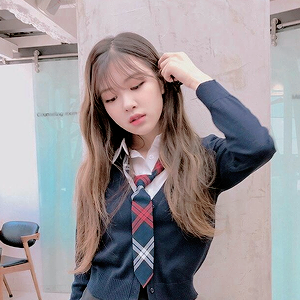 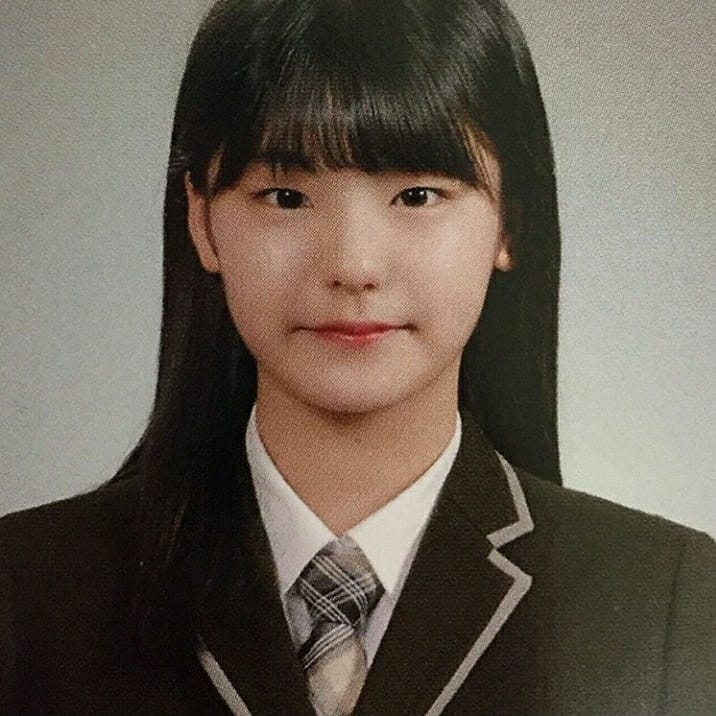 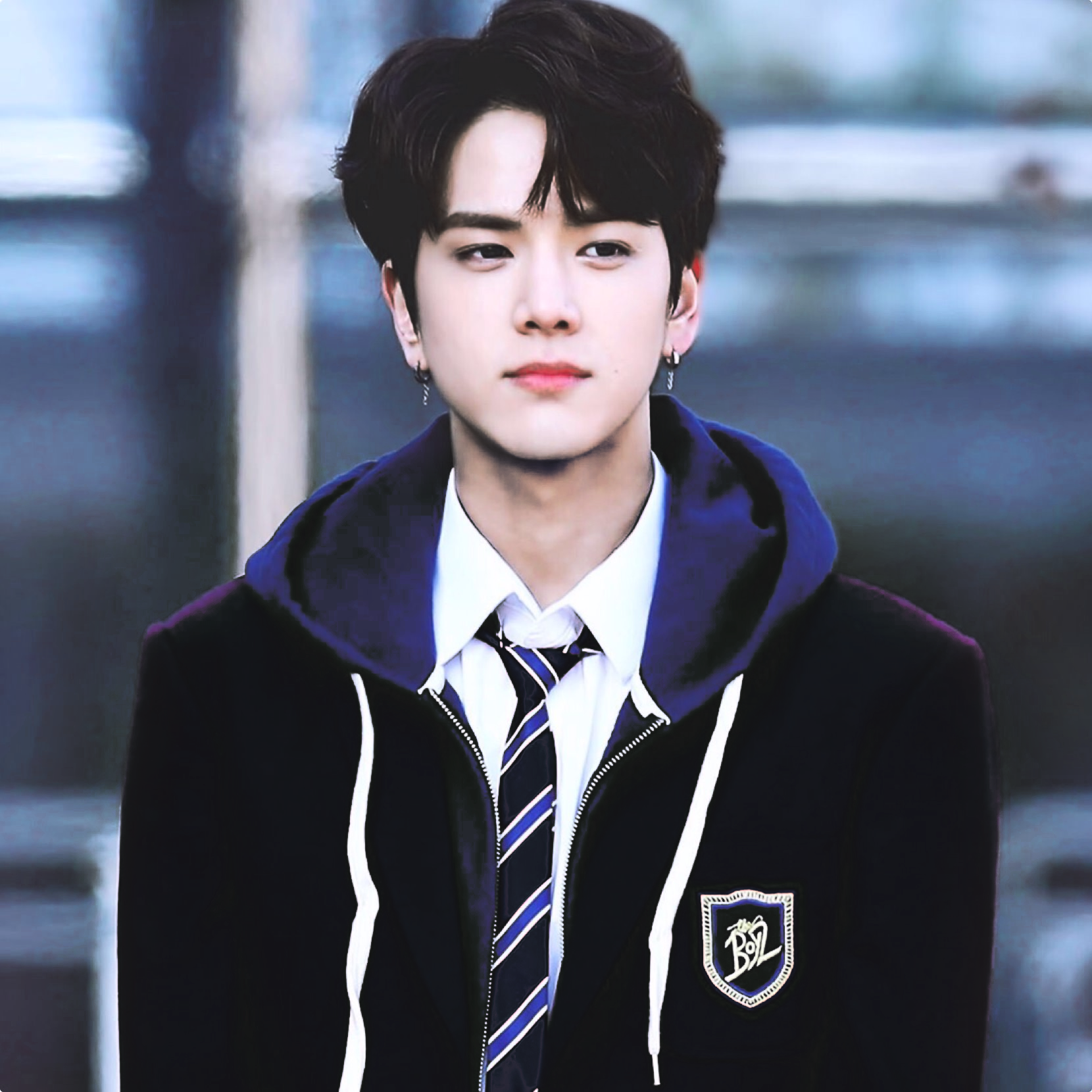 @☼ kim mingyu what is that : o

@☾ xu minghao ᵗʰᵉ⁸ @☼ im jaebum ʲᵇ @☆ kim taehyung ᵛ "What the heck is younghoon s undies doing over here." Yuri grimaced, lifting up the dirty undergarment with couple of holes in the air before chucking it in a plastic bag. Summer break was just around the corner and before the students could vacate their dorms, they were required to clean up the space and leave it exactly how it was before they entered. Yuri had been cleaning the attic for a while and honestly, there seemed to be no end to it. It was mostly because yuri took an hour break everytime he found his once lost item up here so he could it and fiddle about. But just as he was taking another break an idea popped into his head. " why didnt i think of this-" he mutters to himself before scrambling up, picking up his wand and looking down at it. "ExpEcto pratronum jutsu" swirling his wand, he casts a spell to summon his patronus, groot. "Aight so,, groot you gotta help ur man out. help me clean this place." He instructs his beloved patronus who readily starts helping out with its branches while yuri sits in te corner sipping his tequila

⚡ the flea market is now back!
enter diagon alley to find all your needs and purchases! be quick thO :^O
things are limited in quantity and oft, yes they can be a bit pricey :^(
running low on galleONs? simPLY head to the library to eARn somE exTrA monEY :^O

why is the vice prefect rebelling :"0 KJHGKJFDH

@☼ park chaeyoung ʳᵒˢᵉ @☼ kim younghoon @☼ jung wheein @☼ hwang yeji G day cowboys.
The flea market has been opened at the alley. If you guys have some galleons to spare, check some stuff out to buy!

Firstly i would l ike to saY good work team at quidditch yesterday. That was just amazing you guys, especially younghoon like daaaamn. But today, he have quidditch finals with huffles i believe so lets be victorious today too.

As always,
Make sure to roll the dice at bonus points and bank to earn us extra points

Quests have been opened at the library too so make to check em out before they all get snagged!

in the library btw :o

⚡ QUEST BOARD NOW OPEN
in need of galleons? :O or simply wanting to challenge yourself?
check out the quest board to see if anything fits you!

remember to post here with your participating character with the quest name (labelled in green) to have it locked in! but be quick :O limited spots available and with only 24 hours to complete each!

++ note, at this time all pair quests will HAVE to be done with another character that IS NOT your own.
i.e. mingyu & yuri cannot do a pair quest together, they must be of different usernims

annyeong house of ravenclaw :^O the following student have been expelled from the school and will not be returning due to failing to meet their studies and student commitment.
1. jung jinsoul

r u saying i

i can be seeker?

i can take any one of those dice rolling roles :"0

which quidditch positions are left

it was torture knowing she had to relieve one of the most embarrassing stories that had happened to her in her 22 years of living. but, what else could she do? she had to learn this spell, and to do so, she apparently had to walk down memory lane and pick up a story she had buried in the deepest part of her mind -- why can't she pick a happy memory instead? it was something she wants to question the professor but she didn't want to risk getting taken out of learning the spell; there're others also trying to learn it and she was fortunate enough to be one of the first in line. hEnCe why she was here, gathered in front of her fellow ravenclaws.

with a deep inhale, chaeyoung let out a sigh out of frustration. "ok so," pausing as she was still hesitant, she groans and sits herself down, angrily grabbing a pillow to hug to her chest. "ha ha, have fun listening to what i've got to say now -- sO oNcE uPon a tiMe, whEn i wAs a wEe sMoL chiLD, during break away from cwtchogwarts (so in the muggle world aite) i was having fun chasing butterflies in the fields, blowing at those white smol ball of floofiness and poking at every mimosa i could see just to see it shy away and close its leaves on me. sUdDeNLy, this reALLY pReTtY bUG -- that could also be a magical creature, who knows this is cwtchogwarts -- aPpeArEd in front of mi fEs. it was a pretty pink, with dots of cyan on its body and wOW goLdeN eyEs, coMPLEteLy sTUNniNG. but what was moRE sTuNninG, reALLY sTUnNeD mE thERe, was the bug could spEaK, gE SP S," with eyes widening the more she progresses into her recount, she waves her hands in front of her, trying to paint the very scene that day with her gestures; she was still talkative, seeing as this was actually a fond memory of that fateful day, but once she moved on to the next part of her story, she realised she was about to embarrass herself and held the pillow closer to her face. "uM, sO liKE, this talking bug told me to help find its friends???" vERy cONfuSed wiTh heRseLF, she narrows her brows together -- yes she questions herself till today bc what was she thinking; "anD iT sAiD its friends,,, were in my mouth??? i,,, sO whAt eLSe dO i Do! i put the bug into my mouth of course!! and where did that led me to? almOSt choKinG oN a huMAn bEaN. yES, a whoLE hEckinG hUMAN bEAN, HUMAN," sighing once more, she buries her face into the soft fabric, wanting to hide away from her housemates. however, she was not done with storytime. "well ok so maybe not a human bean but,,, it was a dwarf,,, and i guEss they were trying to pull a prank,, with some sort of spell,,,, iN thE enD,,, i doNT knOW whAt thEY puT iN mY moUTH bUT i,,,, think i flied???" nodding seriously, she cOntinUES "donT aSk mE whY i didn't know the bug turned into a dwarf when it was in my mouth-- also my mouth isn't that huge ok-- but i reALLY thOUGHT the buG found its friend in mi mouth and gE SP S so there were many flying magic things in my mouth?? maDe mE flY? i thought i was ~the chosen one~ and was given magical abilities!!! so i'm superman now??? suPERWOMAN? i don't know how i did it but i flew home to tell mi madre about this good neWs, floaTeD aLL mY wAY bACK only to find out my mum fainted once she caught sight of me," biting down on her lower lip, chaeyoung really wished the floor could swallow her now -- she wants to be that dwarf now to just hIDE AWAY. "so,,, long story short,,, i,, didn't know - i just didn't know - and in my really excited state -- mIND YOU I WAS A KID,,, thisdidnthappenwheniwasdrunkrecentlyno -- i went around the whoLE toWn tellinG peOPLE iM hERE, and if they needed help they could yODEL foR nAEGA. so the police thought i was high (quite literally, i was), and i was almost arrested,,, but thankfully dumbledore came to help bLesS thE beArdEd mAN, and here i am,,,, mhmmm never touching that bitter bubbly drink again -- i mean what"

once doNE, she spRIntS awAY, excusing herself saying she really needed to complete her homework. nyOoM she went without checking her housemates' expressions

donghyun and sejin left shdjdh ily guys gluck uwu
im sorry but brittany left ;; + give yall the best of luck
is nct yuta available?
Jennie's bounced, thank you so much for having me!
why did i just found out about this i c ri omG
hihi taemin's time was short here but i'll have to take my leave. see you guys next time maybe!
i guess it’s time
can i have park jiwon e:u as a second
❁ — checked eue
can yuvin pls be cced to lee juyeon
thank you :3
may i have krystal cced to kim minji aka jiu of dreamcatcher? uwu
Log in to view all comments and replies