a quaint little woodsy area that's perfect for hiking. make sure to always stay hydrated and out of the heat as much as possible! 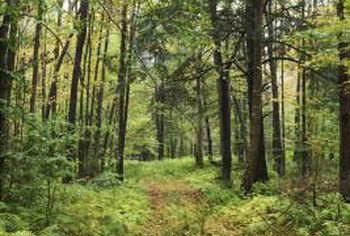 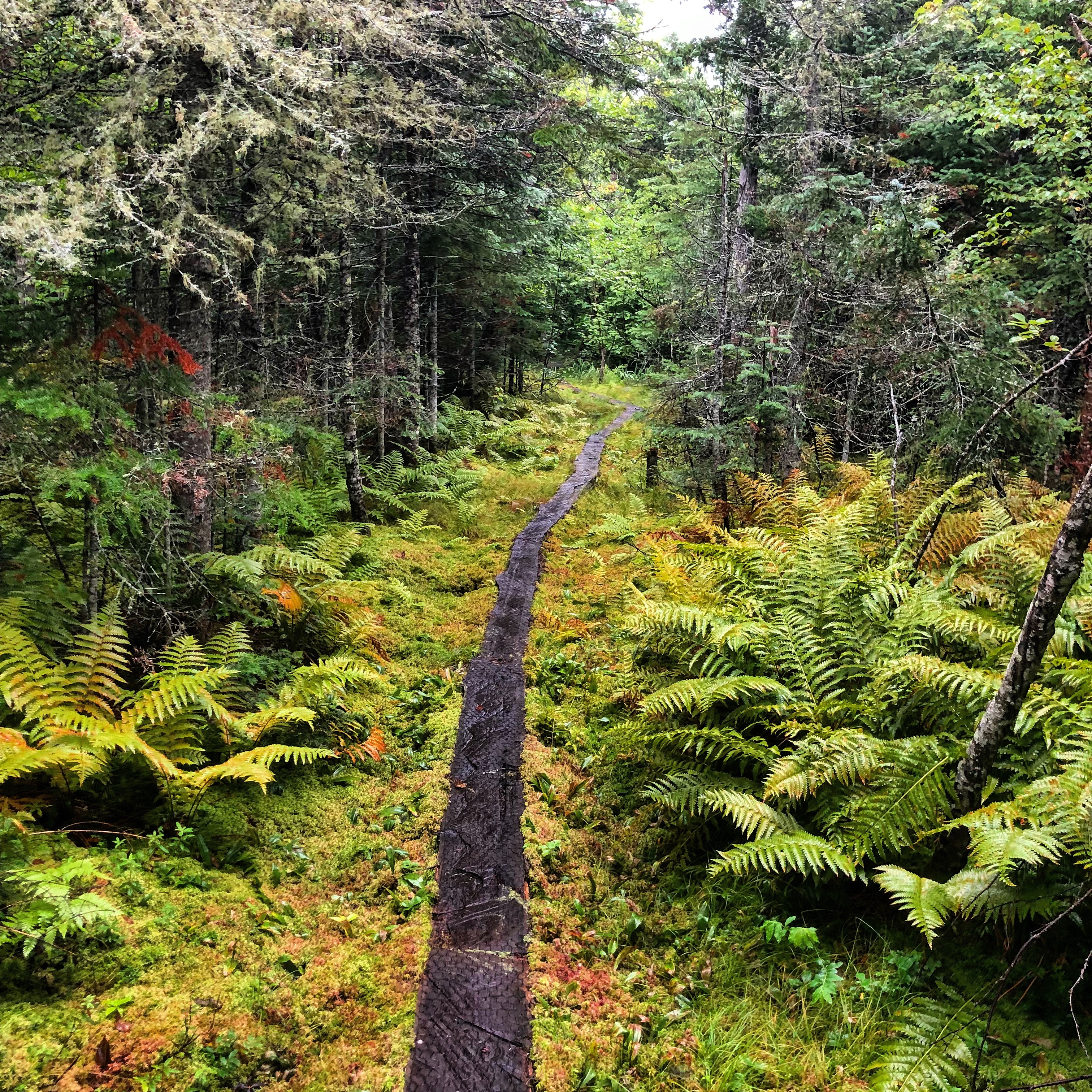 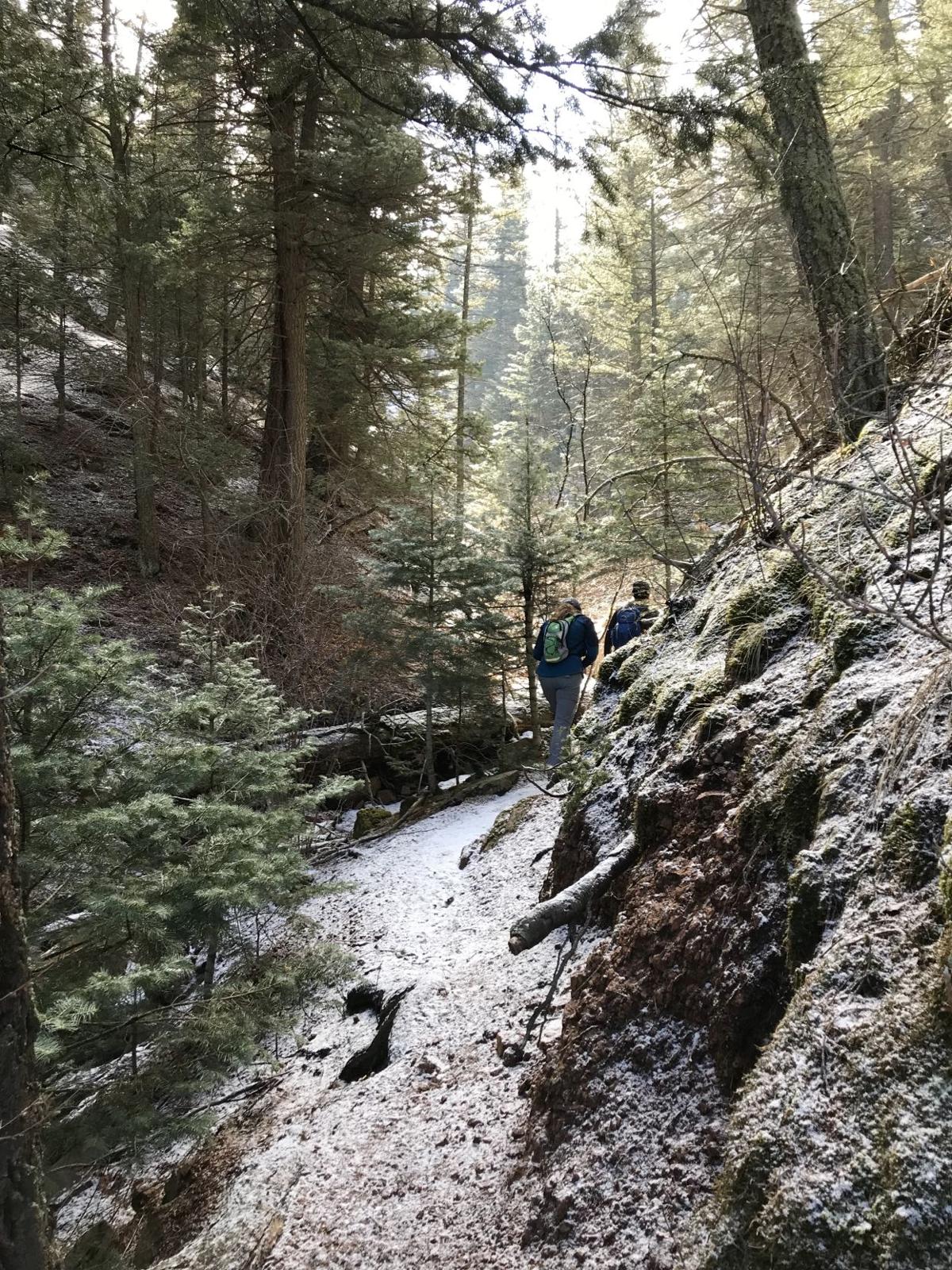 @lee jieun in the silence that follows his question, a wave of timidness washes over him. not necessarily the type of timidness that arrives, coupled with anxiety and fear of making a social mistake, but the type that awakens a pleasant joviality within the bounds of his introspective ability to feel - which, contrary to popular belief, does exist. he can't quite pin out whether it was his own unhindered affections for the life-inspiring complexion of mother nature, or simply his good friend's company, but what's more is that every fibre of his being is alive to the evident enjoyment revealed in his stature. it showed.

almost as if to suppress his grin, his teeth sink into his lower lip, soon emitting a small 'mhm?' by force of habit. he wasn't surprised. last time he saw her, she bolted up and down the stairs (to touch up) so fast, he hardly noticed she was gone - okay, maybe a *little* exaggerated but still... for someone who lazed around for majority of the day, she knew how to get ready pretty damn quick. lush tiers adorned with a muted smile, his eyes find and linger on her side profile.

"first of all, i'm not surprised. second of all, i'm really glad you came. honestly, i haven't been out in forever and it's been killing my inspiration." the memories of his past week come to resurface in his mind and a sigh escapes him. "but anyways..." he murmurs, tiny rocks and broken twigs rolling further along the trail upon impact with his worn out converse shoes. "i think that there's a good picnic spot up ahead, we can go and roast some of these marshmallows? only if you're hungry though."

@jung jaewon [ sh ] she waits for him expectantly a couple of steps into the trail, head tilting the slightest bit to the side as nature plays its cheerful melody of breezes, chirps, and buzzes behind distant murmuring of footsteps. a quirked eyebrow upon her visage silently asks whether something was bothering her companion. she almost extends a hand at his direction but seeing as it took him only a moment to begin walking, she replaces the reflex with a slight nod of her head.

it takes her a moment to answer him when they begin their walk side-by-side. of course his presence and chatter is important to her, but it had been a while since she had enough motivation to make the effort and come here, and even longer since she had the motivation to actually hike. although, the weather hasn’t exactly been good enough to really enjoy a hike until this week and she was more than glad for it. the crunch of fallen leaves and bark above dry soil is much more pleasing than the inconvenient squelching of wet mud. and now that they were inside the trail, walking in a natural corridor lined by trees rather than fully exposed by the sun, she could feel the enjoyable sighs of cool wind against her skin. it was only a short moment before her shoulders moved up and down in a light shrug.

“it was... so-so. i just layed around until it was near time to go.” a sheepish laugh exits her, though she didn’t understand why it needed to, they were good enough friends that he’d know all her bad habits already. “i’m pumped now that we’re here though. how are you doing?”

@dilraba wu Hugs you tight
I love you

@dilraba wu Yes i do and it's quite endearing

@wu yifan yOU KNOW I HAVE SHORT TERM MEMORY LOSS

WHAT DOE SHTAT HAVE TO DOWITH ANYTHING?

YOU CALLED ME FAKE MEAT WYS

@wu yifan really- i don't remember calling him that. i called him too many names. hahahaha

after walking around in the woods with raiden by my side, I managed to reach the waterfall and soothed little saehyung to sleep. seeing his wet cheeks and the pink tip of his nose made me kiss it. it was a heartbreaking sight to see my babies crying so I just sat there for a few more minutes with my baby son in my arms to relax to the rushing sounds of the waterfall. it was as if I was about to doze off as well so I called raiden over to walk back to the camping place.

@dilraba wu that's what u call him-
and plus it's funnny

@wu yifan snsnkak why are you so salty at him baby?

at least that one wont scare the kiddos -

d did you only bring costumes along bb? i - 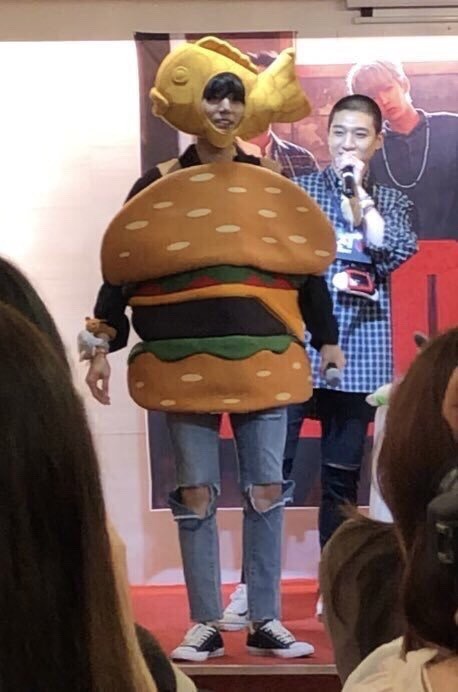 
is the sea bear
slowly makes a u-turn

should we draw a circle around the camp so sea bears can't get in?

that'S AN OVAL NOT A CIRCLE SQUIDWARD

wait... pushes hayi back into the woods
no me -
<< Previous Room Next Room >>

chuhan gtg
thanks for having me
breathes in

can i get back suho TT TT
WATER AND NATURE
can i get dreamcatcher's lee gahyeon?
May I reserve LOONA's Kim Hyunjin?
Cho seungyoun please, squee!
im jino please?
jang yeun pls
choi yewon pls
can I have sydney sweeney pls
Log in to view all comments and replies