a casual place to congregate with friends, meet up with that a-list tinder date, or just grab a drink after a long stressful day at work 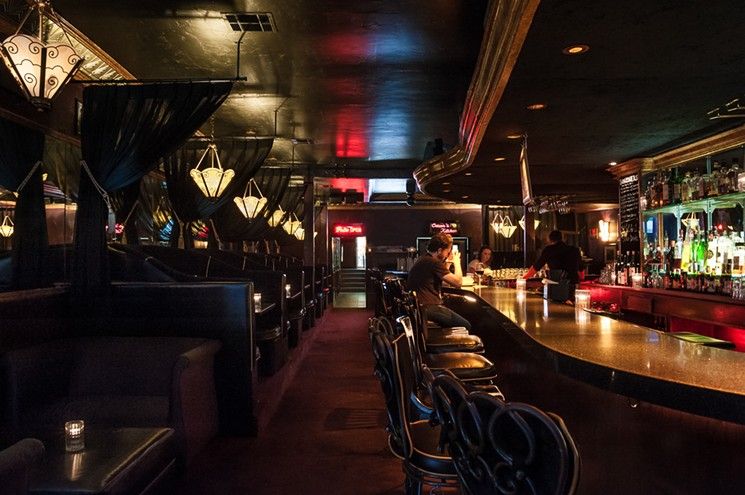 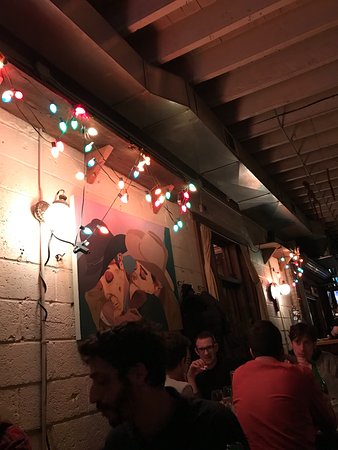 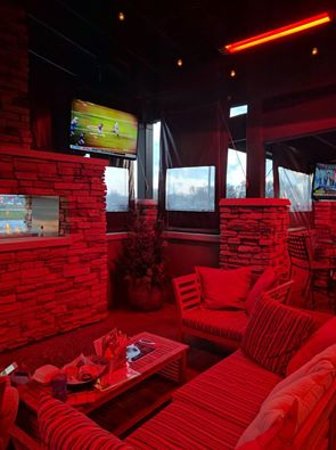 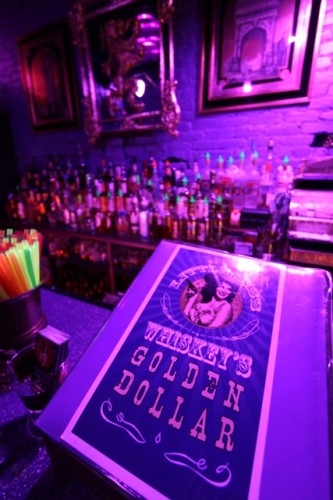 [] i have second hand embarrassment

kim seokjin 1 minute ago Reply
enters and drinks a ton.

repeats the above 2 steps, before becoming pretty intoxicated. clumsily takes out his phone, scrolling through his thumb hovering over one specific name :c

repeats the above 3 steps, downs 2 more shots, before being threatened by the bartender to get out on his own for being clearly too intoxicated or that he'll have police him. scared by the brute bartender, jin accidentally hits the call button on the contact he's had open for the entire night.

kim seokjin 1 minute ago Reply
enters and drinks a ton.

repeats the above 2 steps, before becoming pretty intoxicated. clumsily takes out his phone, scrolling through his thumb hovering over one specific name :c

enters and drinks a ton.

@kim hyunwoong /nods quickly/ of course I wouldn't do such until my schedule becomes much less demanding, like once I'm in my 30s or something. /shrugs a little and looks up when my drink and the shots are brought over/ Ah, I see. Hmm.. /sips my new drink/ I don't know what else to ask right now- /laughs a little

@lee jihoon I hope you can fulfill that dream even with your busy idol life... it’s really pretty outside of Korea actually, I think you’d like it... *he hums* i mean, sure, but I ain’t got the motivation for it... I know how to produce and I know how to hire and pay producers so I’m good haha

@kim hyunwoong /pushes my lips out a little and hums softly in reply while listening to you before smiling a little and nodding at your question/ yeah, I would actually. I've thought about in the future, I'd like to move to another country for a while or for a long time if I like it, maybe travel even. It's just something I've always thought about. /sighs softly with a soft smile, placing my chin on my palm/ have you ever tried or wanted to learn to play an instrument? /blinks at you

@lee jihoon /once the bartender is there he ordered six more shots along to Jihoon’s drink before turning back to him/ we could talk about the thing we asked...? I dunno, you probably said that for a reason so we can talk about it... would you like to try living outside of Korea?

@kim hyunwoong (I'm so sorry, I never got a notification for this..)
/drinks the rest of my mixed drink and signals to the bartender to get me another as your taking the shot, turning back to you while tucking my hands in between my thighs since they're a little cold/ hmm? I guess we should have been doing that- /laughs a little and tilts my head a bit to the side/ what should we talk about? /blinks

@lee jihoon Well, you’re making me loose way too quickly so... /he takes one of the two remaining shot glasses and downs it/ ... that’s a lot of strong alcohol in a short time span /he pouts a little, leaning against his palm/ we should talk more between the “never have I ever”’s...

@kim hyunwoong /presses my fingers over my lips while laughing softly as you're taking the shot before leaning my cheek into my palm, blinking and narrowing my eyes slightly while reaching for a shot aftwr lifting my head and downs it with closed eyes, sighing after/ ahh.. we should order more shots.. /says while looking at the two we still have/ never has I ever.. lived outside of south korea.

@lee jihoon /he squinted at the other, lips pressed together before letting out a soft chuckle/ you’re cruel. /he took another glass, took the shot and quickly shook his head at the feeling of the alcohol burning in his throat/ ugh, okay... never have I ever been in a boyband

@kim hyunwoong It's a fun game. /laughs a little and watches you down the shot with an amused smile, taking a few sips of my drink before humming while shaking my head slowly/ I'm an only child ~ /smiles and places my chin against the palm of my head, looking at you while thinking/ hmm.. never have I ever topped during . /pouts a little

@lee jihoon Nope, I can produce music using programs but that’s about it /he grinned as he watched the other take the shot, it disappeared though as soon as jihoon spoke again/ you know, I have a feeling this game is too easy for you /he shook his head a little, took the shot quickly and crunched up his nose/ okay... uhm, never have I ever had a brother....?

@kim hyunwoong /looks over at you with raised eyebrows before squinting a little/ you haven't? Not even the recorder or melodica? /reaching for a shot after looking away, peering down at the small glass for a moment then takes the shot quickly, my face scrunching up at the strong taste as it makes my throat and chest burn/ .. okay- never have I ever smoked anything. /sips my drink with a small smirk

@lee jihoon Alright, hm.... never have I ever learned to play an instrument /he smiles as the shots are being poured for them and set down in front of them*

/smiles in amusement and waves the bartender over, ordering 6 shots of whiskey for us before turning back to you/ I ment the version of the game where you drink a shot everytime you've done something the other says. And you can go first.

Alright, sounds good... but you should stop finishing your drink before we even start /he grins/ you wanna go first?

Hmm.. /pauses in thought while resting my lips against the glass of my drink, letting out a soft hum before taking a drink/ we can play the never have I ever drinking version, where if you have done the thing the other says then you have to drink. /nods with a wide smile

/he raises an eyebrow, hand around his drink as he’s leaning against the tabletop/ what kinda drinking game do you play with two people in a pub

Ah, I've been good. /nods a little and takes a few big sips of my drink/ should we play a drinking game? /raises an eyebrow at you and smiles

/he chuckles/ life’s been okay, what about you? /the second he gets his drink he immediately takes a sip/ this is a nice one, dang

/turns my head to look at the other after the bartender returns with my drink, nodding a little/ I haven't either, I don't really go out much though. /takes a sips of my drink/ so, how's life? /laughs a little

/enters behind him, taking a seat next to him before ordering a glass of whisky for himself/ haven’t been to a proper pub in a while

/slips inside and makes my way to the bar, plopping in a stoolat the counter while leaning forward and ordering a drink
<< Previous Room Next Room >>