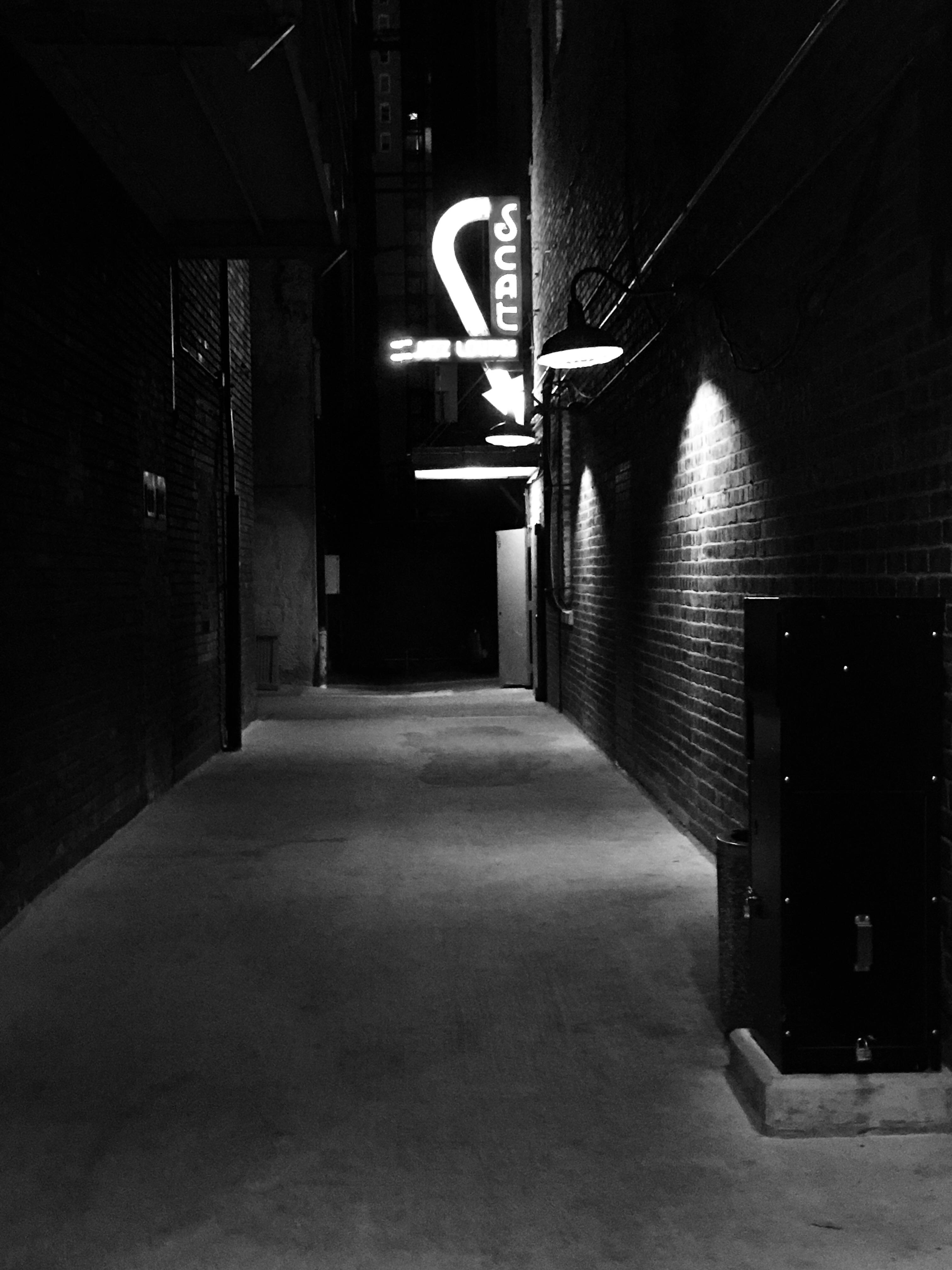 BACK ALLEY
RULE ONE: DON'T TALK ABOUT IT. WHATEVER HAPPEN IN THIS ROOM, STAYS IN THIS ROOM.
—THE GOD || 神 || ♕

[wow
it's been so long. I've gotta re-read this whole scene before I can write a reply. Hope you don't mind waiting a bit more. My last memory of this was that min had taken quite a hit]

@Minho Choi - Voice (∝) San was certainly not expecting for Minho to catch him mid-jump, as he had pinned the younger's fighting style as a decidedly grounded one. The unexpected action left him open to the other's attack, growling loudly as pain coursed through his body, feeling the warm trickle of blood down his neck. Abandoning caution, he ripped himself away from the sharp fangs, knowing that he could absolutely not let Minho stay there even if he had to wound himself during it. A quick roll and a scramble was all it took for San to be back on his feet, his own claws sinking down into the other's soft underbelly.

@San Choi (∝) yup, this round you win uncle

[]wasn’t too kind to me either XD

@San Choi (∝) This time when san leapts across the distance btwn them, minho was much more prepared, just the pain on his body as a precursor to help summon every bit of strength he has left. He launched toward San, meeting together in mid-air as he pushed the other away from him, stopping any form attack the other had for him.
Minho landed right on san's back, his claws buried on san's skin, holding him there as his fangs went for san's neck, leaving a nasty torn flesh on san's neck. It was satisfying, seeing the red blood staining your red fur. (Dice rolled 1-3, your turn to inflict some damage lait)

@Minho Choi - Voice (∝) San's momentarily disoriented when Minho slams against him roughly, feeling his grip on his back loosen and the body below twist away. He had been close there- but just close enough wasn't going to win him the fight. Shaking himself out, the alpha eyed the other up and down critically. Really he was in better shape, but the lack of a fatal attack opportunity meant the battle was not yet won. He growled back just as loudly, not willing to back down yet and leapt for the alpha once more.

[]is this another draw XD

@San Choi (∝) The hostility from San's attack was visible, seeing the other was no longer playing around in his attack. Minho knew he was in trouble when he felt san's fang drawing close to his windpipe, ready to rip his throat out if he wasn't careful. His agile body managed to twist back a little and instead of his throat, san's attack landed on his back. Minho flipped his body back to ground, slamming san's body along with his in attemp of loose the other. It did. Not loosing another slip-up, minho distanced himself from his opponent, feeling his back's tissue torn a bit from san's attack but at least.. He was still alive. Still able to fight.
Minho growled at san. Warning him. This fight is getting desperate on his side.
<< Previous Room Next Room >>

Any questions/concerns please PM me or tag me here.

*if you haven't done the activity check, please refer to announcements for instructions. If you haven't completed by feb 12, you will be removed*

ADDITIONAL: No longer accepting hiatuses from anyone unless they've done the activity check.
Could yo please add Seungmin of Stray Kids?
[comment deleted by owner]
Can you add and reserve Actor Yang Yang please
Can I get Xu Minghao as a third please uwu
Log in to view all comments and replies