The honeymoon destination for Kim HYOLYIN AND JUNG TAEKWOON Please don't post in here unless you are one of those two! 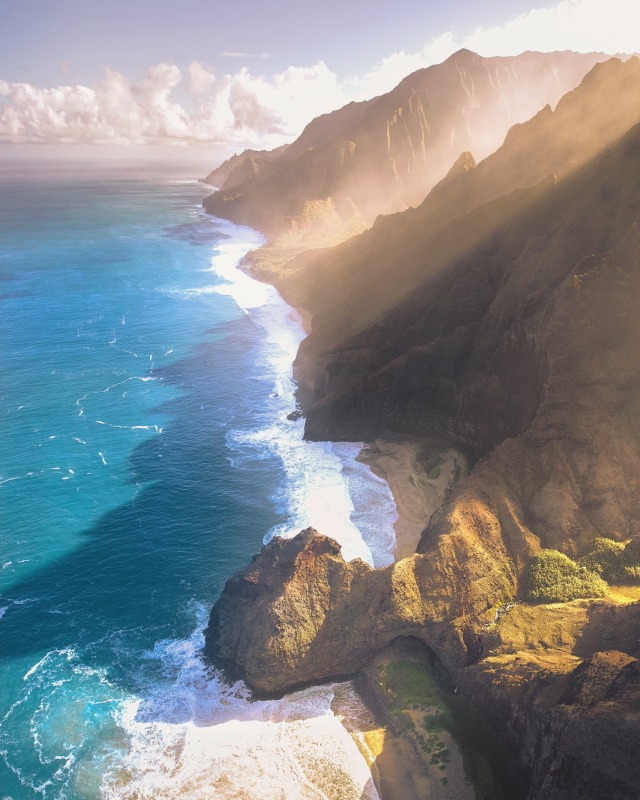 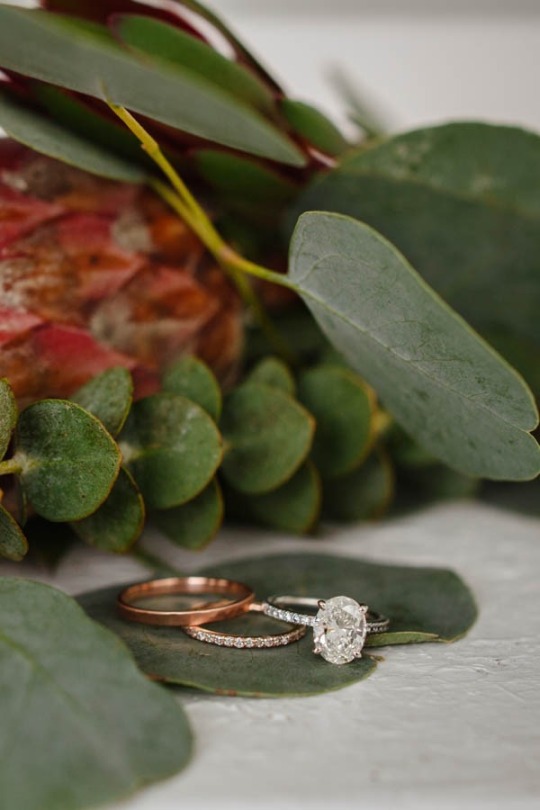 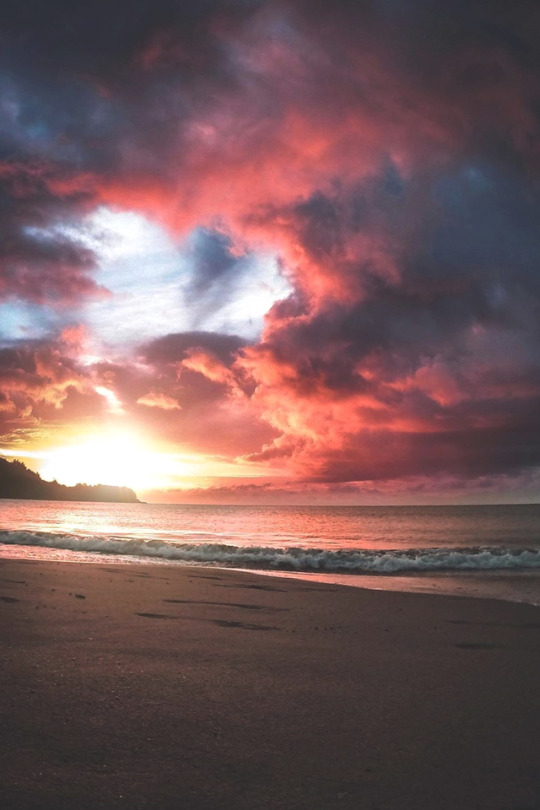 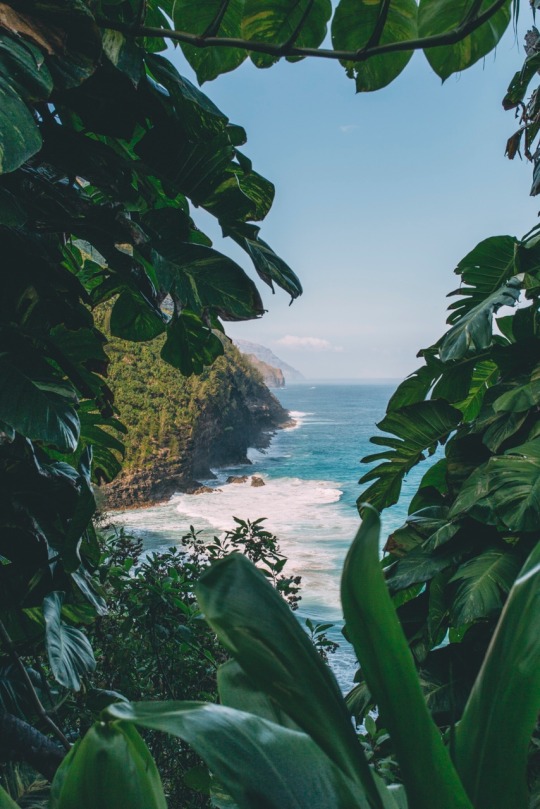 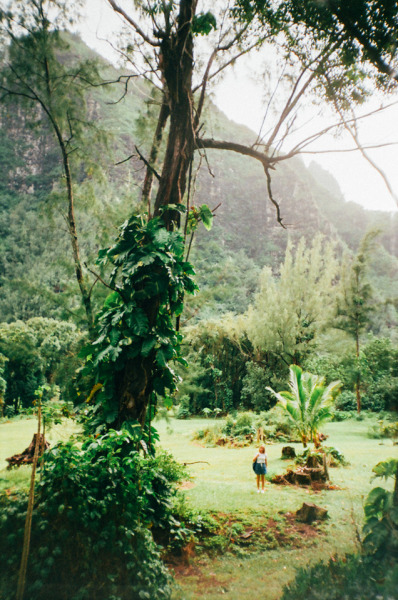 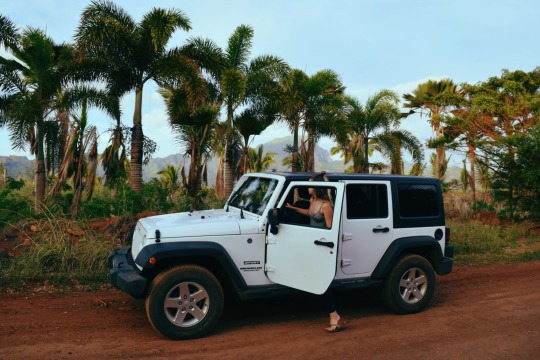 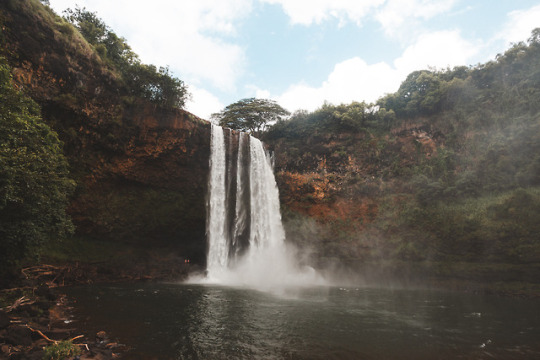 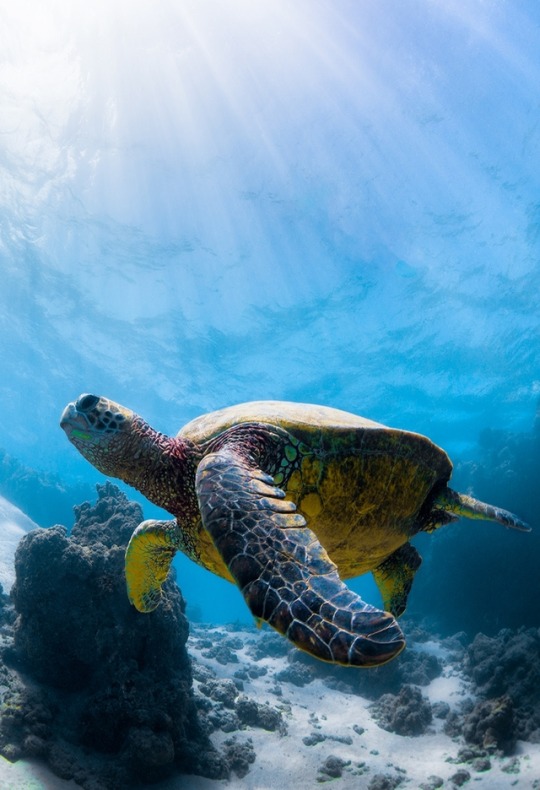 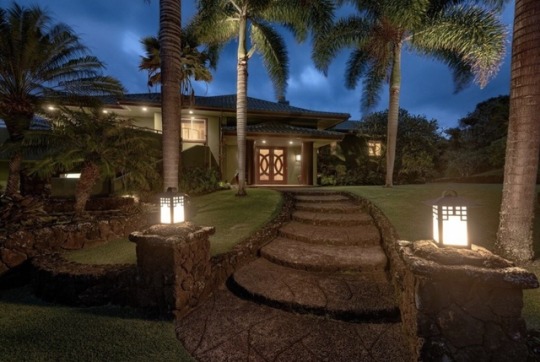 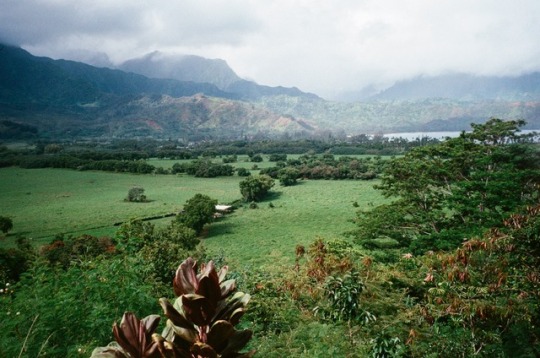 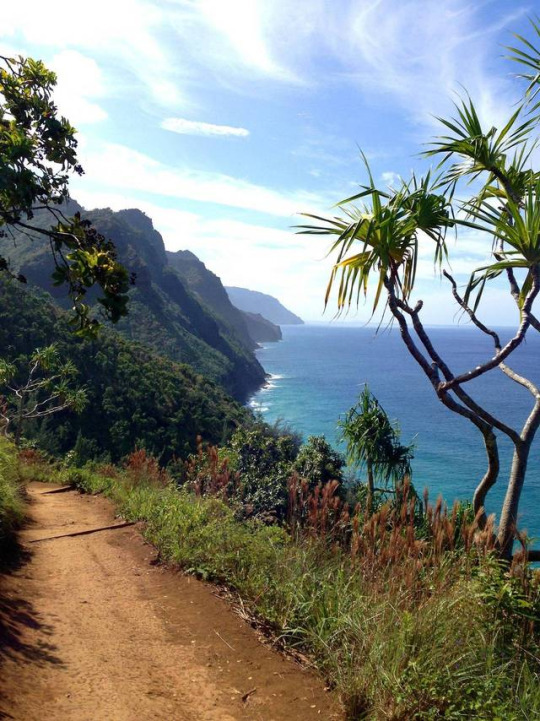 @Kim Taeyeon Grabbing the rest of the luggage from the jeep, Taekwoon was, in no exaggeration, uncomfortable from the heat Hawaii proposed. However, as his eyes landed on the surroundings, he ought to change his mind— in total agreement with his wife's comment. Well, perhaps not after all, as he followed up: "Mm, pretty, but not as pretty as my wife". He kept his voice soft, hopefully unheard and only as a secret to himself as he made his way to the woman holding the lei.

Truthfully, all the smiles he received were things he wasn't at all used to and he was overwhelmed— in a good way. Returning the smiles with a shy one as he wore the lei, he could only nod and mutter an "aloha" before responding to his wife's call by rushing over. His steps were loud and heavy as he almost ran his way towards her. Pulling his luggage along, his eyes wandered around the calming colors of their temporary home— as if the sight was enough to take away the uncomfortable feeling of looming fatigue from the flight and the drive they had been.

Simply, he nodded again. It was his basic response, after all. "Just as beautiful as everything else in here— basically paradise", he laughed out, heading over to the couch to let himself fall. "Can I get a 5 minute break before fixing myself again, Miss Kim? Oh, and should we go for a swim later? Because it's really, really hot in this place".

@Jung Taekwoon The flight to Kauai went relatively smooth as did gathering their luggage and renting a jeep for their week together on the beautiful island. Perhaps driving to the condo was a bit more complicated due to traffic and a couple of wrong turns, but they finally made it safe and sound. "Wow.. Taekwoonie, it's really pretty, isn't?" Taeyeon gave her husband a smile as she hopped out of the jeep and gathered her luggage, noticing a couple people with bright smiles on their faces and leis in their hands. As she walked up the little pathway of stares, the woman placed the lei around her neck and handed her a key while welcoming her. Taeyeon giggled softly and thanked the woman, assuming she was one of the owners of the beautiful condo.

Once she was at the door, she unlocked and opened it so she could walk inside. The inside was just as beautiful as the outside, and she couldn't believe this was where they would be staying for their honeymoon. Not mention, there were so many things to do and places to visit. She'd only ever gone to Hawaii once for a vacation, but that couldn't compare to what she was already experiencing. Poking her head back outside, she beckoned her husband over and called out to him, "Taekwoonie! Hurry, you have to see just how beautiful this home is!"

@Kim Jiwon ()thanks love, me too oof- this week here just hella busy too ;; ima have more time from after saturday tho ;;
bear with me :(

I am speechless at your kind ways right off the bat and my heart instantly warms up at that as I grin happily and push the luggage carefully over to you and flash a warm smile. "Why thank you, guess chivalry isn't dead huh?" I tease playfully and chuckle softly as I keep my little bag to myself, not wanting to have you carry everything for me, heck - I hate women like that, expecting their men to be their slaves or something of some sorts and it downright annoys me. "I hope it's not too heavy for you or anything though, sorry if it is, I tend to overpack." I snicker a bit and feel my cheeks heating up, heck, I'm downright nervous and shy and scared if I make a wrong move and annoy you or something and I'd be spending all the time with you in a location I've always dreamed of going to. "Funny to say you know since growing up as a little girl, my dream destination for my honeymoon was always Hawaii?" I look at you and grin cheekily a bit, hoping to not sound too weird.

@Lee Mijoo [it's all good, I hope you get to feeling better soon!]

Upon arriving at the airport, I didn't see you at the original meeting spot that we agreed on, so I pulled my luggage next to me and sat down in the chair, watching as people walked by, hoping to see you soon. It wasn't log before I seen someone at the corner of my eye running in my direction, causing me to turn my head that way, a smile plastered on my face as soon as I recognize you standing up to greet you. "Hiya!" I chuckled lightly. Knowing that the wedding was not much to go off of, but seeing how you were able to even joke around in the beginning I knew that I got lucky being paired with you. "Would you like me to take those for you?" He asked offering to take your luggage.

@Kim Jiwon ()Definitely do not mind babe, sorry I'm late, have been sick and busy ;;

I was nervous as hell- remembering our ceremony along with the kiss, it has butterflies fluttering in my stomach and I feel a tad bit shy once I'm finished packing everything on my way to the airport. As soon as I touch base at the airport, I feel my breath coming faster. "Ah, this is it- it's finally, actually, really happening." I grin from ear to ear, not wanting my mom them to have hustle and rush over here with us and go through the strain of having to see her cry long bucket of tears for me- I mean it's a reality wedding but my mother is kinda the drama queen, plus being attached to me doesn't help. Just thinking of her also has me being riled up and if it wasn't for walking to our meeting spot and seeing you, I think I'd have burst into a fit of tears, breaking down fully. My eyes light up and a smile bright as the sun spread on my lips as I rush over to you, luggage and carry bag in my tow as I reach up to you and breathe out a nervous but bright, "hi!"

As soon as the destinations were revealed, I was excited to be able to share the time getting to know my wife in one of the best ways possible- experiencing something new together. Well, I wasn't actually sure if you had ever been to hawaii but I was just assuming so. After having my mom pick up my dog, having someone take care of my bar for a week and packing everything up, I took a cqb to the airport, and now I was just keeping an eye out for you.
<< Previous Room Next Room >>