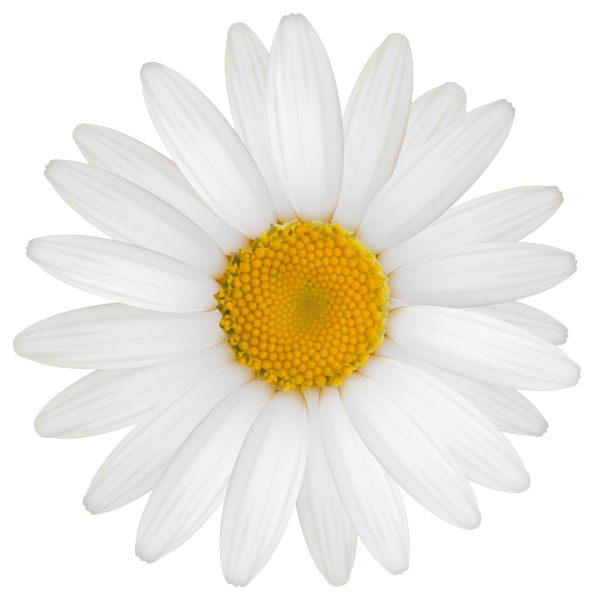 It's quite funny how things escalated down easily...

'cause yeah
me too

[ ] my chest feels really tight and my eyes sting. me, I guess.

what was a lie?

@❀ y. hwanwoong 。 exactly. and with everything going on already…you thought it was you ,, and even when i said no, it didn’t seem like you believed me, so i felt even worse because i couldn’t convince you…mmh, it just gets harder when you thought you were close to them, and yeah - you get thrown away like trash. left behind without a word. i don’t expect you to, no, but we’ll end up both getting upset because /we/ know we’re being genuine with what we’re saying, when the other might not know. i hope we’ll be able to overcome that at some point to avoid any future altercations. baby, i’ll try - i want to take steps with you and promise that i always can, but i’m human ,, and i’m not perfect. but i will try, okay? i just want you to know is that even when i’m acting like that, i’m not going to leave you. never. i don’t leave people. not when i know how much it hurts because it’s been done to me so many times ,,

@❀ b. baekhyun 。 i know, baby. i know things get said in the heat of the moment, or when we're not thinking straight, and it's very easy for the other person to take them wrong. i'm sure that i've done things in the past that you have taken in ways other than i meant them- i- i can understand why that would be upsetting. obviously i can't say i know what happened, or with whom, but... it's better not to dwell on things that we can't change. i'm glad you believe me, baby, and i don't take that lightly. i can understand that- it's hard to believe when promises have been made and broken before- and i don't expect you to just blindly trust me, not when you've been hurt, just like i'm sure you don't expect that i don't blindly trust all that you say either when it comes to the parts of me that i still try to protect. i'm not asking you to just control it, i'm not asking that every step taken is forward, what i'm asking is that... we take each step together. that's all i want, baek. if i have to sit and wait so that i can take you into my arms later, i'll do that. all i ask is that you try to give me some sign that it's just a matter of waiting- even if it's just a "bbl" i can handle that better than... whatever happened on thursday

@❀ y. hwanwoong 。 that’s easier said than done, though. as much as i want to think rationally in a situation like that, i can’t always do it. i guess i’m just not understanding why…because there wasn’t much that was said before i left - but i probably would’ve thought i did something, too. it’s whatever now at this point. their loss if they don’t want to be in my life. i just get angry and upset that i share parts of me with them and they throw it away. i’m not saying you’re taking anything lightly, not at all, and i believe you. there have been lots of peoppe who tell me they won’t leave…and they do. my mind and heart are trying to protect themselves from getting hurt again…that’s all. it’s not something i can necessarily control.

@❀ b. baekhyun 。 it's okay, baby, i just... the way you left seemed a lot more like you were bothered here. if you had just said you needed some time, i would have waited patiently. as in i wasn't the only one concerned that something that was said or done here had... set you off. i'm sorry that you lost another person, baby- i just... when i say forever, or always, it's not something i'm taking lightly. i know we're only just coming up on three months in the next few days, but i'm not going to disappear over a misunderstanding- i just want to communicate better

I'm in the wrong room

Pretend that was me

He's such a fine man

we need him here

Juyeon left. Thank you and take care~
Can I get hwang minhyun as second character?
Hello can I have Im Jinah/Nana?
hi can i have park chanyeol? thanks!
hello, can i have im nayeon please
Ok its been a while and I can finally upvote ><
So just stuck on who to be
[comment deleted by owner]
|| Hello, hi! May you please reserve THE BOYZ' Juyeon [for me] and Soloist Jung Jaewon for my friend? Thanks so much.
lee seungjun /j-us pls?
may i please reserve kim sungjoo?
Log in to view all comments and replies