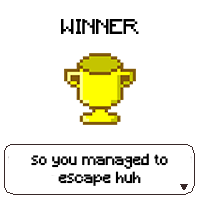 3 sections ; each section is scrollable !
for. park jisung
cr.ᴷ 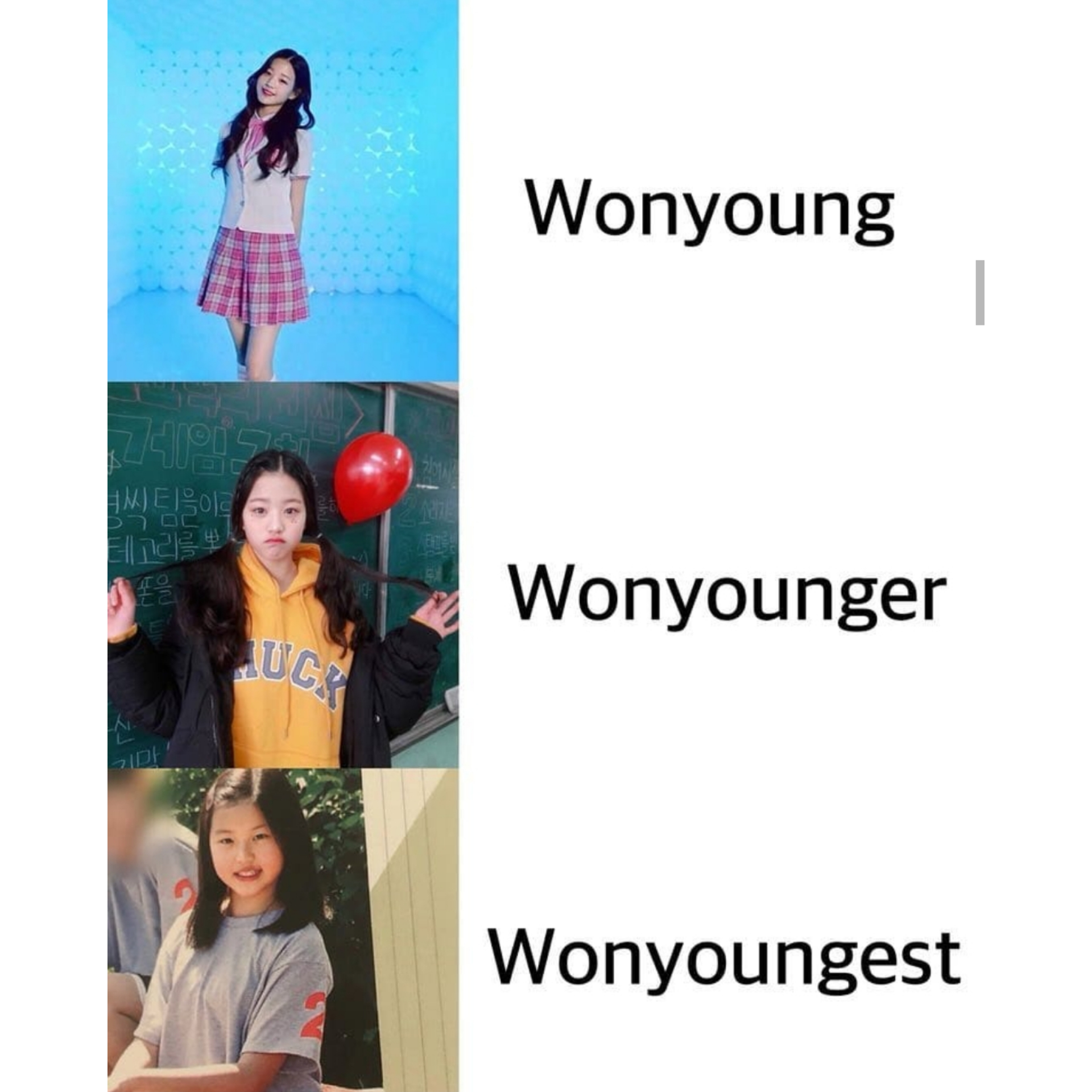 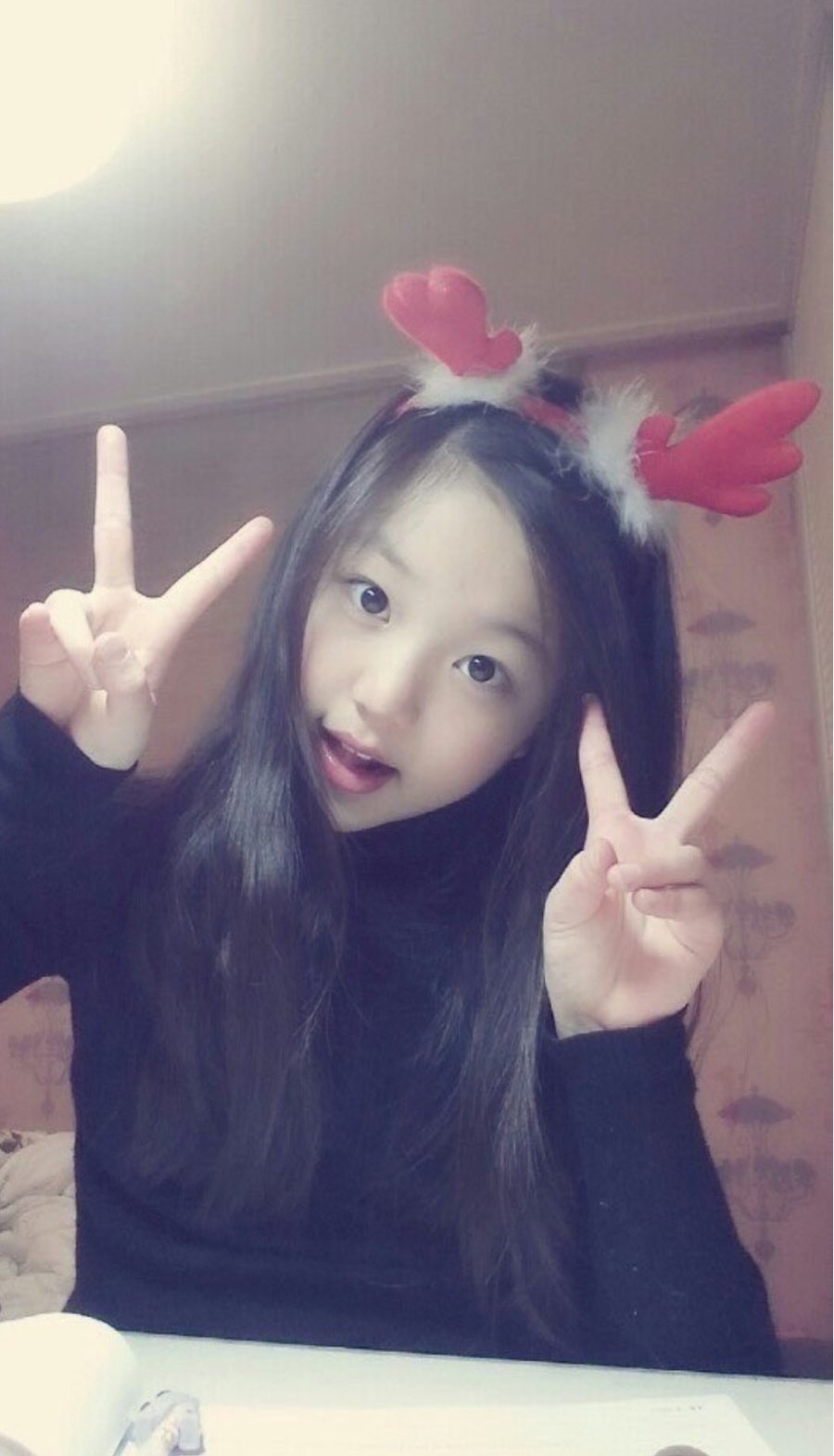 DAY ONE –
while looking up “chenle with gun” pictures, jisung was shocked when he heard a loud knock at the door. getting up from his bed and leaving his laptop there, he went to open up the front door where he found a large package waiting for him. picking it up he immediately tore it open to reveal a large canvas with chenle painted on it. screaming out with joy he took the next 20 minutes putting it up in his room before returning back to his internet journey. once he went to sleep, a hidden camera in the painting and it allowed the terrorists to successful put him to sleep forever. he was an innocent little boy just living his life as a civilian.

jisung, a rebel, maknae on top